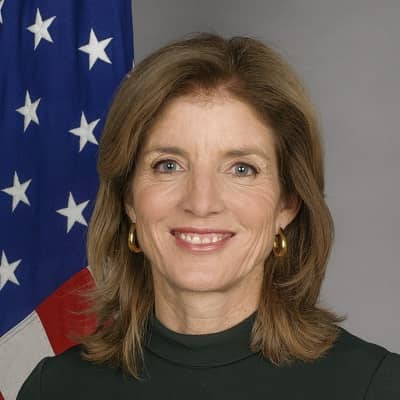 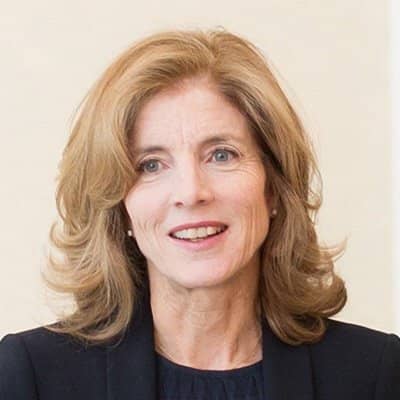 Caroline Kennedy was born Caroline Bouvier Kennedy on 27th November 1957, in New York City, United States. This makes her 63 years as of 2021 and American by nationality. Likewise, she follows Christianity. Also, her birth sign is Sagittarius.

Moving on towards her family members, she was born to John Fitzgerald Kennedy and Jacqueline Lee Bouvier Kennedy. Similarly, her father John was an American politician who served as the 35th president of the US. Likewise, her mother was an American writer, book editor, socialite, and photographer.

Her parents had a stillborn daughter named Arabella a year before she was born. She has a younger brother, John Jr., who was born in 1960, just before she turned three. Patrick, her younger brother, died two days after his premature birth in 1963. She spent her early three years in Washington, D.C., with her parents. Then, her family relocated to the White House.

Kennedy began her education at the White House, where her mother organized kindergarten lessons. She attended Stone Ridge School of the Sacred Heart before the family relocated to New York. Moreover, she graduated from Concord Academy in Massachusetts in 1975 after attending The Brearley School and Convent of the Sacred Heart in New York City. She graduated from Harvard University’s Radcliffe College with a Bachelor of Arts degree in 1980. In addition, she graduated from Columbia Law School with a Juris Doctorate in 1988.

Caroline Kennedy began her profession as an attorney, writer, and editor about this period. In 1989, she and her family founded the ‘Profile in Courage Award,’ which recognizes daring public officials. She co-authored a book about constitutional issues called “In Our Defense: The Bill of Rights in Action (1991)” with Ellen Alderman, and she also wrote a number of best-selling collections of prose and poetry, including “The Best-Loved Poems of Jacqueline Kennedy Onassis.”
Furthermore, she was the director of the New York City Department of Education’s Office of Strategic Partnerships from 2002 to 2004. Also, she helped generate $65 million for the city’s public schools on a $1-a-day wage. She is currently the Fund’s Honorary Director and formerly served on the Concord Academy Board of Trustees.
Moving on, she is president of the Kennedy Library Foundation and a Harvard Institute of Politics adviser. She is also a member of the bar organizations in New York and Washington, D.C.

In January 2008, she wrote an essay for The New York Times titled “A President Like My Father” in which she formally endorsed Barack Obama for the 2008 US presidential election. Obama named her to co-chair his Vice Presidential Search Committee in June 2008, alongside Jim Johnson and Eric Holder.

She expressed interest in being appointed to the United States Senate from New York in December 2008. Her uncle, Robert Kennedy, held the role from 1965 to 1968. Both opponents and supporters were divided on her ambition to run for public office. Kirsten Gillibrand was appointed to the seat shortly after she withdrew her nomination due to personal concerns.

She was one of Obama’s 35 national co-chairs for his re-election campaign in 2012. She made many appearances in June 2012 to advocate for President Barack Obama’s re-election. Caroline Kennedy was sworn in as the first female US Ambassador to Japan in November 2013. People greeted her warmly, and she worked diligently to enhance the US-Japan friendship. 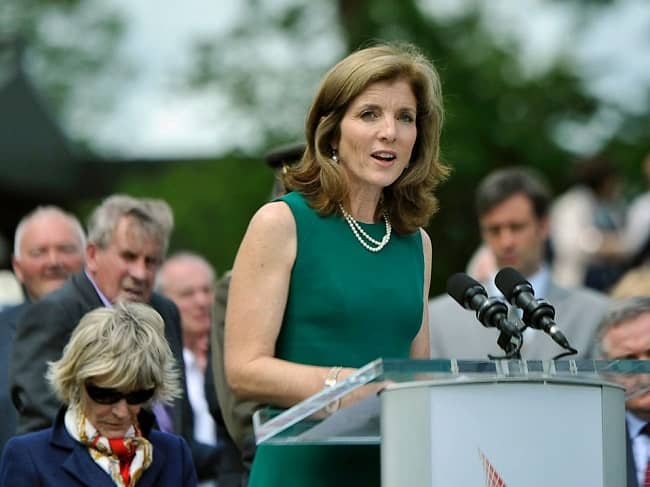 She resigned in January 2017 as a result of incoming President Donald Trump’s orders for all non-career US ambassadors to withdraw. Caroline Kennedy is a talented diplomat who served as the first female US ambassador to Japan, successfully strengthening ties between the two countries and promoting the importance of women in Japanese industry and politics. She is also an outstanding attorney, writer, editor, and charity worker.
President Joe Biden was said to be seriously contemplating proposing Kennedy to be the United States Ambassador to Australia in May 2021, and CNN claimed that she will be nominated in July 2021.

Caroline Kennedy’s net worth was estimated to be between $67 million and $278 million in 2013, according to financial disclosure reports filed during her nomination for ambassador to Japan. However, as of wiki sites, she currently has a net worth of approximately $250 million US dollars. 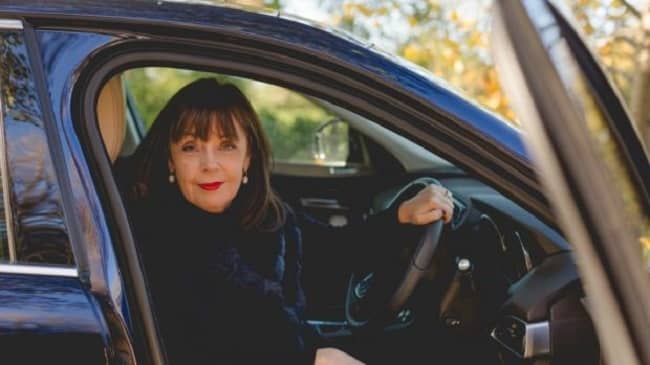 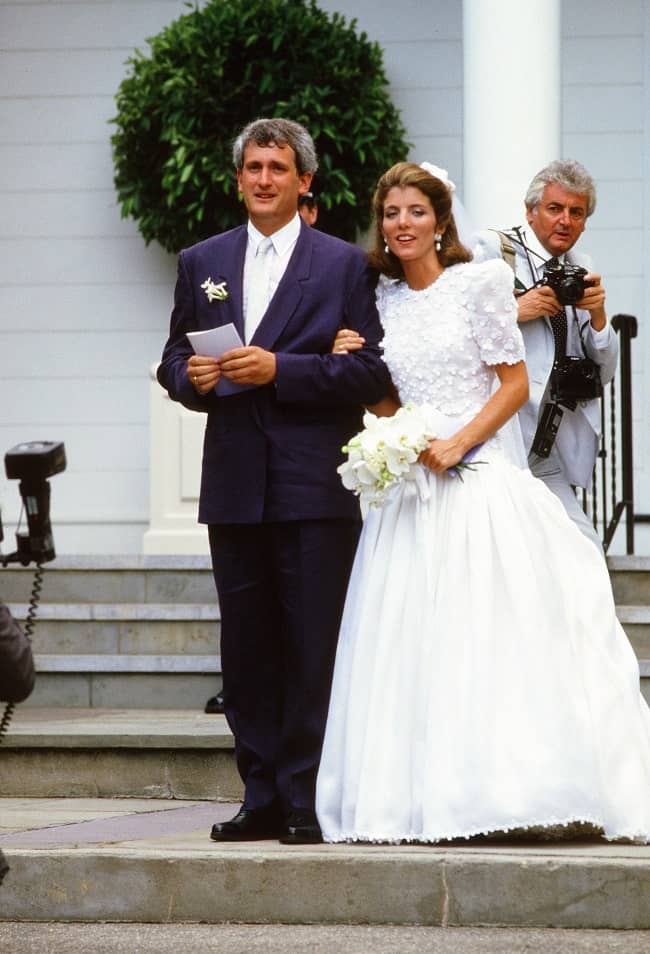 Enhancing her body measurements, she stands tall at a height of 5 feet 3 inches or 1.6 meters. Likewise, her body weight is around 55 kg or 121 pounds. Also, her actual body measurements (chest-waist-hip) size are 36-29-38 inches. Also, the attorney’s bra cup size is 34C and her shoe size is 7 (US). In addition, she has blonde hair with beautiful hazel eyes.

When it comes to her social media availability, she is pretty active on Instagram with more than 79.3k followers. Also, she is available on Twitter with 14.2k followers but hasn’t tweeted to date.