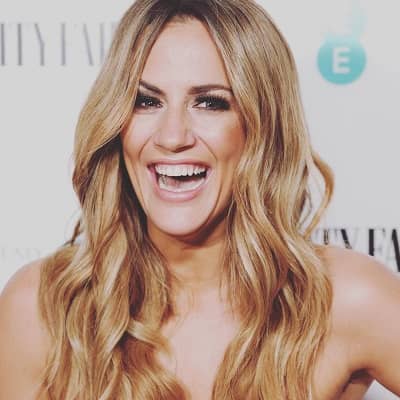 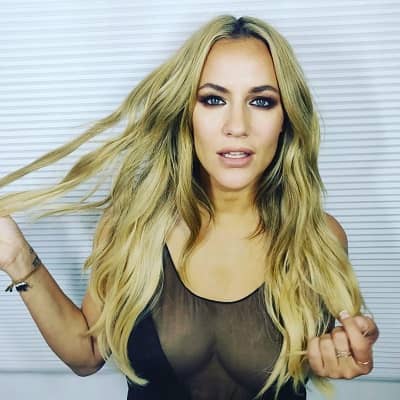 On November 9, 1979, Caroline Flack was born in Enfield in the capital city of England, London. She is 40 years old. According to nationality, she is British and belonged to English ethnicity. Flack’s father’s name is Ian Flack and her mother Christine Flack. Moreover, she had a twin sister named Jody. Therefore, she graduated from Great Hockham Primary School. Later, she attended Wayland Community High School, in Watton, Norfolk. 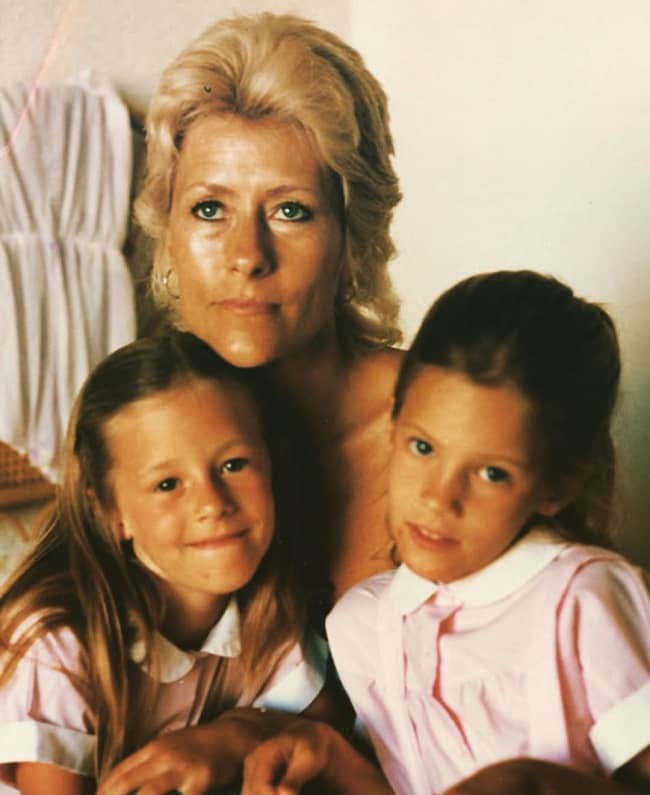 Caption: Caroline Flack with her sibling and mother in a childhood photo. Source(Instagram)

Caroline Flack was found dead in her flat in Stoke Newington, London, on February 15, 2020. During the investigation, it was found that she hung herself. Moreover, she had found out that she would be prosecuted a day before her death. Later, it was revealed that she was suffering from emotional health issues.

It is believed that media bashing and trial had taken a toll on her mental well-being. Later, many celebrities came forward to talk about her harassment.

In 2002, Caroline appeared in a sketch comedy Bo Selecta! which lampooned celebrities. Moreover, she played the role of Michael Jackson’s pet chimpanzee. Later, she hosted shows and had a segment in the video game show. The show was named When Games Attack. She also hosted the shows like TMI and Escape from Scorpion Islan. The shows belonged to big industry names such as BBC and CBBC. 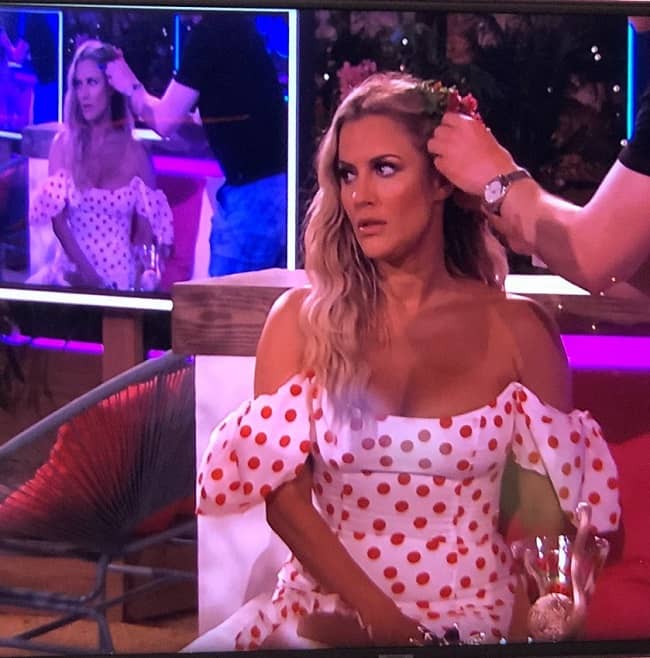 Caption: Caroline Flack in between her shoots. Source(Instagram)

Caroline hosted Big Brother’s Big Mouth for week 5, in 2008. Her presentation was a major hit. Moreover, Daily Mirror journalist Rob Leigh called her the best presenter in the show. In 2009, she co-hosted prime-time shows like Gladiators with Ian Wright. She presented the show I am a Celebrity…Get me out of here NOW! in the same year.

In 2009, she rushed into dance reality shows. She participated in Dancing on the Wheels. Additionally, she won it with her partner James O’Shea. Likewise, they represented Britain in Wheelchair Dancing European Championship. And, they stood 16th in the competition. From 2011-2013, Caroline hosted The Xtra Factors with Oily Murs.

In 2014, Flack participated as a contestant in the dance reality show Strictly Come Dancing. It is a reality show where celebrities partnered with professional dancers. Pasha Kovalev was a partner with her. Additionally, they got perfect 40 points in the semi-finals. On December 20, 2014, they won the series. In 2015, she became the host of Love Island. Moreover, within a year the show became the most-watched show in Britain.

Caroline Flack got more popularity as a presenter due to the show’s success. In 2015, she became a celebrity presenter. She has published a book in which she has revealed being a sheltered child to a hot-shot public figure. Additionally, she hosted 3rd series of Love Island: Aftersun a spin-off of the original show. Thus, she continued as a presenter for the next 2 seasons. And, in December 2019, she stepped down.

Caroline Flack made her West End debut, in 2018. Moreover, she played the lead role of Roxie Hart in Chicago. She just had 8 days to prepare her for an iconic role. Additionally, Caroline Flack used her talents as a singer and dancer. In 2020, Flack appeared in a cameo in Greed. It is a British satirical film in which she played herself. Unfortunately, the film was released after her death.

Caroline Flack had worked on many big projects. She had worked in different series. Therefore, her estimated net worth was $8 million. And, her estimated salary was  $1.2 million. Probably, Flack lived a lavish and luxurious life.

In 2009, Flack had a good friendship with Prince Harry, Duke of Sussex. But, the relationship ended after it started drawing media attention. In 2011, she dated Harry Styles. He is a singer and pop boy band, One Direction. Unfortunately, the relation couldn’t last long. Moreover, she was engaged to Andrew Brady. But they separated after a short time. 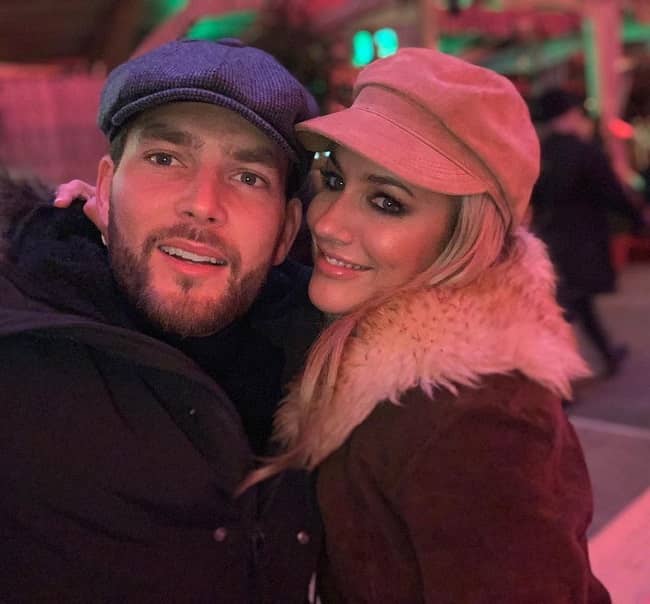 In 2019, she dated English rugby union player, Danny Cipriani. Also, she was in a relationship with Lewis Burton. He is a former tennis player and model. On December 13, 2019, she was charged with assaulting him. Thus, Lewis didn’t support the prosecution and didn’t want to proceed with the charge. Hence, the prosecution continued. Unfortunately, she pleaded not guilty at her trial. Later, she was realized on bail and was asked not to contact her boyfriend.

Caroline Flack was very beautiful and had a charming personality. Flack stands 5 feet 4 inches tall and weighed around 63 kg. Therefore, her body measurement were 35-27-36 inches. And, she wore a bra size of 32 C. She had beautiful hazel blue-colored eyes and golden brown hair.