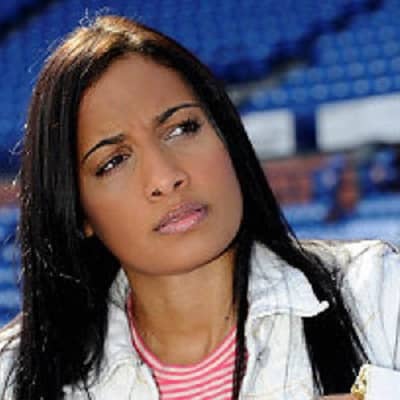 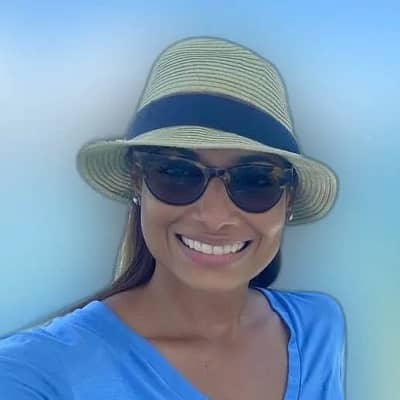 Carolina Cruz Martinez was born on the 1st of October, 1981, in Santo Domingo, Dominican Republic. According to her birth date, she is 41 years old as of 2o22 and holds a Dominican nationality.

Moreover, she believes in Christianity and there is not any information regarding her zodiac sign and ethnicity. She is the daughter of Elvira de Cruz (mother) and Don Quique Cruz (father).

In addition, she grew up with a sister and two brothers named Claudia Julissa Cruz Rodriguez, Enrique Cruz, and Elvis Cruz. Her sister, Claudia is a Dominican actress, TV host, model, and beauty pageant titleholder.

Talking about her academic career, she studied at Boston College and majored in Journalism. In her college years, she asl played volleyball.

Later, she enrolled at the University of Miami and received her Master’s degree in Journalism. In addition, she went to Harvard School of Education for her study at Project Zero Summer Institute in 2012.

Regarding her professional career, Carolina Cruz Martinez began her career as a Newscaster at Telemundo Hartford in 2003 after she graduated. Additionally, she served as a reporter for ESPN Deportes from 2004 to 2005, covering on-field action during the Dominican Republic’s Winter Baseball season.

She has been a columnist for Editora Listin Diario since 2005, covering social topics from an interdisciplinary and spiritual viewpoint that are relevant to everyday life.  Since January 2009, she has also held the position of Pedro Martinez Charity Director. Moreover, she came to the limelight as the wife of Pedro Martinez who is a retired American baseball player.

Pedro Martinez is a former Major League Baseball (MLB) starting pitcher of Dominican descent, who played for five different clubs between 1992 and 2009, He is most notably the Boston Red Sox player from 1998 to 2004. He is currently a baseball analyst for MLB Network.

In 1988, he signed a free agent contract with the Los Angeles Dodgers, where he played for five seasons to start his baseball career. On September 24th, 1992, this man made his Major League Baseball debut. Six days later, this player started his first game and lost 3-1 to the Cincinnati Reds. 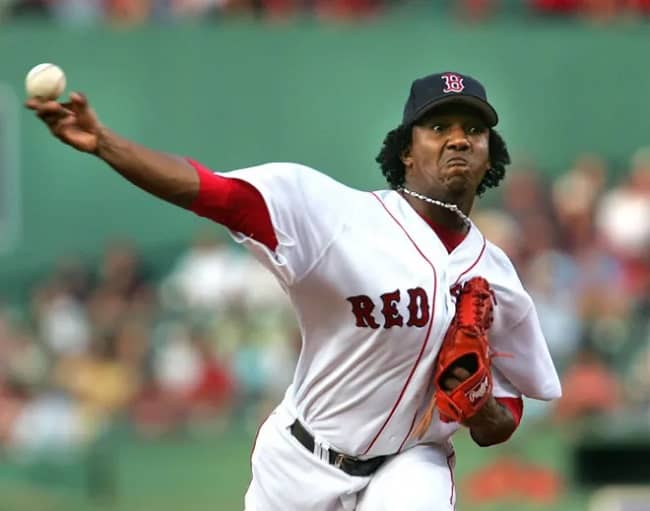 In November 1997, they sent him to the Boston Red Sox in exchange for Carl Pavano, risking losing him for nothing. While playing for the Boston Red Sox, he established himself as one of baseball’s all-time best pitchers by earning several game-winning accolades and trophies.

He kept up his strong play with the Reds until 2008 when he injured his hamstring. Before returning to his home nation with the Phillies DSL team, where he concluded his playing career, he signed a free agent contract with the New York Mets for four years and $53 million.

As of now, Carolina has not earned any awards or recognition. Moreover, her husband as a retired baseball has earned some of them in his career.

On 9th November 2005, Carolina married Pedro Martinez who is a retired MLB player. When Carolina was a sophomore at Boston College and Pedro was beginning a run of three of the best pitching seasons where they first met.

With the marriage, the couple shared four children named Pedro Martinez Jr, Pedro Isaias Martinez, Enyol Martinez, and Nayla Martinez. At the moment, this woman is not a part of controversy or rumors. 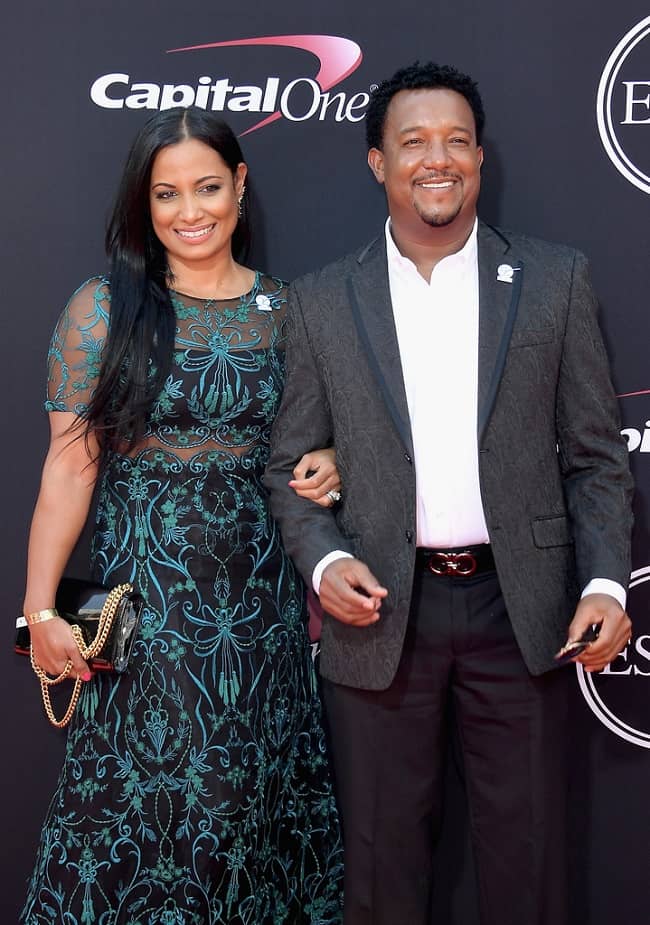 This woman stands 5 feet 9 inches tall and her weight is unknown. Moreover, Carolina has dark black hair with brown eyes color and there is no other information regarding her other body stats. 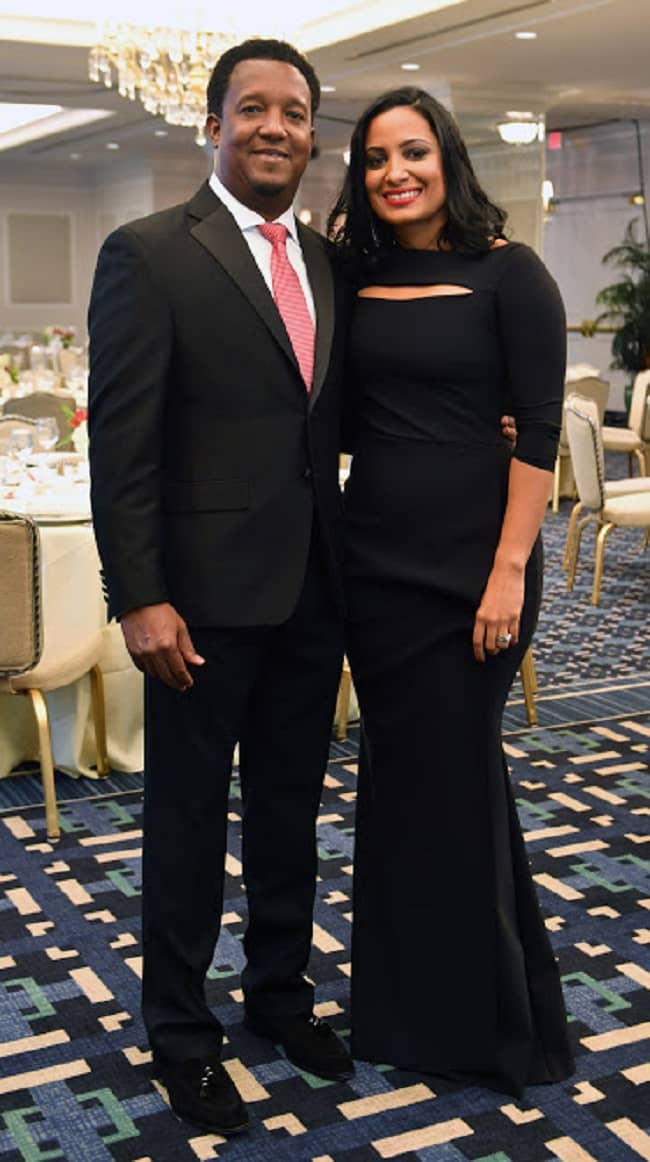