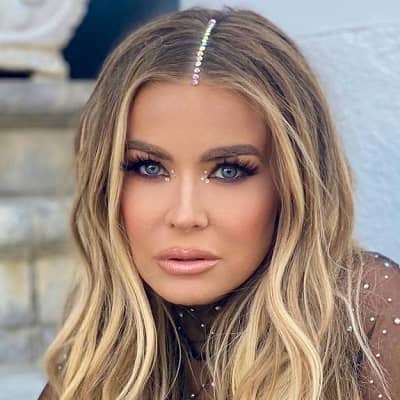 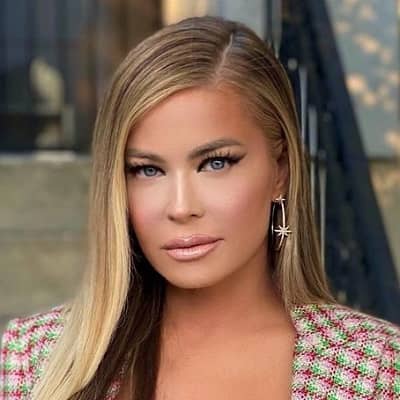 Carmen Electra was born in Sharonville, Ohio, the United States on April 20, 1972. She is born under the sign Taurus and she is 50 years old as of 2022. Moreover, her real birth name is Tara Leigh Patrick. She is born to guitarist and entertainer Harry Patrick and his wife a singer Patricia Patrick. Additionally, she holds American nationality and belongs to the mixed ethnicity of Dutch, German, Irish, and English descent. Furthermore, she is the youngest of six children in her well-to-do popular family. However, her singer mother Patricia died of brain cancer in August 1998. 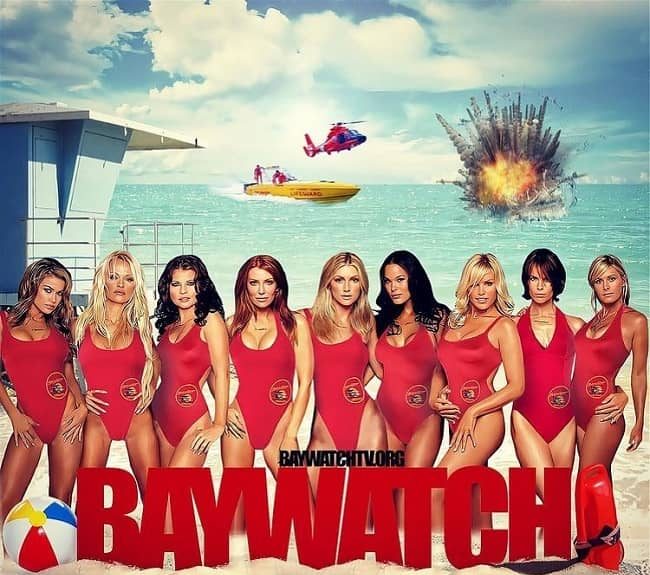 Carmen Electra has always wanted to have a career in music and acting since her childhood days. She also appeared in a production of Peter Pan alongside her junior classmate Nick Lachey. In 1990, she started her career as a dancer and performed in the popular show “It’s Magic” at Kings Land amusement park in Ohio. But she moved to California to pursue a singing career in 1991. Moreover, she signed a recording contract with Prince’s Paisley Park Records after she met him. Additionally, she adopted the stage name Carmen Electra during this period of time. In 1993, Paisley Park Records released her self-titled album “Carmen Electra’” but flopped, and her singing career ended even before it began.

After that, she started to work as a model and the Playboy magazine also offered her a chance to pose for them. Additionally, she grabbed the chance and appeared in the Playboy magazine in May 1996. Due to this, she gained massive popularity and also got a chance to star on the famous television series “Baywatch” as a replacement for Pamela Anderson. From the 1997 to 1998 season of the Baywatch series, she played the lifeguard Lani McKenzie. In 2003, she returned to reprise her role in the reunion movie “Baywatch: Hawaiian Wedding”. Moreover, she made her big-screen debut as Sulka in the comedy-horror movie “American Vampire” in 1997.

During the 1997 to 1998 season, she hosted the MTV game show “Singled Out”. Later, she again appeared in the Playboy magazine in June 1997. Additionally, she also appeared on the Playboy magazine cover three more times in December 2000, April 2003, and January 2009. She also acted in various movies like Starstruck in 1998 and The Mating Habits of the Earthbound Human in 1999 during the late 1990s. In 2000, she appeared in the movie “Scary Movie” which was the spoof that parodied the popular horror movie franchises like “Scream” and “The Sixth Sense”.

Over the next few years, she made cameo appearances in several movies like “Sol Goode”, “Monster Island”, “Date Movie”, and “Christmas in Wonderland”. She played the role of Queen Margo in the film “Meet the Spartans” which parodied popular movies, television shows, and pop-cultural events in 2008. After that, she appeared in several television shows in cameo or minor roles and also in various TV advertisements.

Carmen Electra won the MTV Movie & TV Awards for the Best Kiss for her work in Starsky & Hutch in 2004. Later, she won the Golden Raspberry Awards for Worst Supporting Actress for the movie Scary Movie 4 and Date Movie in 2007.

Carmen Electra has garnered a huge amount of money as an actress for several movies and televisions shows and as a model for Playboy magazine. Due to her hard works in films and modeling, her estimated net worth is around $15 million US dollars. 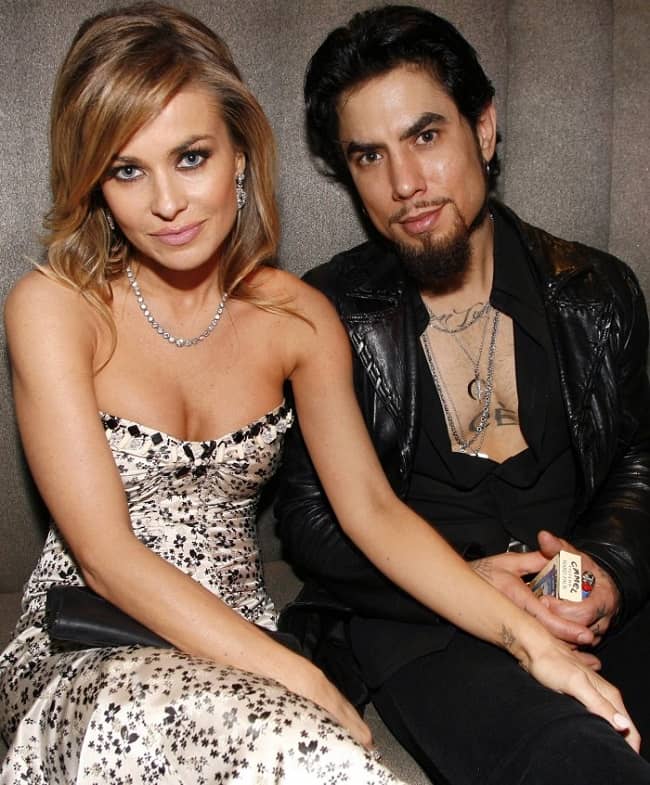 During her mother’s and sister’s Debbie’s death, she was dating NBA star, Dennis Rodman. In 1998, Carmen and the NBA star married at Little Chapel of the Flowers in Las Vegas, Nevada. However, the NBA star filed for annulment and claimed he was of “unsound mind” when the pair wed after nine days. In April 1999, the NBA star and the actress agreed to end their marriage after four months under “amicable circumstances”. Later, she married a lead for the rock band Jane’s Addiction named Dave Navarro on November 22, 2003.

However, she and the lead guitarist announced their separation on August 10, 2006, and she filed for divorce on February 20, 2007. Again she confirmed that she was engaged to a member of the nu-metal band Otep and hard rock band Filter named Rob Patterson in April 2008. However, they remained engaged for several years and did not wed and also appeared as one of the celebrity bachelorettes on the TV dating show The Choice. It is possible that she is single at the moment.

Carmen and Rodman were arrested for misdemeanor battery in November 1999 but released on $2,500 bail. Besides that, the actress is not involved in any others rumors and controversies. 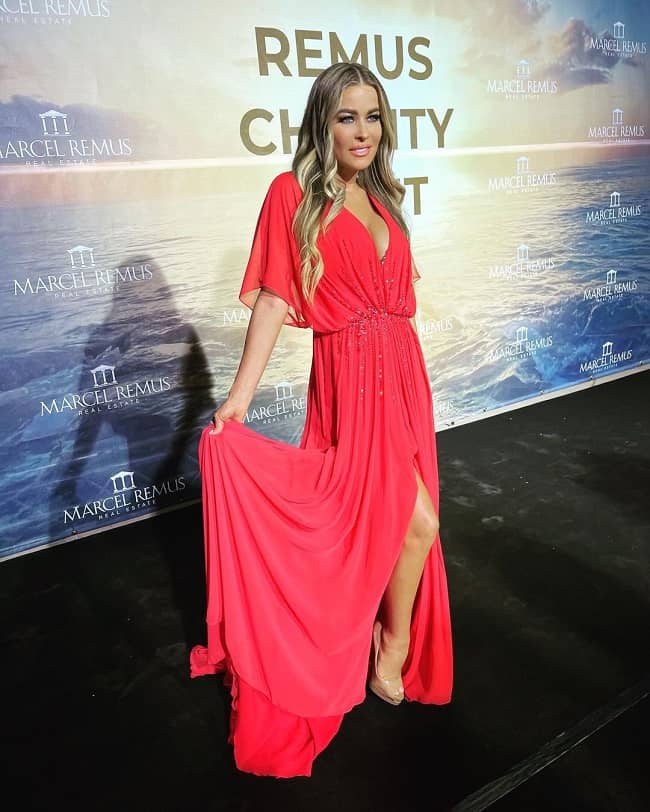 Carmen Electra is a beautiful lady with blonde hair and blue eyes. Moreover, she stands tall with 5 feet 2 inches in height and 57Kg of body weight. Additionally, she has stunning look with body measurements 37-27-26 and her bra size is 37B.