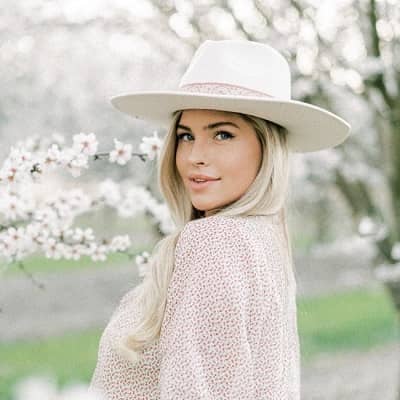 Carly Lauren is an American model, actress, host, and television personality. Carly Lauren is best known for being named Playboy’s Miss October for 2013. Similarly, she is even appearing on the cover of Playboy Playmate of the Month.

Carly Lauren was born in the United States on July 3, 1990, in West Hills, California. As of now, her age is 31 years old. Her nationality is American. Carly Lauren Overin is her given name and her zodiac sign is Cancer. She was born into a wealthy California family. Craig Lauren is her brother, and Kira Lauren is her sister. Her brother is a medical student, and her sister is pursuing a degree in Geological Engineering.

Similarly, she and her siblings were raised in Fresno. She attended Fresno High School for her education. Likewise, she participated in a variety of sports during her school years, including volleyball and basketball.

She had gone on to California State University, where she earned a bachelor’s degree in business administration in 2011. Moreover, she began modeling jobs because it piqued her interest. She went on to pursue modeling as a career later on.

Carly Lauren debuted in the film “Showboys” in 2011, which marked the beginning of her professional acting career. She then appeared in a number of TV shows, including “Southbound Heist” (2011), “Hollywood Road Trip” (2015), and “Chocolate Milk Series” (2014). Her appearance on the show “Suburgatory” was also well-received.

Similarly, in the month of October 2013, she was featured on the front page of Playboy Magazine, gaining a lot of attention. She starred in a national commercial for Carl’s Junior in 2015. Moreover, she has also been seen in commercials for well-known brands such as “Mobile Strike” and “Hulu”. She has also appeared on “Rules of Engagement”. Furthermore, she is also a TV host and a social media influencer. 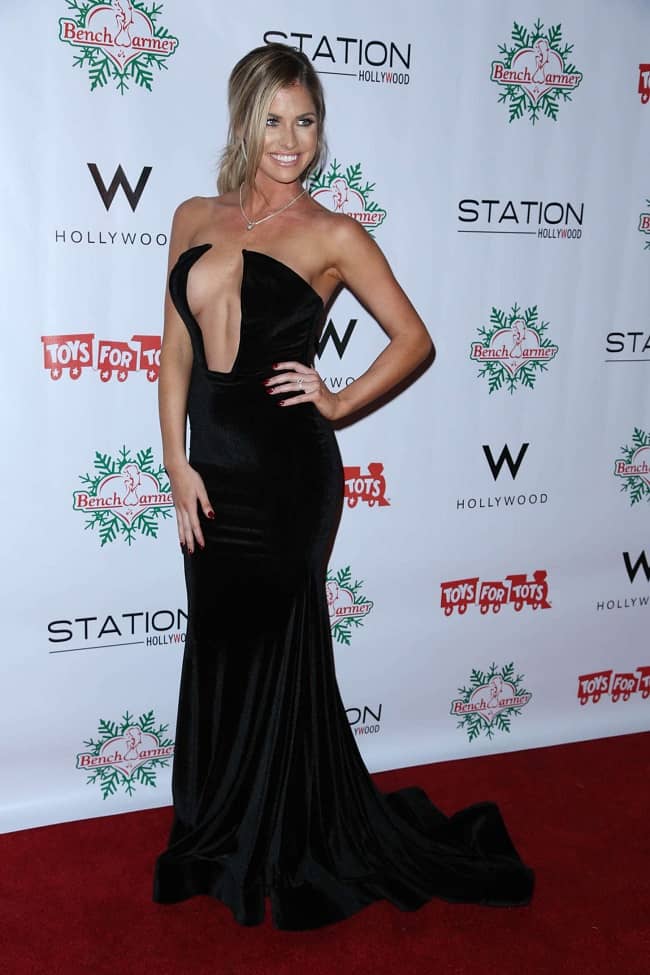 Her profession as an actress and model in the United States pays well. As of 2020, Carly she has an estimated net worth of $450k. Her remuneration has yet to be revealed. Her net worth includes all of her assets as well as her current earnings. With her current earnings, she is living a luxurious lifestyle.

Carly Lauren, an American actress, and model married to John Elias, her long-term boyfriend. The couple began dating in January 2010 and married on October 3, 2015, in Malibu’s Rocky Oaks Vineyard.

Elias is a black belt in karate. Both have been together for a long time and have a happy life together. The couple isn’t afraid to show their love for each other on social media, and they openly declare their love for each other. A son was also born to the couple. In November of this year, her son was born. In Los Angeles, her family lives a happy and luxurious life. 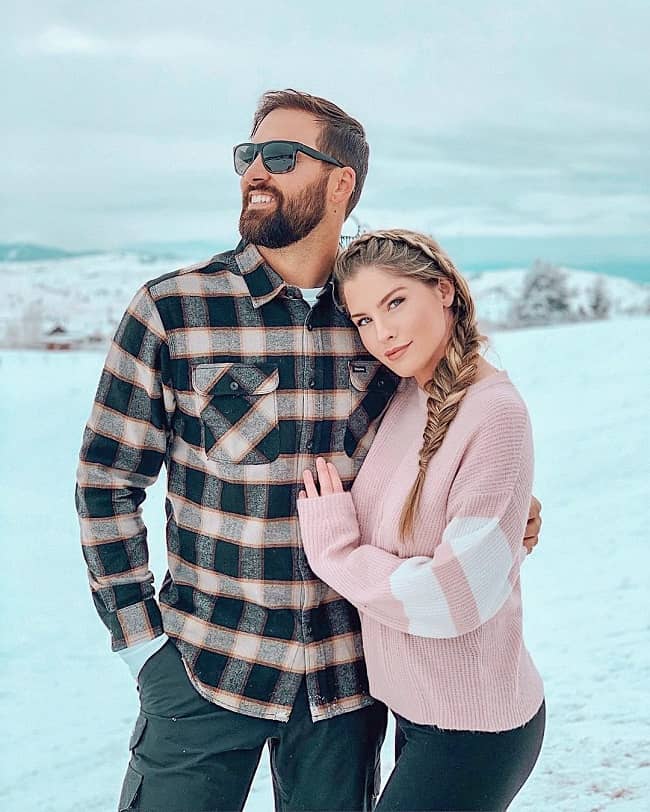 Carly Lauren is a stunning woman. With blonde hair and blue eyes, the model has a fair complexion. She is 5ft 8inches (1.72 m) tall and weighs 57 kilograms. 34-26-35 inches is her body measurement. Her body is hourglass-shaped. Her shoe size is seven (US). 34B is her bra cup size.