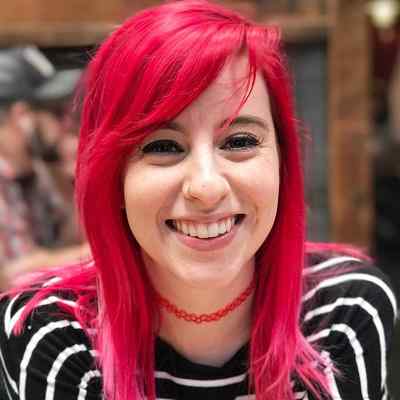 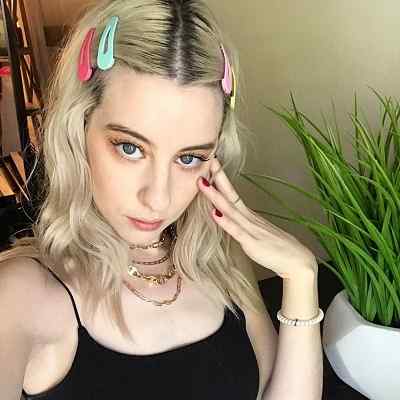 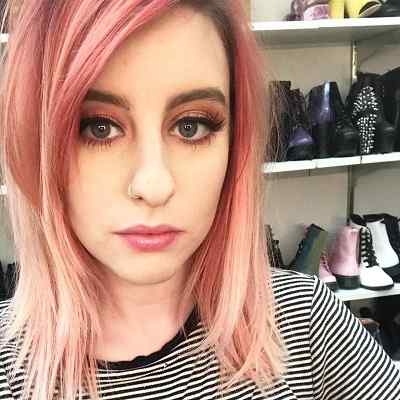 Carly Incontro is an American Vine video content creator and a Youtuber. Carly Incontro is popular for her comedic videos and for making use of the hashtag “#unexpectedinsults”. She is also famous for being one half of the collaborative channel named “Carly and Erin”, the other half being her friend Erin Gilfoy.

Carly Incontro was born in 1991, in Omaha, Nebraska, USA. She celebrates her birthday every year on the 11th of March. Likewise, her age is 30 years old and her zodiac sign is Aries. She holds American nationality and her ethnicity is Caucasian.

Information about Carly’s parents and their names is not available until now. Similarly, information on her siblings and other family members is also not available to date. Like many other famous personalities, Carly also likes to keep her personal and family life private. And, she doesn’t want to bring it in front of the limelight or talk about it publicly. However, she has featured her father in some of her Youtube videos. 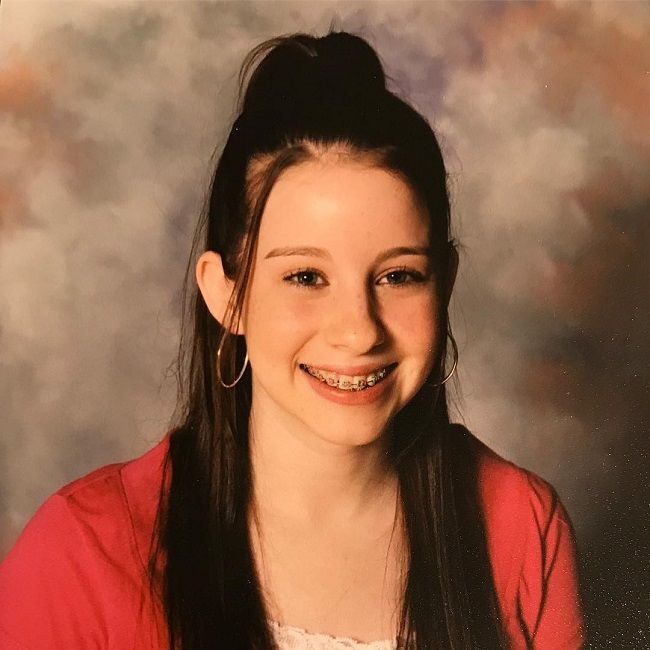 Carly Incontro joined Youtube on October 23, 2012, by creating her own self-titled channel. However, she only started posting videos in 2018 on her Youtube channel. The first-ever video posted on her channel is “im all alone”. The video was posted on January 31, 2018, and has had 56K views until now. This video was a vlog video that featured the Youtuber herself, her friends Zane and David, and her pet dog, Matt. After this video, more vlogs followed.

Even though this Youtube channel has only a few videos until now, it has definitely got a decent number of views. Especially, on the vlogs and videos that Carly has made in collaboration with her then-boyfriend. Likewise, “LIFE UPDATES! BREAKUP, where i live now… *not clickbait lol*” is the most popular and viewed video on her this Youtube channel. The video has 1.8M views to date and was posted on October 21, 2019. Similarly, this actually makes me sick… is the most recent video on her channel as it was posted on December 4, 2019. It has accumulated 261K views until now. 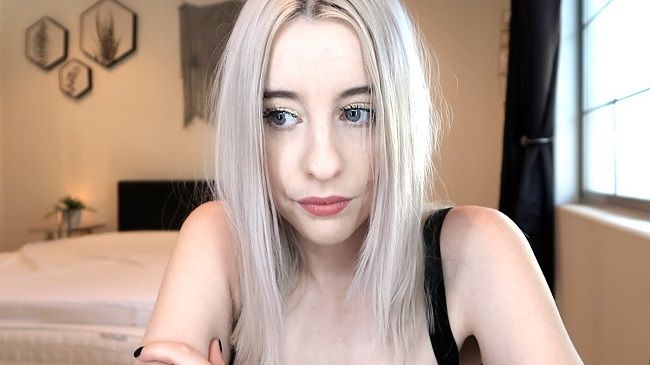 Moreover, talking about her Vine career, Carly Incontro began posting comedic content on the app in April 2013. Interestingly, her videos started going viral really soon and eventually this earned her hundreds and thousands of followers. Likewise, Carly had more than 200K followers on the app, Vine by the time the app got shut down.

Furthermore, Carly along with fellow personality Erin Gilfoy launched a collaborative Youtube channel on September 6, 2015. Since then, the duo has been posting entertaining videos on their Youtube channel. From crazy challenges to humorous Vine videos to amazing driving sessions and fun and funny vlogs, literally, there’s everything on their channel when it comes to entertainment and fun. Likewise, Carly has also collaborated many times with other fellows Youtube personalities such as Brandon Calvillo, David Dobrek, and others.

DAVIDS FIRST TIME AT STARBUCKS!! is the most popular video on this duo’s Youtube channel as it has 4.4M views until now. And, Vining and Driving: The Intro is the first video posted on the channel. It was posted on September 6, 2015, and has 70K views to date. Similarly, iFINALLY TALKING ABOUT THIS.. is the most recent video on this channel and it has 312K views until now. Further, Carly Incontro is also an actress and writer. She is known for Midsommer, David’s Vlog and Bing Bong: Official Video, Closer by The Chainsmokers & Halsey Parody.

At the 9th Annual Shorty Awards, Carly along with Erin was the finalist in the Youtube ensemble. Other than this, she has not received an award. Looking at her job and career, she may receive an award in the near future.

Talking about her romantic relationship, Carly is pretty much single at the moment. However, she was in a relationship with pop singer Bruce Wiegner. They started dating in 2016. They used to share a lot of cute and adorable pictures with each other on their respective social accounts. She has also featured her boyfriend in her Youtube videos. Sadly, the couple broke up in 2019. 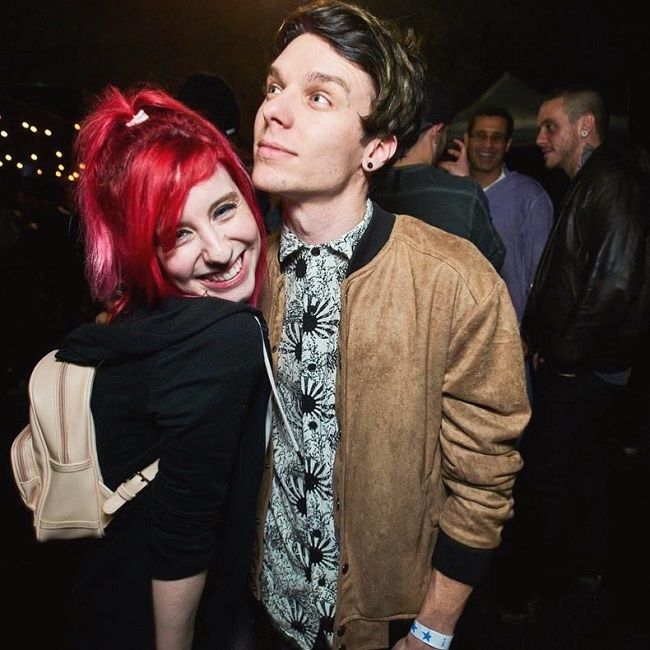 Moreover, Carly is close friends with Erin Gilroy and Zane Hijazi. She is good friends with David and Zane. She often features them on her channels.

Carly’s height is 5 feet 3 inches whereas her weight is 55Kg. Likewise, she has a body measurement of 32-23-32 inches. And, she has greyish-green eyes but the color of her hair is unknown as she keeps experimenting with her hair with different colors like blonde, pink, and others.