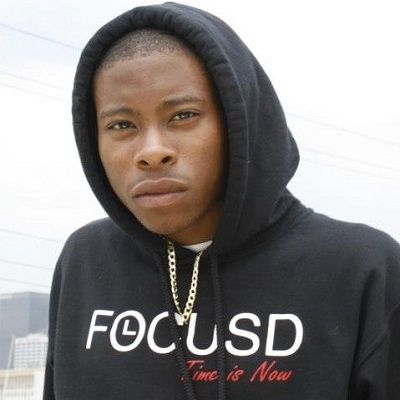 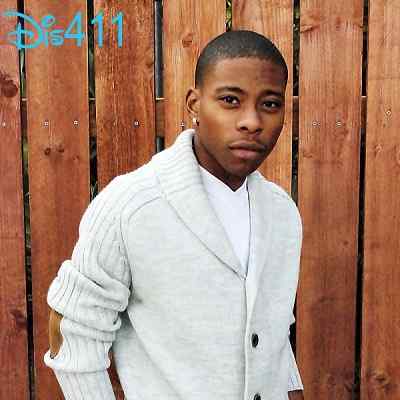 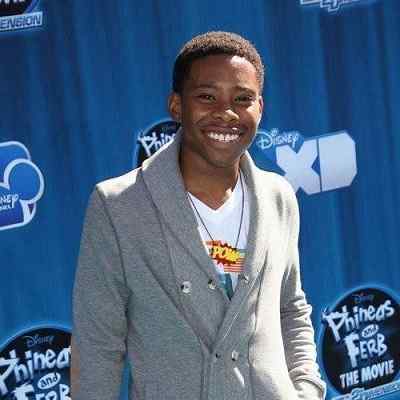 Carlon Jeffery is an American actor, singer, rapper, and MC. Carlon Jeffery is most popular for his role as Cameron Parks in “A.N.T. Farm” and as Dink in “Cloud 9”. He is also a rapper who performs under the pseudonym “Lil’ C-Note”.

Carlon Jeffery was born on July 10, 1993, and he is currently 28 years old. His zodiac sign is Cancer. Likewise, he was born in Houston, Texas, but grew up in Cincinnati, Ohio, and later moved to Los Angeles, California in 2005 with his family. Talking about his family, he has a twin sister named Carla Jeffery. Carla is also an actress. Other than this, there is no information about his parents and other family details.

Moreover, he has been performing since the young age of eight, and growing up in Cincinnati, he performed in numerous community venues. His family moved to LA so that he could pursue his career in music and acting. 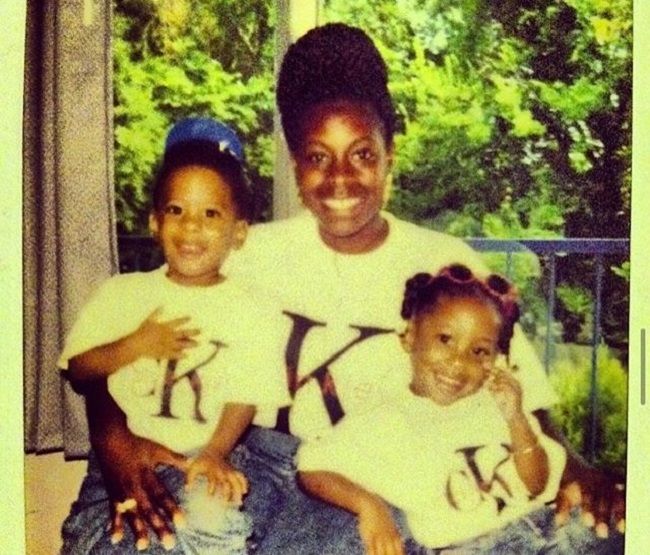 Caption: Carlon Jeffery in a childhood photo with his mother and twin sister. Source: Instagram

Professionally, Carlon Jeffery is an actor and rapper. He began performing at age 8 and also appeared in local stage productions. In the field of music, he is also a rapper. He performs under the pseudonym “Lil’ C-Note”. He has also appeared in a music video on the song Dynamite, covered by singer and actress China Anne McClain for the Disney Channel series A.N.T. Farm.

As an actor, he landed his first notable role a year after moving to LA, i.e. in the year 2006. It was a guest appearance in It’s Always Sunny in Philadelphia. Then in 2007, he had a three-episode stint in the drama Heroes. The same year, he also guest-starred on the Oprah Show. His other television credits include Bones, Trust Me, The Strange Thing About the Johnsons, A.N.T. Farm, Cloud 9, The Color Purple, and Kickin’ It.

Further, he starred as Cameron Parks in the Disney Channel sitcom A.N.T. Farm. The show premiered in 2011. This sitcom is about children in an “Advanced Natural Talent” school program. He left the show after the second season ended and Aedin Mincks joined the main cast in the third season.

However, in October 2013, he again appeared on the show as a guest star. He returned for one episode of “feature presentation” in the third and final season of A.N.T. Farm. Likewise, he also recorded the songs Pose and Summertime for the A.N.T. Farm Soundtrack. Moreover, he plays the role of Dink in the 2014 Disney TV movie Cloud 9. He also worked with Masi Oka in the ABC drama Heroes. 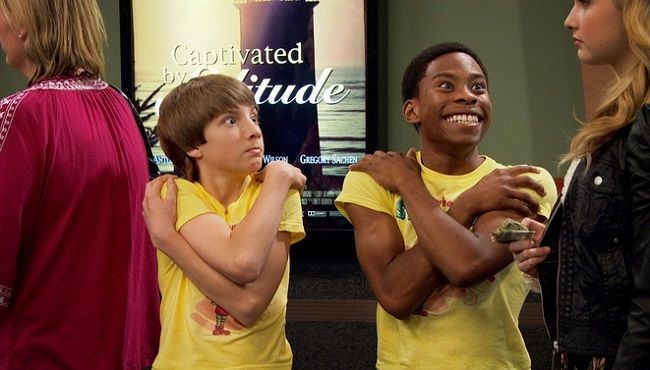 Carlon Jeffery is most probably single at present. He has not shared much information regarding this issue. Likewise, he has also not shared any social media posts that might indicate his current relationships or affairs.

Likewise, he is the daddy of a little girl named Giselle Ariana. He fathered Giselle with Yaneris Mendiola in the year 2017. Also, he frequently visits the Bay Area to see Giselle and Mendiola. 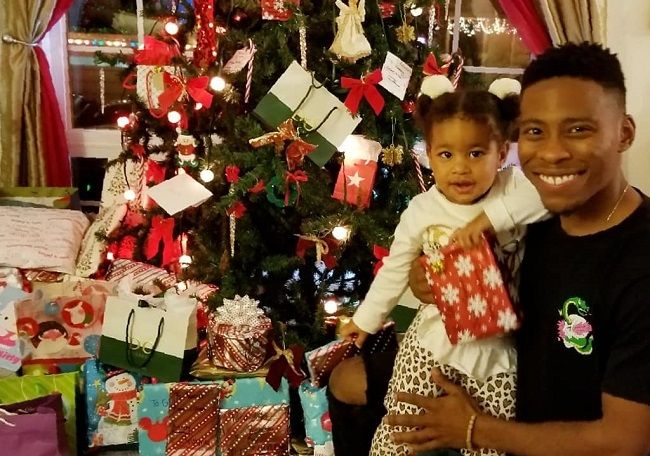 Carlon Jeffery stands tall at a height of 1.55 meters or 5 feet 1 inch and weighs approximately 120 lbs or 55 kgs. Other than this, there is no information regarding his other body measurement details like chest-waist-hip measures, biceps, dress size, shoe size, etc. Likewise, he has brown hair and eyes of the same color.

He also has a self-titled Youtube channel. He created this channel on September 20, 2011, and so far has 44,988 views. Likewise, this channel has not earned many subscribers at the time of writing this biography. Moving on, he has a net worth estimation of approximately $1 million to $5 million dollars.