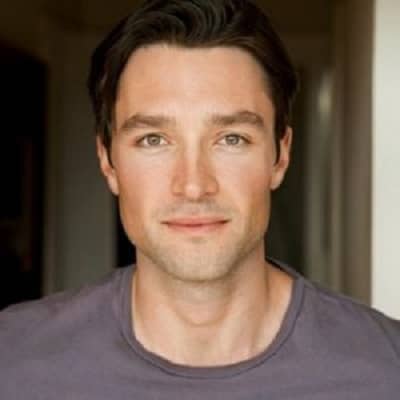 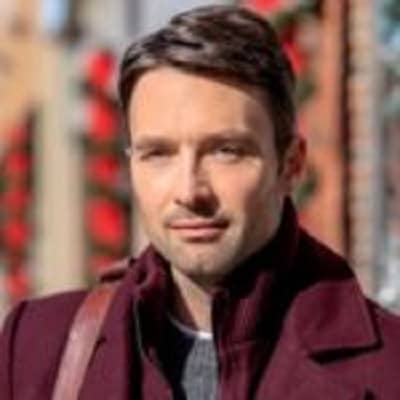 Carlo Marks is an actor from Canada. Carlo Marks has acted in many projects either in television movies, or in series, and dramas. Further, he is mainly famous for his role as Eddie in the television horror movie named, “Scarecrow” in 2013, as David Peck in the TV drama series “Chesapeake Shores”, etc.

Carlo Marks was born on 24th August 1982, in Tofino, British Columbia, Canada. This makes him 39 years old as of 2021. His parents were immigrants from the USA. Both of his parents were also into acting themselves. While his mother is also a costume designer. But, he has not mentioned their name. Neither, he has mentioned his siblings. Further, he holds Canadian nationality and follows Christianity. Further, according to astrology, he has Virgo as his zodiac sign.

Talking about his academic background, he completed from a local school in his hometown. Later, he also went on to the University of Victoria for higher education. Moreover, he also hones his acting skills further from the Lyric School of Acting in Vancouver.

Carlo Marks has made his name as an actor today in the industry. However, he was very interested and very zealous in the entertainment industry. It looks like there was a great influence of his parents over him, and he also followed in their footsteps. After immigrating and settling in Tofino, his father even started a community theatre. 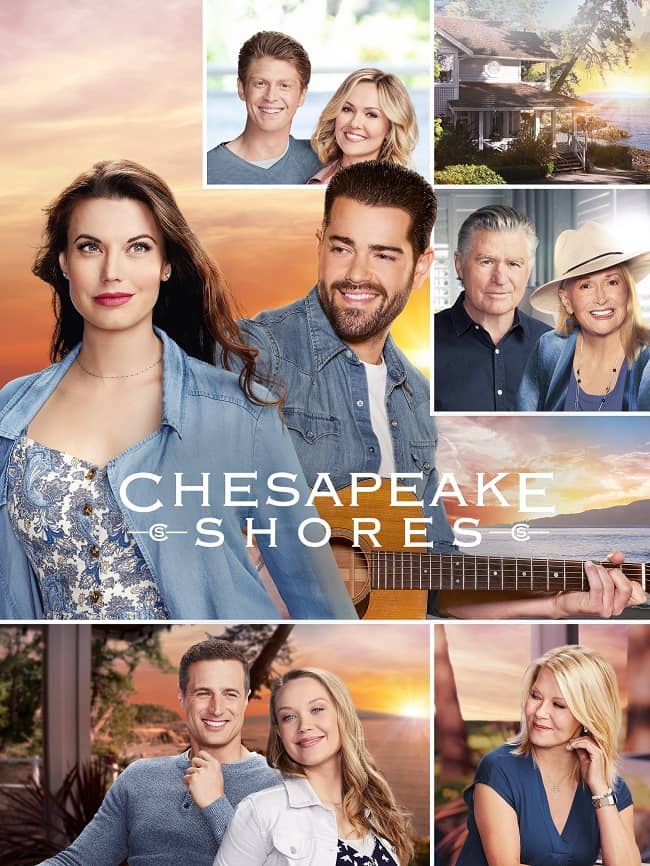 Carlo also worked in the theatre and appeared in numerous plays throughout their childhood. In the initial days, he used to play and act in theatre. Later, he first appeared on television in the TV comedy series Pure Pwnage in the year 2005. Further, he continued to appear in television series such as G-Spot, Stargate Universe.

Furthermore, his first feature film came in 2011. It was a comedy film titled, “3 Times a Charm”. In the movie, he starred alongside Lexi Giovagnoli and Noelle Perris. Later, he did movies like; Indie Jonesing, Scarecrow, “Sex, Drugs, & Awkward Office Encounter”, Crossroads, and many more. His acting and work in the TV drama series Chesapeake Shores became a milestone in his career. He got many appraisals for his works. Further, he also appeared in the television movies like “Moonlight in Vermont”, “Sleepwalking in Suburbia”, Hailey Dean Mystery: A Marriage Made for Murder, The 100, Angel Falls: A Novel Holiday, Love in Store, etc.

Carlo Marks lives a very comfortable and opulent lifestyle. Thanks to the fortune he has amassed through his works in different projects and movies. His total net worth is about $1.5 million US dollars as of 2021.

Moving on toward the private relationship and romantic life, he is not married. But, he is in a relationship with Shivani Ruparelia. Shivani is an occupational therapist. They are together since 2017. They do not have any other children. Apart from it, he does not have any other affairs with another woman. And, he is straight regarding gender choices. Further, he does not have involvement in any kind of controversial moments. 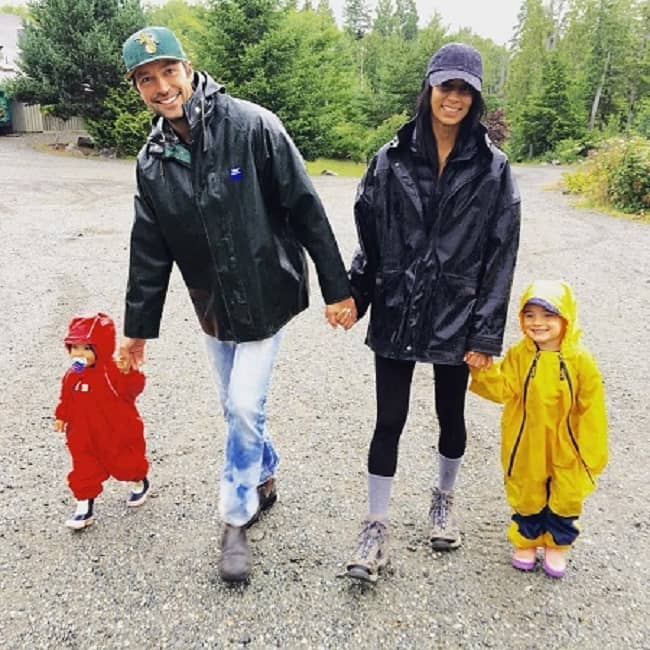 Carlo Marks is very handsome, charming, and has an amazing personality. The Canadian actor has a height of 6 inches. And, he weighs 62kg. Unfortunately, he is yet to provide other information regarding total body figures too in any internet domain. However, he has hazel-colored eyes, and the color of his hair is black.