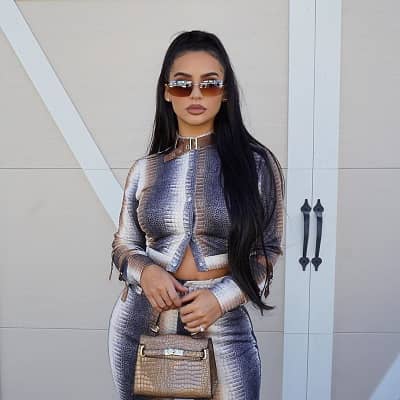 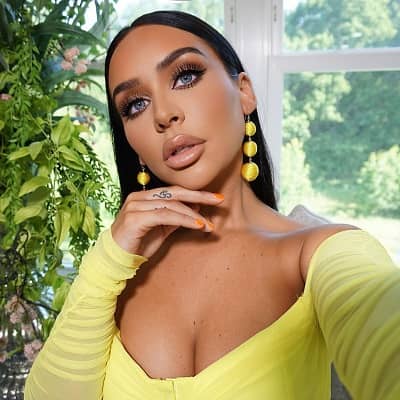 Carli Bybel is an American social media personality. Carli Bybel is a content creator on Youtube who is famous for her fashion and beauty vlogs. Likewise, her Youtube channel is @Carli Bybel and has 6.17 million subscribers in it.

Carli Bybel was born on 17th October 1990 and is currently 31 years old. Her zodiac sign is Libra. Likewise, she was born in Marlboro, New Jersey, United States of America, and holds American citizenship.

Talking about her family members, she is the daughter of Jody Bybel but her mother’s name is not available in the media.

Similarly, she has one elder sister whose name is Amanda Bybel and she is 2.5 years elder than her. 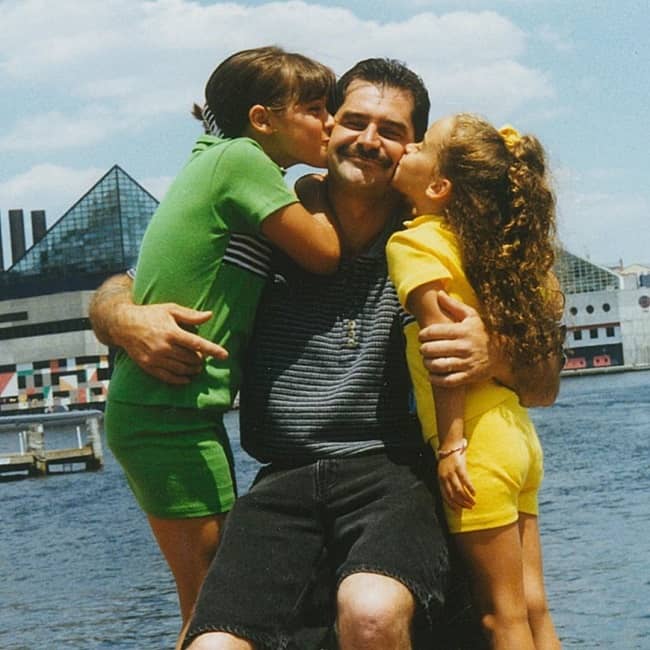 Caption: Childhood picture of Carli with her dad and sister. Source: Instagram

Talking about her childhood, Carly spent her childhood in a very loving and caring environment. However, during her high school days, Carly underwent traumas.

She had to face grief and disturbances due to family conflicts and the separation of her parents. Moreover, her parents divorced and after abandonment, her father moved to Florida with his new girlfriend.

Similarly, back here her mother along with Carly and her sister were left back and they had to move to a small apartment. They both went worked and studied together.

Furthermore, talking about her educational background, Carly was a straight A’s student in college and was always under pressure to perform better.

Likewise, after her financial difficulties started to pile up in her family, she began to freelance as a makeup artist while pursuing her business degree.

Likewise, her Facebook account is @Beauty by Carli Bybel and has 2.7 likes on it. Similarly, Carly has two Instagram accounts one for her personal and another one for her fashion page.

Carli started her professional journey very young. As financial struggle started to pile up in her family she began working in her late teens.

She began working in a photography studio as a hair and makeup artist. However, as the earnings were not sufficient, she switched to Youtube.

Likewise, she started her self-titled Youtube channel ‘Carli Bybel’ on 27th June 2011 and has 6.17 million subscribers in it.

Likewise, her oldest video on the channel is ‘CURL HAIR WITH STRAIGHTENER TUTORIAL’. She posted this video on 25th August 2011 and has 400k views on it.

Followed by this, she posted her second video ‘BROWN SMOKEY EYE TUTORIAL’ on 27th August 2011 which has 227k views on it.

Moreover, she has posted 585 videos on the channel and has over 625 million views in it. Likewise, her most popular video on the channel is ‘MAKEUP MISTAKES TO AVOID + TIPS FOR A FLAWLESS FACE’.

Likewise, her other popular videos on the channel are ‘HOW TO DUTCH/FRENCH BRAID YOUR OWN HAIR| CARLI BYBEL’, ‘GET READY WITH ME: LUNCH DATE|BOHO’, and ‘SIMPLE EVERY DAY MAKEUP TUTORIAL’. These videos have over 8.6 million views on it.

Similarly, with much dedication and passion for makeup and fashion, she has received impressive fame and a decent amount of earnings from her Youtube channel.

Similarly, she has a net worth of $1.5 million, however, there is no information about her asset values in it.

Before this, she was in a relationship with fitness guru and fellow Youtuber Brett Cap. However, they broke up after dating for four years from 2013-2017. 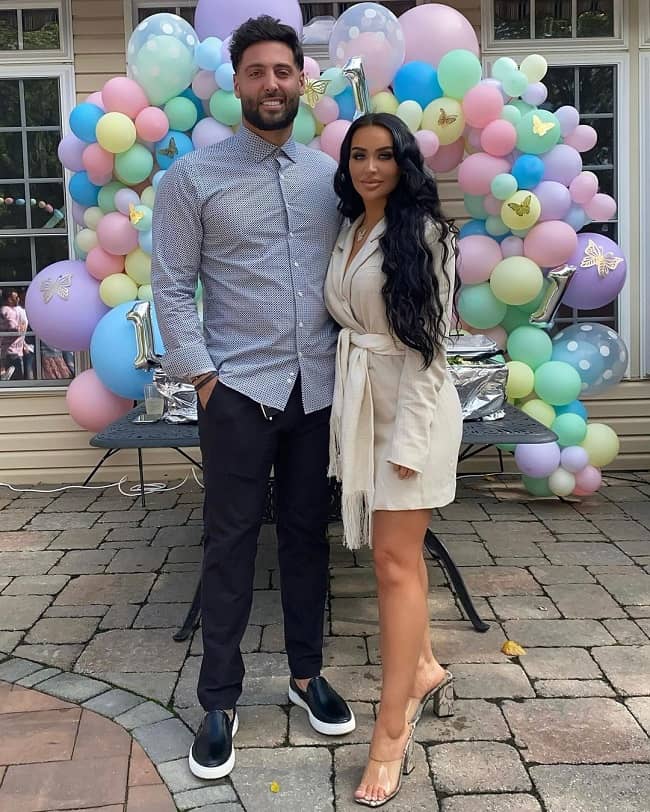 Similarly, she has a curvy body figure and fair skin with long black hair and light brown eyes color in it. 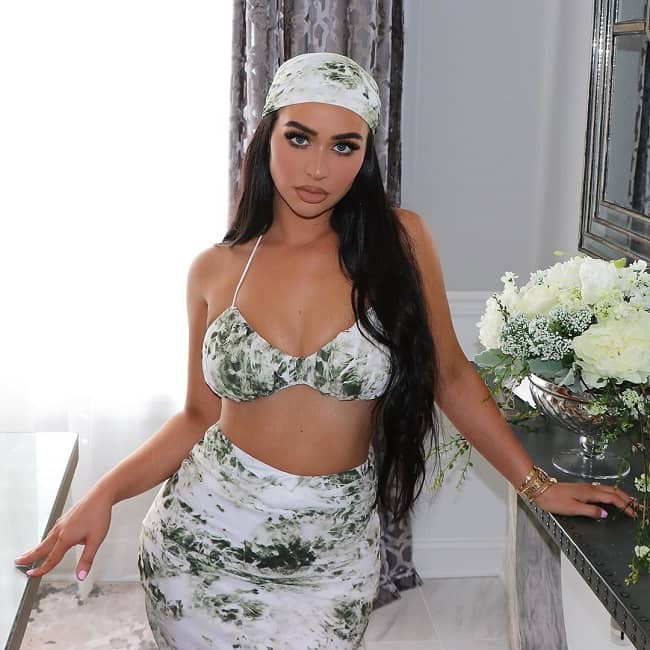