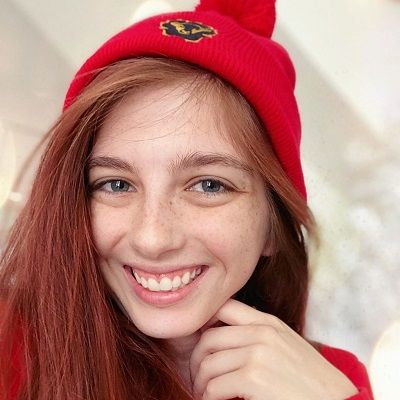 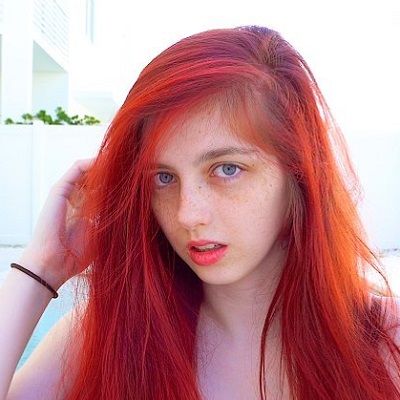 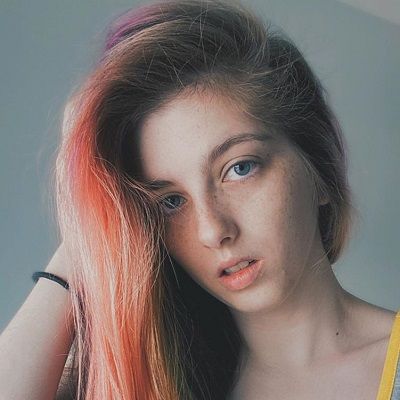 Carley Tabler is a prominent American social media personality. Carley Tabler is primarily a Youtube star who appears with Ken in his channel. Their content is usually related to pranks, challenges, and vlogs among others. Carley also has her own Youtube channel in which he posts videos of herself playing online games like Minecraft.

Carley Tabler was born on 10 May 1996 and she is currently 24 years old. She is a citizen of the United States of America. She hasn’t mention much information regarding her parents, siblings, and other family details. But she did share a photo with her younger brother on his high school graduation. On that Instagram post, Carley mentioned that her brother will be attending the same college she attended. However, she didn’t mention which college she went to! 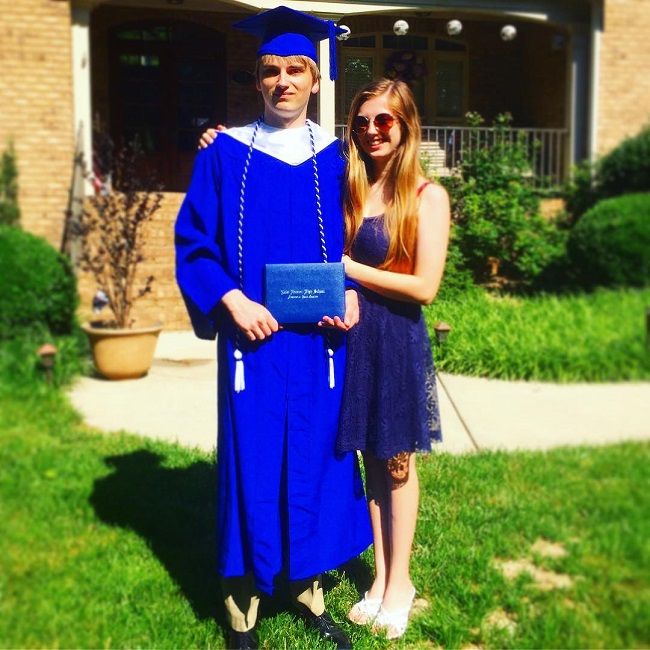 Carley Tabler is a social media personality. She is primarily a Youtuber and is widely popular as BookOfCarley. She is also available on other platforms like Twitter and Instagram among others. Carley is mostly featured on her boyfriend’s channel, BookOfKen. Ken and Carley together create prank and challenge videos together. Further, both Lesly Soto and she participate in pranks with their respective prankster partners.

Carley is a bit of a gamer. She played Call of Duty and had a username of cookycarley96. She also posts gaming videos on her personal channel, with the last one being uploaded on 20 October 2019. Its title is Our Engagement IS BACK ON w/ Boyfriend in Minecraft ft BookOfKen and it has 88,111 views.


The oldest video on her “BookOfCarley” Youtube channel is titled i rate my own EXTRA AF birthday outfits. This particular video has 66,240 views and she uploaded this on 9 May 2019. Likewise, the most popular video on her channel is My Boyfriend Actually Proposed To Me in Minecraft ft BookOfKen having 480,166 views.

The video with over 200k views milestone is Accidentally Found Diamonds My 1st Time Playing Minecraft w/ Boyfriend ft BookOfKen and this particular video has over 217k views. Moreover, Carley created her self-titled channel on 16 March 2016 and has 1,696,049 views. Her channel also has 148k subscribers. 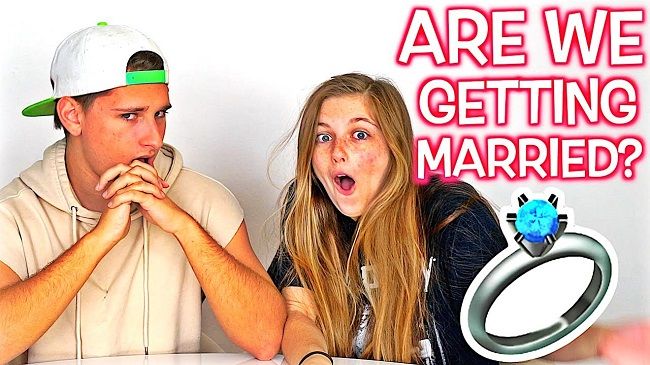 Though she has her own Youtube channel, Carley is more active on her boyfriend’s channel “BookOfKen”. This channel has over 2.97 million subscribers after its creation on 26 February 2014. At present, this channel has 512,060,525 views and they post content ranging from pranking each other or doing cool challenges and vlogs.

The oldest video on this channel is The Book of a Prankster: BookOfKen Trailer uploaded on 9 April 2014. And the first video in which Carley appeared is THROWING Girlfriend’s Pokemon Off Balcony Prank! and it was uploaded on in November 2016. After that, she appeared on the videos like World’s Hottest Pepper Prank On Boyfriend Gone Wrong! and HILARIOUS SOUR KOOL-AID PACKET CHALLENGE! uploaded in November and December 2016 respectively. Then onwards, the couple has been appearing together on several videos.

Carley Tabler is currently in a romantic relationship with Ken. The lovers started dating since 2016 and they are also quarantining together at the time of the global pandemic of COVID-19 in their Clubhouse located in Miami, Florida.

The couple pranked the viewers revealing that they are pregnant! The video titled We’re Having A Baby that was uploaded on 12 April 2020 was a huge prank in which they even went as far as getting help from their pet for the gender reveal.

They also have a pet dog named Oreo and Oreo also has his own Instagram account @BookofOreo. His date of birth according to his Instagram bio is 08/03/17. Moreover, his Instagram handle has over 45.2k followers! Likewise, Carley also had a pet cat named Hobbes but sadly lost him to cancer on 17 March 2020. 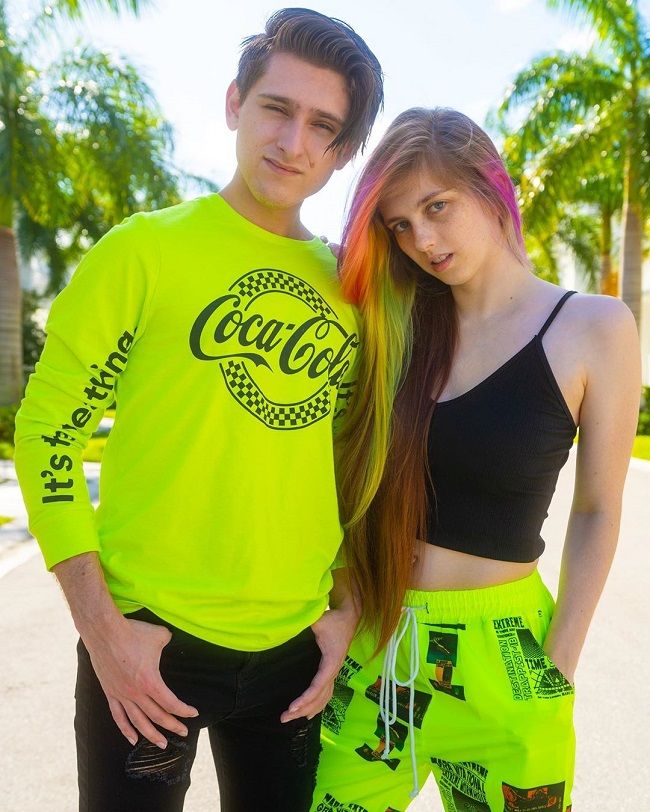 Caption: Carley Tabler and her boyfriend Ken posing for a photo. Source: Instagram

There is no information regarding her body measurement details. Carley’s height, weight, dress size, shoe size, chest-waist-hip measurements, etc are all unavailable at the moment. Nevertheless, she has blue eyes with naturally brown hair. But she often experiments with her hair color with shades like red, orange, blonde, multi-colors/rainbow colors, green, etc.

Talking about her social media presence, Carley joined Twitter in August 2012 and at present has over 10.5k followers on her @BookOfCarley account. Similarly, her Instagram boasts 227 posts shares and 106k followers at the time of preparing this biography.

She is also a Youtube with 148k subscribers on her personal channel, 2.98 million on the couple’s main channel “BookOfKen”, and over 67.2k on the secondary joint channel. We can also contact her at [email protected] for more inquiries. The couple also has an official Facebook page with over 12.7k followers.

Moving on, the social media star has a net worth estimation of approximately $1 million to $5 million. She primarily earns through her involvement in Youtube videos and other social media activities alongside her boyfriend.