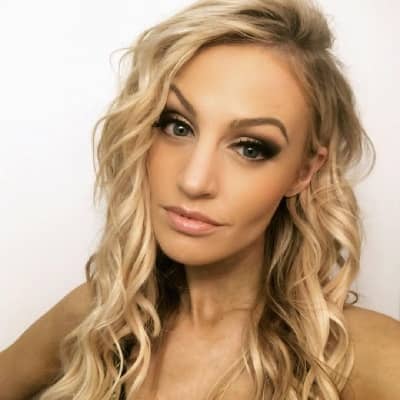 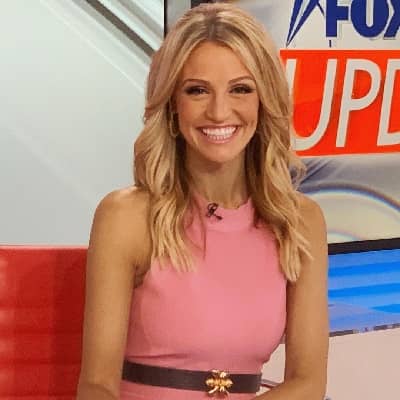 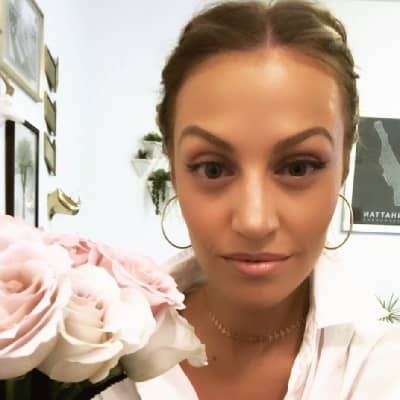 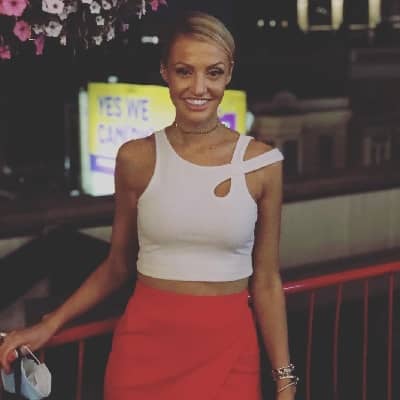 Carley was born Carley Noelle Shimkus, on November 7, 1986. She was born and raised in Long Valley, New Jersey, USA. As of now, she is 35 years old and her zodiac sign is Scorpio.

Her parents are Zulma and Edward Shimkus. Her father is a chemist of Lithuanian descent and her mother was a flight attendant originally from Puerto Rico. And, she has one older sister named Margot who is a talented musician and teacher.

Shimkus earned his graduated from West Morris Central High School in Chester, in 2005. Similarly, she graduated with a B.A. in broadcast journalism from Quinnipiac University in 2009. And, she interned at Fox News in Washington D.C. during her senior year. 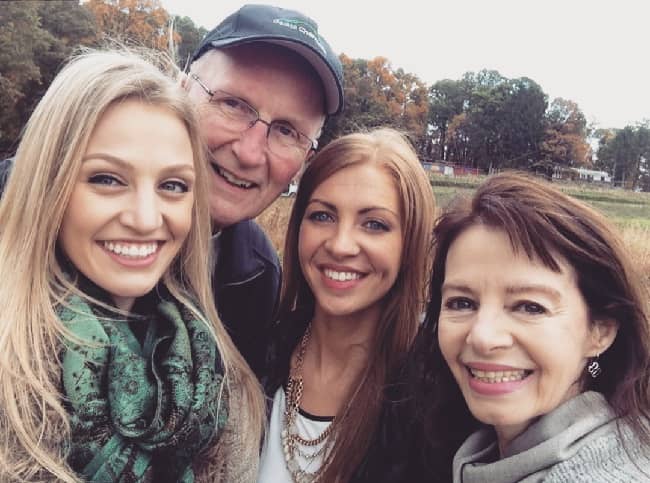 Carley is a married woman. Therefore, she married her husband, Peter Buchignani on August 8, 2015. Her husband, Peter works in Chicago while she works in New York City. They, however, dated only from 2013 and after two years they tied the knot.

They are great fans of Michigan football so much that during Carley Shimkus’s wedding, the team’s fight song was their exit song. The pair shares a lot more in common including the fact that they were both in college at the same time between 2005 to 2009.

Therefore, they have a beautiful bond together. 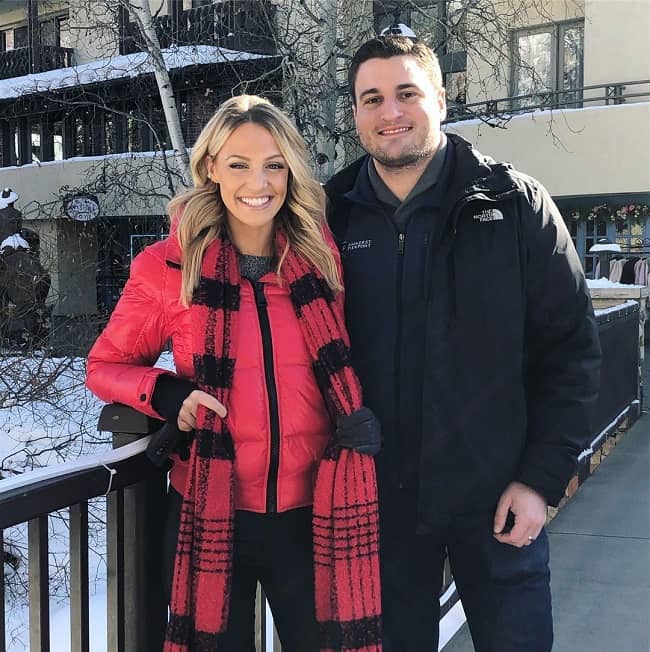 Carley is a well-respected producer and news anchor. Therefore, she is dedicated and focused on bringing something unique and useful to viewers.

She is famous for having served at Fox News as an all-around reporter which means that she works on stories that get covered on Fox & Friends and First Fox & Friends on Fox TV.

When she was younger, during her teens, Carley’s height and good looks pushed her to try out her luck in modeling.

Later on, she decided that this was not meant for her and she quit soon after. Moreover, she attended college at Quinnipiac University and got an opportunity in 2008 to take a semester at George Washington University.

Therefore, it was while she was here that she got interested in journalism as her coursework was intense. Carley later graduated with a Bachelor of Arts degree with a major in Broadcast Journalism.

Moreover, beginning as a news correspondent in 2009, she was later promoted to become the Associate Producer at Fox Business Network in 2012. And, she also served as the assistant producer for ‘Imus in the Morning’.

Shimkus moved to the on-air side of the business. There, she serves as a headlines reporter for ‘Fox & Friends’ and ‘Fox & Friends First’ as well as appearing on ‘Fox Nation’. 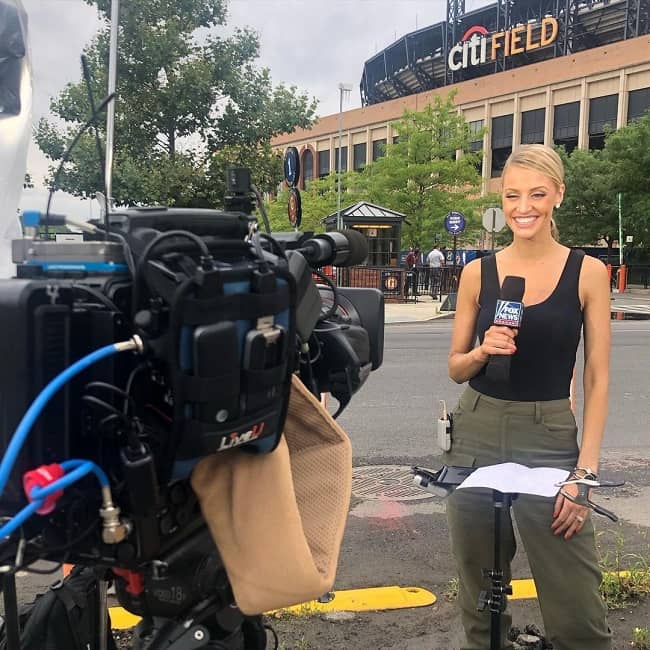 Carley is pretty much active on social media platforms. Her Facebook page has earned over 59K followers. She has gathered more than 86.4K followers. Moreover, she has gained 57.5K followers on her Twitter account.

This amazing and talented personality probably earned a good amount of money throughout her career. Her most of earnings are from news marketing and news anchoring. Her estimated net worth is around $1 million.

Carley is a pretty and gorgeous lady. She is quite tall and stands at a height of 5 feet 10 inches and weighs around 54 kilos. She has a fine and curvy body figure. Her chest-waist-hip measurements are 34-24-35 inches.

She has an amazing, smart, charming, and attractive personality. She has gorgeous blue eyes and blonde hair color. Besides this, there is no other information related to her body measurements. 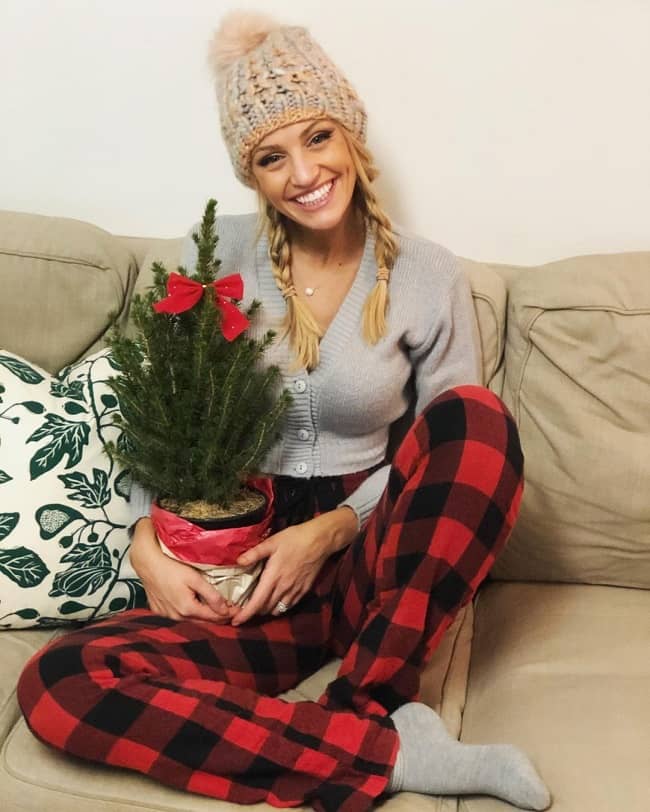