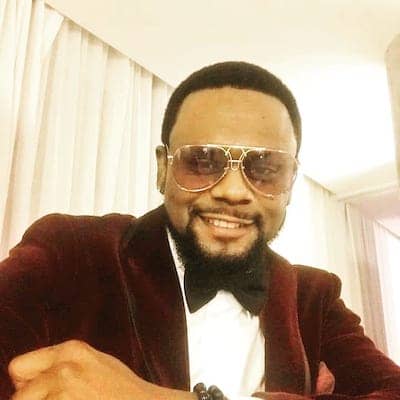 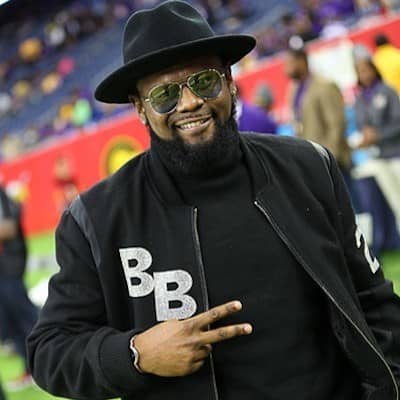 Carl Thomas is a famous American R and B singer. Carl Thomas is best famous for his single “I Wish”. Likewise, the American R&B singer has garnered a huge fan following on his social media accounts as well.

Carl Thomas was born in the year 1972 and celebrates his birthday on the 15th of June every year. Likewise, the R&B singer is 49 years old at the moment. He was born in Aurora, Illinois, USA. Moreover, the singer belongs to American nationality and was born under the star sign Gemini. 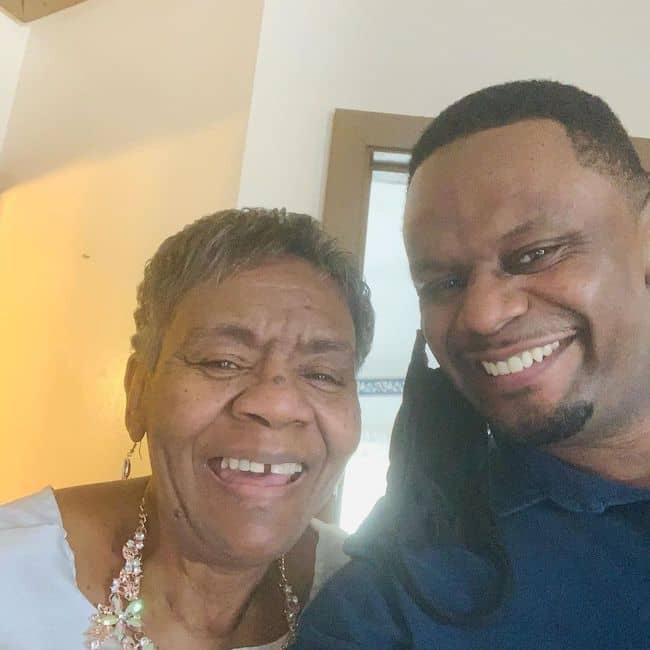 Moving on towards, Carl Thomas’s family, he has not revealed the names of his parents. However, the R&B singer does occasionally post pictures with his mother on his social media. Regardless, his parents are supportive of him and what he does. Talking about siblings, he had a brother. However, Carl’s brother was killed in a drive-by shooting. Aside from these facts, there is nothing available regarding the singer’s early life and childhood. As a child, the singer was very outgoing and curious by nature.

Carl Thomas went on to attend East Aurora High School located in his home town Aurora, Illinois. Likewise, it is unclear if the R&B singer has gone to attend college for his higher education.

Carl Thomas is a famous American R&B singer. The singer first made his debut in the music industry with the single “I Wish”. The song went on to top the R&B charts for six consecutive weeks, creating strong interest. Similarly, his debut album Emotional was released on April 18, 2000. Moreover, the title track “Emotional” rose at No 8 on the R&B charts, the album was certified platinum with over 1 million in sales.

However, after a few months, the song I Just Wanna Love U (Give It 2 Me)” interpolated Thomas’ “I Wish” on his 2000 album The Dynasty Roc La Familia. The R&B singer has also sung in the track “Everyday” on The Understanding. 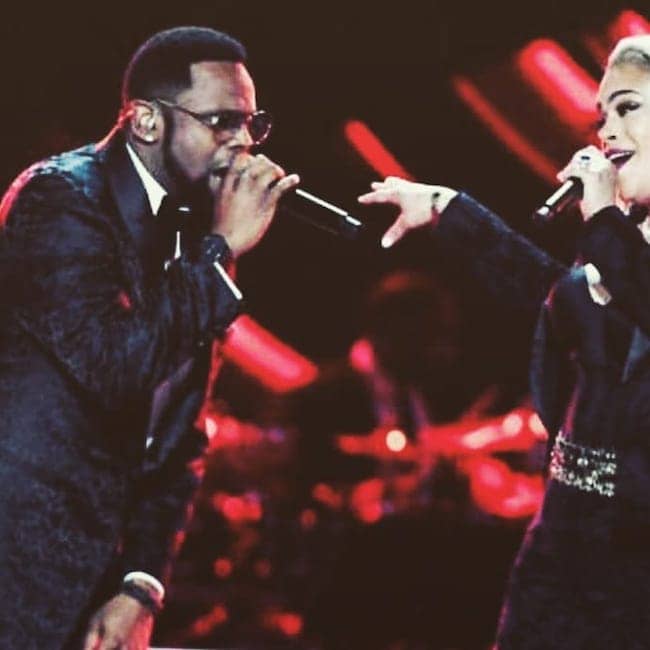 Furthermore, Let’s Talk About It, his second album was released on March 23, 2004. The two singles Let’s talk about it and “She Is” performed poorly. The singles were released after the death of Thomas’s brother Duranthony Evans. This broke the R&B singer both mentally and emotionally music and the promotion of the album.

Similarly, later in the year 2005, the singer was featured on R&B singer Amerie’s second album Touch, on the ninth track, entitled “Can We Go”. After a major break following his brother’s death, His third album, So Much Better, was released May 30, 2007. The album went on to perform well and reached number 25 on the US Billboard 200.

Talking about awards, Carl has received a couple of awards. He had received a Grammy Award nomination, along with Chaka Khan, Yolanda Adams, and the late Gerald Levert. It was for “Everyday (Family Reunion)”, a song from the soundtrack of Tyler Perry’s Madea’s Family Reunion.

Moreover, the American R&B singer has certainly made a huge deal of wealth throughout his career. As of now, he enjoys a net worth of $2 million.

Carl Thomas has not revealed any details regarding his relationship status. Likewise, the R&B singer has no given out any information regarding his past relationships either. Thus, the singer might or might not be single at the moment.

Carl Thomas is a handsome guy. The singer is in his late 40s. Likewise, as for his body measurements, he stands tall at 5 feet 9 inches and weighs 80 kg. Moreover, the R&B singer has black hair and a pair of black eyes.

Carl Thomas is active on social media as well. Moreover, he has over 81k and over 1k followers on his Instagram and Twitter respectively.