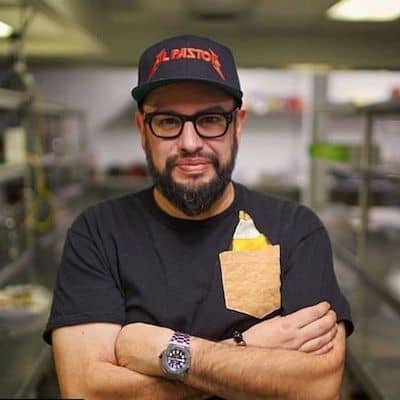 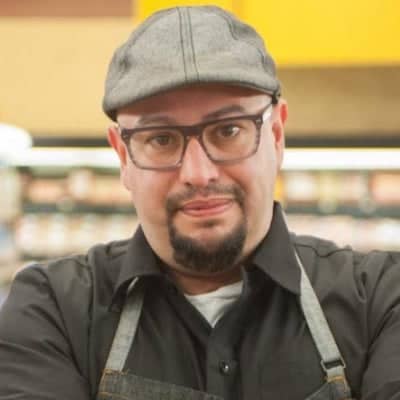 Carl Ruiz is an American celebrity chef, restaurant owner, and television personality. Carl Ruiz gained popularity by appearing as a judge on various cooking competitions such as Food Network, and Guy’s grocery games. However, he passed away at the age of 44 due to cardiovascular disease.

Carl Ruiz was born in the year 1975 on 4th April. The chef was born in Passaic, New Jersey, USA. Likewise, the chef was 44 years old at the time of his passing. Chef Carl belonged of American nationality and was born under the star sign Aries.

Moving on to his family, he was born to a Columbian father and Cuban mother. Their names are Yezzid Ruiz and Elisa Ruiz. Similarly, the chef had a brother named George Ruiz. He had picked up cooking interests and skills from his mother. He used to stay and watch his mother cook. His brother George also credits his mother and grandmother’s cooking for inspiring him.

Carl Ruiz dies in his sleep on September 21, 2019. He was 44 years old at the time of his death. Likewise, the cause of his death was  Atherosclerotic cardiovascular disease.

Carl Ruiz is an American celebrity chef, television personality, and restaurant owner. Similarly, in his beginner days, Ruiz worked as a sous chef at Dish. It was a restaurant in Clifton, New Jersey. He was then hired as executive chef at Sabor in North Bergen, New Jersey circa 2002. Likewise, In the July of 2002, Ruiz was hired by the new owner of Stephen’s Cafe of North Bergen. Ruiz was appointed as a consulting chef for a relaunch of the operation.

Furthermore, he then started working as an executive chef at Son Cubano. In the year 2011, Ruiz was appointed as the executive chef at Brick Oven in Morristown, New Jersey. After a couple of years he and his ex-wife, Marie Riccio,  opened an Italian deli and cafe, Marie’s Italian Specialties. The restaurant was located in the Hickory Square Mall in Chatham Township, New Jersey. Moreover, they founded the restaurant on October 10, 2011. A celebrity chef named Guy Fieri filmed an episode of his popular food network television show Diners, Drive-ins, and Dives that featured Marie’s Italian specialties. Moreover, as their friendship grew Ruiz got hired to be a judge. He also appeared as a guest judge on other shows starring Fieri, including Guy’s Grocery Games and Guy’s Ranch Kitchen. 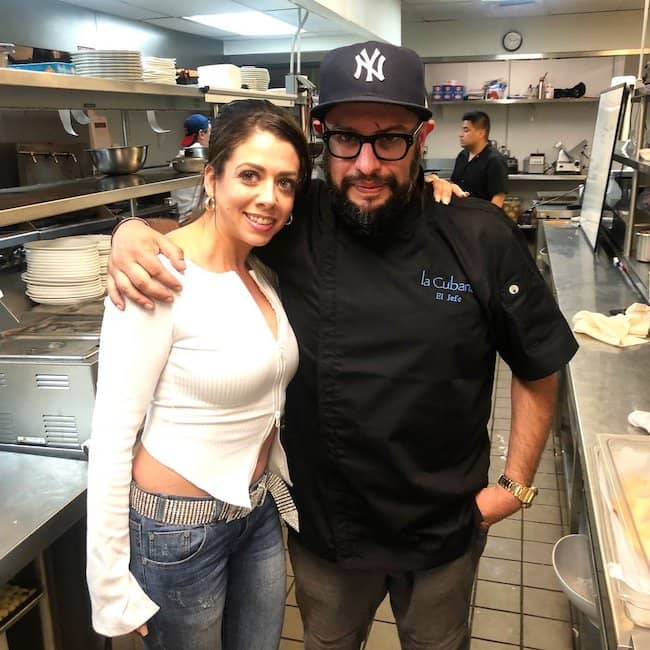 Caption: Carl with a friend at his restaurant(source: Instagram)

Furthermore, In June 2019, Ruiz opened a new restaurant specializing in authentic Cuban fare. The restaurant La Cubana. It is located in the Meatpacking District of New York City. Moreover, Ruiz had gained fame as a judge on Guy’s Grocery Games. The chef also won the most as a competitor raising money as part of various tournaments.

Similarly, the celebrity chef had earned a notable sum of wealth throughout his career. He enjoyed a net worth of $3 million. 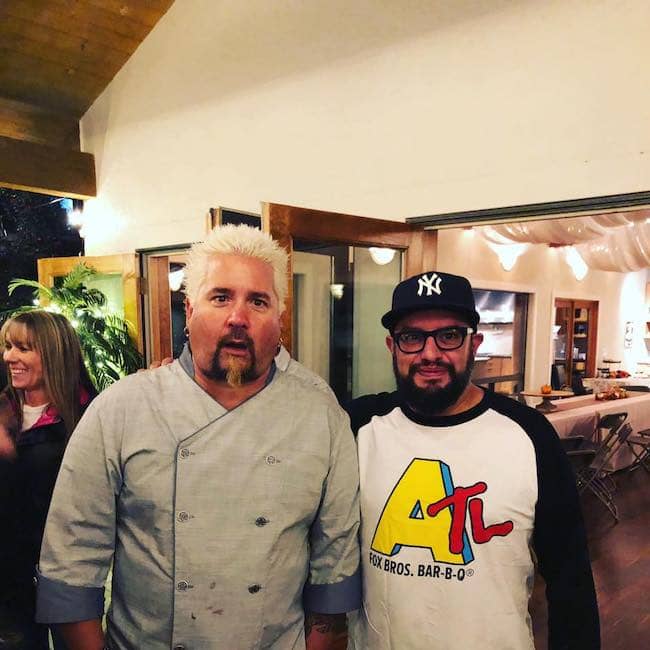 Carl Ruiz was previously married to Marie Riccio. Marie belonged to Sicilian ancestry. Moreover, the couple had two children. The pair divorced each other after a few years of marriage. 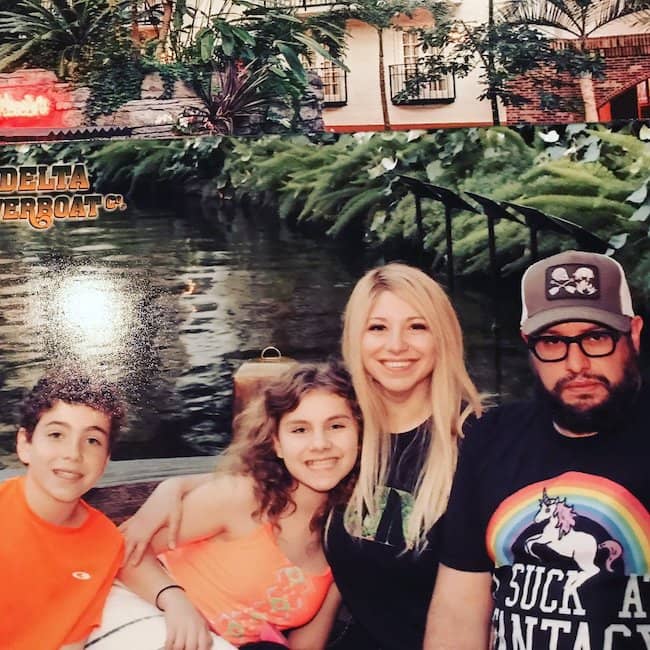 The celebrity chef did not involve himself in any scandals or controversies. Likewise, Ruiz stayed miles away from trouble and maintained a clean internet profile.

Carl Ruiz stood tall at 5 feet 9 inches and weighed 70 kg. Likewise, the chef had black hair with a pair of dark brown eyes.