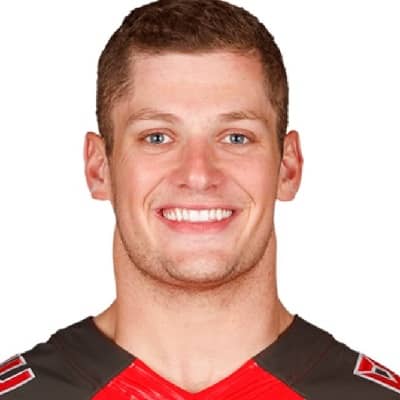 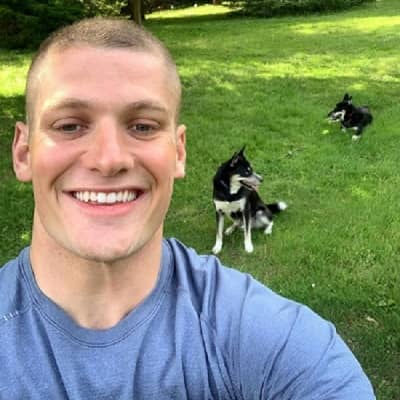 Carl Nassib’s full name is Carl Paul Nassib. He was born on April 12, 1993. His current age is 28 years and his zodiac sign is Aries. Similarly, his hometown is in West Chester, Pennsylvania, USA. His parents are Gilbert Nassib (father) and Mary (mother). Likewise, he has four siblings, two brothers: John and Ryan, and two sisters: Carey and Paige.

This personality attended Malvern Preparatory School and was a three-year letterman in football. He also lettered twice in basketball as well as three times in track and field. Moreover, as a senior, he was selected team captain in basketball. 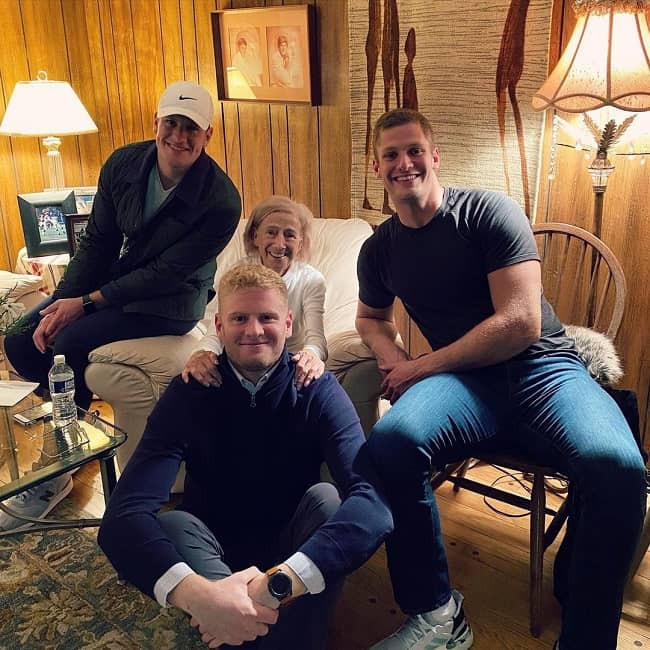 Later, he enrolled at Pennsylvania State University and made the Penn State Nittany Lions football team as a walk-on in 2011. This player was named a unanimous All-American and the Big Ten’s Nagurski-Woodson Defensive Player of the Year for 2015.

Moreover, this footballer also won the Hendricks Award for the nation’s top defensive end. Further, he was also given the Lombardi Award for being the best college football lineman or linebacker.

Likewise, he was a finalist for several other awards which also include the Bronko Nagurski Trophy, the award given to the best defensive player in the country, along with the Burlsworth Trophy given to the nation’s best player who began their career as a walk-on.

This player was drafted by the Cleveland Browns in the 3rd round of the 2016 NFL Draft. Similarly, on June 28, he signed a 4-year contract worth about $3.2 million, with a signing bonus worth $890K. In his first game as a professional, he earned a nomination for Pepsi NFL Rookie of the Week. Moreover, he played in 14 games as a rookie and then became a starter in the year 2017. Further, on September 2, 2018, he was waived by the Browns.

Likewise, on September 3, 2018, this footballer was claimed off waivers by the Tampa Bay Buccaneers. Moreover, he set career highs in 2018, both higher than his career totals in both categories going into the season. On March 27, 2020, he signed a 3-year, with the Las Vegas Raiders.

Furthermore, in the Raiders’ 2021 season opener against Baltimore, broadcast on Monday Night Football, this player strip-sacked Ravens quarterback Lamar Jackson in overtime. Additionally, by playing in the game, he became the first openly gay player in NFL history to play in a game. Despite his popularity and fame, he has not received any brand endorsement deals as of now. However, it is possible that in near future, he might start to endorse brands. 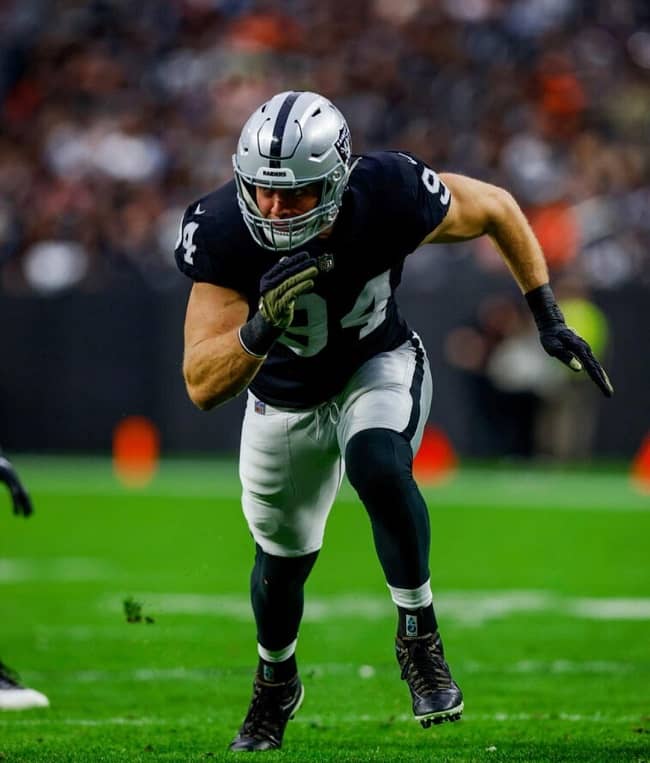 On June 21, 2021, during Pride Month, this player released a statement on his Instagram account stating that he is gay, becoming the first active NFL player to come out publicly. Therefore, in the statement, he pledged to donate $100K to The Trevor Project and to continue to champion their work.

Carl also received public support from the NFL, Raiders, Penn State, and current and former athletes. Moreover, on that day, jerseys and T-shirts with his name were the top sellers among all NFL players at Fanatics, the league’s sales partner.

Talking about his dating life, in September 2021, he was rumored to be dating Erik Gudzinas after he posted a picture with him on social media. However, in October 2021, during an appearance on Comeback Stories with Donny Starkings and Darren Waller, this player confirmed that he was dating someone. But, he did not reveal the name or any other details.

This NFL player stands tall at a height of 6 feet 7 inches or 2.01 m. And, he weighs around 125 kilos or 275 lb. He has an Athletic build body. Moreover, his hair is Light Brown in color and he has a set of pretty blue eyes. Not much detail regarding his body measurements is given. 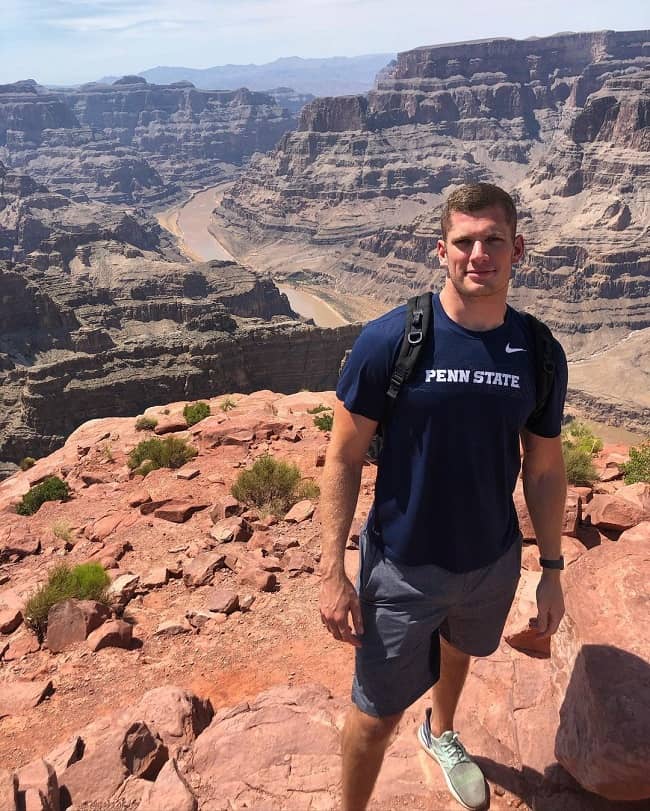 Speaking of his personal wealth, his net worth is estimated to be around $8 million as of 2022. His main source of income is through his football career.