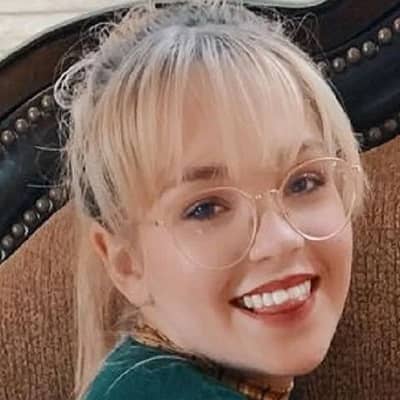 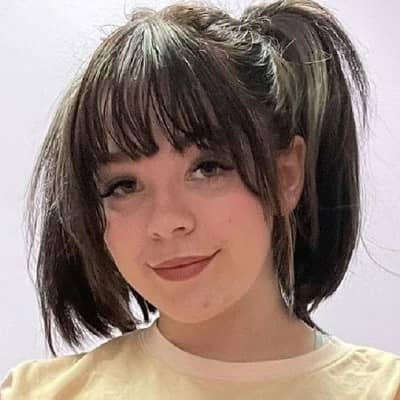 Cari Leigh is a social media personality best known as Cari Roblox from the United States. Cari Leigh is a famous YouTube star. Moreover, she rose to fame with her Roblox Bloxburg video series.

Cari Leigh was born on 19th October 1999, in the United States of America. As of now, she is 22 years old and holds an American nationality. Cari’s zodiac sign is Libra, and her ethnicity is unknown.

Moreover, she was raised and currently lives in Texas. In addition, she has multiple sisters whom she has mentioned on her Instagram page. According to online media, her father passed away in November 2019 and her mother’s information is unknown.

Regarding her academic career, she has not disclosed her educational background in public yet. Moreover, as a successful YouTuber, we might assume that she is studying at a nearby college in her hometown.

Professionally, This girl is a famous YouTuber star from the United States. On 10th November 2017, she launched her YouTube channel named ‘Cari-Roblox.’ There are more than 1.4 million subscribers with a total of 401,105,117 views.

On this YouTube channel, she uploads a TON of Roblox & kid-friendly videos. Mainly, she posted game plays of Roblox Bloxburg videos. “My Neighbor wants to DATE ME!! (Roblox Bloxburg Roleplay)” is the oldest video on her Youtube channel, there are more than 1 million views with 33k likes on the video.

”This Dad Wanted Sons Only.. So I Went Undercover!!” was the very first video that crossed the million views mark which was posted in July 2019. “My Step Sister Was SPOILED.. Our Family Kicked Her Out! (Roblox Bloxburg)” is the most viewed video on her YouTube channel, there are more than 7.6 million views with more than 127k likes on the video. The video was uploaded on 13th May 2020.

On 5th November 2019, she launched her second YouTube channel self-titled named ‘Cari Legh.’ As of now, on her YouTube channel, there are more than 151k subscribers with a total of 331,640 views.

As of now, this girl has not received any major awards or honors. Looking at her fame and popularity, we might assume that, she will receive some of them in the following days.

Regarding her net worth, she has an estimated net worth of $250,000 which she earned from her YouTube career. Moreover, she has not mentioned her salary and income in public yet.

As of now, she is in a relationship with Dylan Huynh. Moreover, Dylan is also a YouTube star and is known as Hyer on social media. Apart from that, this YouTuber star has not 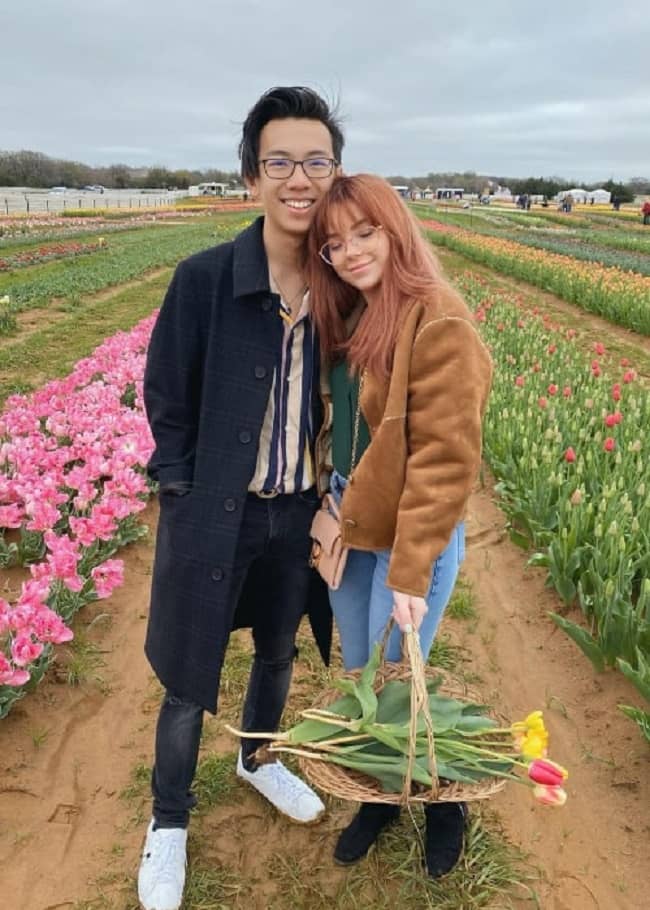 This Youtuber has black hair with brown eyes color. Other than that, there is no more information regarding her height, weight, and other body measurements.