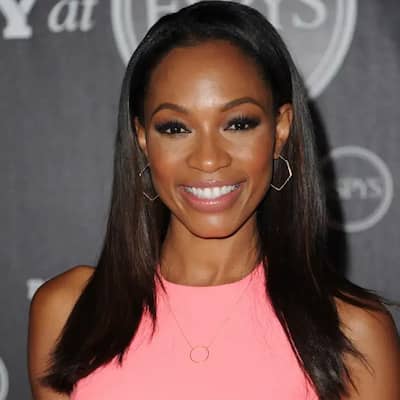 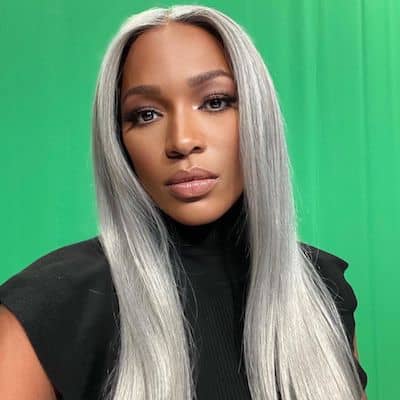 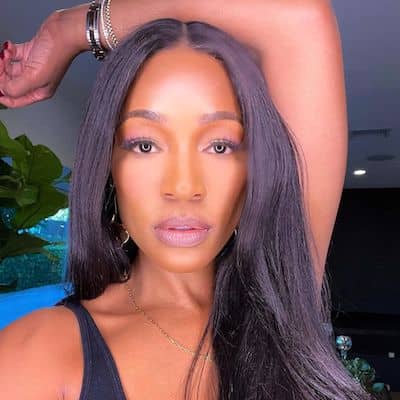 Cari Champion is an American broadcast journalist, anchor, and television personality. Cari Champion has worked as an anchor and reporter for the Tennis Channel and also as the host of ESPN2’s First Take.

Cari Champion entered this world on June 1, 1978. Presently, she is 43 years old and her sun sign is Gemini. She is originally from SA, USA. Her parents are Dylan Champion (father) and Mariah Champion (mother). Likewise, she has two younger brothers and an elder sister. She holds American nationality.

She went to the University of California, Los Angeles  Los Angeles (UCLA). There, Cari majored in English and minored in mass communications. During her time as a student, she wrote for the Daily Bruin. Furthermore, she was inspired by UCLA alumni, including Matea Gold of the Washington Post, also the editor in chief of the student newspaper, she was inspired to be a journalist.

Finally, she graduated from UCLA in the year 1998 with an English degree. In her junior year, this personality studied in Washington D.C. She also earned an internship at CNN. 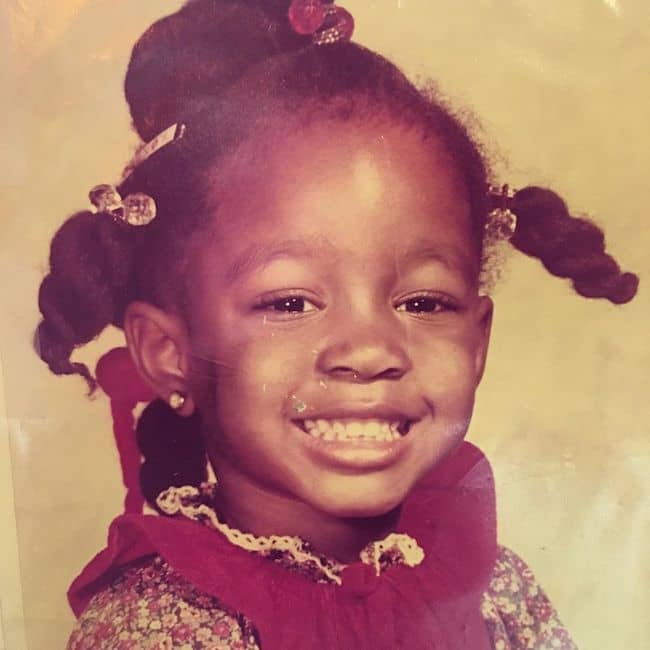 Cari Champion is active as a broadcast journalist and television personality. Since the year 2012, she has been working as a host for ESPN. Besides that, she has also worked as an anchor and reporter for the Tennis Channel and First Take. Starting in July 2014, she became an anchor for ESPN’s flagship program SportsCenter.

Cari began her broadcasting career at several television stations. For her first reporting job, she moved to West Virginia, where she managed everything herself, from the camera to reporting. Then, she joined the Orange County Newschannel located in Santa Ana, California as a reporter.

She started working for WPTV-TV in West Palm Beach, Florida, back in the year 2002. Moreover, while working as an anchor for WGCL-TV in Atlanta in November 2007, she was fired for uttering profanity on the air. 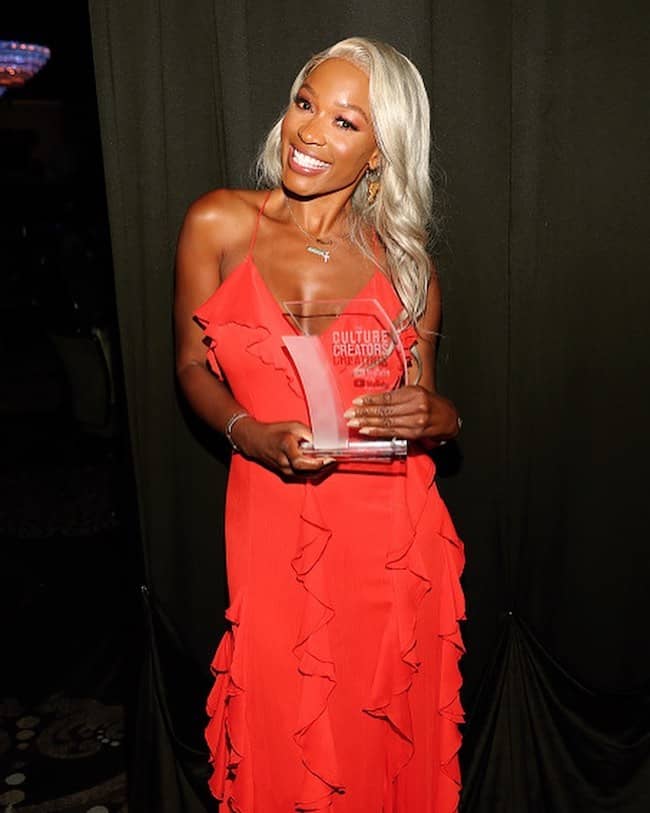 After moving to Florida, she started covering news on human interest stories and devastating hurricanes. During her time there, she developed an affinity for tennis, right after covering Serena and Venus Williams. Following that, she then auditioned for the Tennis Channel’s burgeoning news department.

Likewise, she made it into the network in 2009 and started working as an outside reporter. Along with that she also anchored the Channel’s Court Report news segment. Furthermore, she worked as an entertainment reporter for the Starz network and shows like The Insider and Hollywood 411.

Cari is a cohost of the Titan Games created by Dwyane “The Rock” Johnson. After years of working for other networks and gaining experience, she finally landed a job at ESPN. She was the new host of ESPN2’s live debate show, First Take starting on October 1, 2012. Cari was hired over Heidi Watney and Jemele Hill for the job.

As a host, she moderated debates between sports pundits Skip Bayless and Stephen A. Smith. Apart from that, she finally made her journalistic debut on the fourth of November in 2014. Cari hosted the last episode of First Take on June 19, 2015, and began anchoring morning editions of SportsCenter in July 2015.

Cari has stayed quiet about her dating life. Despite maintaining silence, she was rumored to be dating Ryen Russillo. Added to that, her name was also linked with Stephen A. Smith. However, it is not clear about her dating life. And, since she might be single at the moment, she spends her leisure time with her friends and family.

This personality is known for its slim figure and gorgeous features. She has a height of 6 feet 1 inches or 178 cm. Similarly, she weighs around 60 kilos or 132 lbs. Her eyes are of black color and she has dark brown hair color. 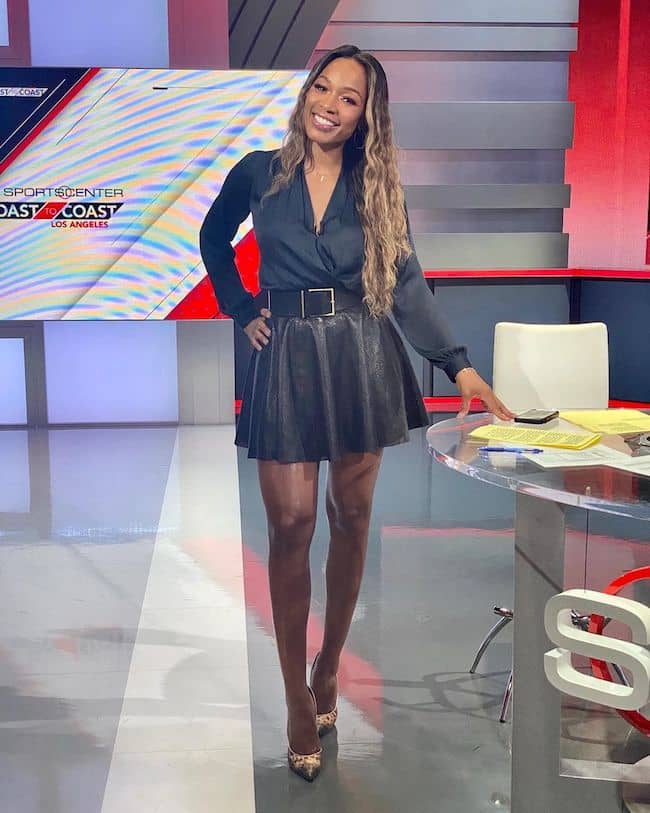 Cari has a net worth of around $1 million. She is one of the highest-paid female anchors.