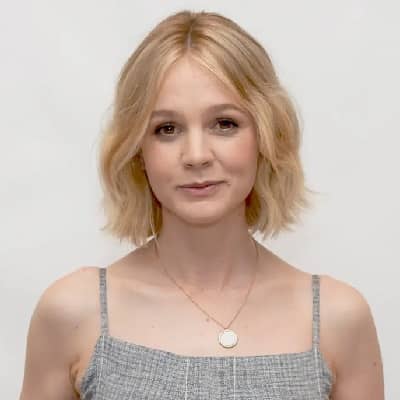 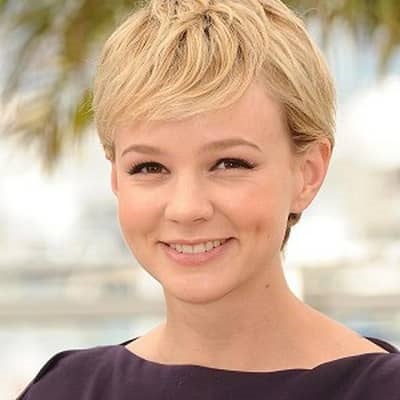 Carey Mulligan is a British actress. Carey Mulligan is famous for her portrayal of Jenny Mellor in the coming-of-age drama film “An Education” (2009). Similarly, she has appeared in several films, including ‘Never Let Me Go,’ ‘Drive,’ ‘Shame,’ ‘The Great Gatsby,’ ‘Inside Llewyn Davis,’ and ‘Mudbound.’

Carey Mulligan was born in Westminster, London, England on May 28, 1985. As of the year 2021, she is currently 36 years old and her zodiac sign is Gemini. Similarly, she was the youngest child and only Nano (mother) daughter and Stephen Mulligan (father). Her father, Stephen, is an Irish-born hotel manager, and her mother, Nano, is a university lecturer. Mulligan’s family moved to Germany when she was three years old after her father was hired as a manager at a hotel there.

She grew up in Germany with her older brother, Owain Patrick Mulligan, and attended the International School of Dusseldorf together. Her family relocated back to London when she was eight years old. And she enrolled at Woldingham School. She became interested in acting after seeing her brother appear in a school version of “The King and I” when she was six years old. She quickly became active with the school’s theatre program, eventually becoming its director. Even though her daughter was very interested in acting, her parents did not want her to seek a career in acting.

Carey Mulligan began her acting career in 2004 when she made her stage debut in the play Forty Winks at the Royal Court Theatre in London. She made her film debut in 2005 as Kitty Bennet in the film “Pride & Prejudice.” He made her television debut as Ada Clare in the BAFTA-winning BBC adaptation of “Bleak House” the same year. From 2005 to 2006, she played Angelique in a revival of the musical “The Hypochondriac.”

In 2007, she appeared as Sister Bridgid in the BBC’s police procedural crime drama “Waking the Dead.” She made her Broadway debut in a revival of Anton Chekhov’s “The Seagull” in 2008. Her biggest break came in 2009 when she was cast in her first leading role as Jenny in the indie film “An Education.”

During the same year, she appeared in several other successful films, including “The Greatest,” “Brothers,” and “Public Enemies.” She won a British Independent Award. The award was for her performance in the dystopian romantic thriller “Never Let Me Go” in 2010. In 2011, she co-starred in two critically acclaimed films, “Drive” and “Shame.”

Similarly, in 2013, she played Daisy Buchanan in the iconic romantic drama “The Great Gatsby,” opposite Leonardo DiCaprio. She can next be seen in Bradley Cooper’s “Maestro,” as well as “Fingernails” and an adaptation of the novel “Spaceman of Bohemia.” 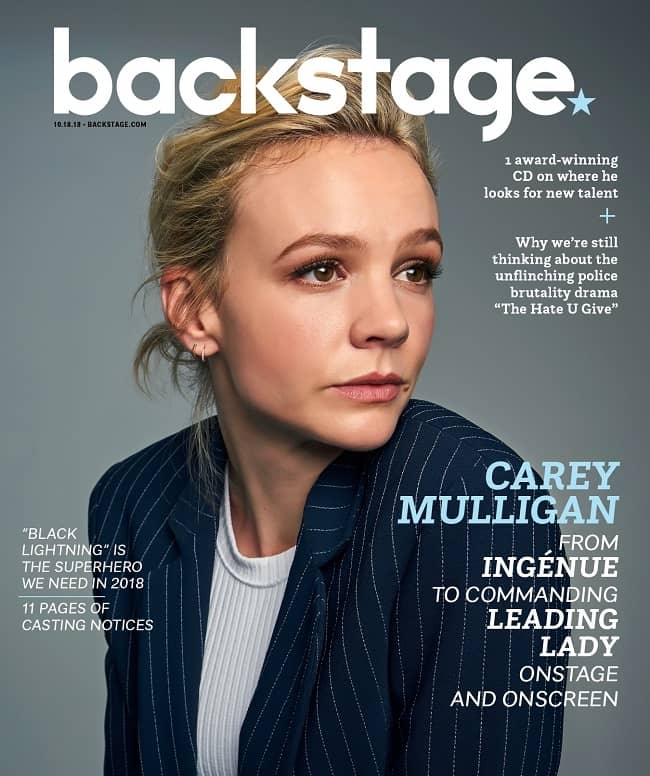 Carey Mulligan has a sizable net worth as a result of her professional acting work. Mulligan’s career began in 2004, and she has since risen to become one of the most famous actors, with her name also being on the list of Academy-Award nominated actresses.

She has developed her own aura through her superb acting, which has led to roles in a number of films. Her net worth is around $16 million.

Carey Mulligan has a married life. Marcus Mumford, her only husband. He is the lead singer of Mumford & Sons and an American-British singer, songwriter, guitarist, and album producer. They were supposed to be a couple when they met when they were very young and were childhood pen pals. They fell out after later meeting as adults.

Their romance began when they were co-stars in the film “Inside Llewyn Davis”. The pair married on April 21, 2012, after dating for a few months. Three years later, they welcomed their first child, Evelyn Grace, in 2015, followed by Wilfred in 2017.

She has previously dated actors Shia LaBeouf, Tom Sturridge, and Eddie Redmayne. Moreover, she has since served as an ambassador for the Alzheimer’s Society and the charity War Child. 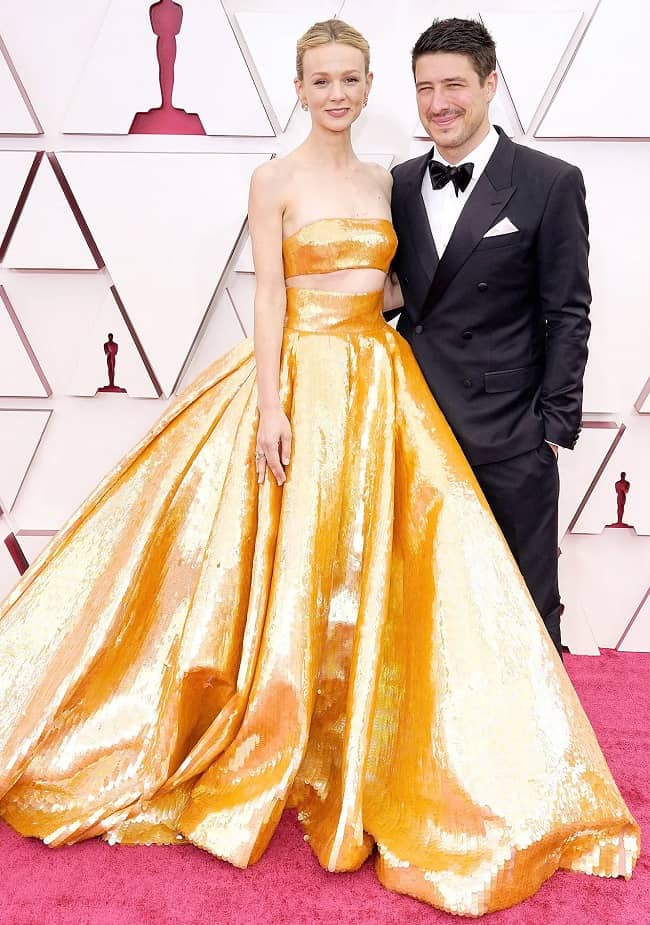 Caption: Carey Mulligan posing for a photo with her partner (Source: Us Weekly)