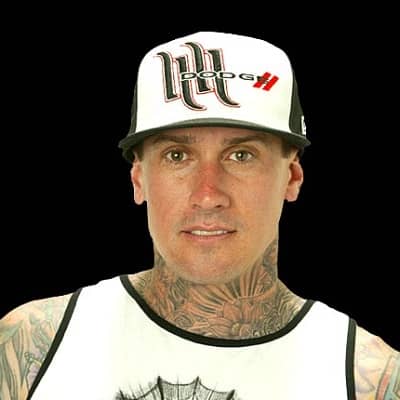 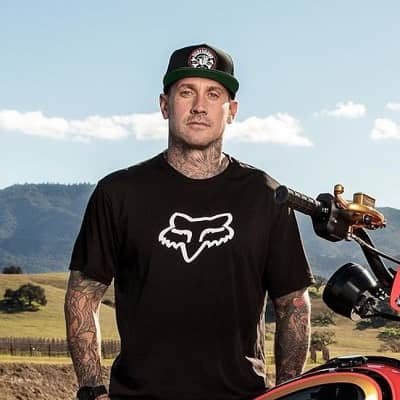 Carey Hart is an off-road truck racer, businessman, and former professional freestyle motocross competitor from the United States. Moreover, Carey Hart is a tattoo artist and the owner of Hart & Huntington Tattoo & Clothing Company. In 2005, he was featured in the VH1 reality show The Surreal Life.

Carey Jason Phillip Hart best known as Carey Hart was born on 17th July 1975, in Seal Beach, California, the United States of America. As of now, this man is 46 years old and holds an American nationality. Moreover, he has a zodiac sign of Cancer and belongs to mixed ethnicity of Irish, Polish, Italian, and Swedish. He is the son of Tom Hart (father) and Terri Lynn (mother).

In addition, he has two younger brothers whose names are Anthony Hart and Tony Hart. Sadly, his brother Tony died in August 2008. He received a motorcycle as a gift from his father when he was just four years old, and he has been riding ever since. And at the age of six, he began competing in races.

Talking about his education, he hasn’t disclosed anything regarding his qualification.

As a Motorcycle racer

Carey Hart began his professional career in 1993. He joined the AMA Supercross circuit and participated in it. Carey was already one of the most popular motocross riders in 1996. In addition, from 1988 to 1989, he competed in the BMX stunt “the superman seat grab.” He also competed in Gravity games, FMX competition in 2000, X-Games 3000, Lucas Oil Off Road Racing Series, and many more. 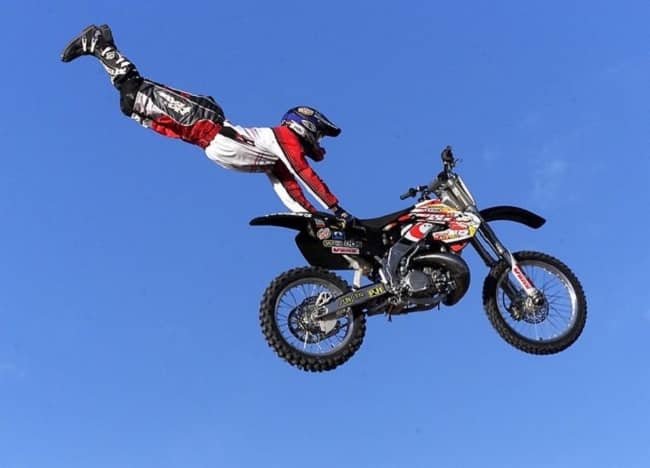 He is credited with many tricks, including the superman seat grab and the inverted superman seat grab, which is now known as Heart Attack. In a competition in the year 2000, this rider backflipped on a 250cc motorcycle. In the year 2007, he established his first team, Supercross. In addition, he and the other teams formed the Wasted Space club in Las Vegas in 2008. In 2013, the rider teamed up with Rocky Carmichael to start RCH racing.

Carey and John Huntington launched their tattoo studio in Las Vegas in 2004. They named ‘Hart And Huntington Tatoo Company’. In addition, they’ve established a clothing line based on the store’s artists’ designs.

Awards and Ner Worth

At the Summer X Games, he also wins the Moto X Best Trick award. In 2022, this motor rider won the silver medal at the X Games VIII. Following that, he won multiple awards for best tricks and finished fourth at the X Games XVII. In 2011, he received the first R.A.D lifetime achievement award.

As a motor racer, stuntman, and businessman, he has earned a huge sum of money. Moreover, his net worth estimates at around $30 million. Being a motor racer, he has owned a huge number of motorcycles collection. 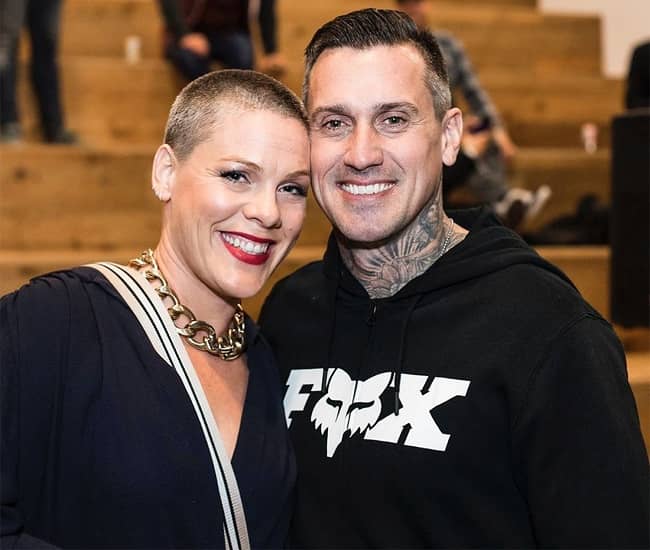 He married Alecia Beth Moore a.k.a Pink on 7th January 2006. Alecia is a popular American singer who is known as Pink. The pair first met in the 2001 x Games. After dating for more than 4 years, Alecia proposed to Carey. During the early days, they had on and off relationships. The couple has two children whose names are Willow Sage and Jameson Moon.

He keeps a private profile and doesn’t reveal anything about his personal life. As a result, the sportsman has remained free of rumors and controversy until now.

This man is 5 feet 11 inches tall and weighs around 75 kg. Moreover, he has dark brown hair and hazel eyes and there is no other information regarding his dress size, shoe size, and others. 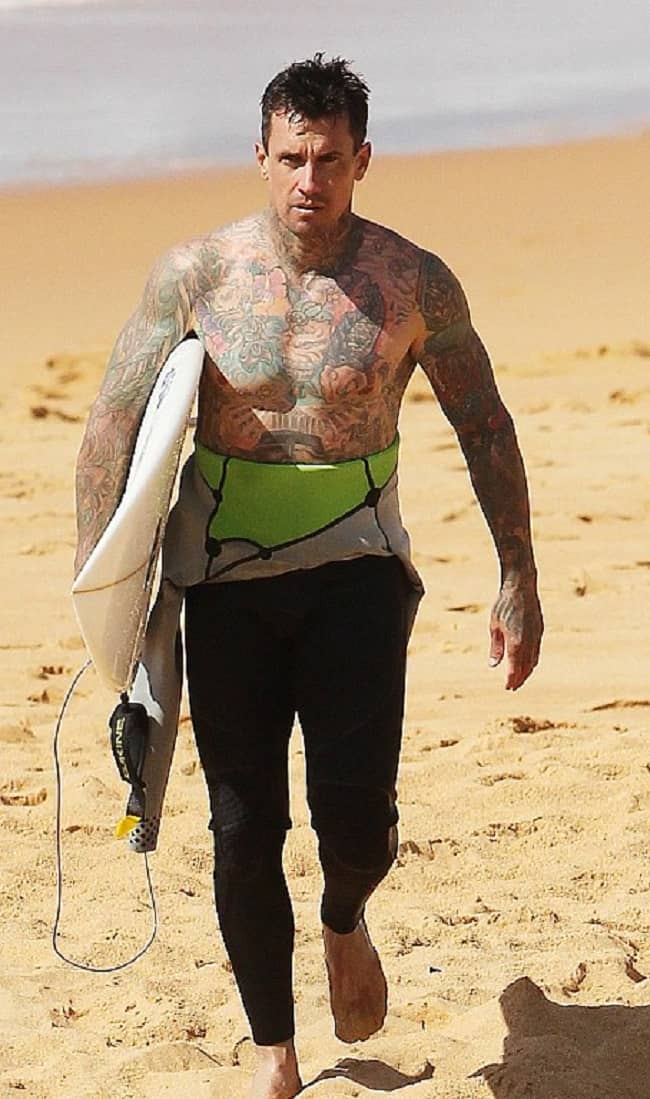