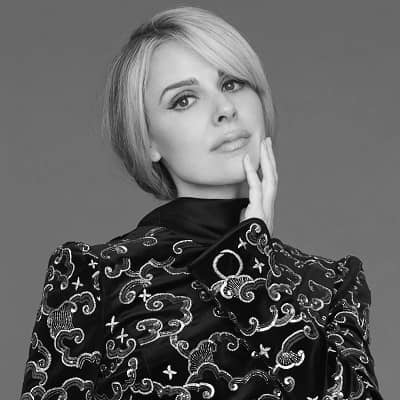 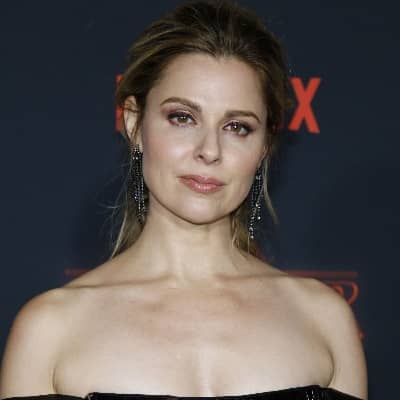 Cara Buono was born in the year 1974 on March 1st. She was born in Bronx, New York, USA. Similarly, the beautiful actress is 48 years old as of now. She belongs of American nationality and was born under the star sign Pisces. 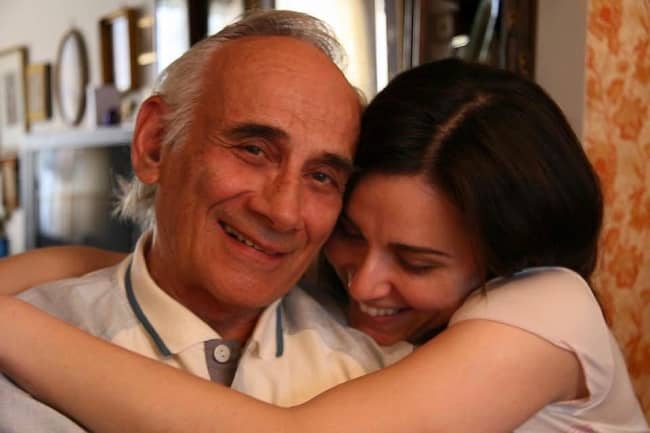 Moving on to her family, she has not revealed her parents’ names. Similarly, she has two brothers and a sister whose names and identities have not been revealed yet. She grew up in New York, USA. As a kid, she had a very outgoing personality and aspired to become an actress.

Talking about her education, She attended a local elementary school. She later attended Fiorello H. LaGuardia High School. Likewise, after her high school graduation, she enrolled at Columbia University. She did a double major in English and Political science. After her university graduation, she chose to pursue a career in show business.

Cara Buono had a passion for acting from her childhood days. She started her acting career with a minor role in the TV series “Dream Street”. She appeared in the role of Joann and performed exceptionally well in her first role. Likewise, she made her debut on the big screen with the 1992 movie “Gladiator”. In the same year, she appeared in the character of Judy Dobson in the movie “Waterland”.

Furthermore, in the year 1991, she appeared in the role of Abby Morris in the CBS Schoolbreak special. After appearing in a few movies like Killer: A Journal of Murder, Made men, and Next Stop Wonderland she started gaining attention and fame. Her appearance as Betty in the 2000 movie Happy Accidents received praise and recognition from both viewers and critics. Later in the year 2003, she appeared in the minor role of Edith Banner in the movie Hulk.

She has appeared in the 1996 and 1998 installments of the Law and Order series as Shelly Taggert and Alice Simonelli. Later in the year 2010, she appeared in the role of Dr. Faye Miller in the series Mad Men. This series proved to be a big break in her career. She received praise and recognition from both national and international viewers. Moreover, she appeared in various minor roles in both movies and Tv series. 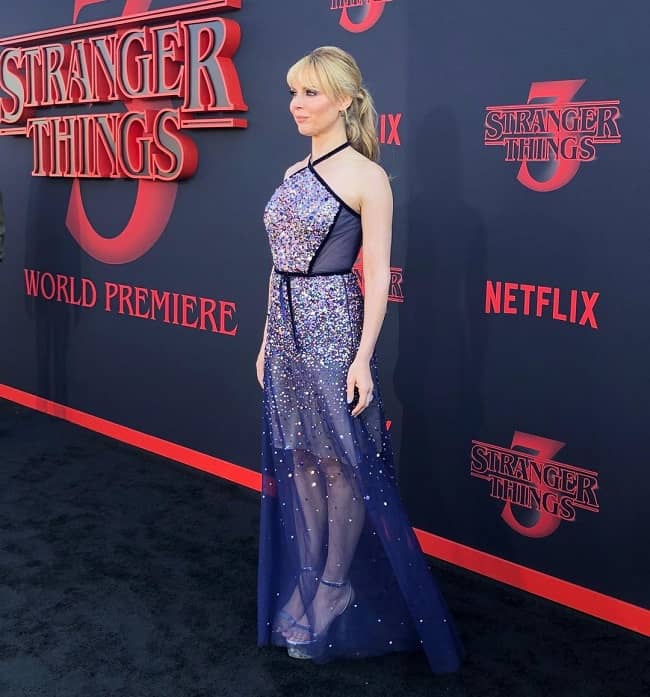 Caption: Cara at the premiere of Stranger Things(source: Instagram)

She received her second big break from Netflix’s sci-fi horror series, Stranger Things. She played the role of Karen Wheeler and received two major nominations for her role in the series. Likewise, She appeared alongside young actors such as Millie Bobby Brown, Maya Hawke, Dacre Montgomery, Finn Wolfhard, and many more. The fourth installment of the series is set to release soon in the coming months.

While she has not received any awards, she has given outstanding performances in many movies and series. Likewise, she has bagged a decent sum of wealth through her acting career. She leads a lavish life. Cara enjoys a net worth of 10 million USD.

Cara Buono is a very attractive lady. She has been married since the year 2008. Similarly, she is married to Peter Thum. Peter happens to be an Entrepreneur. They have a beautiful daughter whose name has not been revealed. Moreover, she is very close to her daughter and often posts pictures of her daughter on her Instagram. 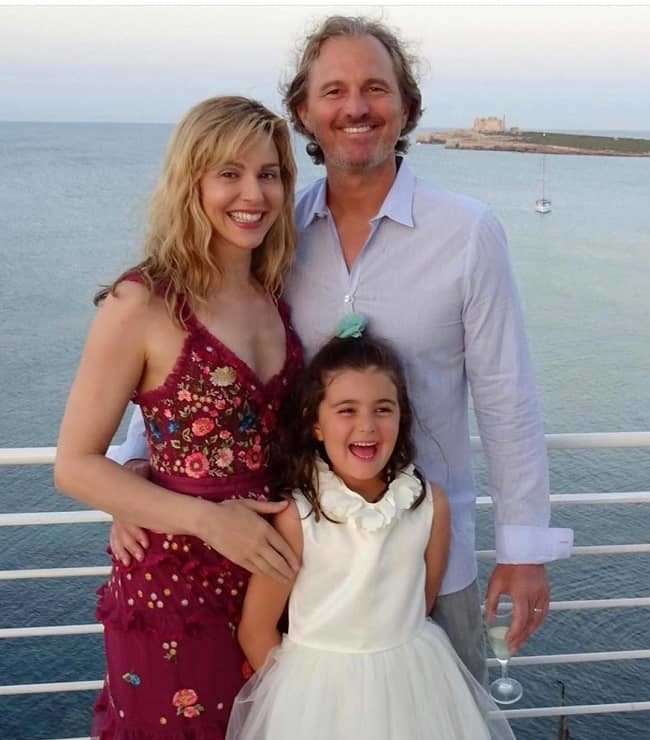 Cara Buono is in her late 40s and has well maintained her physique. Furthermore, her timeless beauty is something that charms anyone around her. Similarly, as for her height, she stands tall at 5 feet 5 inches and weighs 55 kg. Her body measurements(chest-waist-hips) are 36-25-36 respectively. She wears a bra size of 34B. Likewise, she has blonde hair with a pair of mesmerizing blue eyes.