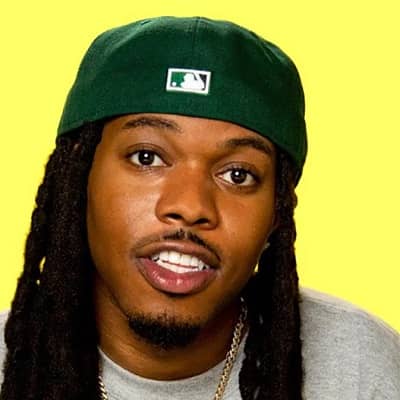 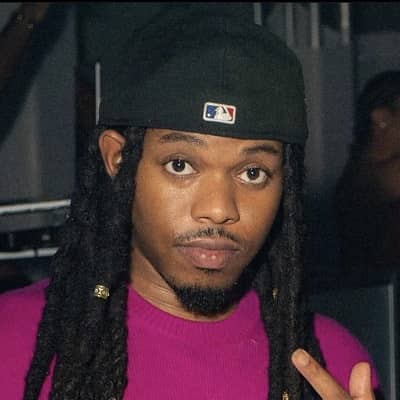 Capella Grey is a singer-songwriter and record producer from the United States. Moreover, Capella Grey is most known for his song “GYALIS,” released in 2021.

Curtis Anthony Jackson II best known as Capella Grey was born on 2nd August 1995, in New Rochelle, New York, the United  States of America. As of now, Capella is 26 years old and holds the nationality of the United States. In addition, he belongs to the African-American ethnicity and he has a zodiac sign of Leo. Apart from this, he has not disclosed information regarding his parents, siblings, and childhood life. Looking at his success, we may assume that, he has well raised by his parents as a child.

He had an early interest in music while attending church. In addition, he grew fascinated with vocal arranging and the construction of albums from scratch while educating himself to play a variety of instruments, including the piano, guitar, and drum set. He began recording his music in the realm of R&B using his understanding of melodies, harmonies, and the merging of sounds obtained from his engagement in church and other musical settings, as well as his love of poetry and interest in strong percussion&rythym.

Talking about his academic career, he has not disclosed his academic qualification in public yet. But, we may presume that he has earned his graduation from a well-known University of America.

Capella Grey began his musical career by composing and producing songs for other singers, such as King Combs’ “Love You Better” with Chris Brown. He signed Rèign, an R&B female trio, to Allepac Records and wrote and produced their debut album, which came out in 2019. Moreover, he released his first mixtape, Yea Nah I’m Out, on January 8, 2020, followed by his second mixtape, The QuaranTape Vibe 1.

He released the single “Gyalis” on January 4, 2021, which sampled Juvenile’s “Back That Azz Up.” The song became popular in New York and on social media platforms, inspiring unofficial remixes by artists like A Boogie wit da Hoodie, Kranium, Tory Lanez, Angel, and Haile. The song peaked at number 10 on the Billboard Hot R&B/Hip-Hop Songs list and was dubbed the “summer tune” by several media. 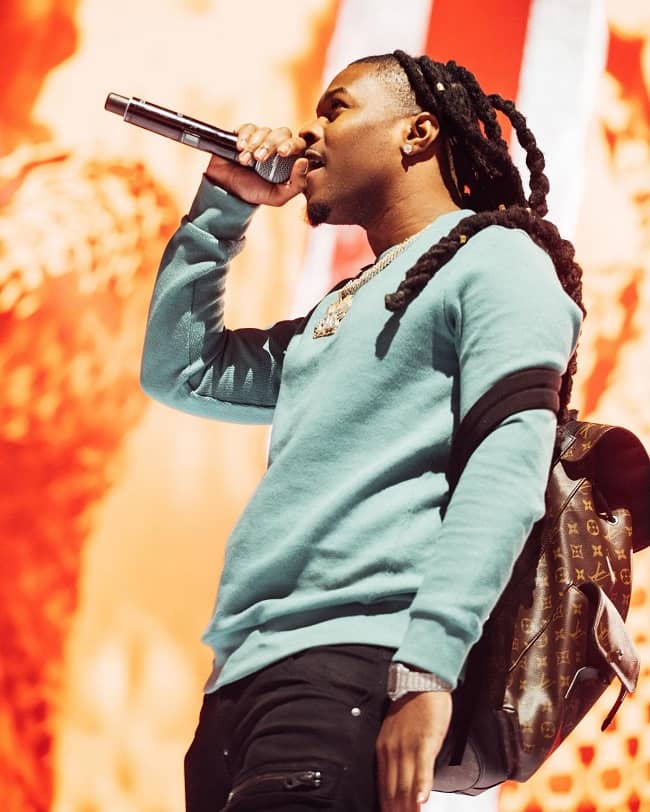 The official remix, including Popcaan and Chris Brown, was released on October 1, 2021. He released the song “Talk Nice” on December 17, 2021. He and Nija released the single “Confujawn” on March 18, 2022. Mikey Scho directed the music video for “Sas Crise,” which he released on May 6 with Alayzha Sky and Ghost.

In 2021, he nominates for Soul Train Music Awards for the Best New Artist. Looking at his success, in the following year, he might receive some major awards and recognitions. 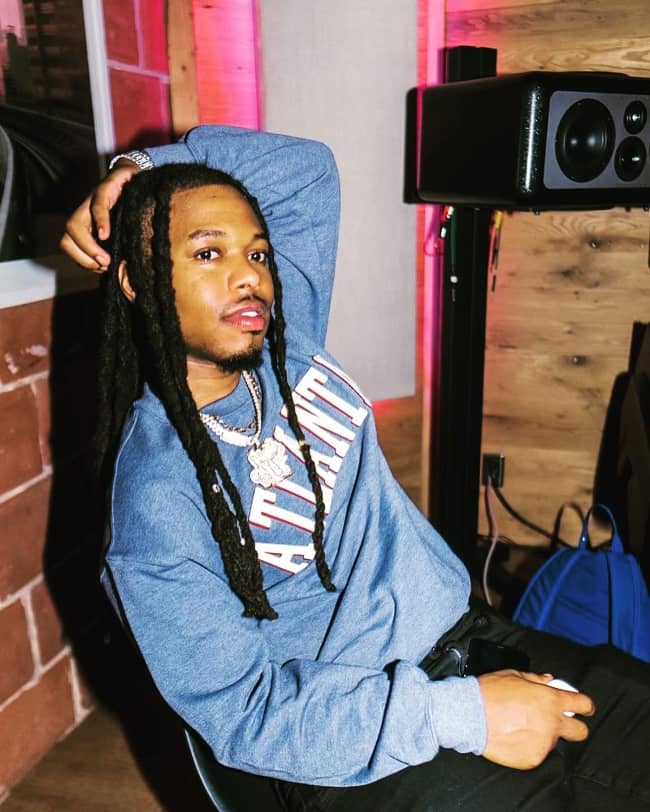 This singer is single and unmarried yet. Moreover, there is not much news regarding his relationships in the past or present life and is focused on his profession.

As of now, this singer is not a part of controversy or rumors and focuses on his career.

This singer has black hair with Brown eyes color. Besides that, there is no more information regarding Capella’s height, weight, and other body measurements. 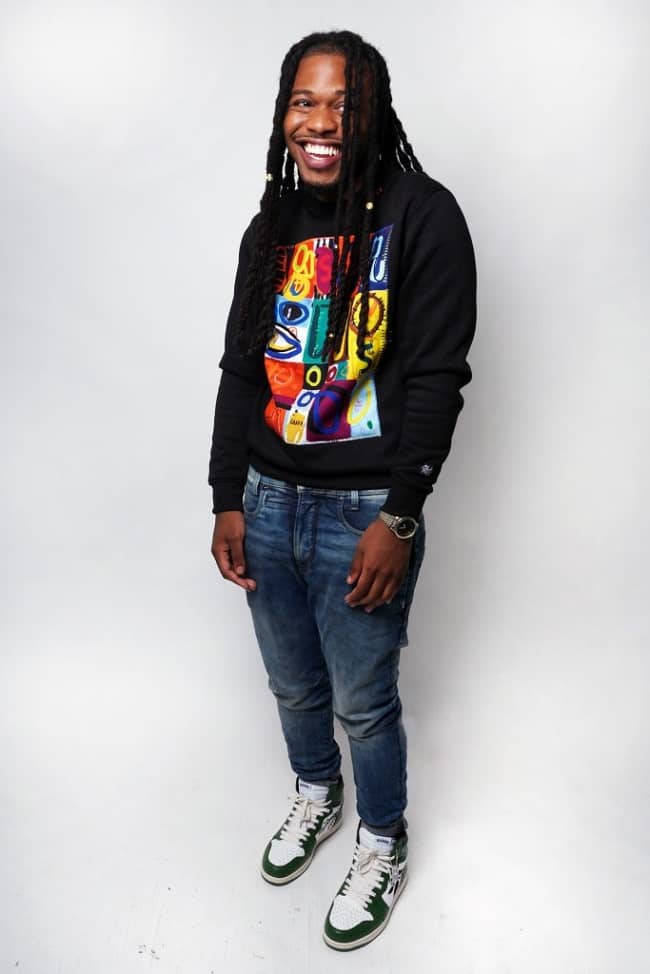