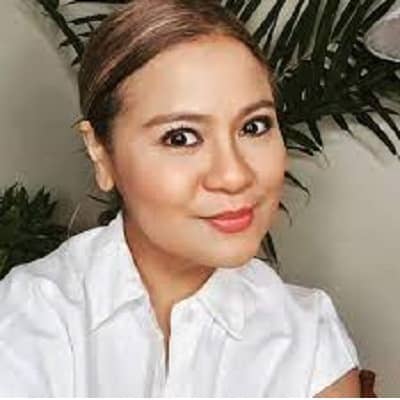 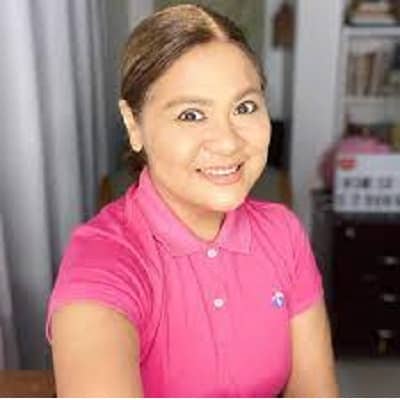 Candy Pangilinan is a prominent Filipino film as well as a television actress. Not only this, but Candy Pangilinan is also a professional comedian. Candy is better known as the winner of the best actress for CineFilipino 2016. Also, it further includes Los Angeles International Film Festival for the movie “ Star na si Van Damme”.

Pangilinan was born on May 8, 1972. Her birthplace is Metro Manila, Quezon City, Philippines. Moreover, her full name and birth name is Carmela Espiritu Pangilinan. As of 2022, she is 50 years old. According to Candy’s date of birth, her horoscope is Taurus. And, she follows the Christian religion. Similarly, she belongs of Philippine nationality as well as ethnicity.  Talking about her educational background, she went to attend the University of the Philippines Diliman.

Initially, Candy started her acting career in the 1990s. During the initial phase pf her career, she worked in several supporting roles in romantic comedy films. The name of the films are “Hindi Magbabago” in 1994 and 1997, “Dahil Ba Sa Kanya” as a lead roles, and “Sige Subukan Mo”. Besides, she also gave her appearance in the 1998 films “Kung Ayaw Mo Huwang Mo”, and “Honey, Nasa Langit Na Ba Ako”. 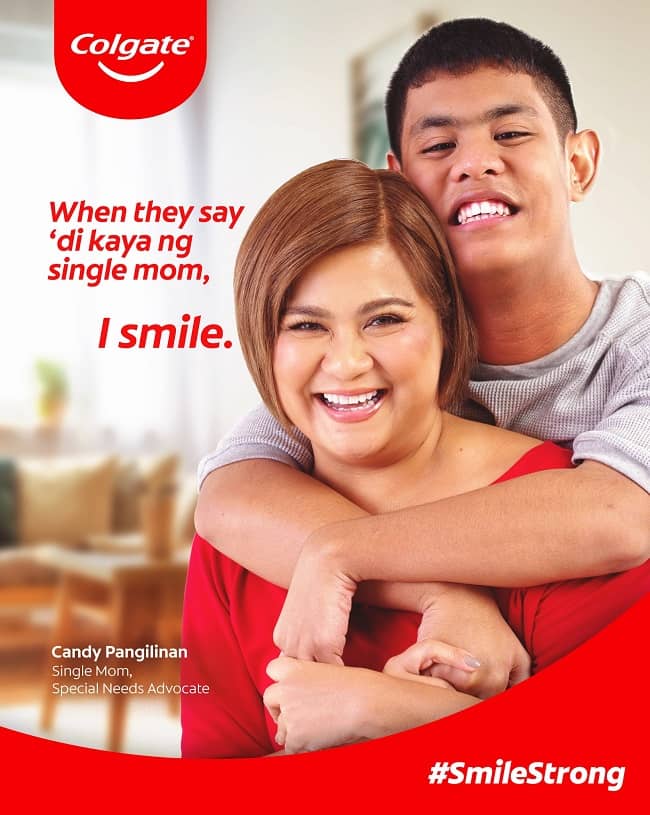 Caption: Candy Pangilinan and Quentin in an advertisement (Source: mixofeverything)

By the same token, Candy also starred in “Ayos Na Ang Kasunod” in 2000. In 2007, she starred in a comedy film “Apat Dapat Dapat Apat” with Viva Films and ON Q-28 Productions. Other than that, she appeared in the series, “Mula Sa Puso” in regards to her television roles. Later on, she payed sidekick to Claudine Barretto’s character Rosario in “Saan Ka Man Naroroon” from 1999 to 2001. Also, she worked in “I Love Betty La Fea” from 2008 to 1009 with a follow-up on the Philippine remake of “Only You” with Angel Locsin, Sam Milby, and Diether Ocampo. In the year 2012, she appeared in supporting roles for the GMA network such as “Forever” and “Hiram Na Puso”.

As a guest appearance, she appeared on the hit Saturday trivia-game show “Celebrity Bluff” alongside Eugene Domingo in 2013. Moreover, Candu guest-appeared on TV5 on “Sharon, Kasama Mo Kapatid”, “Beki Boxer”, “Regal Shocker Presents”, “Showbiz Police”, “Face the People” and “Tropa Mo Ako Unli”.  At present, the talented actress is known as one of the critically acclaimed comedians in the Philippines. This is because she has spanned more than three decades in the industry and also has the criteria for being known to star in more than 10 sitcoms for her comedy roles, skill, wit, and versatility. Not long ago, she gave her appearance in “tililing” (2020) and “Hindi Tayo Pwede … Gabs’ mother” (2020).

Based on some sources, it is estimated that Candy Pangilinan’s approximate net worth is more or less $1.4 million. Also, her primary source of income is through her profession as an actress and model.  Undoubtedly, Candy has been able to earn her fortune through her dedication to her profession. Nevertheless, Candy has never mentioned her annual salary, personal belongings, and any endorsements.

Previously, Candy was a married woman. She had married Gilbert Choi Alvarado. Alvaroadi was a Philippine School of Interior Designing alumni in 1995. When Candy Pangilinan was 31 years old, she tied the knot with Gilbert Choi Alvarado. The couple shares a baby boy. Unfortunately, they officially got divorced when their son was just one month old. Sadly, their son was also diagnosed with autism and ADHD.

According to her, her husband used to refer to their baby as a “souvenir” before her baby’s delivery. As a result, her husband ultimately abandoned her. Furthermore, Candy also says that her most painful thing is seeing her son, Quentin goes through so much rejection. Other kids used to refuse to play with her son. Earlier than that, she was also engaged to film director, G.B. Sampedro. They had engaged with each other in 2010 and then separated after a year, 2011.

Unfortunately, there are no details or information about her body measurements. This is because Candy has not ever claimed or mentioned her height, weight, and other body measurements. However, she had blonde hair color. Similarly, her eyes are light brown. As an actress, she has been able to maintain an appropriate height and weight with great body structure. 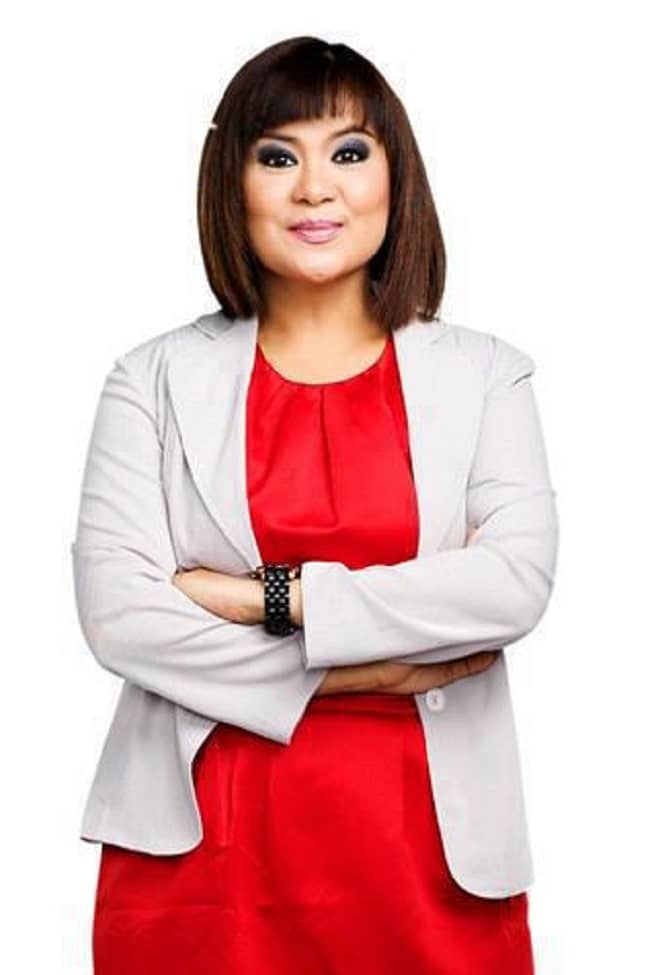