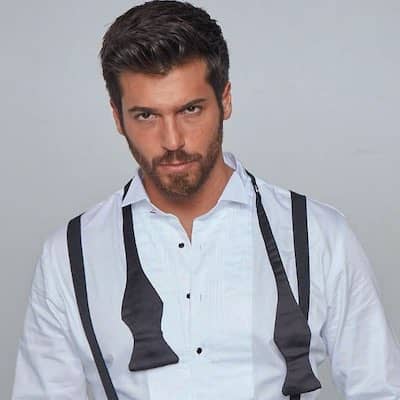 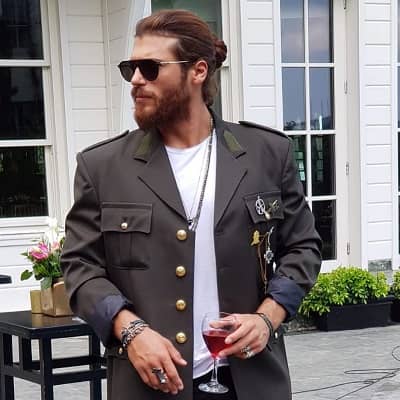 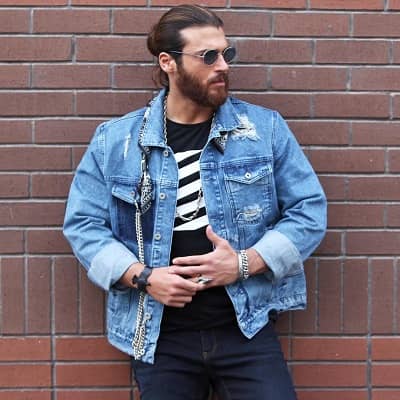 More Facts of Can Yaman

Can Yaman is a Turkish actor model and lawyer. Can Yaman have received Golden Butterfly awards for the best  Best Actor in a Romantic Comedy in 2018 for his role in Erkenci Kuş? He won the 7th GQ Men of the Year 2019 award. He also starred in the TV series Gönül Isleri  Inadina Ask Hangimiz sevmedik  Dolunay and recently Bay Yanlış in 2020.

Yaman was born on 8 November 1989 in Istanbul, Turkey.  He is currently 31 years old as of 2020 under the astrological sign Scorpio. Can hold Turkish nationality and belong to white ethnicity. Similarly, talking about her family background he is only the child of his family. He is the son of father Güven Yaman and mother Güldem Yaman.

Likewise, moving on his education he studied at Bilfen Kolej for first and middle school, then studied at the Italian High School, where he finished as a top student with the highest grade since the existence of the educational establishment. In 2012, he graduated from the Law Department of University.

Similarly moving on his career he started working after graduating from his university. Can Yaman start his career in Gönül Isleriin 2014? The breakthrough in his career was the series Dolunay, which is currently re-airing in Spain and Hungary. Likewise from 2018 to 2019, he plays one of the lead roles “Can” in the Turkish romantic comedy series. Erkenci Kuş (Early Bird) whereby he co-starred with Demet Ozdermire. Likewise, he receives the Best Foreign Actor Award in 2019 in Beirut, Lebanon for his role in Erkenci Kuş.

He is officially announced by E-news as the winner of 2019 TV’s Top Leading Man for the same TV series. His series Erkenci Kuş is currently Shown in Italy and several other European countries. Erkenci Kuş is the first Turkish romantic comedy to be broadcast in the United States on the UniMas channel. In 2020, Υaman plays the lead role Özgür Atasoy in the Turkish short series Bay Yanlış (Mr. Wrong) with his co-star. 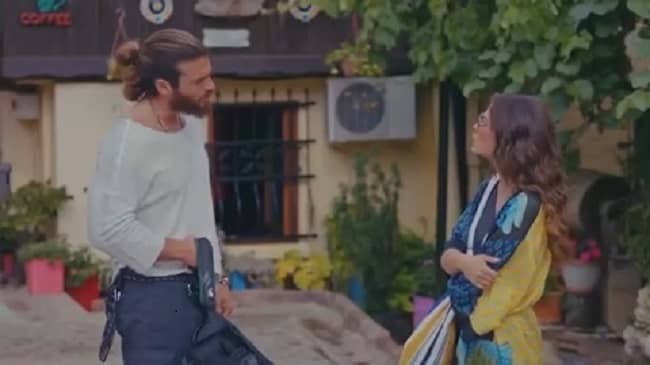 Caption: Can and Demet in the set of Daydreamer. (source: Instagram)

It premiered on Fox in June 2020.  In 2021 the series will come on air in many countries in Europe following success in the Middle East, North Africa, and Israel. Bay Yanlış has been nominated for The Best Series in a foreign language for PRODU Awards 2020 which is a prestigious Latin American “Emmy” award. Also, he and his partner in the series Bay Yanlış Özge Gürel both got nominations for PRODU Awards 2020 as the Best Actor.

Likewise, in 2020, he become the face of Turkish clothing brand TUDORS with a contract spanning 2 years worth 3 million TL. Also in 2020, he completed his compulsory service in the Turkish Military. which he described as “a short, but very intense experience.

Similarly, Moving on to his net worth he has an estimated net worth of more than $1.5million. However, most of the worth came from Acting career and other sources. Moreover, Can won the best romantic comedy actor awards in 2018. And has nominated for best TV couple. Totally he has won 7 awards. He has also been nominated 2 times.

Moving on to his personal life, Can is straight and single. He has not much spoken about his personal life. As per his previous dating history, he dated actress Acelya Topaloglu in 2017. Later, he was also rumored for being in a relationship with Rabia Yaman in 2018. And in 2019 he was in a relationship with Demet Ozdemir. Knowing from some source they had already broken up. Likewise, there is not much information about his relationship. 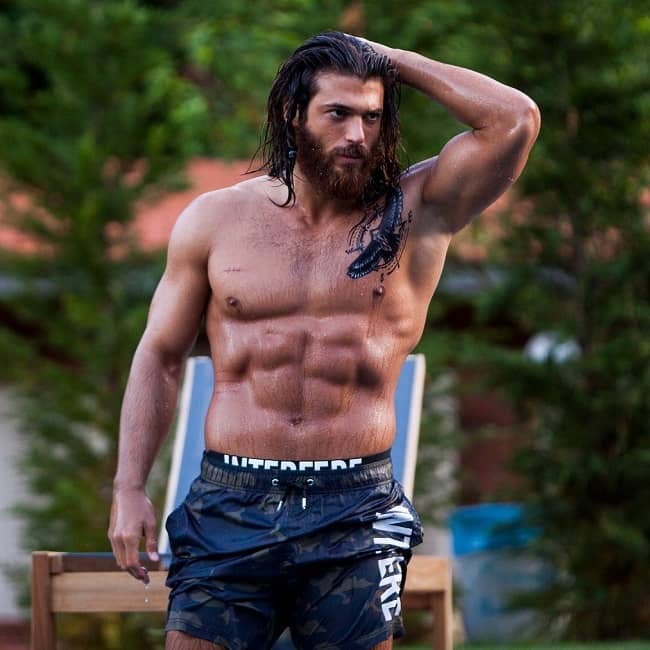 Caption: Can Yaman Giving a Pose for the photoshoot. (source: Instagram)