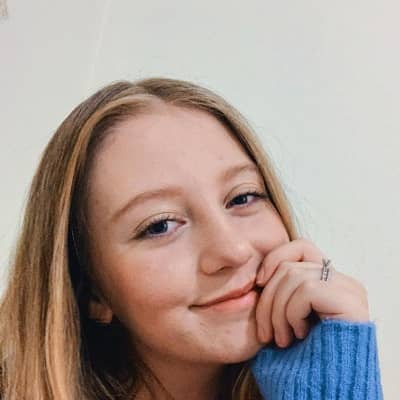 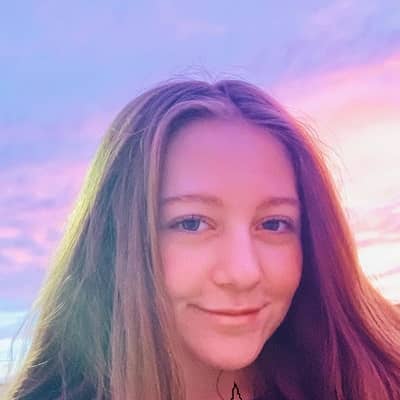 Camryn Clifford was born on February 20, 2001. Currently, she is 21 years old. She was born in Wichita Falls, Texas. Thus, she is an American by nationality. The names of her parents are not obtainable as of now. However, it is known that she was born into a family of 5 children. Camryn is the second child of her parents.

She has 3 sisters and a brother. Her sisters’ names are Adi, London, and Aven. Likewise, she has a brother named Corbin. Her father worked in the American Air Force, which caused them to move to different towns because of his duty placements.

Camryn quit studying while she was still a high school student, as she was a teenage mother. Therefore, there is not much to talk about her educational background. The names of her schools are not available as of now. She would have completed high school by now if she didn’t quit studying. 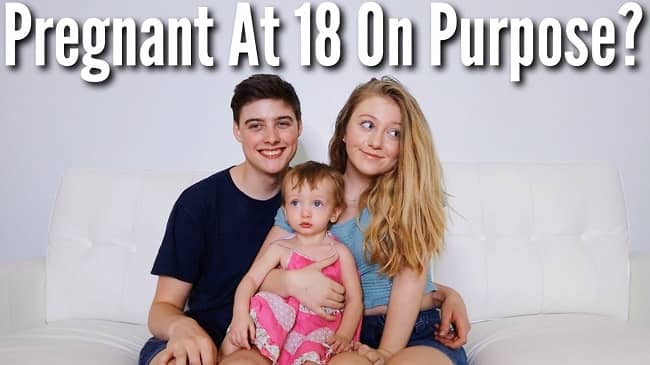 She posted her first video on the channel 3 years ago. It was a video revealing the gender of her first baby. Her channel has grown immensely throughout time. She has learned a lot in her life and has willingly shared all those experiences with her YouTube channel’s subscribers.

Camryn was married to her longtime boyfriend Landon Clifford. The two got married on June 23, 2019. Camryn got pregnant at a very young age. She is the mother of two beautiful daughters. The names of her daughters are; Collette Briar Clifford and Delilah Clifford.

Sadly, in August of 2020, her husband passed away due to his illness and is no more. The two of them used to share a very loving and special bond that was truly adored by their audience and even their family and friends. 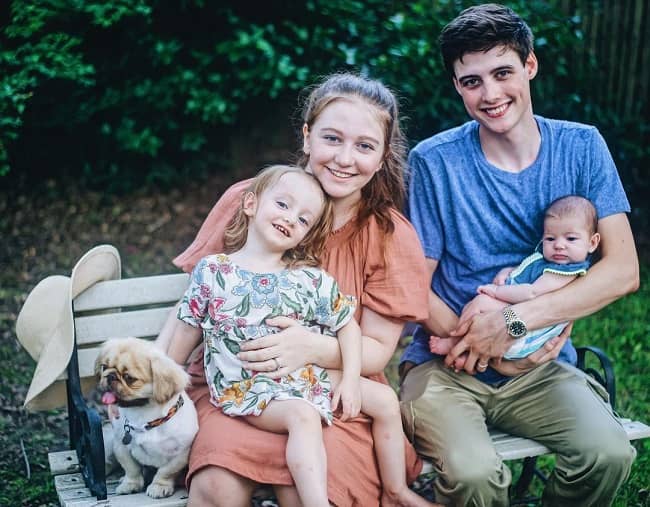 Caption: A portrait of Camryn and her family. Source: Instagram

Camryn is 5 feet 2 inches tall. Likewise, weighs around 60 kgs. She has beautiful long, blonde hair. Similarly, she has sparkling blue eyes. Other than these, further details regarding her body measurement are not available on the web. 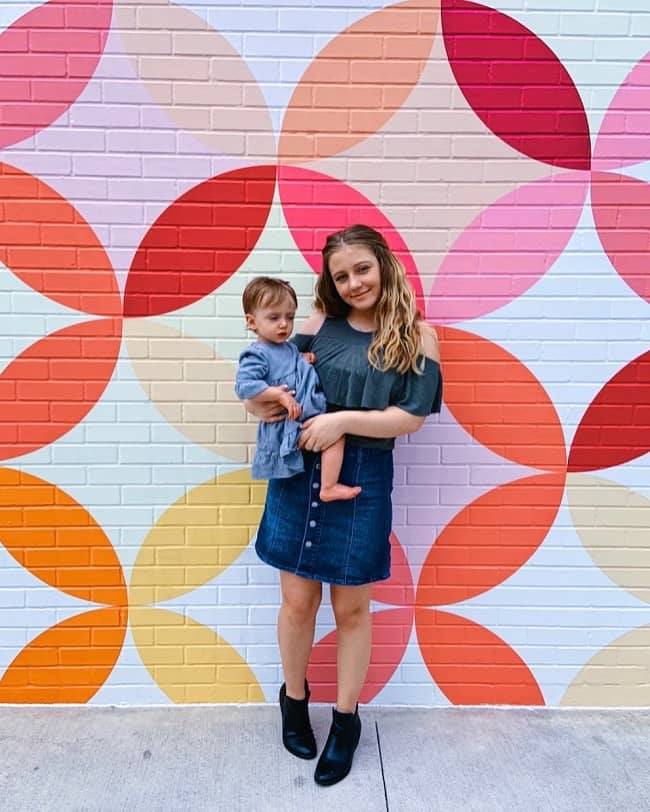 Caption: A cute picture of Camryn with her daughter. Source: Instagram