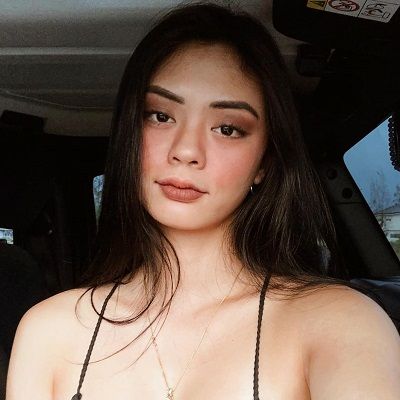 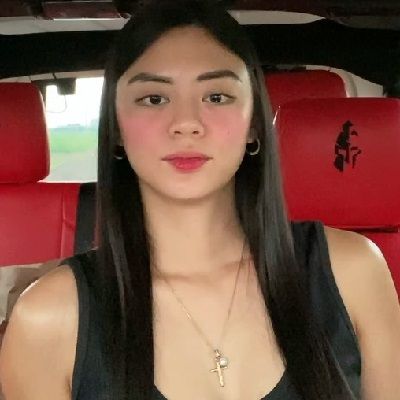 Camille Trinidad’s age is 25 years old as of 2022. She was born on March 22, 1997. Her birthplace is the Philippines under the astrological sign, Aries. Therefore, there is no information regarding her parents.

She has two siblings. Her brother’s name is John Rovie Trinidad and her sister’s name is Rowvery Trinidad.

Likewise, she holds Filipino nationality but has not mentioned her ethnic background. Further, she has not revealed her educational qualifications. However, she might have completed her high school graduation.

In addition, she runs a Youtube channel named Camille Trinidad which has amassed 665k subscribers.

Talking about Camille Trinidad’s professional life, she initiated her social media career along with her partner Jayzam Manabat. They launched their Youtube channel named Ja Mill on December 7, 2016.

However, they started posting a video on Youtube a year later and posted a first debut video titled “I HATE PAMPANGA (HAHAHAHHA!) – JAMILL VLOGS.” This video has gained over 2.1 million views to date.

Initially, they started gaining fame through their lovable chemistry expose on the video and then posted further videos.

One of their most-watched videos is “”NAKAANAK AKO SA IBANG BABAE” PRANK (UMIYAK SIYA GRABE)” which has gained more than 14 million views. Usually, their Youtube video crossed millions of views.

Some of their other notable videos are “BREAK-UP PRANK! (UNEXPECTED),” “CHEATING PRANK ON GF! (NAGBEAST MODE SI CAMILLE!),” “I’M PREGNANT BUT YOU’RE NOT THE FATHER”, “JAMILL’S OFFICIAL HOUSE TOUR (FINALLY OUR NEW HOME). 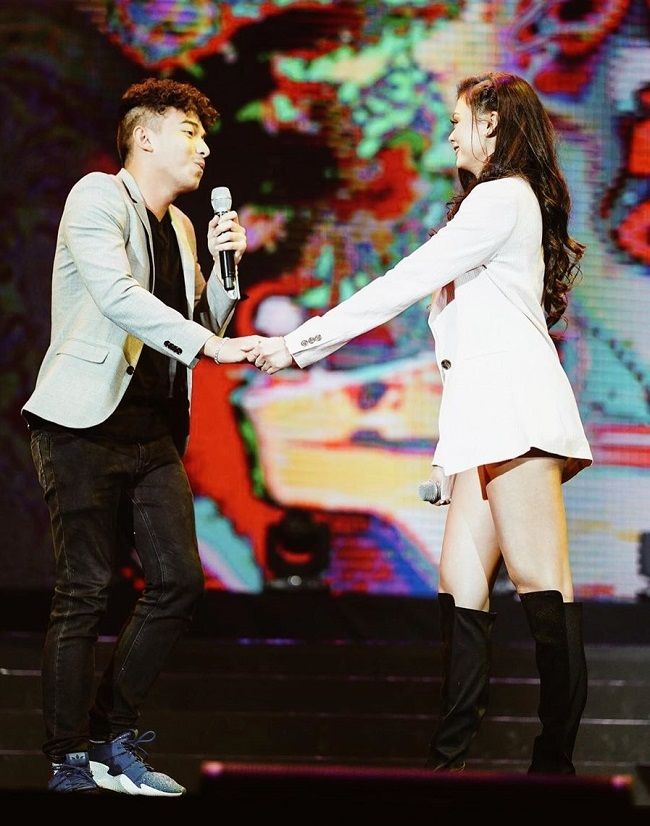 This music video premiered on December 22, 2018, and has got more than 6.8 million views. Another official music video is “AKING MANDIRIGMA – JAMILL (SECOND OFFICIAL SONG)” which premiered on September 14, 2019.

In addition, they also run another Youtube channel named All About JaMill launched on November 21, 2018. They started this channel to post their lifestyle, How they care about their life & daily routines in life.

Likewise, they post gaming videos and HAUL by MARENG CAMILLE series over here. Further, she is featured often on her sibling’s Youtube channel named Trinidad Siblings.

Reflecting on Camille Trinidad’s relationship status, she is in a romantic relationship with Jayzam Manabat who is a fellow Youtube star. They are adorable and look very cute.

They initiated their career together in the early twenties. The duo spends quality time together and has gained popularity through her good bonding.

She feels like the luckiest girl to be with him. Surely, they will be marrying each other in the future. Likewise, they have very strong bonding and do not have any sign of break-up. 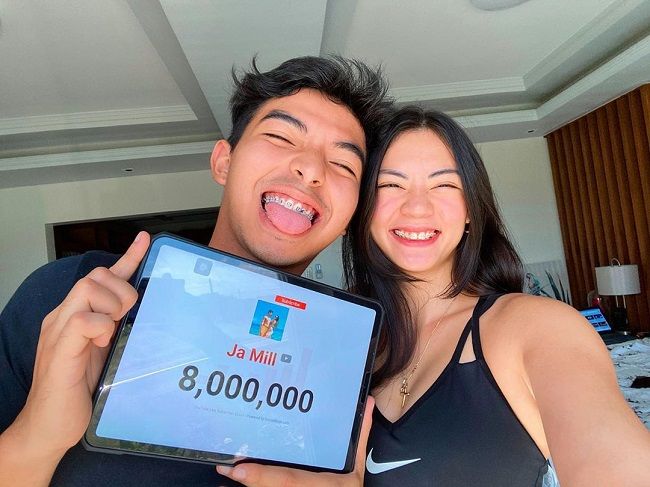 Caption: Camille Trinidad posing in a happy mood along with her boyfriend (Source: Instagram)

Furthermore, she has not been through any controversial acts in her professional as well as personal life. She has been successful to maintain a clean image on social media platforms. However, she is more focused on her career and relationship rather than being linked to scandals.

Speaking of her earnings, she is a famous social media personality who has earned a great sum of money through social media platforms. She along with her boyfriend enhance their financial situations through Youtube and make their life lavish. 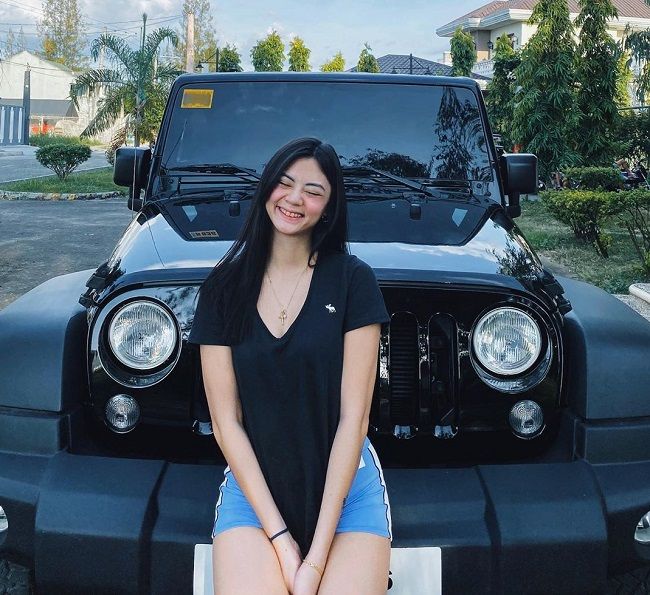 Caption: Camille Trinidad captured along with car on her cute face (Source: Instagram)

Looking at her collab Youtube channel with her boyfriend, they have published 479 videos which all together add up to more than 1 billion views.

Likewise, they create 24 new videos every month on average which has made their Youtube video earnings around $5.5 million. Moreover, she has a net worth of $6 million which she earns throughout her YouTube career

Beautiful and cute 25-years-old social media personality Camille Trinidad has good height and a slim body. Further, she has a height of 5 feet 5 inches and a weight of around 55kg.

Likewise, her body measurements are 36-28-40 and she wears a bra of 36-cup size. Moreover, she has a pair of attractive warm earthy eyes color with blonde hair color.