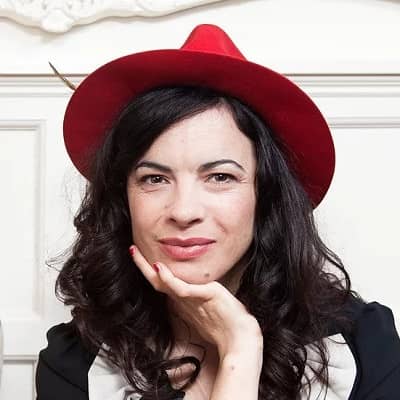 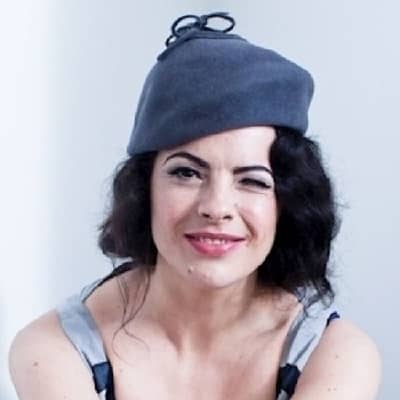 Camille O’Sullivan was born on 30th December 1974 in London, United Kingdom. This makes her 47 years old as of 2021. She is originally from Dublin, Ireland, and therefore holds Irish citizenship. Likewise, she follows Christianity and her sun sign is Sagittarius.

Moving on towards her family members, she was born to her father Denis O’Sullivan, and her mother Marie-José. Her father is a popular Irish racing driver and also a world champion sailor. Whereas, her mother is a French artist. She spent her childhood in Passage West, County Cork, with her parents.

Talking about her educational status, she attended the National College of Art and Design in Dublin after secondary school. Here, she studied Fine Arts but left the course. After consulting with her parents, she then joined University College Dublin and studied architecture for 4 years. She performed in several university programs.

Although she plays the piano, Camille O’Sullivan is not a classically trained vocalist or musician. She got over her lack of experience in her early career by working with musicians who could adapt to her vocal style, which emphasizes acting, emotion, and ‘light and shadow’ rather than technique or exact speed.

In reality, with her award-winning plays including the ensemble off-Broadway hit show and Olivier Award-winning La Clique, she has appeared in sell-out seasons in Ireland, New York, the United Kingdom, and Australia (including the Sydney Opera House).

She co-starred as vaudeville star Jane in the film Mrs. Henderson Presents after being seen by Ewen Bremner in La Clique in The Famous Spiegeltent. She and Will Young are also included in the film’s soundtrack. Damien Rice, Jack L, Duke Special, Tim Robbins, and Shane MacGowan have all performed with her on stage. 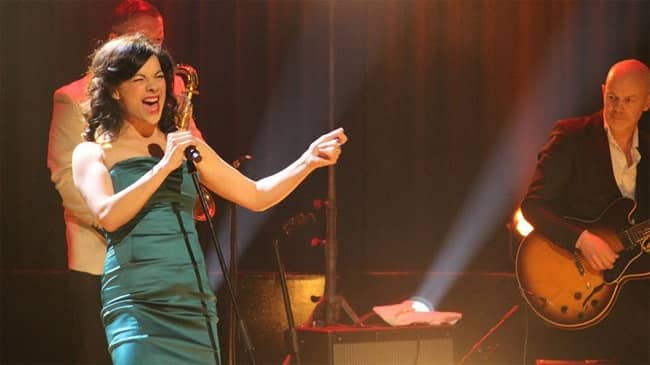 She has gained praise for her dark dramatic interpretations of songs by Jacques Brel, Nick Cave, Tom Waits, Dillie Keane, Kurt Weill, David Bowie, and Radiohead, as well as as a storyteller. The self-directed productions “La Fille Du Cirque,” “The Dark Angel,” and “Chameleon” focused on embodying the character of each story, exposing different emotional dark and light parts, giving to her chameleon-like appearance on stage. She appeared in University College Dublin’s production of Jacques Brel is Alive and Well and Living in Paris in 1994. This fueled her enthusiasm for Brel’s work.

She starred as ‘Beggar Woman’ in Sondheim’s ‘Sweeney Todd’ at The Gate Theatre in Dublin, which won the Irish Times Irish Theatre Award for ‘Best Opera Production’ of 2007. In 2011, she starred in and co-wrote The Rape of Lucrece, a one-woman interpretation of Shakespeare’s narrative poem. She appeared in Selina Cartmell’s The Lulu House, directed by Lorcan Crannitch, for the Dublin Theatre Festival in Autumn 2011.

The Acoustic Tent at Glastonbury Festival 2008, Latitude Festival 2009 and 2011, and the Tent Stage at the London Feis 2011 are among her festival appearances. In 2008, she performed on Later With Jools, and in 2010, she was interviewed by David Frost. In the same year, she released her second album, “Changeling.”

Being a popular singer and actress, she has earned a handful amount of money. AS of 2021, she has an estimated net worth of $3-$5 million US dollars. 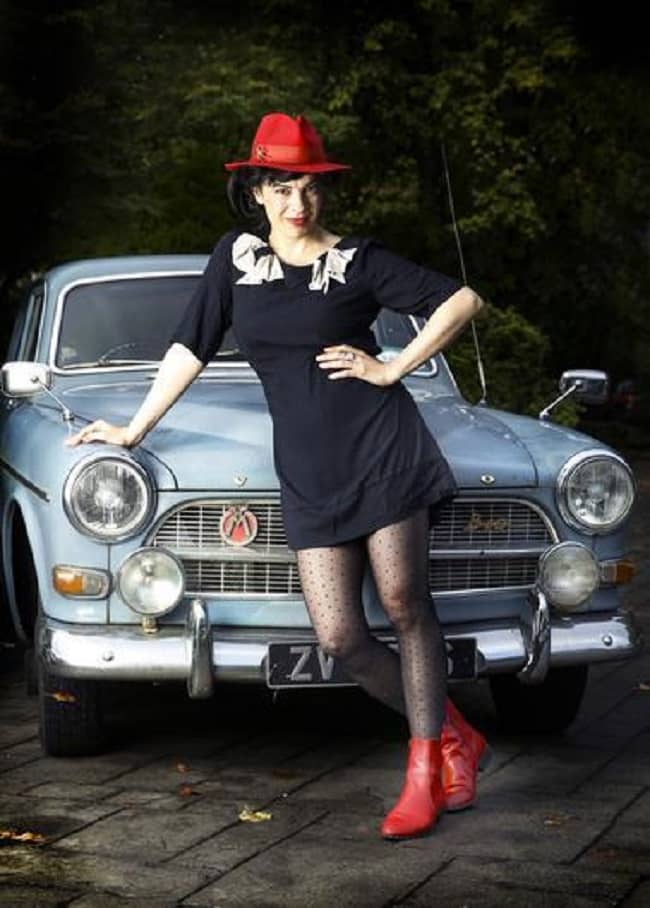 Regarding her relationship status, Camille was previously in a married relationship with her former husband, Mike Scott. Mike is a Scottish singer and the lead singer of folk-rock band, The Waterboys. She also had a daughter named Lila-Elodie with him. In 2014, she started dating Aidan Gillen. Aiden is a famous actor. However, there is no news of their marriage. 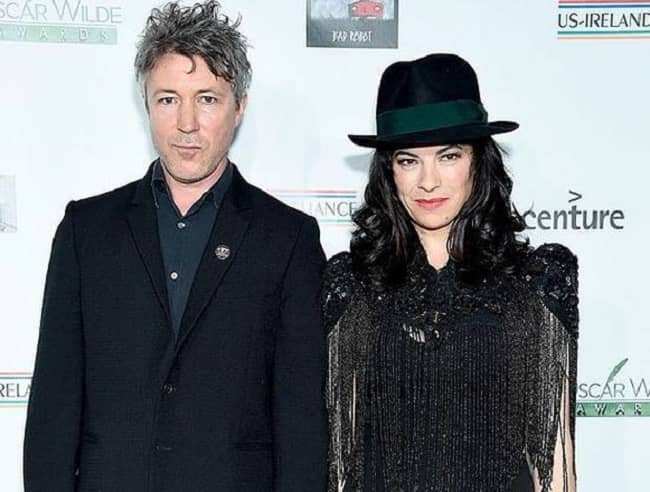 Enhancing her body measurements, Camille is an attractive and gorgeous lady. Though, she hasn’t shared any details regarding her height, weight, and other physical stats. However, she has black hair with a couple of brown eyes.