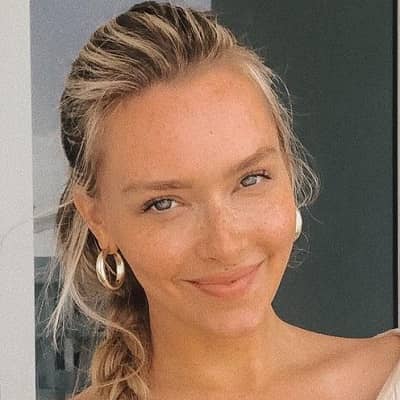 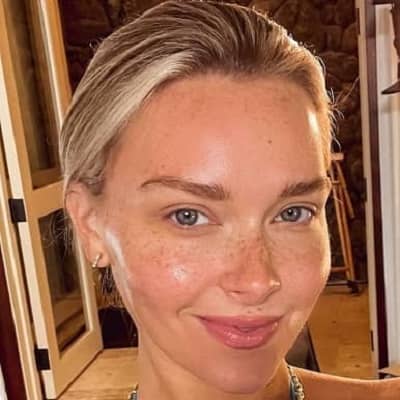 Camille was born on February 19, 1992. As of 2021, she is 29 years old. Similarly, she was born in Killingworth, Connecticut. Thus, Camille is an American by nationality. She was born to parents Alan Kostek (Father) and Christina(Mother). Likewise, she is of mixed descent. Camille is of Irish, Jamaican, and Polish descent from both of her parents’ sides.

Talking about her parents’ occupations, they were both engaged in different sectors. Her father Alan is a general contractor whereas her mother is a gym manager. Furthermore, there are 6 members in her family including herself, her parents, and three of her siblings.

The names of her siblings are as follows; Julia Kostek, Alina Kostek(Sisters), and Thomas Kostek(Brother). Camille is a very talented dancer. She first started taking dance lessons when she was only 3 years old. 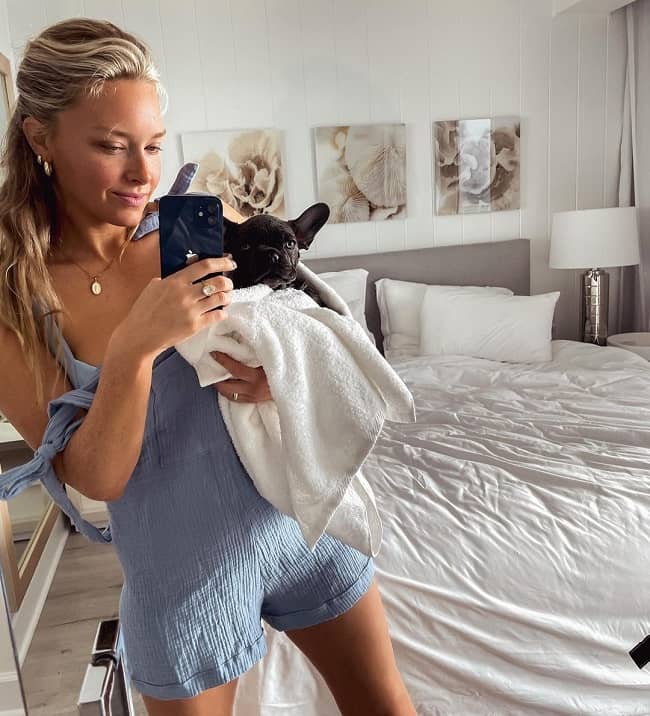 She graduated from Haddam Killingworth High School. During her high school days, she kept herself active through cheerleading. Similarly, she joined Eastern Connecticut State University for her higher studies. There she majored in communications and minored in business studies. Likewise, she also played lacrosse in her college days before officially joining the dance team full-time.

Camille’s career doesn’t just include a particular field. She is a very talented woman who is involved in career paths like modeling, acting, cheerleading, and hosting. Camille first started her career as a cheerleader. She first started cheerleading in her high school. Likewise, her professional cheerleading career began at the age of 19.

As a member of the New England Patriots Cheerleaders, she got to travel to many places including China as well. Camille also got the opportunity to feature in an annual swimsuit calendar in 2014. However, she brought an end to her successful career of cheerleading in the year 2015, after performing for the last time for the Super Bowl XLIX.

She first started modeling in the year 2013. Since her first modeling job for a commercial for Ciao Bella boutique, she has managed to build a very successful modeling career in the industry. Similarly, Camille has modeled for various brands of clothing as well as cosmetics.

From all the brands that she has worked for Victoria Secrets and L’Oreal are a few of them. One of the major brands that she has partnered with is Reebok. Camille has campaigned for many products for Reebok. Likewise, she has featured in different national and international magazines like Elle, Haute Living, and many more.

Today, she has established herself a very successful career as a model. However, it wasn’t always easy for her, she was criticized for her height and weight a lot prior to having such success. 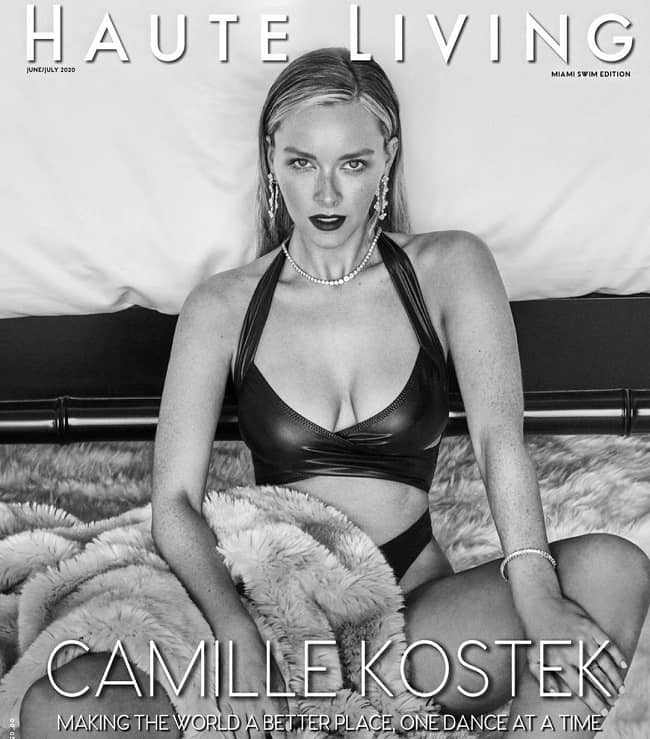 Moreover, she is also a host of the popular television game show Wipeout as of 2020. In the past, she has also hosted many sports events like Super Bowl, National Hockey League, South By Southwest, and many such events. Camille is also an actress who has worked in movies like “I Feel Pretty”, “Free Guy”, and “Monsters of California”.

Camille has a total net worth of $3.4 million. She earns most of her income from modeling and hosting. Other than those, she also earns from various brand advertisements and endorsements. However, the stats of Camille’s salaries are not available at the moment. She most likely owns a house of her own. Moreover, Camille hasn’t shared such details with anyone.

The model is in a relationship with the footballer Rob Gronkowski. The couple first began dating in the year 2015. They have managed to stick with each other through every thick and thin so far. Camille and Rob have been together for around 5 years now. When they first started dating, it created quite a buzz online. Prior to Rob, there are no records of her dating anybody else. 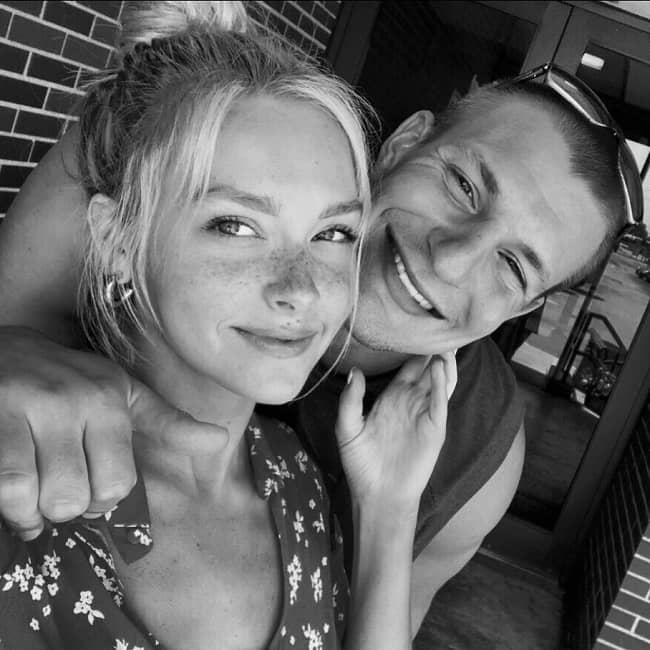 Caption: A cute selfie with her boyfriend. Source: Instagram

As a model, Camille has maintained her physical appearance really well. She was also listed in 2019, Maxim’s Hot 100 list of sexiest women in the world. Similarly, Camille stands at a decent height of 5 feet 8 inches. She has naturally blond hair which perfectly compliments her blue eyes. The further body measurement of the model is not available at the present.