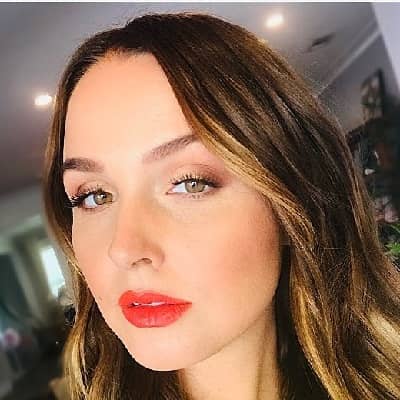 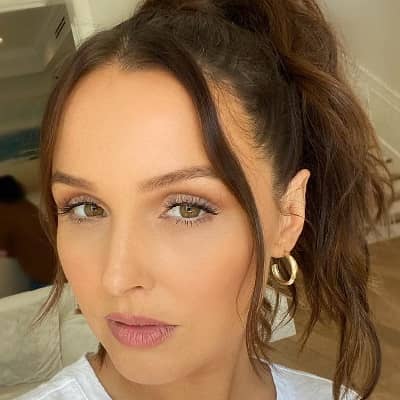 Camilla Luddington was born and raised on December 15, 1983, in Ascot, Berkshire, England, United Kingdom. She holds an American-British nationality and also the same ethnicity. She has become a 37 years old lady and has a Sagittarius zodiac sign. The name of her parents is Martin and Mary Luddington. She also has two siblings, a sister named Amy and a brother named Daniel. 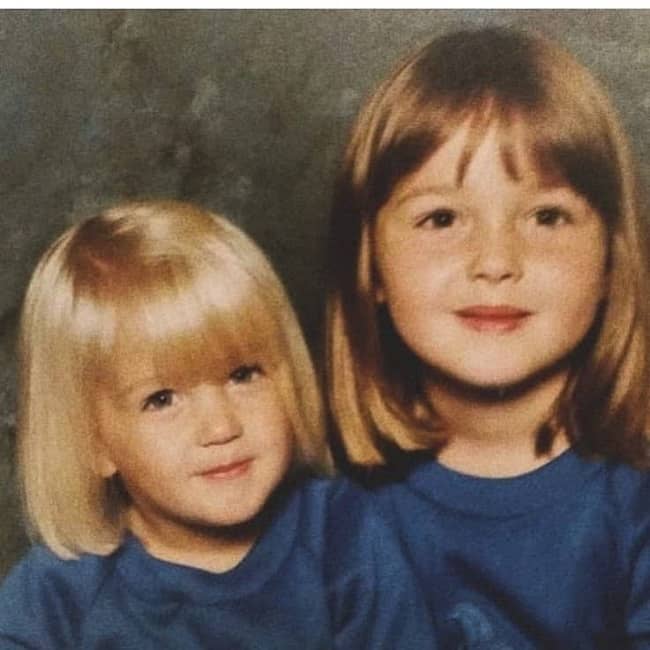 She went to the American School in Thorpe, Surrey as a young girl. As a teenager, she moved to Austin, Texas, where she studied at Westwood High School for a year. She then returned to England and completed her education at her former school. At the age of nineteen, she started attending Susquehanna University in Pennsylvania. However, she was not happy there and joined the New York Film Academy to study acting. She eventually moved to Los Angeles to pursue an acting career.

Camilla Luddington’s acting career began in 2007, with the small role of a receptionist in the film ‘A Couple of White Chicks at the Hairdresser’. Two years later, she appeared in the film ‘Behaving Badly’ as a flight attendant. She made her TV debut in 2010, with a guest role in an episode of the crime drama series ‘The Forgotten’. The same year, she was seen in three other TV shows in guest roles: ‘CSI: Crime Scene Investigation’, ‘Big Time Rush’, and ‘Days of Our Lives.

Similarly, she first came to popularity in 2011, for her lead role in the TV movie ‘William & Kate: The Movie’. Directed by Mark Rosman, the film was aired in several countries. She portrayed Catherine, Duchess of Cambridge, the wife of Prince William, who is second in the line of succession to the British throne. The film was met with negative reviews from critics. In 2012, she started playing an important role in ‘Grey’s Anatomy, a medical drama series focused on the lives of surgical interns, residents, and attending physicians in a famous hospital.

She appeared in the comedy-drama TV series ‘Californication’ in 2012. The show was about a New York novelist named Hank Moody who is suffering from writer’s block. The same year, she was also seen in the horror TV series ‘True Blood’. In 2014, she has a role in the horror film ‘The Pact 2’.  In the 2013 video game, ‘Tomb Raider’, Luddington voiced the character of Lara Croft. She reprised her character in the sequels Rise of the Tomb Raider (2015) and ‘Shadow of the Tomb Raider (2018). She also voiced Supergirl in the 2015 game ‘ Infinite Crisis’. 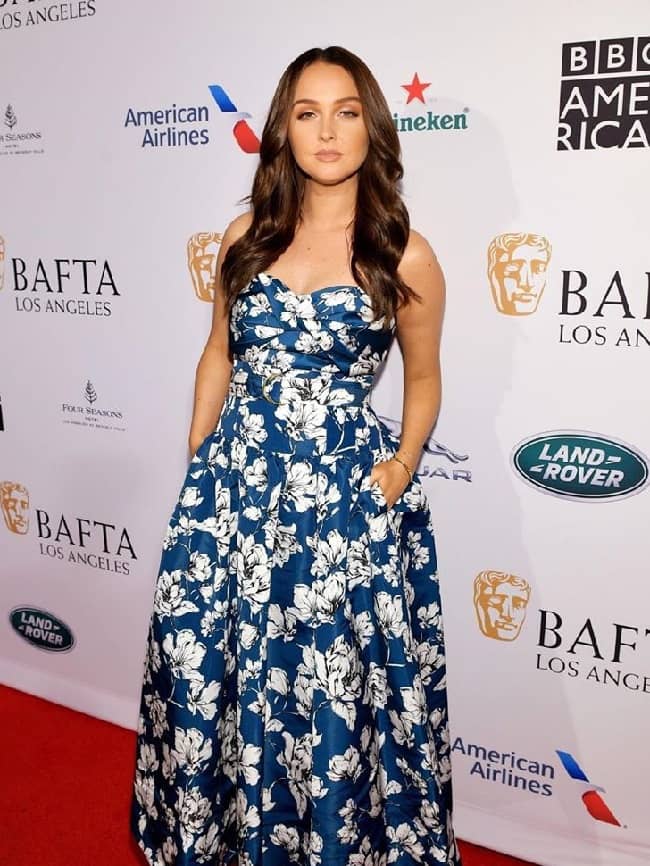 The TV series ‘Californication’ in 2012 where Camilla appeared was a huge success, winning two Emmy Awards and one Golden Globe. In the 2013 video game, ‘Tomb Raider’, Luddington voiced the character of Lara Croft. For her performance, she was nominated for the NAVGTR Award and the Spike Video Game Award.

Moreover, the award-winning actress Luddington’s estimated net worth is $1 million. She has made this much from her features in different blockbuster movies and television shows. She reportedly earns $8,333.33 monthly.

Camilla Luddington is married to an American actor Matthew Alan. This was a long-term relationship, at least, four years. She met the producer and fellow actor, and they kicked off their love affair in 2015. The couple has a baby girl, who was born on 9th March 2017. Likewise, her name is Hayden Gerbig Alan. Alan proposed to her on 31st December 2017 and the pair announced their engagement in January 2018. Then they got married in 2019. 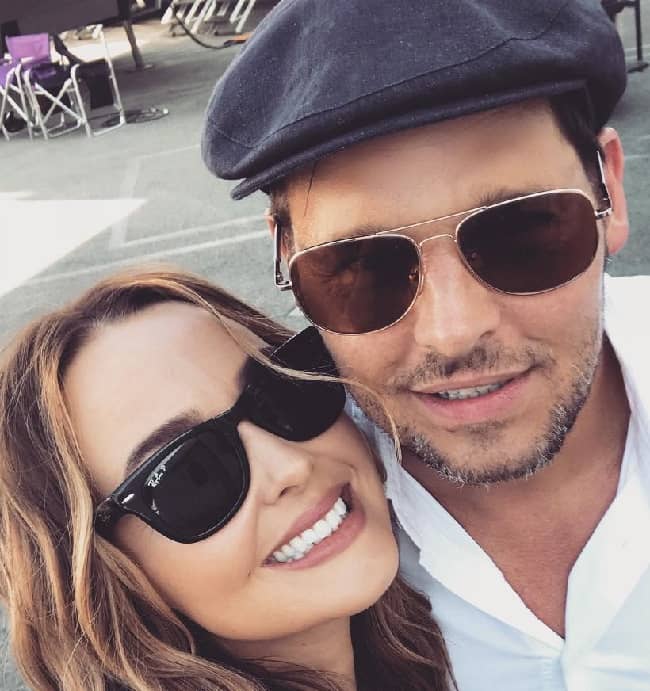 Talking about Camilla’s body measurement, she stands at a height of 5 feet and 5 inches tall. She has a weight of 57 kg. Her bra size is 32B and her dress size is 4 (US). Moreover, her body measurement is 33-26-34 inches. She has a slim body type with dark brown hair and a pair of hazel eyes, which makes her extremely beautiful and attractive.