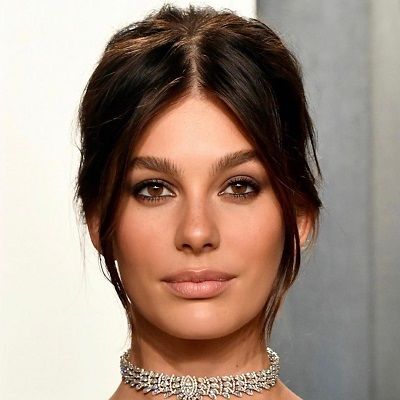 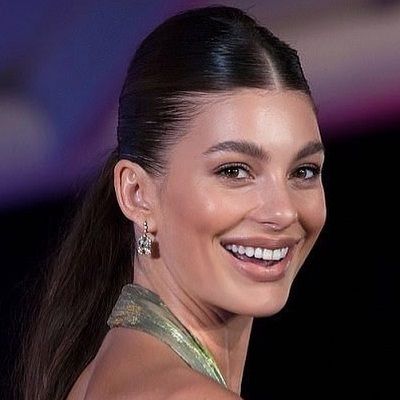 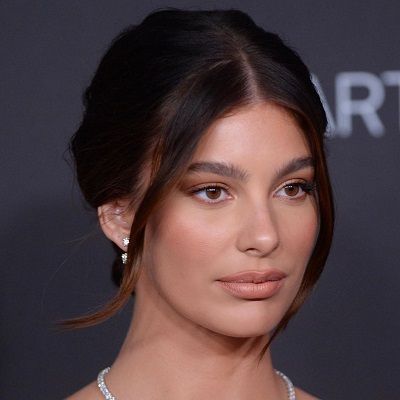 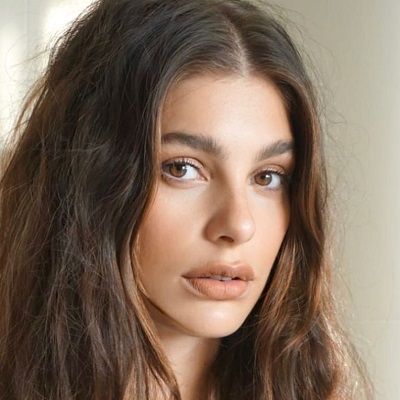 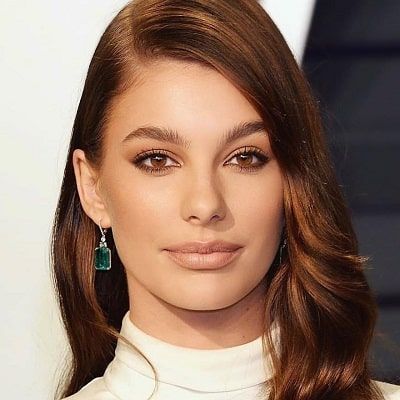 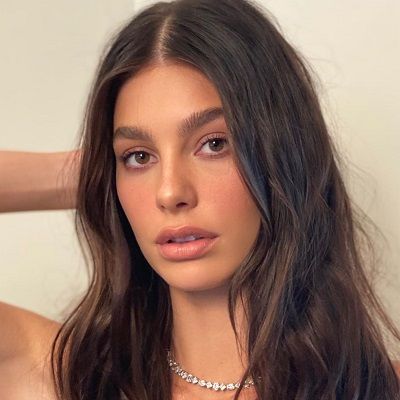 Camila Morrone is an Argentine-American actress and model. Camila Morrone is popular for her roles in movies like “Never Goin’ Back”, “Bukowski”, “Mickey and the Bear” and “Valley Girl” among others. She has modeled for brands and magazines like Vogue, Victoria’s Secret, Moschino, Sports Illustrated, etc.

Camila Morrone was born on June 16, 1997, and she is currently 24 years old. Likewise, she is originally from Buenos Aires, Argentina, and her full name is Camila Rebeca Morrone.

Talking about her family, she has a younger brother named Sky. Her parents are her mother Lucila Polak and her father Máximo Morrone.

Moreover, her mother is an Argentine actress whereas her father is a model. Unfortunately, her parents divorced in the year 2006.

Following her divorce, her mother had a long-term relationship with actor Al Pacino since 2009. Although they didn’t marry, Morrone refers to Al Pacino as her stepfather.

Morrone holds multiple citizenships. She is an Argentine, American, as well as an Italian citizen!

Regarding her ethnic background, her mother is half Ashkenazi Jewish from her grandfather and half Slovenian from her grandmother.

Likewise, her grandfather’s ancestors were from Ukraine, Austria, and Russia. Talking about her education, she graduated from Beverly Hill High School. 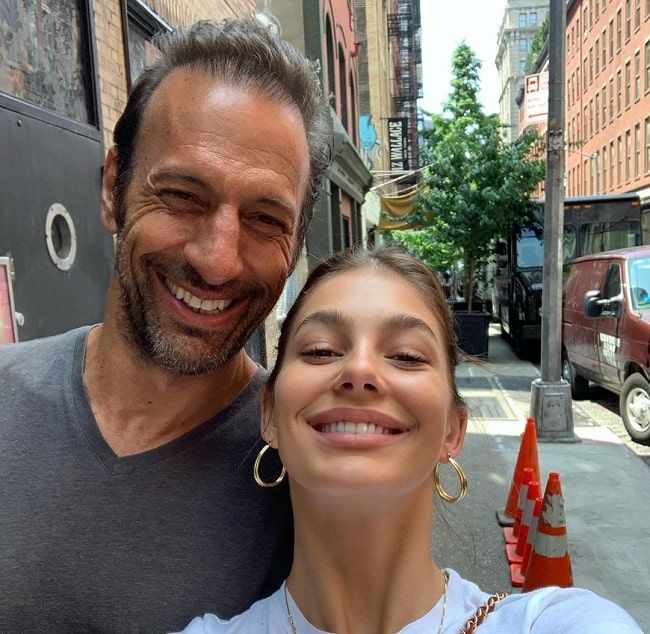 Caption: Camila Morrone posing for a photo with her father. Source: Instagram

Camila Morrone has been romantically linked to Oscar-winning actor Leonardo DiCaprio since December 2017. The duo was seen shopping in Argentina.

However, both party involved have not spoken about the issue publicly or officially. Other than this, there is no information regarding affairs and love relationships.

Camila Morrone stands tall at a height of 1.75 meters or 5 feet 9 inches. Likewise, she has dark brown hair color and eyes of the same color.

She weighs around 55 kgs and her chest-waist-hip measures are 34-25-35 inches respectively.

Camila Morrone is a professional actress and model. She came to the limelight in the year 2013 with her acting debut. She debuted with the film Bukowski.

It is a biography of Charles Bukowski and James Franco directed this film.

Likewise, for this film, she worked alongside popular actors like Josh Peck, Jacob Loeb, Alex Kingston, and Shannen Doherty among others.

Likewise, in the year 2018, she acted in Never Goin’ Back. Augustine Frizzell created this and is an American drama.

Further, her most popular movie remains Death Wish. Eli Roth directed this movie and they released it in the year 2018.

For this, she co-starred with Bruce Willis and she portrays the role of Bruce’s daughter. Also, it is the remake of the 1974 classic of the same name. Moreover, the film premiered at the Sundance Film Festival.

After being cast in Daisy Jones & The Six, Morrone indicated that she would focus her career on acting rather than modeling.

Likewise, on 18 October 2019, she received the “Rising Star Award” at the San Diego International Film Festival.

She has also starred in other movies including Mickey and the Bear and Valley Girl in the years 2019 and 2020 respectively.

As a model, Camila Morrone started her career in the year 2016. She grabbed an assignment with Victoria’s Secret for the brand’s catalogs and lookbooks.

Moreover, she also gained attention when she was on the cover page of Vogue’s Turkey edition in the same year. Likewise, she also appeared in LOVE’s advent calendar line in 2016.

Additionally, she made her runway debut at Moschino’s 2017 resort collection.

The same year, she modeled for many other coveted brands like Urban Outfitters and for PINK ads under the aegis of Victoria’s Secret. She has also appeared in Sports Illustrated and IMG represents her.

Then in early 2018, she was the cover page model of Jalouse and was noteworthy in the ad campaigns of Sephora.

Despite being a successful model, she prefers to be renowned as an actress. She has also revealed many times that her prime focus remains on her acting career.

She also has a YouTube channel featuring make-up tutorials. However, she is most active on her Instagram account where she posts snaps from photoshoots, charity events, and her personal photography collection.

She has shared photographs with fellow models including Hailey Clauson and Devon Windsor on her Instagram.

Moreover, Morrone was on the cover page of Vogue and Sports Illustrated in the same year that she made her modeling debut. 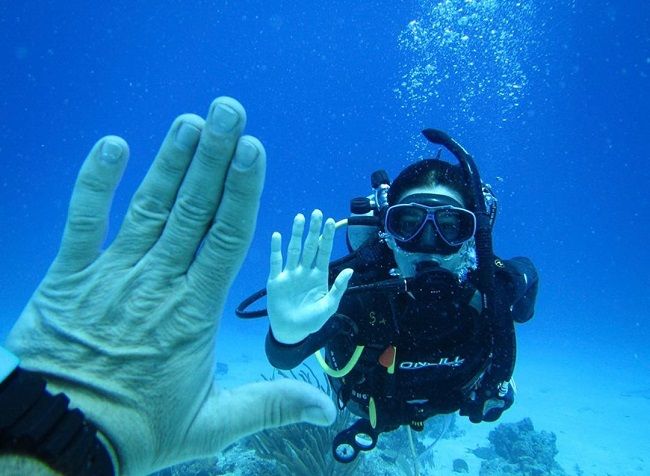 Talking about her social media presence, Camila Morrone created her self-titled Youtube channel on 18 October 2015 and so far has earned 220,330 views and 6.23K subscribers.

Likewise, she also joined Twitter in 2009, but she used it sparingly until February 2013. In 2013, she tweeted “first tweet in sooooo long. kinda weird not sure how I feel”. 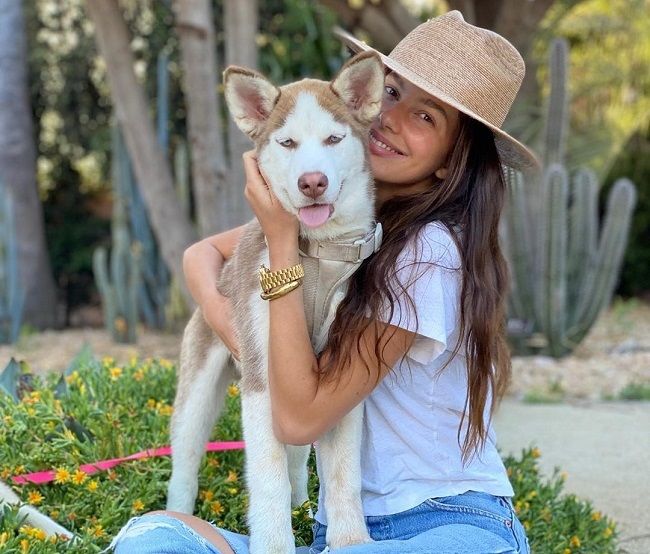 Caption: Camila Morrone posing for a photo with one for the pets she is fostering during quarantine in 2020. Source: Instagram

On her @camilamorrone Instagram account, she has shared 358 posts and 2.3 million followers at the time of writing this biography.

Recently, at the time of quarantine during the global pandemic of COVID19 in 2020, she is fostering two sibling huskies namely Jack and Jill.

Through her Instagram posts, she is also encouraging her followers to foster and adopt rescue puppies if they were financially stable.

Moving on, Morrone has a net worth estimation of approximately $2.5 million.