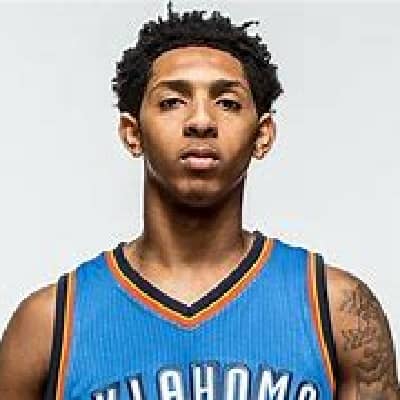 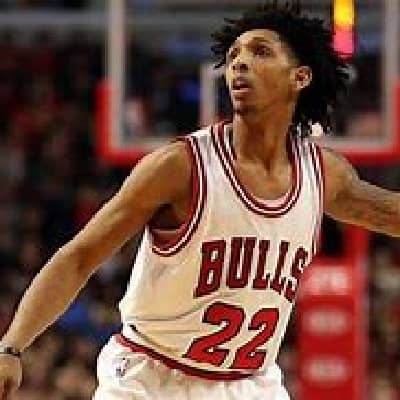 Cameron Payne is an American professional basketball player. Cameron Payne plays for the Phoenix Suns of the National Basketball Association (NBA). His jersey number is 15 as a point guard.

Payne was born on August 8, 1994, in Memphis, Tennessee, United States. He is currently 27 years old and his birth sign is Leo. He is the younger son of Tony Payne and Leshawan Payne. Payne’s elder brother Tony Jr. Payne was the point guard and played at Lane College. His father Tony Payne also used to be a point guard in high school. Later he worked as an AAU coach.

Payne was raised with his elder brother Tony Jr. at Bartlett, Tennessee, United States. He is of the Christian religion and his nationality is American. Since childhood, he had a keen interest in basketball. He also loves dogs and likes to travel as well. 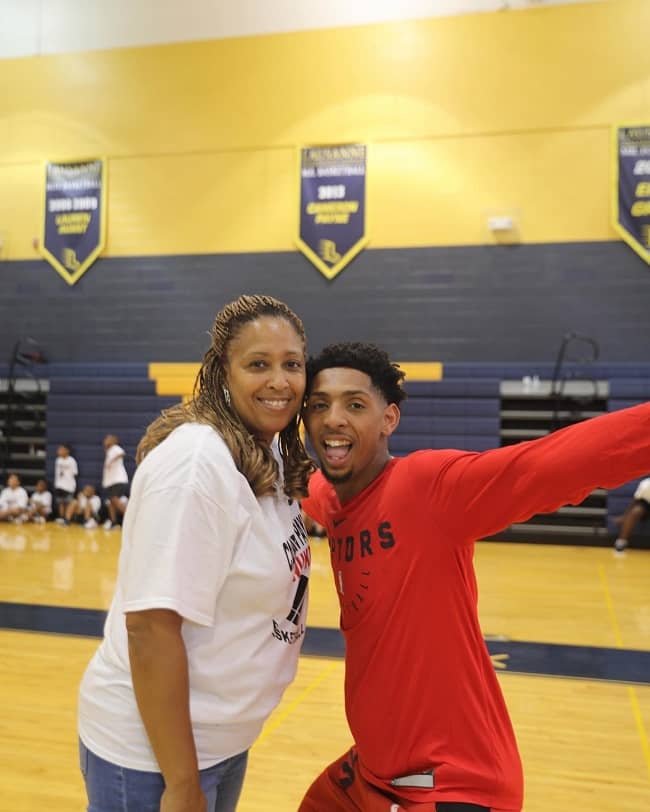 He enrolled in Lausanne collegiate school, Memphis, Tennessee, the US for his education in high school. Further, he joined Murray State (2013-1015). Payne made an immediate great impact as a freshman, averaging 16.8 points, 5.4 assists, 3.6 rebounds, and 1.7 steals per game en route to All-Ohio Valley Conference First team and OVC Rookie of the year honors. His hobby is playing basketball.

His career started in high school when he was recruited by coach William Small to play college basketball at Murray state, which transformed him from a little-known college recruit to a potential NBA lottery pick. He became famous after he played college basketball for Murray State. His nicknames are The Campaign, Killa Cam and Cam. He is best known as the tank commander.

On June 25, 2015, Payne was selected by the Oklahoma City Thunder with the 14 overall picks in the 2015 NBA draft. He made his debut for Thunder on November 1 in 117-93 wins over the Denver Nuggets, recording three assists in four minutes. On December 5, he got assigned to the Oklahoma city blue, the Thunder’s D-League affiliate.

On January 6, 2019, Payne signed a 10-day contract with the Cleveland Cavaliers and on July 25, 2019, he signed a contract with the Toronto Raptors. He played 12 minutes against the Houston Rockets in a preseason game and tallied four points, one assist, and one rebound on October 8, 2019. Moreover, on 12th November 2019, he report joining the Shanxi Loongs.

Payne earned second straight OVC player of the year in 2015. He also won the Lute Olson award in 2015. In 2014, he became OVC freshman of the year.  In the same year, Payne got highlight for 2* First-team All-OVC

His salary is $346,288 and his net worth is around $12 million. His source of income is playing basketball. Payne is the 17th best-paid player of the Phoenix Suns.

Payne is in a romantic relationship with his girlfriend L.A girl, Lisa. They’ve openly shown their relationship on social media by posting multiple pictures together on Instagram. 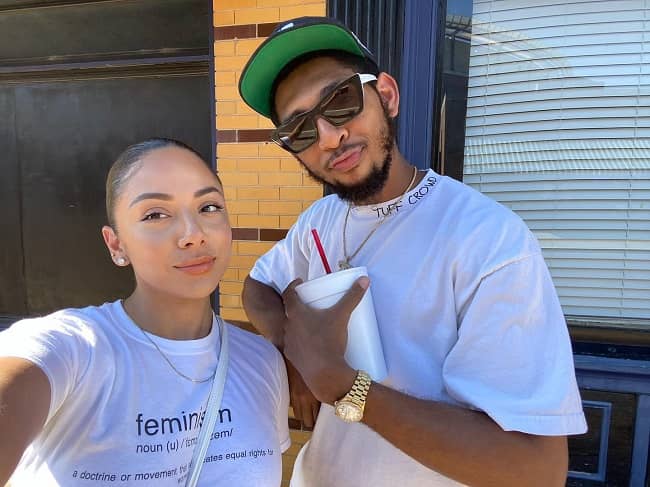 He had a rumor about dating the Instagram model named Aaleeyah Petty. The news about their relationship came to highlight in 2016 when they shared a picture on Instagram. 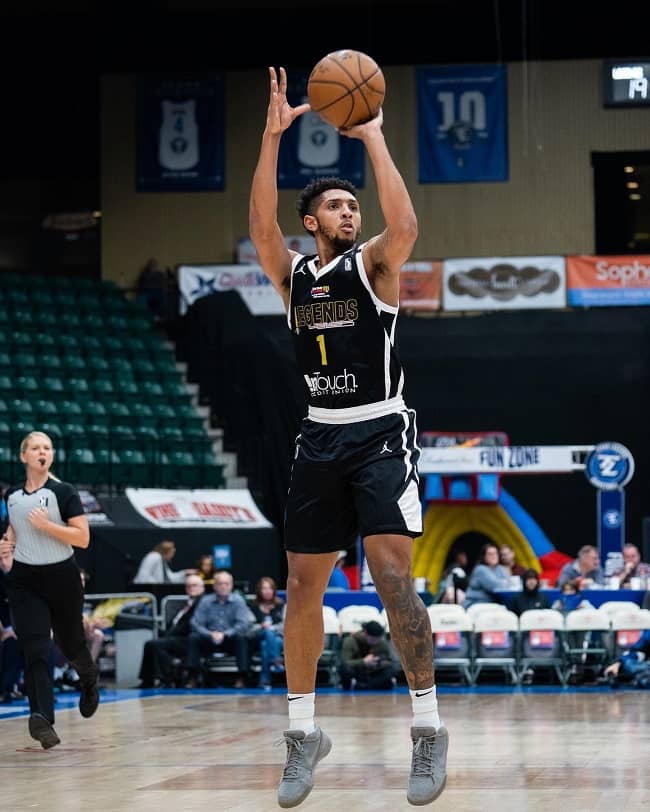