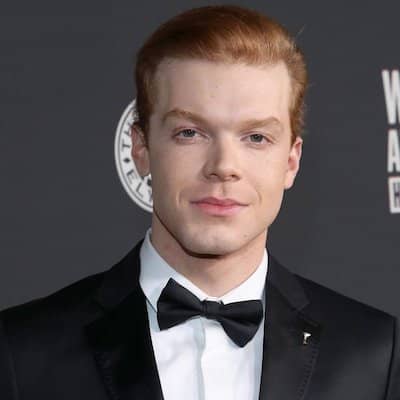 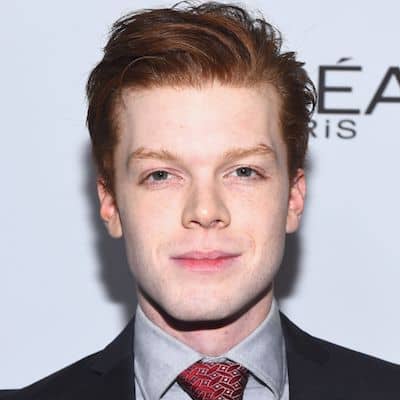 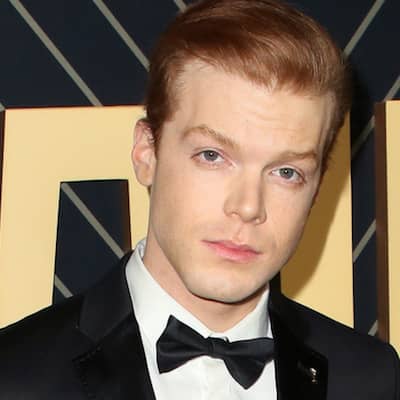 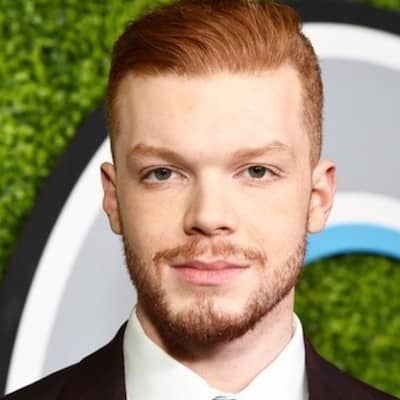 Cameron Monaghan was born on August 16, 1993. His full name is Cameron Riley Monaghan. He is originally from Santa Monica, California, USA. At present, he is 28 years old and his sun sign is Leo. He is the only child of her mother Diane Monaghan. Diane is an insurance claims specialist and single mother.

Later, he and his mother relocated to Boca Raton, Florida, shortly after Cameron’s birth. Further, from his mother’s side, he has Polish and Irish ancestry. Moreover, recognizing that Cameron was an exceptionally outgoing child, his mother sent his picture to modeling agencies when he was 3 years old.

This personality appeared on the cover of his first catalog at the age of 5 and appeared in his first regional commercial at the age of 7. Furthermore, Cameron attended Addison Mizner Elementary School and started to develop his acting skills by appearing in the Winnie-the-Pooh, Little Palm Children’s Theatre’s productions of Stuart Little, and The Pumpkin King. And, as well as appearing as Alex in the small independent film The Wishing Stone. 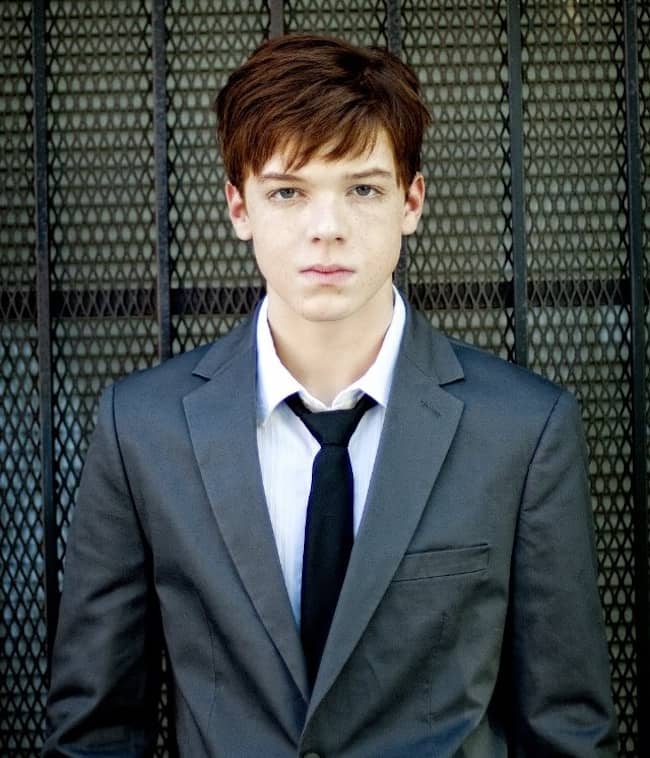 Cameron first came to national attention in the year 2003 for his role as Winthrop Paroo in the ABC television adaptation of The Music Man. Likewise, in the year 2004, this personality began a recurring role as Chad, which earned him the Young Artist Award as Best Young Television Actor in a Recurring Role.

Similarly, in the year 2005, Cameron transitioned to theatrical film roles, appearing as Timmy in the independent western Brothers in Arms. In the following year, he appeared as Kevin O’Doyle in the fantasy comedy Click. Moreover, a series of subsequent feature film roles followed, including appearances in Dog Gone, The Santa Clause 3: The Escape Clause, Safe Harbor, and Another Harvest Moon, as well as appearing as the boy detective Bob Andrews in the Three Investigators film series.

Moreover, in April 2010, this personality was cast as an ensemble cast member on the Showtime comedy-drama series Shameless. And, he portrays Ian Gallagher, the gay bipolar teenage son of a large dysfunctional Chicago family. Therefore, this role brought him national fame, and his performance was rated as extraordinary. This actor received several nominations for his portrayal of ‘Ian.’ 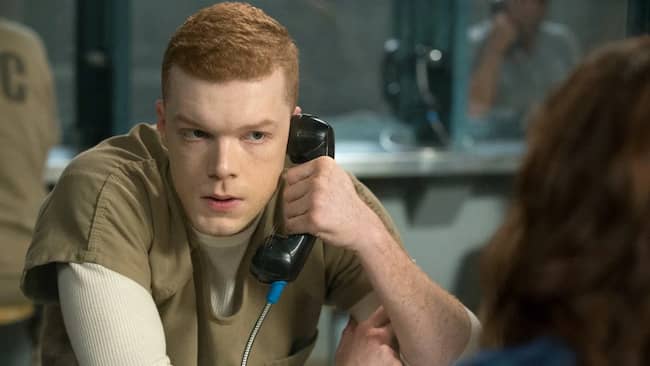 He appears in a variety of episodic television roles. In the year 2011, Cameron guest-starred as Nick Peyton, on the CBS crime series NCIS. And, that same year, he appeared as Jonathan McKenna on the TNT mystery series Rizzoli & Isles.

Similarly, in the year 2012, this personality guest-starred as Eddie Sandow, on the NBC crime series Law & Order: Special Victims Unit. Also, he appears in a variety of feature film roles. Therefore, in the year 2011, Cameron co-starred as high school sophomore Corey Doyle in the Disney teen drama ‘Prom’.

In 2012, this actor portrayed Jake, in the sports-themed comedy 2nd Serve. In the year 2014, he starred as Adam McCormick, in the independent drama Jamie Marks Is Dead. Similarly, in the same year, he also appeared as Mason Ashford, in the fantasy adventure film Vampire Academy. Cameron also starred as Asher in the dystopian movie The Giver.

From the years 2015 to 2019, this actor was featured as a recurring guest star in all five seasons of Fox’s DC Comics-based television series Gotham. Therefore, he plays the antagonistic twin brothers Jerome and Jeremiah Valeska, who both serve as origin stories for the famous Batman villain The Joker. Moreover, this actor plays Cal Kestis, in the 2019 video game Star Wars Jedi: Fallen Order.

Likewise, in the year 2017, he started dating actress Peyton List. And, their relationship was confirmed publicly by Peyton herself during an interview with Rogue magazine in October 2017. Similarly, in January 2019, it was revealed publicly that the relationship between them had ended during the holiday season.

However, as of now, this actor is currently dating model Lauren Searle. They made their relationship official in September 2020 after sharing a series of photos from their hiking adventure on Lauren’s social media. Furthermore, Cameron is liberal about gay rights and has been vocal about it. 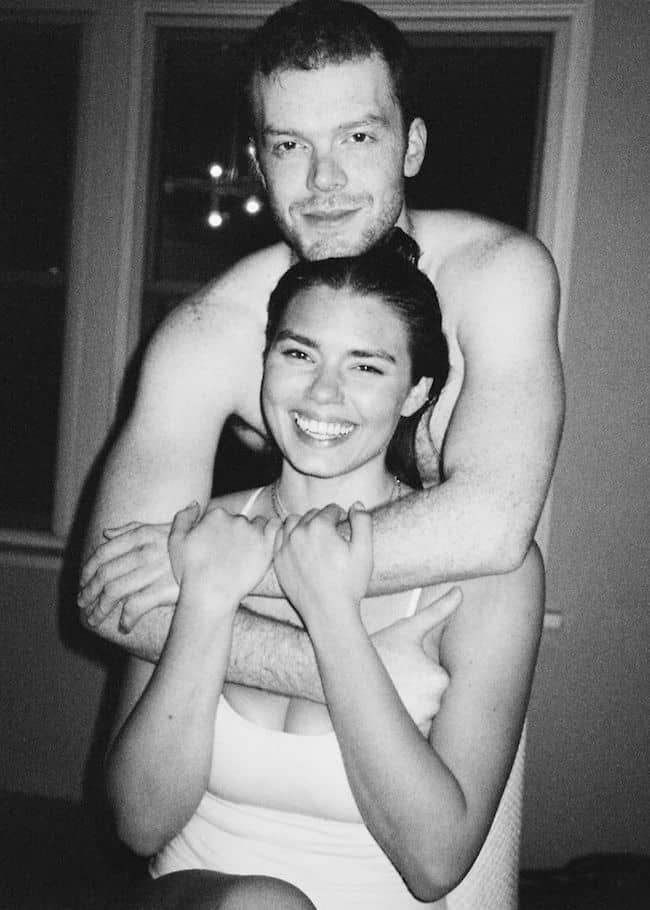 Cameron is a handsome and attractive man. This actor has a height of 6 feet or 183 cm. Likewise, he also has an average weight of 70 kilos. He has an athletic body built and his chest-waist-hip measurements are 43-32-40 inches respectively. This personality has a pretty pair of blue eyes and blonde hair.

Being a famous actor, this personality is sure to earn a handful amount of money. However, Cameron Monaghan’s net worth as of 2022 is $5 million.