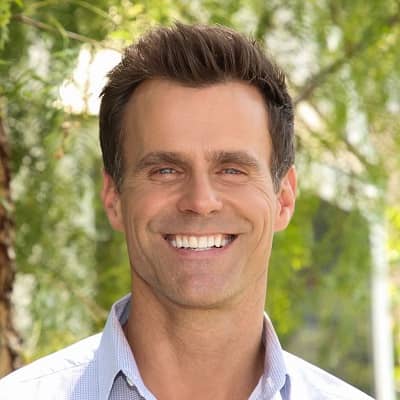 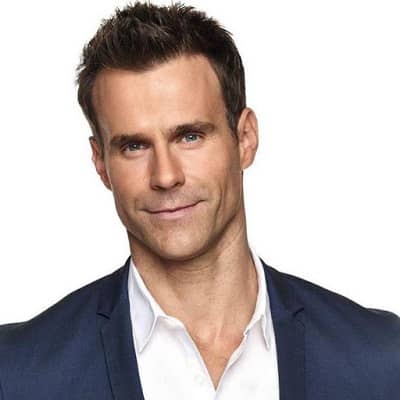 Cameron Mathison is one of the most renowned TV hosts and Canadian-American actors. Cameron Mathison is best appreciated for his role in the American daytime drama, All My Children in which Cameron played the role of Ryan Lavery from 1997 to 2011.

Cameron Mathison was born in Sarnia, Ontario, Canada and his date of birth is 25th August 1969. At present, his age is 52 years old whereas his birth sign is Virgo. Cameron’s father’s name is Bill Mathison and his mother’s name is Loretta Mathison. Likewise, he has got one sibling and his name is Scott Mathison. 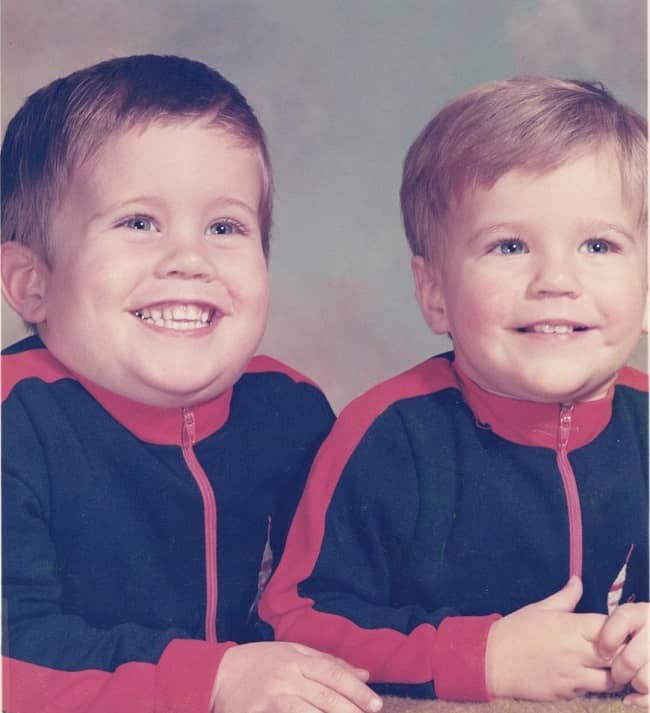 Caption: Cameron Mathison along with Scott Mathison (Soaps In Depth)

Moreover, Cameron belongs of Canadian-American nationality. Since his childhood, he has had a deep interest in acting. Talking about his educational background, Cameron studied at Thornlea Secondary School in Thornhill, Ontario, and also completed his graduation from the famous McGill University in Montreal, Quebec where he completed his bachelor’s degree in civil engineering.

Dated September 9, 2019, Cameron Mathison publicized that he has been confirmed with renal cancer; A disease in which cancer cells are seen in the lining of tubules of the kidney. He had to go for surgery on 24 September 2019. Cameron shared his struggle while battling cancer and said his family was very much supportive.

Cameron started acting in a commercial advertisements in Canada, the USA, and Europe. Mathison also learned about acting in Toronto when he was performing in the advertisement. Cameron started his career with his first act in the movie ‘Any Mother’s Son’ in 1997. Similarly, he played in the flick ‘54’ in 1998. Likewise, he has also played in the Canadian film, Washed up. Cameron played his lifetime renowned character of Ryan Lavery in the show All My Children on 12 January 1998. He starred in the character till 2002 and then from 2003 to 2011, he again starred in the same role.

The TV series gained a lot of popularity and was on air for 14 years but it ended in 2011. Also, Cameron worked as a freelance correspondent with Good Morning American. He became a consistent correspondent with GMA from January 2009. Moreover, Cameron has worked on many famous and renowned events for GMA, like Grammy, The Oscars, Golden Globes, etc. Furthermore, he has made a visitor job in many TV works which comprise including CSI: Crime Scene Investigation, Desperate Housewives, Hot in Cleveland, and others too.

Also, Mathison began emerging in Hallmark movies in 2014, named Murder, She Baked, which are based on the novella having the same name. Similarly, he is presently an all-time correspondent n CBS’s television show Entertainment Tonight.

Likewise, Cameron wаѕ nоmіnаtеd fоr Dауtіmе Еmmу Аwаrd fоr Оutѕtаndіng Ѕuрроrtіng Сhаrасtеr two times in his career till now іn 2002 аnd 2005. Despite lots of talent, it seems that he has still a lot of awards and is nominated to be earned in his upcoming days.

The hardworking and talented actor, Cameron earns handsome money from the entertainment world. According to some sources of information, the net worth of Mathison is expected to be around $ 4 million as of August 2020. Similarly, his salary is nearly $300 thousand per year.

Furthermore, talking about his property, Cameron has got a beautiful house in the San Gabriel Mountains, Los Angeles whose value is about $ 1.6 million. The prime source of his income is from the acting industry and also different television shows where he works as a visitor member. Currently, his other detailed property information is not revealed but Cameron is happily living his life, and also, he is living a comfortable life from his earnings.

Cameron is one of the celebrities who enjoy keeping his detail behind the curtain. Currently, Mathison is married and has two kids. Mathison married Puerto Rican model Vanessa Arevalo on 27 July 2002. 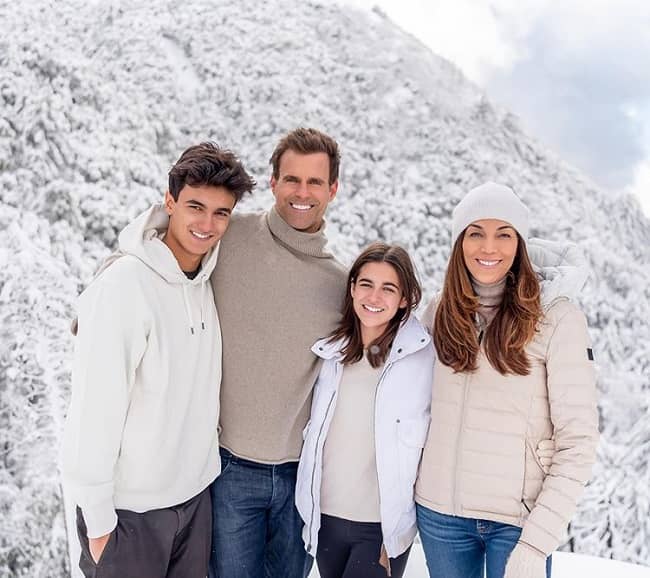 The couple has been together for 16years and their kids are Lucas Arthur Mathison (17years) and Leila Emmanuelle (14 years). Till now, there is no news of the separation of couples and they live a happy life.

Speaking about his rumors and controversy, Cameron is very tight-lipped. There are no official information and data regarding any rumors or controversy about him.

So far, Cameron has not been involved in any sort of controversies that would make him highlighted in the media. It seems that Mathison has kept a good balance between his professional and private life.

The Handsome actor has got a good body appearance. Cameron stands tall with a height of 6 feet and 2 inches (1.88m) which is very fantastic. Moreover, the dashing actor has got an average body structure with a weight of 83kg. Likewise, she has got brown hair and hazel eye. Nevertheless, his other details are still not known to the public. 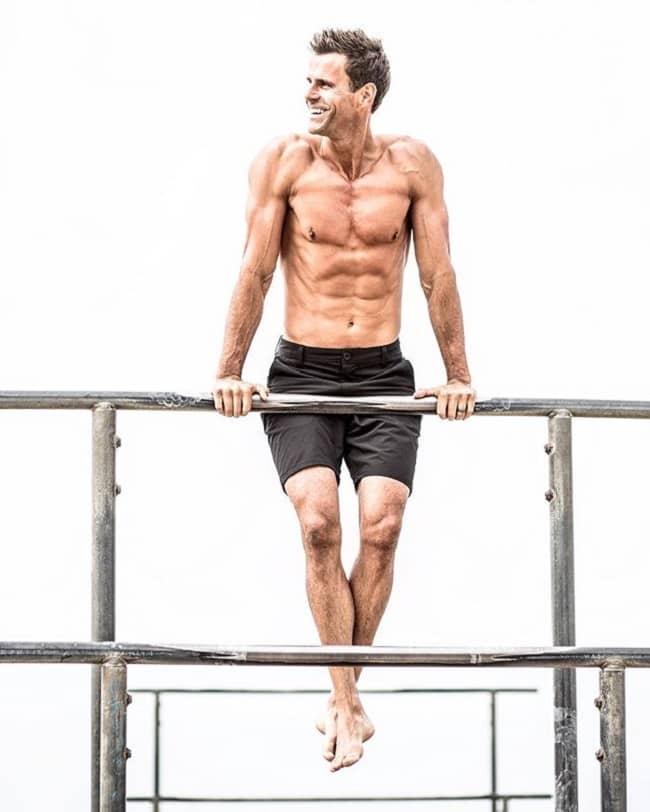