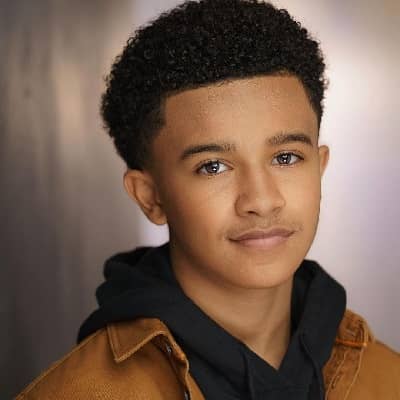 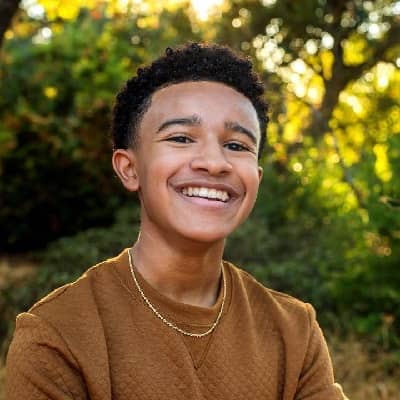 Cameron J. Wright came to this world on August 30, 2005. He hails from Upland, California, USA. At present, he is 16 years old and his sun sign is Virgo. His parents migrated with his grandparents from Africa to America. However, it’s been over 25 years since they settled down in the USA. We have less information regarding his family and educational background. However, his mother’s name is believed to be Salesha Alaniz.

Likewise, in August 2020, he shared a photo on Instagram of his family celebrating his birthday with him. Moreover, he also uploaded a photo with his mom in September 2020 wishing her a happy birthday. Moreover, when he is not performing, he enjoys amusement parks, writing his own music, and spending time with his family and friends. 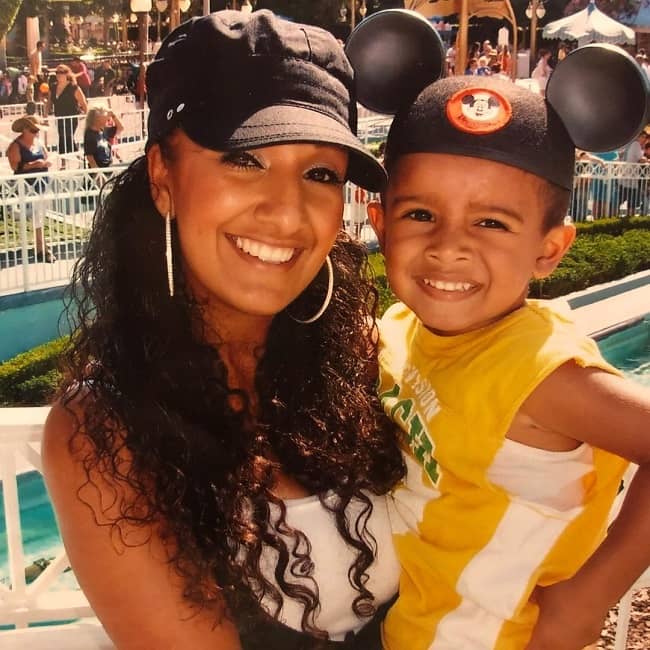 Cameron J. Wright started his love for music at the early age of five when he started his first piano lesson. And, soon after, he started singing, picked up a few more instruments, and discovered his love for acting. Likewise, he has starred in commercials, print ads, and voice-overs. Also, he has performed at theaters, venues, and concert events.

He stars as “Mazzi McKellan” in the Netflix sitcom “Family Reunion.” This series is a full-on family comedy drama. It has already become one of the most talked-about new additions to Netflix as a result of its all-black writer’s room. ‘Family Reunion’ revolves around six people who traveled to Seattle, Washington, and Georgia for their family reunion. Therefore, the first season premiered on 10th July 2019 and has 20 episodes.

Also, he is a part of the band ‘Ncredible Crazy Kids’, which was founded by Nick Cannon. However, before ‘Family Reunion’ and ‘NCK’, he portrayed a young ‘Michael Jackson’, ‘Stevie Wonder,’ and ‘Berry Gordy’ in “Motown: The Musical”.

And, there, he toured around the world for a year and also was able to showcase his singing, acting, and dancing abilities. Moreover, his first credited acting role was a singing voice-over part on ‘Sofia the First.’ Also, he was cast in the 2019 movie ‘Tall Girl’.

On the other hand, he was signed by the LA Models for their modeling assignments. Talking about his social media popularity, he posts cover songs on his personal YouTube channel including one of Justin Timberlake’s “Still On My Brain.” And, his channel has earned more than 4.15K subscribers since he launched his channel on April 18, 2011, until today. 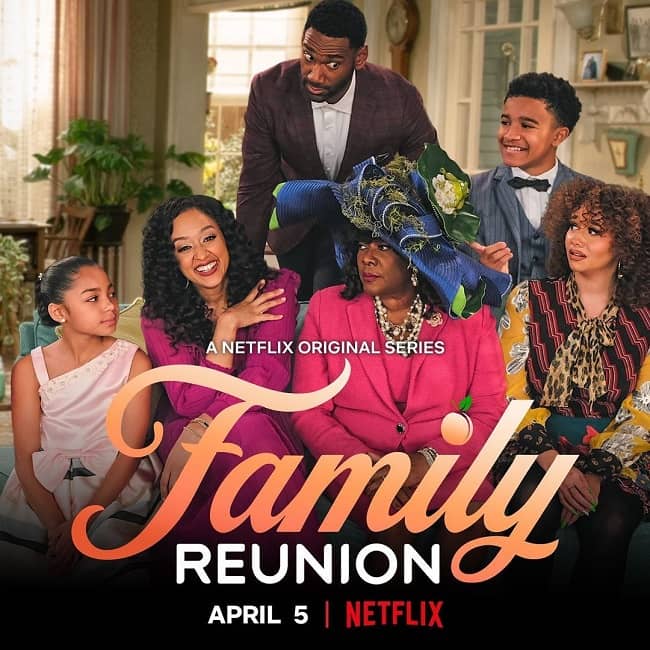 Cameron J. Wright is young enough to get married. Therefore, he is a 16-year-old kid focusing on his career and studies. His relationship with any specific person is not revealed in the public. However, he still has a lot of time to find a true lover and surely would get a caring and loving partner in the future. As of now, he is single and is enjoying his single life with his family and friends.

Cameron J. Wright is still a growing kid. His height, weight, as well as other body stats are sure to change for some more years. However, as of now, his height is 5 feet 1 inch and weighs around 55 kilos. He transformed himself from a shy person to a friendly human being.

Moreover, his shoe size is 6.5 (US), and his biceps measure 12 inches. Further, his chest-waist-hip measurements are 32-27-36 inches respectively. Further, he has curly black hair and a pretty set of black eyes. 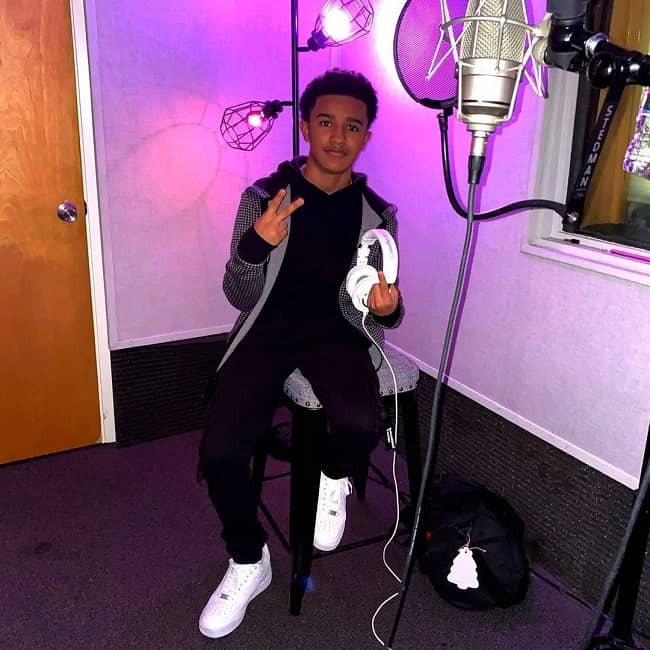 This talented personality gained fame and name at a very young age. She probably earns a decent amount of money. However, he has a net worth of around $400K as of 2021.