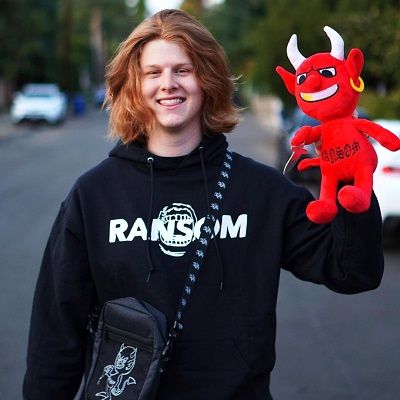 Cameron Haller was born on 30th April 1998 and is currently 22 years old. His zodiac sign is Taurus. Likewise, Cameron was born in Southern Maryland, United States of America. He is American by nationality, belongs to the Caucasian ethnic group, and also follows Christianity.

Likewise, about his parents, he has not shared their name in public but he often shares the screen with his mother in his Youtube videos. Similarly, Cameron is the youngest among his three siblings. His eldest brother is the adopted son whose name is Austin Will. Likewise, his second elder brother’s name is Blair Haller. 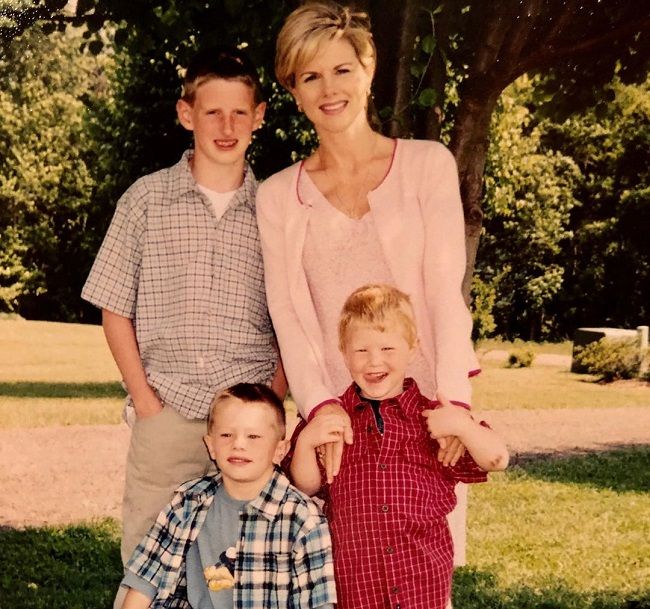 Caption: Cameron with his mother and brothers. Source: Instagram

Furthermore, reflecting upon his educational background, he is currently undergraduate students. However, there is no information about the educational institution he enrolled in.

Cameron joined Youtube on 19th January 2016 and has 1.79 million subscribers in his ‘CUFBOYS’ channel. Even though initially he started Youtube’s journey along with his friends and made prank videos together. However, later he deleted all those prank videos. His oldest video is ‘Mom reacts to Bones’ which he posted on 23rd February 2016 and has 209k views. Followed by this, his next video is ‘Mom reacts to SUICIDEBOYS @suicideLEOPARD @SuicideChrist’ which he posted on 26th February 2016.

Most of his popular videos are of his mom reacting to artists like Lil Pump and XXXTentacion. Likewise, his mom has also give a reaction in videos of 6IX9INE, Nicki Minaj, Childish Gambino, Jaden Smith videos. Likewise, his latest video is, ‘Mom REACTS to Roddy Rich – The Box (Official Music Video)’ which he posted on 29th April 2020 and has 46k views so far. Besides this channel, Cameron also has another Youtube channel ‘Cam Haller’ which he joined on 21st April 2014 and has 32.7K subscribers.

Currently, there is no information about Cameron being the recipient of any awards or nominations yet. However, with having more than 100K subscribers in his channel, Cameron has received the Silver button from Youtube. Looking at it is sure that in the coming future, he can surely win many awards.

Likewise, about his earnings, Cameron has earned from his Youtube channel. His major source of income is from his Youtube channel. Similarly, he also has his clothing merchandise of ‘CUFBOYS’ However, he has not shared information regarding his earning and asset value. Moreover, information through various online sources like Wikipedia, IMDb and other, he has a net worth of around $1 million – $5 million.

Cameron is straight and in a relationship with a girl named Raeanna. They are deeply in love with each other. Likewise, he often shares moments of each other in his Instagram account. However, he has not shared how they met and other information. 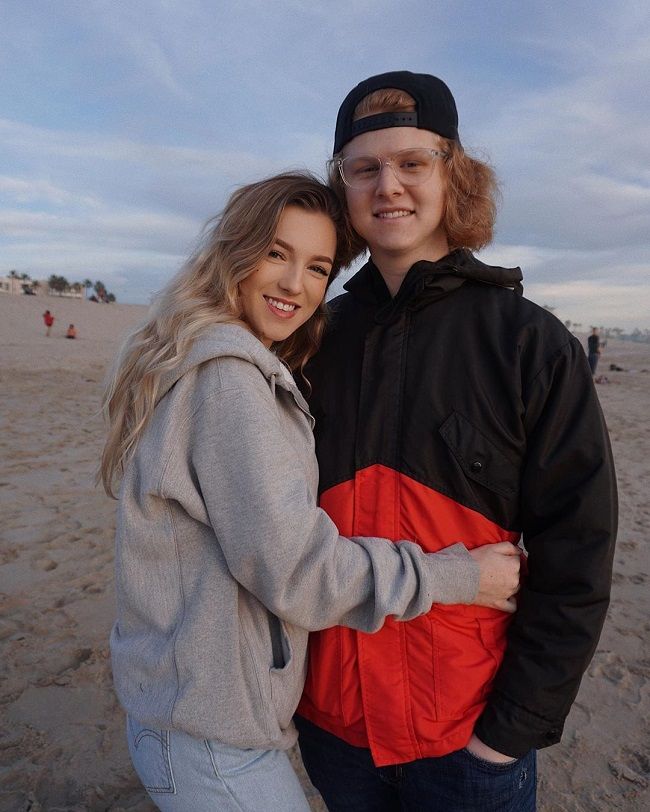 Cameron stands 5 feet 10 inches tall (70 inches). Likewise, he has a lean and tall body type. Moreover, his attractive looks compliment well with his attractive pair of hazel brown eyes and blonde hair. However, there is no information regarding his body measurements like weight and other body statistics. 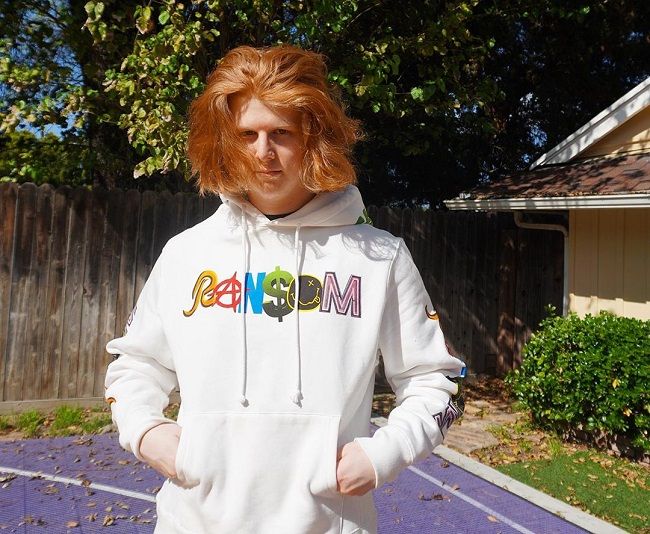