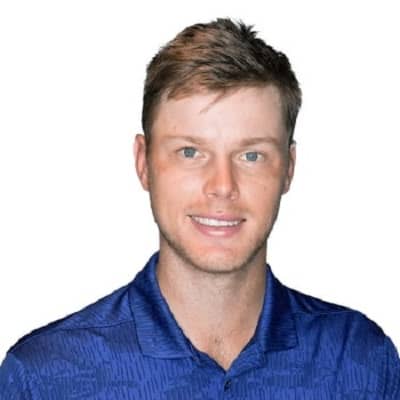 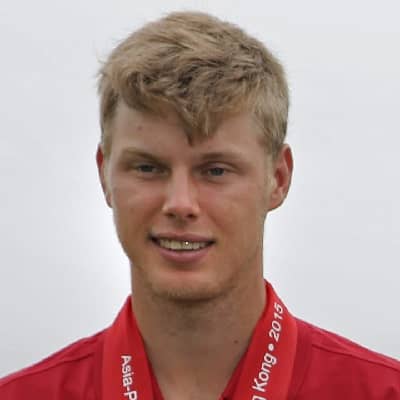 Cameron Davis was born on February 21, 1995, making him 27 years old as of 2022. His birth took place in Sydney, Australia, which makes him Australian by nationality. Likewise, he resides in his hometown which is on the north coast of French Forest. Likewise, he follows Christianity.

Moving on towards his family members, he was born to his father Steve Davis and his mother Linda Davis. Likewise, he had three other siblings. Also, he was the second of four children of his parents. According to his parents, he found an interest in golf at the age of three. His parents also gifted him a plastic golf club.

In terms of his educational status, he completed his schooling at Wakehurst Public School. After this, he attended Davidson High School for his higher studies.

Cameron Davis was an outstanding amateur athlete. In the year 2015, he won the Australian Amateur. He also finished second in the Asia-Pacific Amateur Championship in the same year, behind Jin Cheng. Likewise, he was also a member of the Australian team that won the Eisenhower Trophy in Mexico, and he won the solo tournament in 2016, finishing two strokes ahead of fellow Australian Curtis Luck.

In the same year, he became pro and finished tied for 15th place in the OHL Classic in Mayakoba. Similarly, after qualifying for the 2017 PGA Tour Canada by finishing fourth in Q-school, he tied for 14th in his debut tournament, the Freedom 55 Financial Open, but had a dismal season, ending 76th in the tour’s standings and losing his card.

Moreover, after a final round 64 in November, he won the Emirates Australian Open by a stroke over Jonas Blixt and Matt Jones, earning his first professional victory and automatic qualifying into the 2018 Open Championship as part of the Open Qualifying Series.

Moving on, he also holds Web.com Tour credentials for 2018, having advanced to the final round of Q School after beginning at First Stage. Additionally, the Nashville Golf Open was also won by Cameron Davis. In a playoff at the Rocket Mortgage Classic on July 4, 2021, he defeated Troy Merritt and Joaquin Niemann for his first PGA Tour victory. 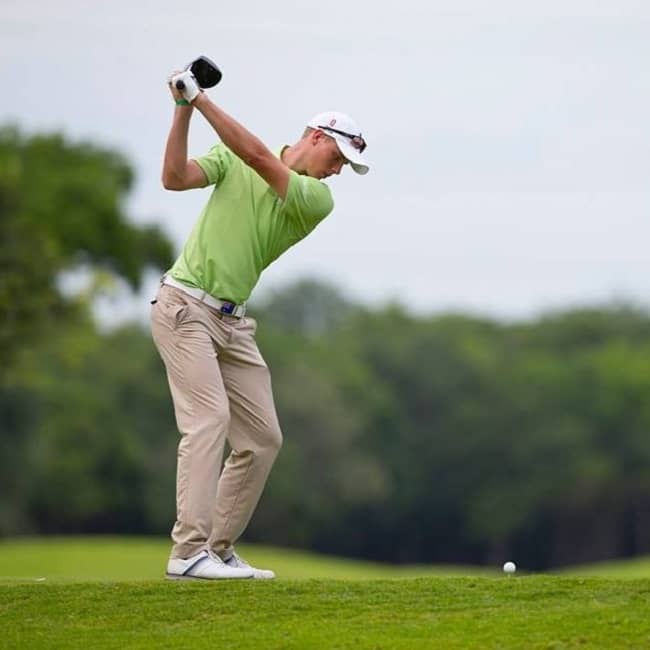 Cameron’s successful golf career has made him earn a pretty satisfactory amount of money at this age. As of the online resources, he is currently enjoying an approximate net worth of $4 million US dollars.

Regarding his personal life, Cameron Davis is a husband and father. He is currently in a married relationship with his stunning girlfriend-turned-wife, Jonika Zapiorkowska. Likewise, Jonika is a qualified herbalist from the International School of Herbal Arts and Sciences.

The pair began dating in July 2014 and married on April 22, 2019. Jonika shared the news on Instagram, writing long and adoring messages to her golfing fiance. Their marriage has been running well for quite some time now. 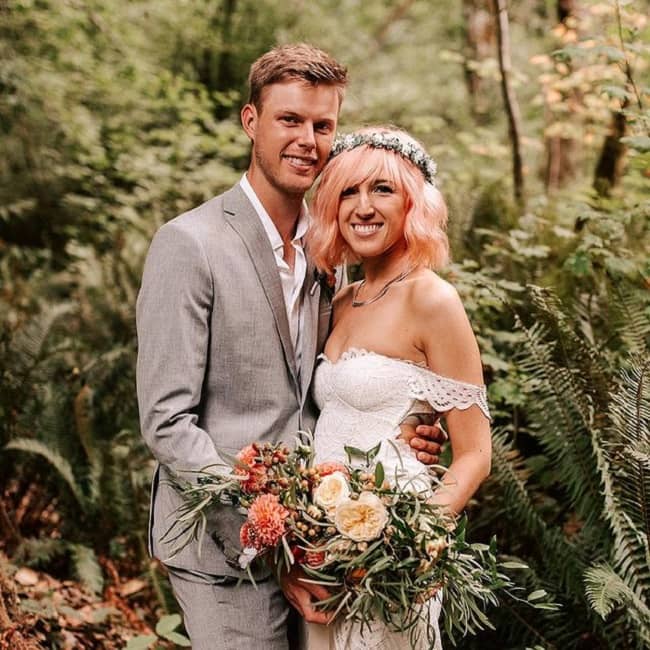 Enhancing his boy measurement, he has maintained a slim and fit body figure. Talking of his height and weight, he is 6 feet 4 inches or 1.93 meters tall and weighs around 82 kg or 180 pounds. Moreover, his actual body measurements are currently unavailable. In addition, he has blonde hair and a pair of blue eyes.