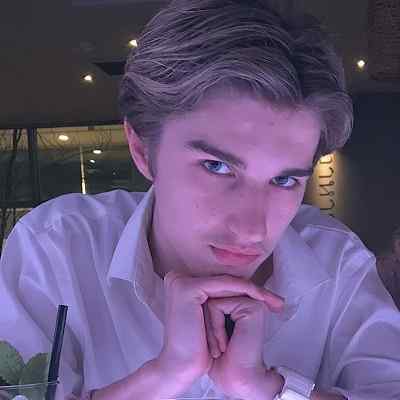 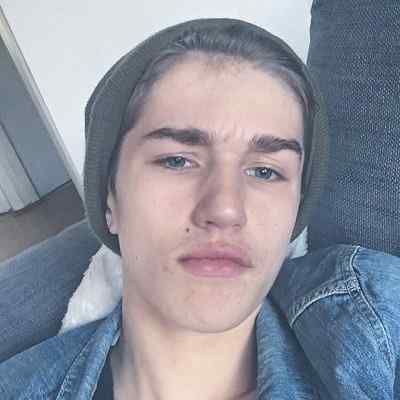 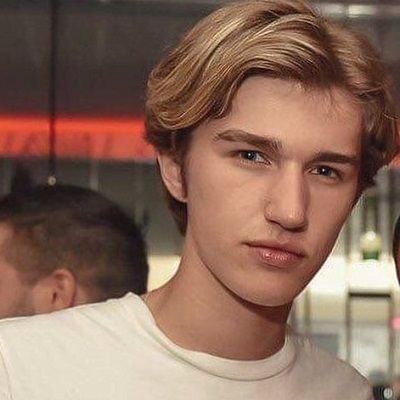 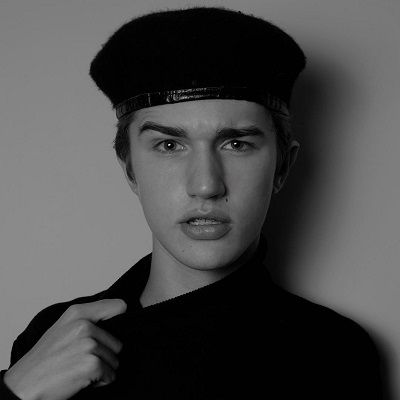 Cameron Cook is a British TikTok and social star best known for his “itscameroncook” TikTok account. Cameron Cook shares lip-sync videos to pop, rap, and R&B songs on the platform. Likewise, he is popular mainly due to his youthful and boyish charm. Moreover, he is also active on Instagram and Twitter.

Cameron Cook was born on March 18, 2001, in Birmingham, England. He is 21 years old and is under the birth sign, Pisces. He holds British nationality.

The name and information about his parents are not available at the moment. However, it is known that his parents were never married and separated their ways a few years after he was born. Likewise, he has two beautiful sisters and their names are Shelley and Kelly. He has featured his sisters in some of his TikTok videos as well. Moreover, he also has a step-sister now. He is the only boy among the four siblings and is showered with a lot of love from his sisters. 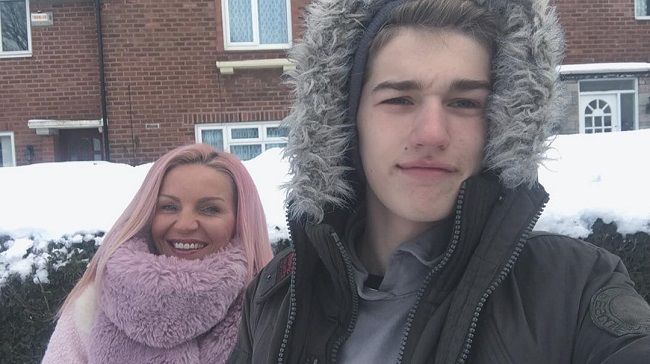 Regarding his educational background and qualification, the name of the school he attended is not available at the moment. Considering his age, he must have graduated from high school and must be attending the university. Unless he is a dropout or decided to quit further studies.

Cameron Cook stepped into the world of social media in the year 2012. He registered on many social media sites, exploring new avenues. And then after a few years, he created his TikTok account under the name ‘itscameroncook”. He has posted 1157 videos until now and garnered altogether 46.7 million likes on his TikTok page. Interestingly, he even garners a lot of views, likes, and comments on each of his TikTok videos.

Likewise, after uploading a few of his videos on TikTok, he gained a lot of popularity on the app. And within a few weeks, he became a TikTok star with many followers. Moreover, within a few months, he was known to many viewers who used the app, and it is a short time his fame spread to other forums. Also, people started liking and tagging their friends on his videos. Even, TikTok itself also published a compilation of his best uploads.

Cook has a huge fanbase on TikTok. The video contents that he shares and uploads are very entertaining and interesting to watch. This attracts a lot of people to his videos and account. He is very popular for comedy video clips and performs lip-syncs as well.

Furthermore, he also owns a Twitter account and is pretty active on this social platform as well. However, he is not as popular as he is on other social platforms such as Instagram and TikTok. But he surely is gaining followers on his Twitter account. He also owns an “OnlyFans” account as well. This account is mainly for his fans who want to know more about him and his lifestyle. He has altogether posted 181 posts and has gained 28.7K likes until now. 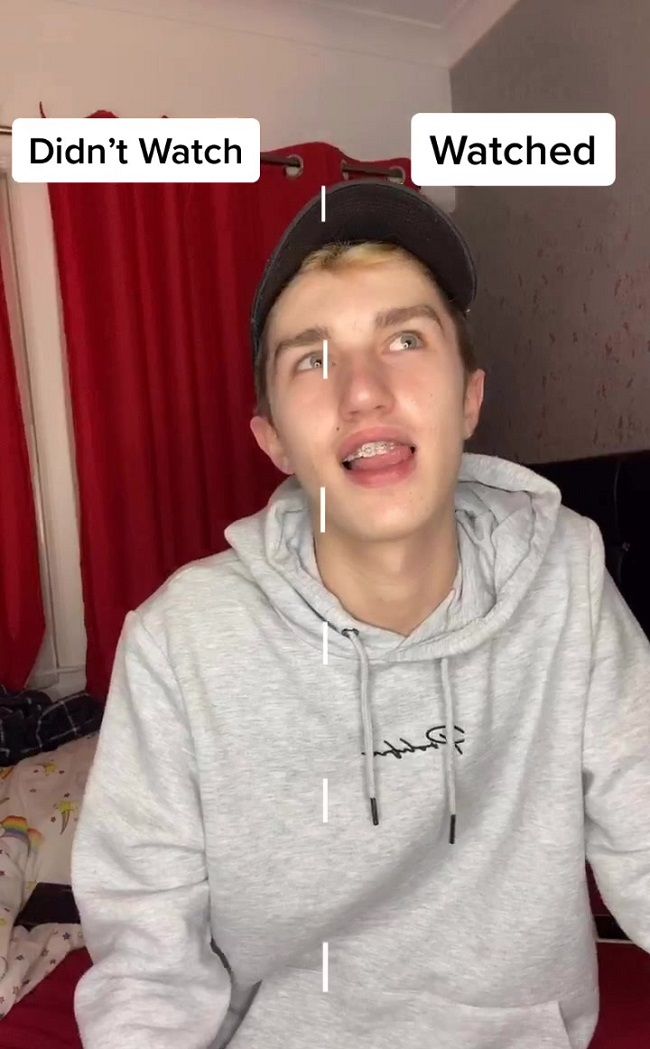 Caption: Cameron Cook in one of his TikTok videos (Source: TikTok)

Cameron Cook is in a relationship with a girl whose name is Ellie Weston. She is not as popular as her boyfriend. He has posted many close and intimate pictures with different girls on his Instagram account. However, he recently posted a picture with Ellie stating that she is his girlfriend. So, according to that posts, we can assume that Ellie is his girlfriend now.

However, his fans have also stated that they thought that he is gay. Even he has shared some posts where he said that he is gay. But now that he has a girlfriend, the rumor about him being gay is also shut down.

Furthermore, life has not been easy for him as a child. Because, at a very young age, he had to witness his parent’s separation. And also, he had to overcome this trauma at a very early stage of his life. However, because of the love that he received, he could overcome those things and head forward for his future.

Likewise, he is also friends with some of the big names on TikTok such as Baby Ariel. He also follows them on Twitter. Cook is a huge admirer of Shane Dawson. Shane is an American songwriter, comedian, and YouTube personality. He even once stated on his Twitter account that if Shane Dawson ever followed him on Twitter, his life would be complete. 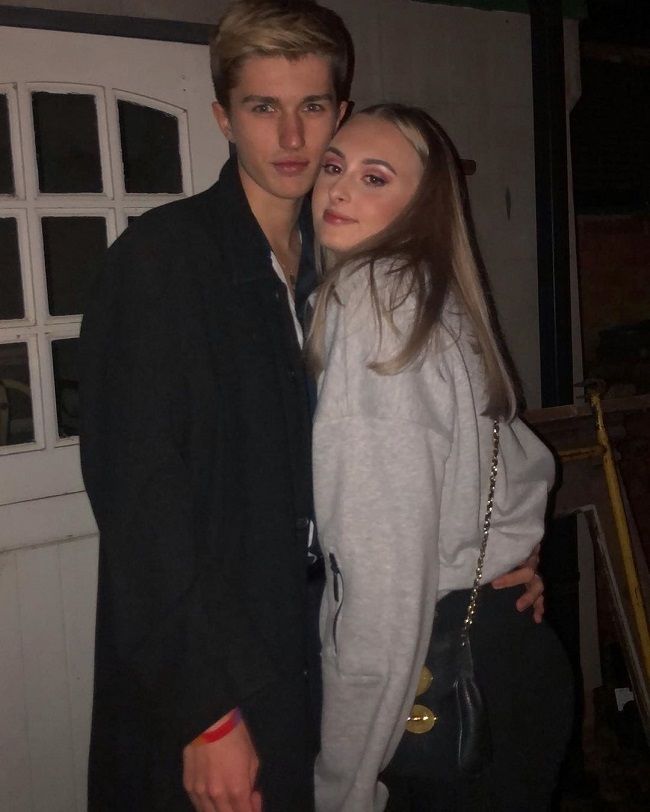 The height and weight of Cameron Cook are not available at the moment. His other body measurements such as chest size, waist size, hip size, and other sizes are also not available. However, he has got a lean body and a handsome face. Moreover, in addition to his lovely expressions and boyish charm, one can’t miss the gorgeous mane he is gifted with.

Cook has it all, whether it be perfect expressions to a song or comic relief through Vines. He has a deep, raspy voice and a calm demeanor, which gives him an edge over the others in the faceoff with other TikTok stars. Likewise, he has got blue eyes and brown hair.

Cameron is pretty active on all of his social accounts. He has garnered 1.1 million followers on TikTok and followers on Instagram. Likewise, he has mustered 1802 followers on Twitter. And he is even active on OnlyFans.

Talking about his income, according to trencelebsnow, he has a net worth of around $1 million-$5 million. His main income source is TikTok.