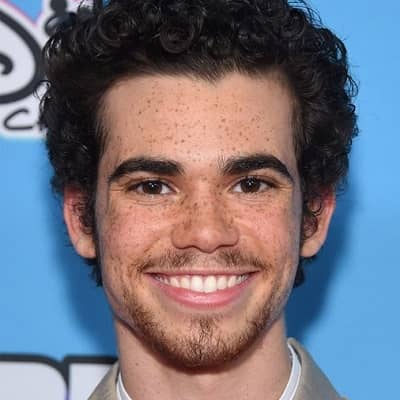 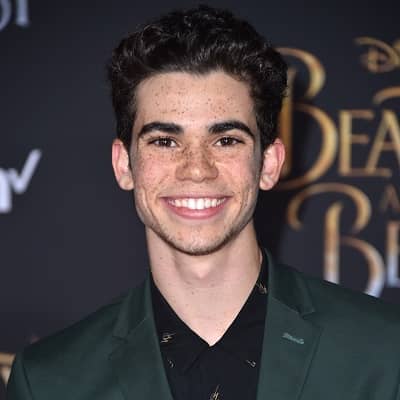 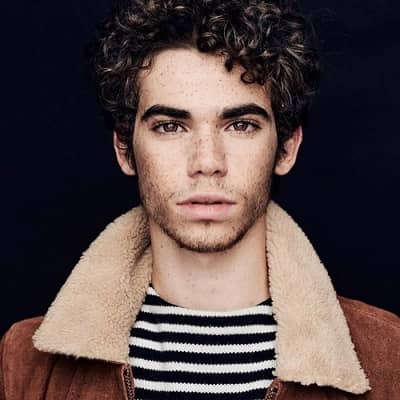 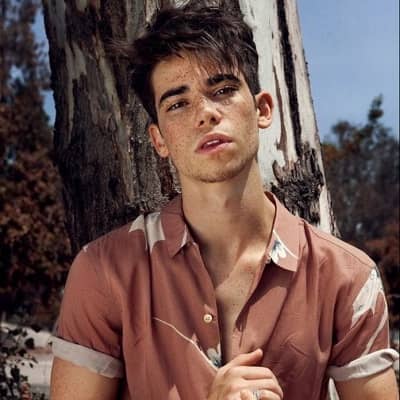 Cameron Boyce was a prominent young American actor. Cameron Boyce was famous for his various TV and film roles. The late actor is also recognized for his philanthropic deeds engaging with the “Thirst Project”, “United Way of America”, “It’s On Us”, “Lucstrong Foundation”, and “Wielding Peace”.

Talking about his family, his father is an African-American and his name is Victor Boyce. Likewise, his mother is Jewish and her name is Libby (Elizabeth). He also has a sister named Maya Boyce born on December 28, 2001. Maya is also a budding actress.

Moreover, his paternal grandmother (father’s mother) is Jo-Ann Boyce. Jo-Ann was one of the “Clinton 12.” This is a group of 12 African-American teenage students who integrated Clinton High School in Tennessee a couple of years after the 1954 Brown v. Board of Education decision. Likewise, his paternal grandfather was a native of the Caribbean. 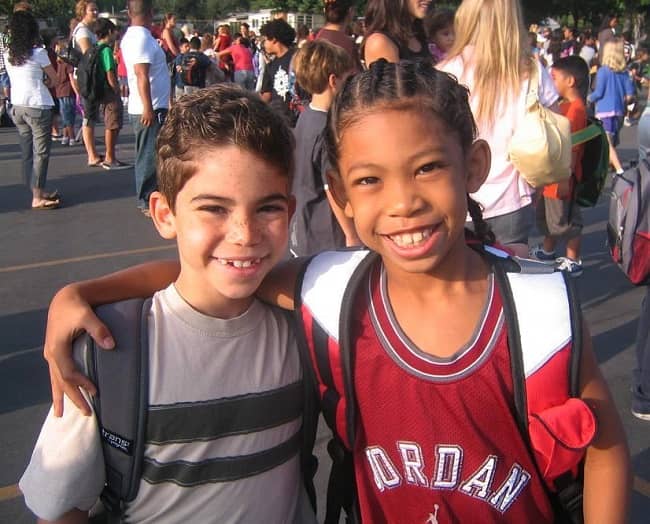 Additionally, he also told the story of his nana in a piece for Disney Channel’s Be Inspired short-film series. This series was produced in commemoration of Black History Month. Further, his grandmother later worked as a pediatric nurse and was also a professional singer.

He lived with his family in LA and later he moved in with Karan Brar and Sophie Reynolds in May 2019. They are his former co-stars. Additionally, he was trained in tap dance, breakdancing, modern dance, ballet, hip-hop, as well as jazz. Among them all, his favorite style was breakdancing. He was a member of the breakdancing crew X Mob along with four of his friends.

Cameron Boyce was found unresponsive on July 6, 2019, at his home in LA. Authorities pronounced him dead at the scene. According to a statement by his family, he died in his sleep due to a seizure. The seizure was a result of an ongoing medical condition that he was undergoing treatment.

Three days after his demise, his family confirmed on July 9, 2019, that he died due to an epileptic seizure. He had been previously diagnosed with epilepsy. The Los Angeles County Department of Medical Examiner-Coroner released the autopsy results on July 30, 2019. This report confirmed his cause of death was a sudden unexpected death in epilepsy. 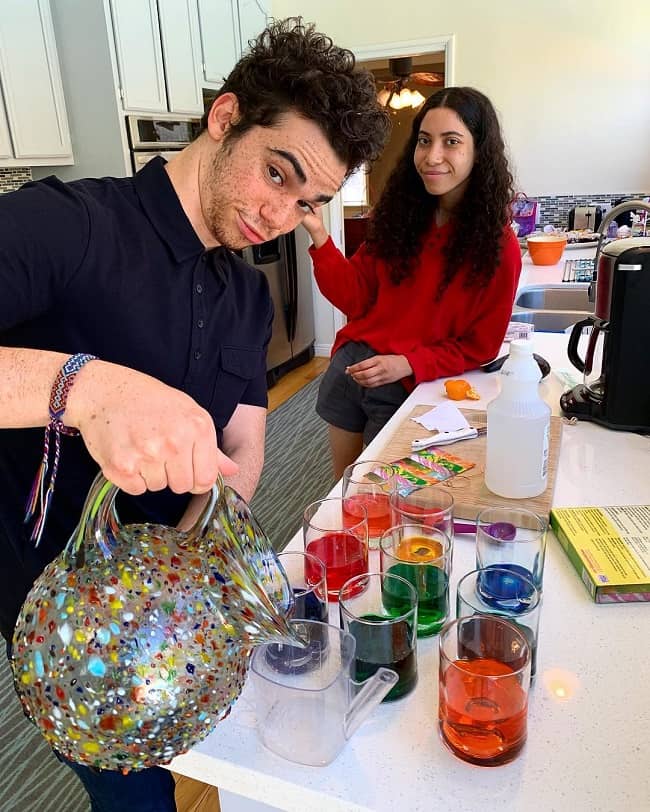 Caption: Cameron Boyce posing for a photo with his sister Maya during Easter 2019. Source: Instagram

Professionally, Cameron Boyce was a remarkable actor. Young Boyce began his career as a child actor. He starred in the 2008 films Mirrors and Eagle Eye. The late actor also starred in the comedy film Grown Ups released in 2010 and well as its sequel in 2013. His first starring role was on Jessie. It is a Disney Channel comedy series.

After appearing on Jessie, he continued to work with Disney. The late young actor gained more fame playing the role of Carlos, one of the main characters in the Descendants franchise. Boyce also appeared in all three TV films from 2015 to 2019. Additionally, the young actor also appeared in various spin-off media.

Furthermore, he also starred as the lead in Gamer’s Guide to Pretty Much Everything. It is a Disney XD comedy series that aired from 2015 to 2017. After his untimely demise at the young age of 20 years, he posthumously headlined Runt, the thriller film released in 2020. He was also done filming as the series regular on Paradise City. It is a Prime Video supernatural thriller released in 2021. 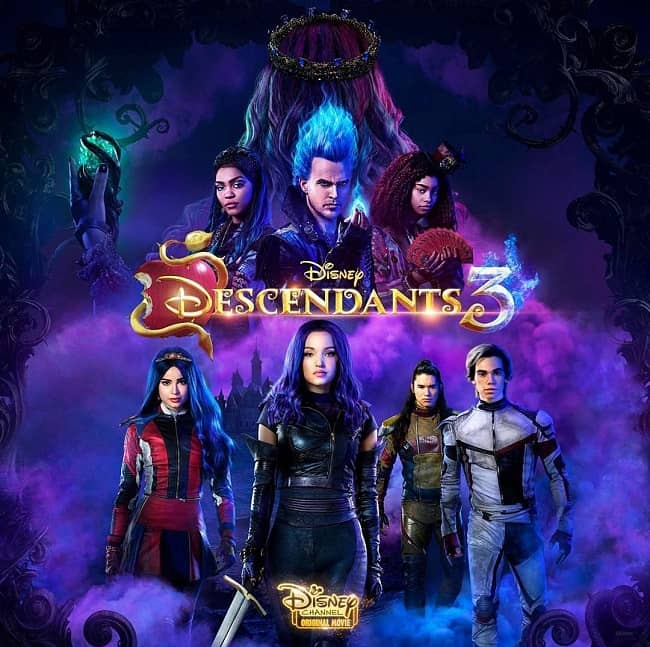 Cameron Boyce made his acting debut in May 2008 with the music video That Green Gentleman (Things Have Changed). For this music video, Boyce appeared as a younger version of Panic! at the Disco guitarist – Ryan Ross.

Then in July of the same year, Boyce starred in General Hospital: Night Shift. He played a recurring character named Michael. In August of the same year, he made his feature film debut with Mirrors and also worked on Eagle Eye in the fall of 2008.

Two years later in June 2010, he played the role of Keith. Keith is the spoiled son of Adam Sandler’s character in the film Grown Ups. Further, the late actor also starred in the we-series The Legion of Extraordinary Dancers. In this series, he shows off his dance skills.

A year later in April 2011, the late actor made a guest appearance on Good Luck Charlie. He was also featured as one of the dancers in a royal wedding tribute on Dancing with the Stars. In June of the same year, he had a cameo role in Judy Moody and the Not Bummer Summer. Later in August,he appeared as one of the featured dancers on Shake It Up. Then in September, the late actor starred as Luke Ross on Jessie. 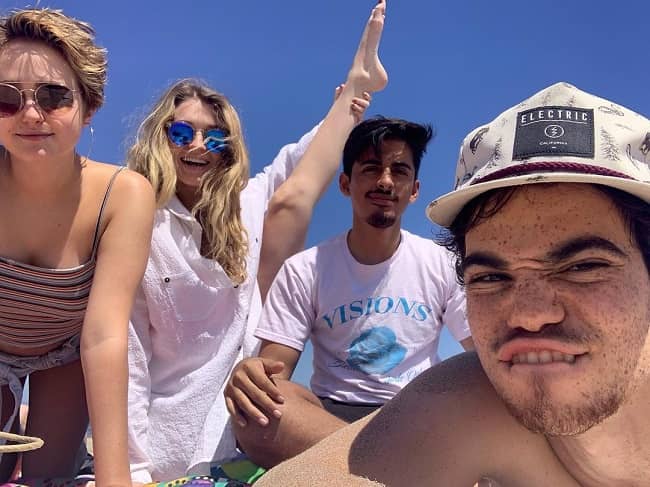 Then in January 2019, the late actor joined the cast of Mrs. Fletcher. In April of the same year, he performed in the music video for Almost (Sweet Music) by Hozier. He choreographed the dance with dancer Christine Flores for this music video. Christine also appeared alongside him in the video. In September of the same year, there was an announcement. It said that Cameron would release his clothing line called “Archives” in November 2019. The late actor co-founded this clothing line with the stylist and designer Veronica Graye.

A year after his Demise, Showbiz Kids debuted on HBO on July 14, 2020. It is an Alex Winter-directed documentary that is about childhood stardom and its effects. This documentary includes interview footage of him. Moreover, this documentary is dedicated to the memory of Boyce and former child actress Diana Serra Cary. Diana had died on February 24, 2020. 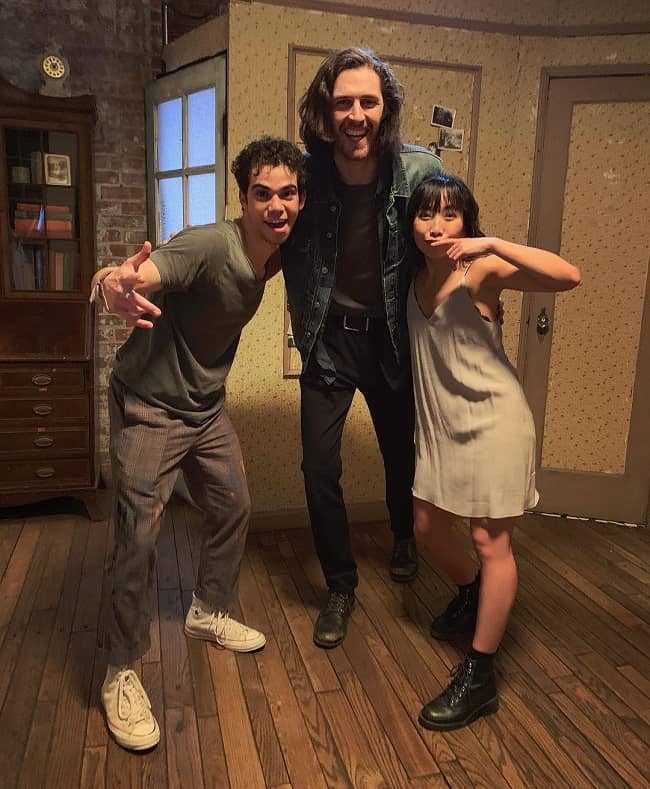 Following the late actor’s death in 2019, Cameron’s family founded “The Cameron Boyce Foundation”. It is a nonprofit organization that operates in Los Angeles through “Network for Good”. This foundation provides young people with an alternative to violence and negativity. The alternative is artistic and creative outlets. Moreover, the foundation also uses resources and philanthropy for positive change in the world.

On July 25, 2019, “The Cameron Boyce Foundation” disclosed that their first project was Wielding Peace. This project officially launched on August 16, 2019. Later on, the foundation donated $8,000 to the “Thirst Project”. This donation was to build a well in Uganda.

Cameron Boyce was single at the time of his demise. There are rumors that he dated his Descendants co-star Brenna D’Amico, but he denied this in an interview he did with Dove Cameron.

Talking about the late actor’s social media presence, Cameron Boyce is available on Instagram under the username @thecameronboyce. This account has earned over 13.2 million followers as of April 2021. The last post on this account was shared on July 6, 2019. Similarly, the late actor also has an account on Twitter under the username @thecameronboyce. He created his Twitter account in July 2011 and so far has over 1.3 million followers. Moving on, he had a net worth estimation of around $5 million.