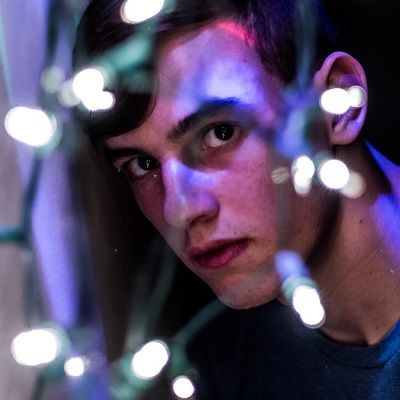 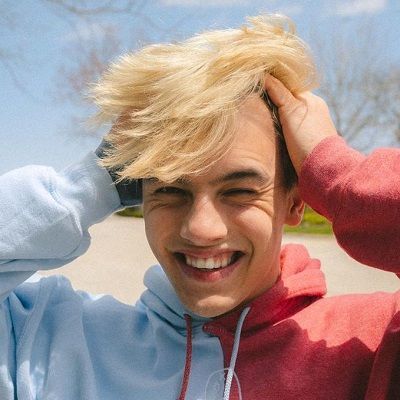 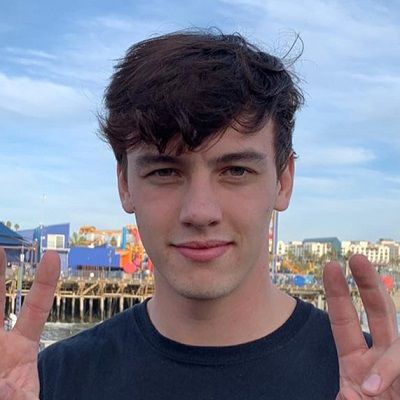 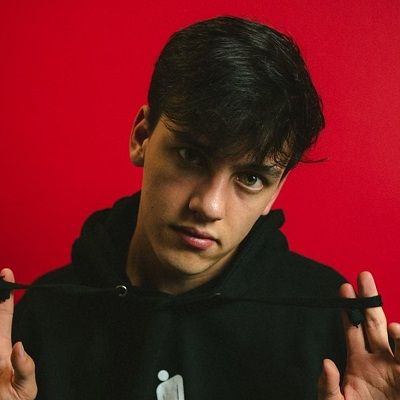 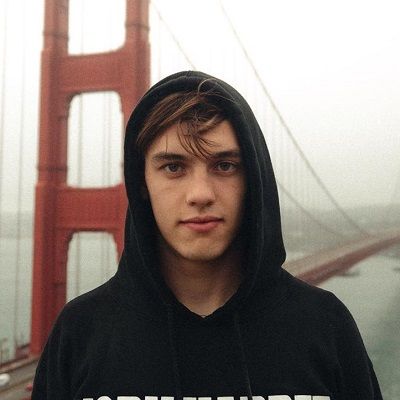 Cam Casey is a young American photographer and social media personality. Cam Casey has shared photographs of various social media influencers on his Instagram profile. He initially gained fame through his cityscapes and adventurous photos of various cities like Chicago, New York, L.A. Niagara Falls, etc. Cam is also a Tiktok and Youtube content creator with thousands of followers.

Cam Casey was born on 14 May 2001 and he is currently 21 years old. Likewise, he is originally from Northbrook, Illinois but he very recently moved to Los Angeles, California in September 2019. Talking about his family, Cam has not shared much about his parents. He has two siblings namely Aidan and Connor. Both his brothers are younger than him.

Moreover, Cam Casey has not shared much information regarding his educational journey. However, considering his age, we can assume that Cam might be a high school graduate. But the institution he attended is not available. Caption: Cam Casey posing for a photo during a snowy evening. Source: CamCasey.com

Professionally, the young lad is a TikTok content creator who has branched out to other social media platforms. Cam is an online influencer and freelance photographer as well as a videographer. He gained fame and followers mainly from his cityscapes and adventurous photography. Cam is popular for his portraits and videos of other influencers that he frequently shares through his Instagram account for his over 3.7 million Tiktok followers and over 53.8k Instagram followers.

Likewise, Cam Casey is also known for sharing original comedy content and other challenges and prank videos on Tiktok and Youtube. This has helped him earn over 59.1 million likes on Tiktok and over 364k views on Youtube. On Tiktok, Cam has featured several of his family members including his mother and pet dog.

More precisely, Cam Casey first started gaining attention by posting landscape shots of Chicago and San Francisco. He shared them through his Instagram account in March of 2015. He then started going viral after sharing photos of influencers such as Sam Golbach on his Instagram in April of 2018. 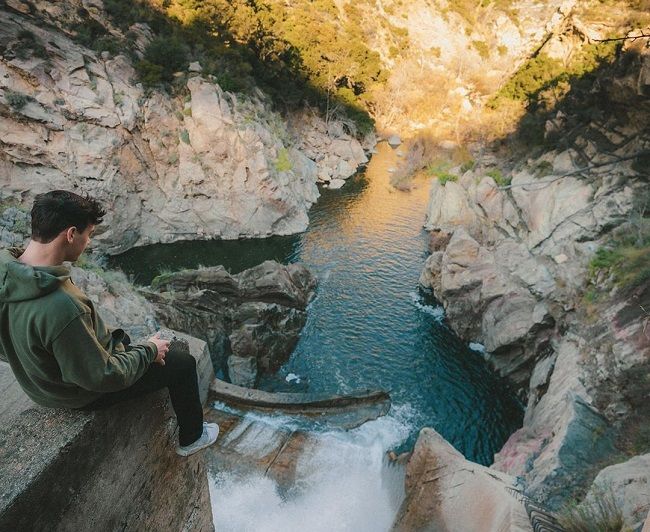 Caption: Cam Casey was photographed during an adventure in California. Source: Instagram

Cam Casey created his self-titled channel on 18 June 2017. Since then, he has earned over 364,151 views and 23.8K subscribers at the time of writing this biography. The oldest video on this channel dates back to 8 August 2017 and its title is Skrt Skrt – A Movie.


Likewise, the most-watched video on Cam’s Youtube channel is titled TRYING TO LAUNCH MY BROTHER INTO SPACE!! with over 56k views. He uploaded this video on 9 April 2020. Almost all of Sam’s videos are pranks and challenge videos.

Besides pranks and challenges, Cam has also uploaded a few short films on his adventure to various places like Chicago, Niagara Falls, Mexico, New York, L.A., etc. Some short films on his channel are Clue – A Short Film, A Movie About Slacklining, and A N X I E T Y – Short film among others.

Cam Casey is most probably single at present. He has not shared much information regarding this issue. Likewise, Cam Casey has also not shared any social media posts that might indicate his current relationships or affairs.

Moreover, he has maintained a clean public profile that is away from rumors, scandals, and controversies that might hamper his professional career and personal life. Nevertheless, Cam Casey is sure to attract many lovers in his future through his talent, humor, and charms.

There is no exact information available on Cam Casey’s height and weight. His other body measurement details like dress size, shoe size, chest-waist-hip measures, biceps, etc are also not available at the moment.

Nevertheless, his body stats shall keep changing for a few more years to come as he is still a teenager. Furthermore, Cam has dark brown hair and hazel green eyes that make him even more attractive. 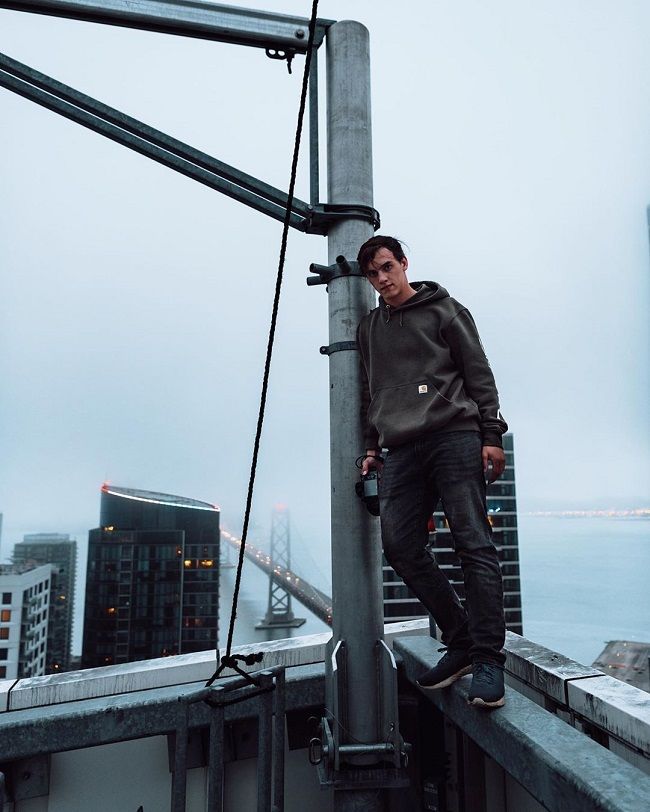 Caption: Cam Casey posing for a photo during a photoshoot in San Francisco, California. Source: Instagram

Talking about Cam Casey’s social media presence, he created his Youtube channel on 18 June 2017 and so far has earned 364,151 views and 23.8K subscribers. Likewise, his Instagram handle @itscamcasey boasts 627 post shares and 53.8k followers. He has the same username on Tiktok as on Instagram.

Cam’s TikTok account has 3.7 million followers and 59.1 million likes. We can also contact him at [email protected].com for more inquiries and business collaborations. Cam Casey has also mentioned his contact number on his Instagram bio and has written: “text me (847) 278-0556”.