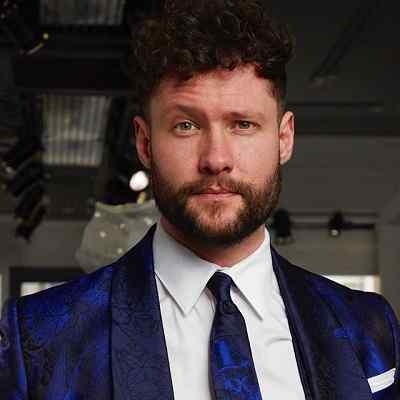 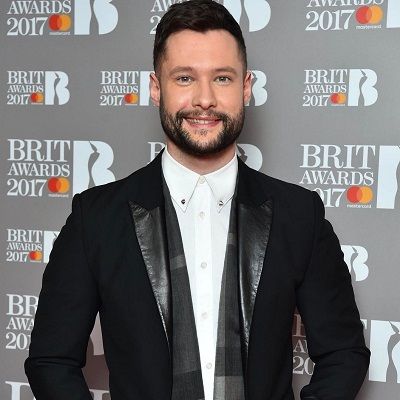 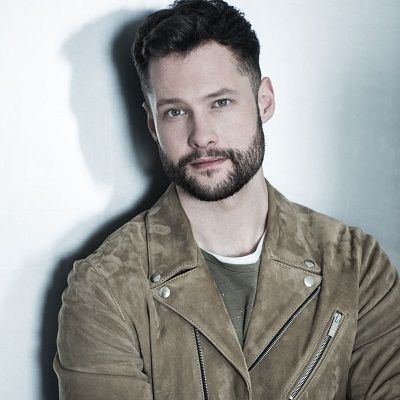 Calum Scott is an English singer and songwriter. Calum Scott appeared in the 9th series of Britain’s Got Talent along with his sister. During the audition, he received a standing ovation and Golden Buzzer from Simon Cowell.

Calum Scott was born on 12 October 1988 to parents, Kevin and Debbie. Likewise, he is 22 years old. He was born in Kingston upon Hull, East Yorkshire, England. Likewise, he has a younger sister named Jade. She helped him discover his talent in singing. Sadly, he doesn’t have a good relationship with his father Kevin. The family has been estranged since he was only two years old.

However, he has a very good relationship with his mother and sister. The Scott siblings were brought up in the East Riding of Yorkshire, England. Similarly, he also frequently shares photos with them on his social media accounts. Moreover, his current age is 31 years. 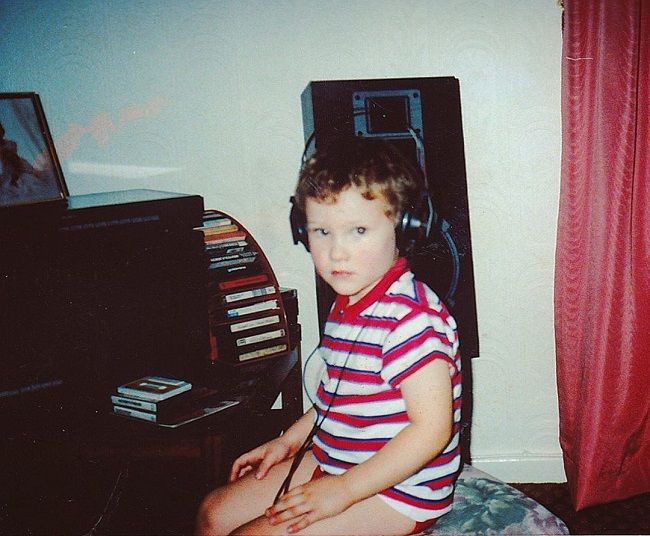 He has not shared much about his childhood and schooling. However, it is believed that he completed his high school from Hessle High School. This school is located in the East Riding of Yorkshire, England where he and his sister grew up.

Although Calum Scott gained worldwide fame after participating in Britain’s Got Talent, he started his singing career a few years before. He won a local talent competition on 15 August 2013. The competition was titled
Mail’s Star Search” and Hull Daily Mail organized it in his hometown, Yorkshire.

Additionally, he also joined a tribute band Maroon 4 and toured around the UK. Scott also formed a duo with John McIntyre in 2014, and they named it The Experiment. Their debut song is Girl (You’re Beautiful) which they released on 14 June. The pair performed this on Good Morning Britain and BBC Look North. Sadly, the duo went their separate ways soon.

He auditioned for the 2015 Britain’s Got Talent along with his sister. ITV broadcasted his audition on 11 April 2015. He performed after his sister. She had received three “No”s from the judges namely Amanda, David, and Simon. Moreover, Simone Cowell stopped her earlier in the middle of both her songs. Despite being nervous after seeing his sister get rejected, Calum still went on to the stage and performed Dancing On My Own. To his surprise, he received a golden buzzer from Simon Cowell, gaining a direct spot at the semi-finals.

He performed Robyn’s “Dancing On My Own” at the audition and Rihanna’s “Diamonds” during the finale ending up in the 6th position. He had heard the song Dancing On My Own from Kings of Leon’s performance on BBC Radio 1’s Live Lounge in 2013. C

“I’ve never ever in all the years I’ve done this show heard a guy with the talent you’ve got. Seriously. And the version was sensational, and that shows to me that you’re more than a singer, you’re an artist and that’s why you got that (the buzzer).”

Calum also received support from stars like Little Mix and Ashton Kutcher. He released his cover of Dancing On My Own in April 2016, which was certified platinum in the UK in August of the same year. The album reached number two on the UK Singles Chart and became the best selling song of that summer in the UK.

Similarly, he also signed with Capitol Records for his debut album in 2016. In 2017, he released the single You Are the Reason and for this, he collaborated with Leona Lewis. Similarly, in March 2018, he released his debut album Only Human. The album included songs like “Rhythm Inside”, “Only You”, and “What I Miss Most” among many.

In October 2018, another single titled No Matter What was released and Scott has said that this is the most personal song he has ever written. The song is about his search for sexual identity, loneliness, and acceptance. It is also about the relationship between parents and children, and acceptance by the family. 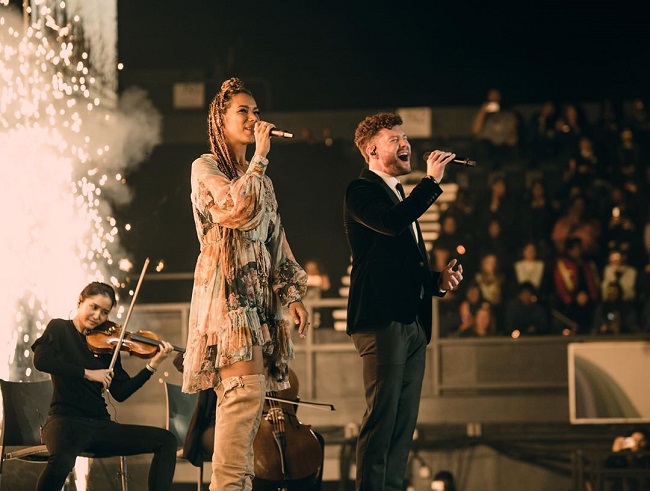 Prior to the international fame, Calum Scott had bagged the first prize in 2013 at a local talent competition. It was organized by the Hull Daily Mail. He also earned a golden buzzer from Simon Cowell at the 2015 Britain’s Got Talent audition. Furthermore, in May 2018, he was awarded Metro UK’s Guilty Pleasures Award at the “British LGBT Awards”. It was Scott’s very first award. Likewise, the single “Dancing On My Own” was also nominated for the “British Single of the Year” at the 2018 Brit Awards.

Additionally, he has time and again disclosed his difficulty with relationships because he frequently falls for straight guys. It also seems that he prioritizes his career over romance since he has ended a relationship with his lover due to his schedules and workload.

He has a fit body measuring 5’9” tall in height and weighing 70 kgs. Likewise, he has naturally brown hair and green eyes. Moreover, he is mostly seen sporting his short beards, which looks extremely good on him. 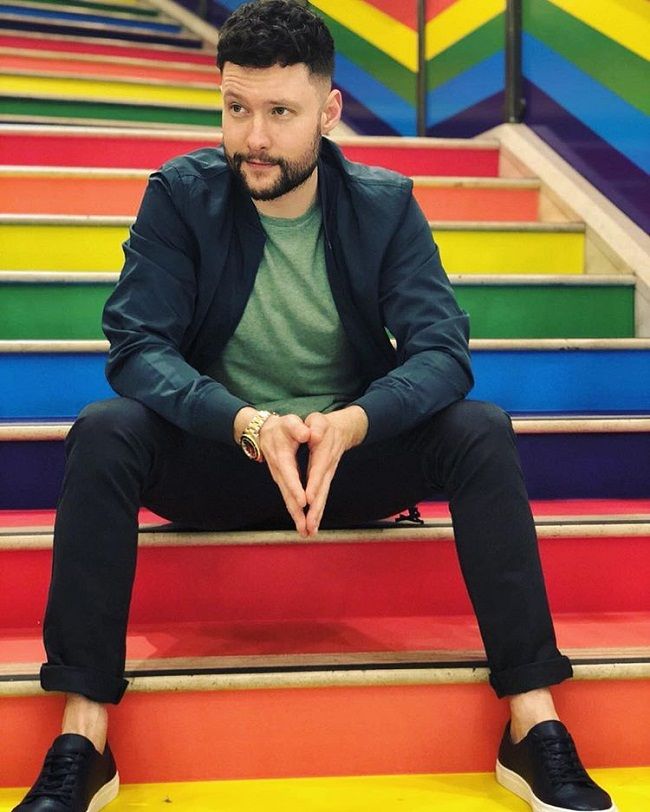 Calum Scott is very active on his various social media accounts. He has gained 205.3k followers on Twitter, and 741k  on Instagram. He regularly shares about his personal and professional events on Instagram. Likewise, he updates about his projects, collaborations, tours, as well as family and friendship on this photo-sharing platform. Moreover, he has 4.36 million subscribers on YouTube channel, where uploads his latest music videos. He is also available on Facebook with 757.7k followers.