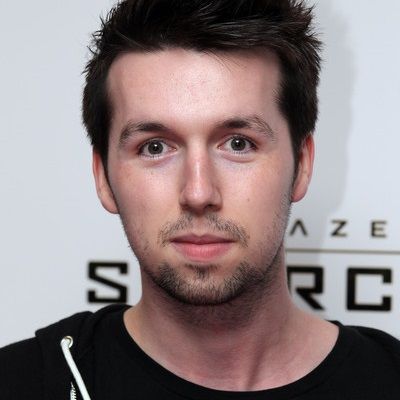 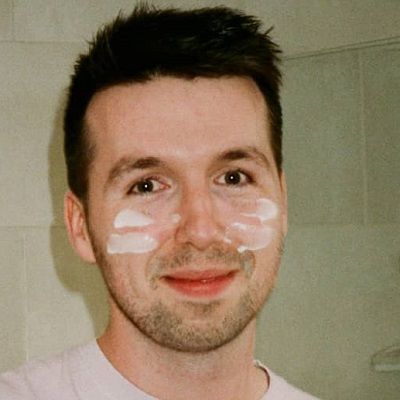 Callum McGinley was born on March 11, 1992, in his birthplace, London, England. As of 2022, his age is 30 years old. His birth sign is Pisces. Currently, McGinley resides in Stratford Halo apartment in London with his friends Wroetoshaw and Calfreezy. Upon completing his primary education, he enrolled at the University of Essex from where he graduated in English Literature and Drama. He has not shared any information related to his family background. 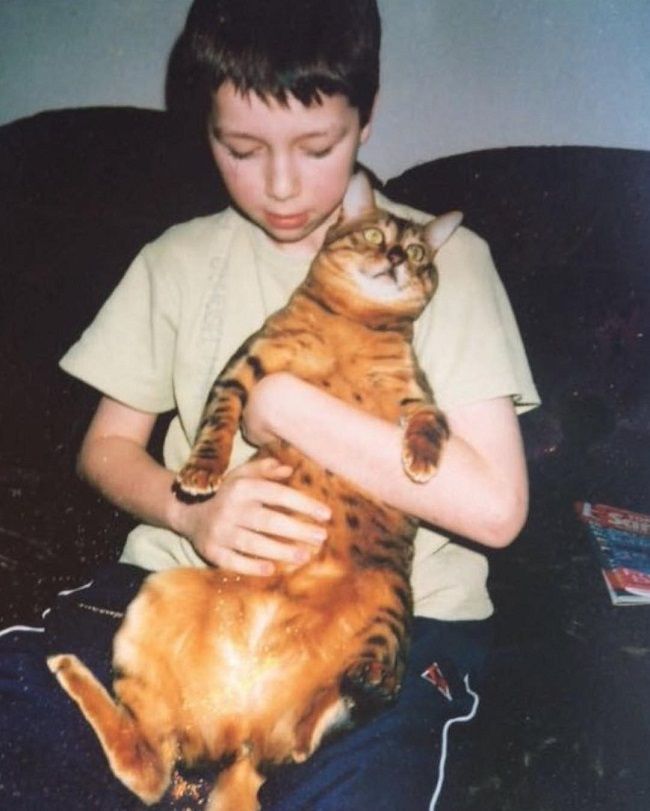 Callum from an early age had an interest in acting and social media. It was the interest that led him to launch his own YouTube channel, Callux on April 22, 2012. The channel content rightly justifies his ‘prankster’ image as it mostly includes prank videos played by Callum. Other than this, it also includes his comedy videos and vlogs. Interestingly, Callum often puts up funny interviews with random people on the street on his channel.

Some of his most popular videos include, ‘Best Pick Up Lines, ‘Trolling Beliebers, and ‘Stolen laptop Prank’. Callum has also collaborated with fellow YouTubers including The SyndicateProject and KSI. Callum also interviewed Will Smith and Jaden Smith for a video. His Twitter handle was suspended for posting nude pictures of Jennifer Lawrence. Though, he came up with a new account, CalluxMcGinley.

In late 2013, one of Callum’s pranks went wrong. In a video uploaded on 22 December 2013, Callum attempted to “prank” a man by “stealing” his car in a London parking lot to prove how easy it was in the modern day. The man – unsurprisingly – failed to see the joke and proceeded to choke Callum and punch him in the face.

Whilst this was happening, Callum tried to explain but with no success. Eventually, Callum got through to the man, finally calmed him down, and explained that cameras were surrounding the area. The man agreed to let the video be uploaded to YouTube as long as his face was blurred. 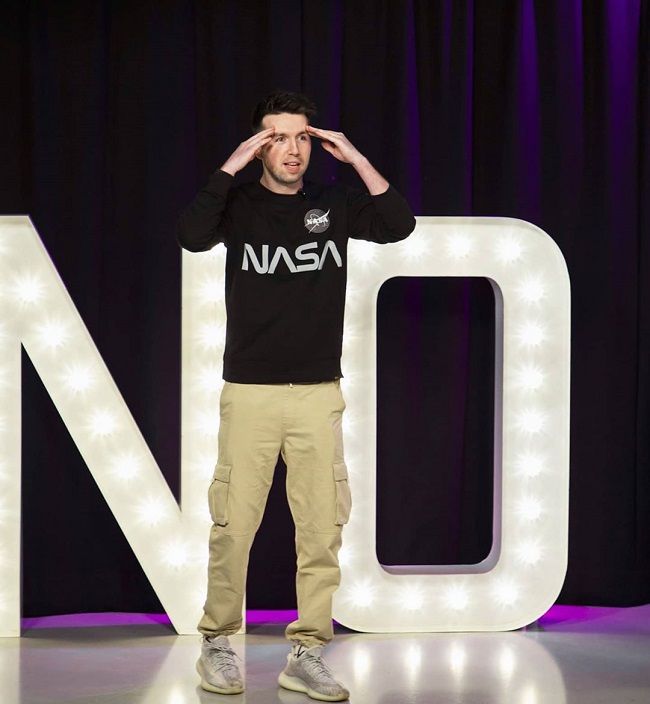 Caption: Callum McGinley while performing on the stage. Source: Instagram

Now, talking about his earnings, he might earn a good amount of money through his profession. He might have earned a lot of money from the very beginning. However, he has an estimated net worth of around $1.1 million as of 2022.

McGinley was in a long-term relationship with YouTube cover artist Sarah Close. The duo dated each other for over 5 years until they announced their breakup in a YouTube video on 12 October 2019. Therefore, they used to be a lovable couple on social media, and even posted pictures of them on his Instagram account, by the looks of it, they seem to be a happy couple much in love.

As of now, he is single. He has not appeared in any kind of rumors or controversies to date. 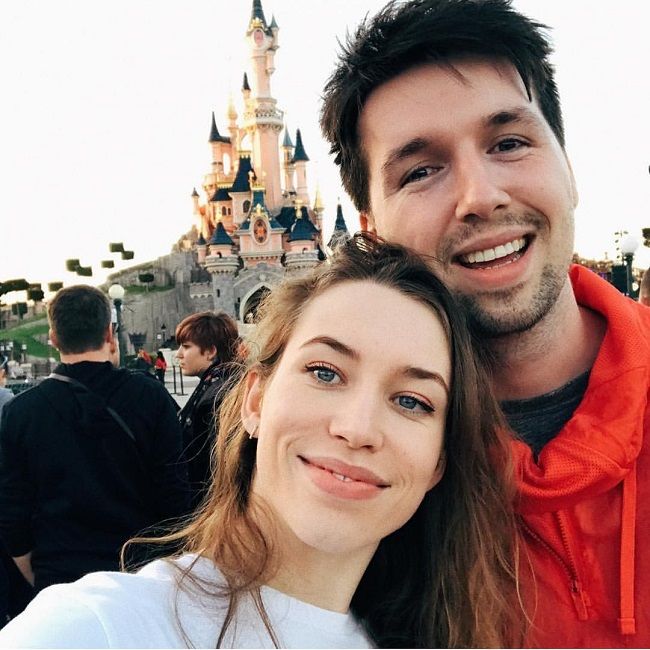 Callum had leukemia when he was 5. In JaackMaate’s Happy Hour Podcast, Callum said that he once woke up covered in blood. He then found he had the disease and went through chemotherapy. In the same podcast, Callum stated that his mother was very poor and couldn’t afford a house phone. He also mentions that at this point his dad was not around.

He has a height of 5 feet 7 inches and weighs around 77 kg. Callum has brown eyes and hair of the same color. Further, he has not shared his other body measurements with the public yet. Callum has maintained a healthy and fit body physique.

In late 2013, one of his pranks went wrong. On 22 December 2013, he uploaded a YouTube video where he attempted to “prank” a man by “stealing” his car in a London parking lot to prove how easy it was in the modern-day. The man unsurprisingly missed seeing the joke and continued to choke Callum and knock him in the face.

Whilst this was happening, he tried to explain but with no success. Eventually, he got through to the man, lastly calmed him down, and explained that cameras were surrounding the area. however, the man agreed to let the video be uploaded to YouTube as long as his face was blurred.