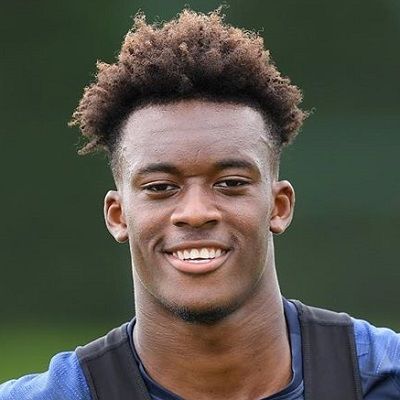 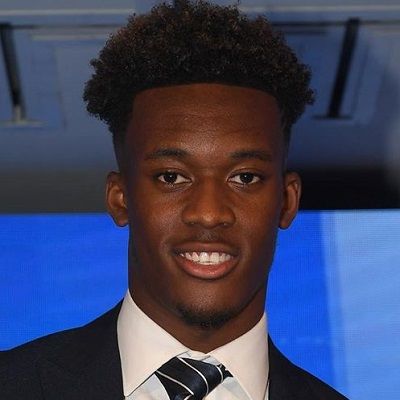 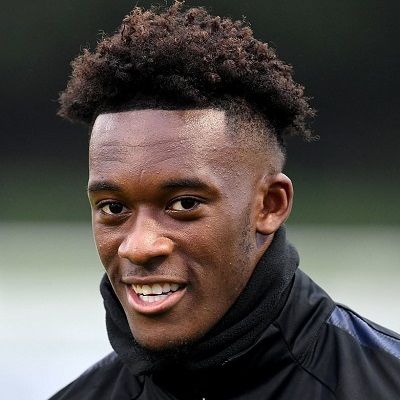 Hudson-Odoi is now feeling fine and back to his usual self following the period of self-isolation required after the player tested positive for COVID-19. As feeling good, the young winger is hard at work training at home to build and maintain his fitness, as are the rest of the Chelsea squad.

This was first announced on Friday 13 March that having been tested for the virus, Hudson-Odoi had tested positive, a result that meant as well as self-isolation, the men’s first-team building at Cobham was originally closed while it underwent a deep-cleaning procedure. He took to social media soon after to reassure supporters he was recovering well. 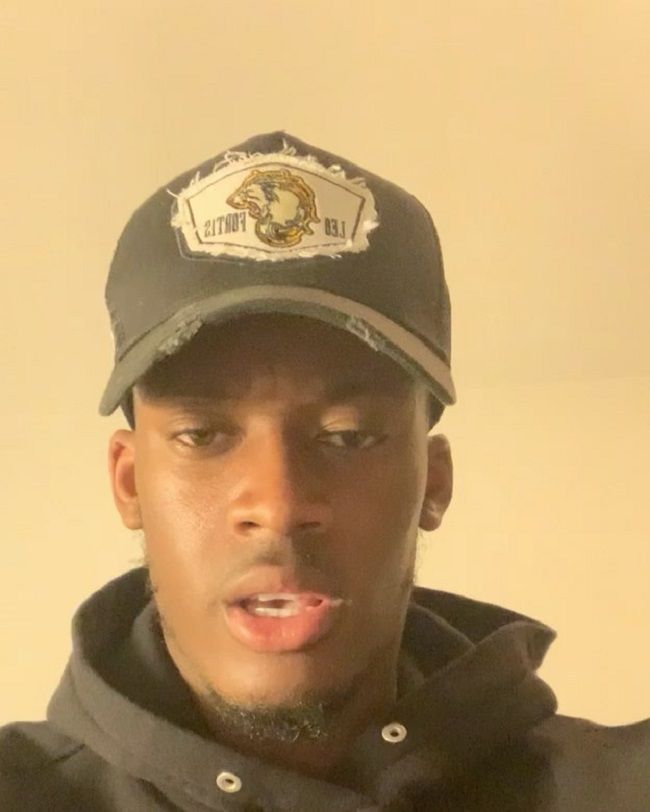 ‘I’m following the health guidelines and self-isolating myself from everybody,’ he confirmed at that time. And last Tuesday, it was his manager Frank Lampard who reported that his player had made great progress and was by then close to feeling his usual self.

Becoming quickly recovered, but still with no clear idea when the Premier League will return, Hudson-Odoi is already looking to get himself fit once more, working on a training bike at home. Moreover, their Cobham training ground underwent a deep clean last week and has since been re-opened to staff who are not in self-isolation, though access to non-essential visitors is strictly restricted. And those players in isolation are set to all be back in at the club’s training ground from next Monday, provided none have shown further symptoms.

Callum Hudson-Odoi was born on November 7, 2000, in Wandsworth, England. He is 19 years old and his zodiac sign is Scorpio. His birth name is Callum James Hudson-Odoi. He holds British nationality. He has an older brother named Bradley Hudson-Odoi. Moreover, his father’s name is Bismark Odoi and his mother’s name is Jennifer.

Hudson-Odoi was educated at Whitgift School in Croydon. He joined Chelsea Academy in 2007. He made his U18 debut in August 2016. Callum led the club to FA Youth Cup triumph. Following the campaign, Chelsea promoted him to the U23 team. He was 16 years old back then. 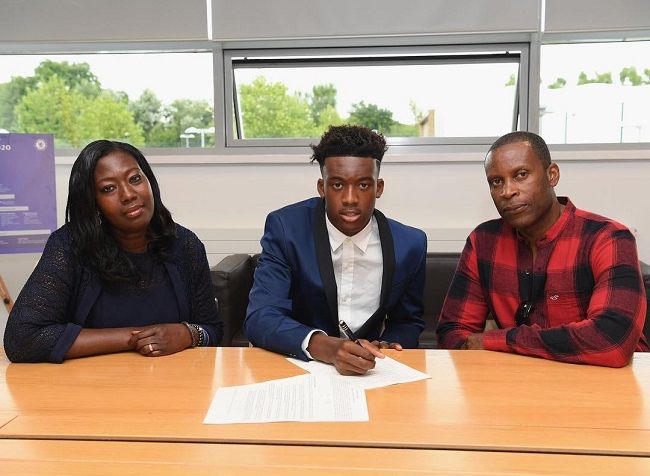 Caption: Callum Hudson-Odoi clicking a photo with his mom and dad. Source: Instagram

Hudson was called up for Chelsea’s first team in EFL Cup in December 2017. However, he remained an unused substitute. He made his first-team debut in the FA Cup against Newcastle United in January 2018. He came on in as a substitute in the 81st minute. Callum made his Premier League debut against AFC Bournemouth in the same month.

Chelsea manager Maurizio Sarri announced that he would keep Hudson-Odoi with the club’s first-team for the 2018-19 campaign. He scored his career-professional goal against Stamford Bridge in November 2018.

German Club ‘Bayern Munich’ reportedly tried to sign Hudson-Odoi multiple times. He had put in an official transfer request in January 2019. However, Chelsea manager Sarri stated that he will stay at the club. Chelsea complained about alleged racism aimed at Hudson-Odoi during a match against Dynamo Kyiv in March 2019.

Hudson-Odoi became the youngest player at the age of 18 years and 146 days to assist a goal on his first start league start against Brighton. He suffered an injury to his Achilles tendon during a match against Burnley in April 2019, he was ruled out for the rest of the season.

Chelsea appointed the club’s legendary former player, Frank Lampard as their new manager. Hudson-Odoi said that he was hopeful about receiving a new contract with the club.

He scored his first Premier League goal in Chelsea’s 3–0 home win against Burnley on 11 January 2020. 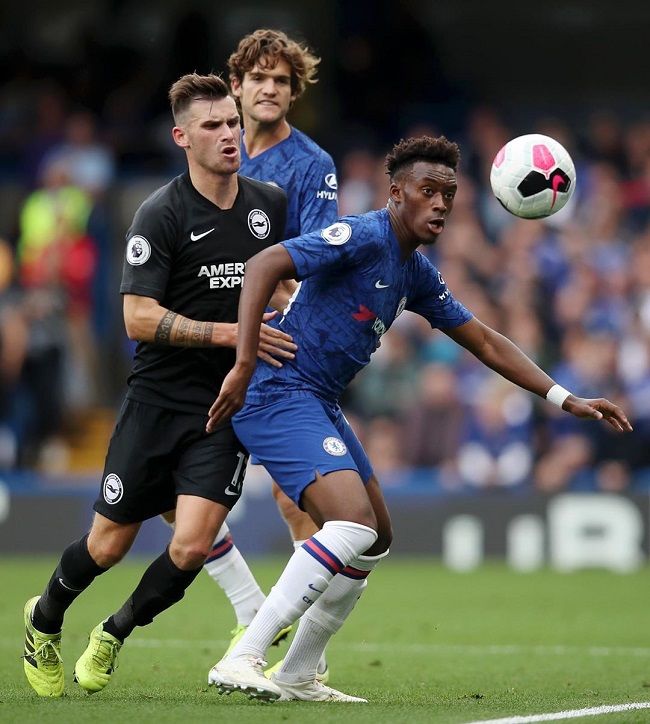 Callum made his senior international debut against the Czech Republic on 22 March 2019. He came on in as a 20th-minute substitute. He became the youngest-ever player to make his debut in a competitive match for England. Hudson-Odoi broke the record set by Duncan Edwards in 1955 by 40 days.

Callum made his first start for England’s senior team against Montenegro in the same month. He became the second-youngest ever after Wayne Rooney to start a competitive match for England.

Callum has not shared any information regarding his dating history. He might have dated someone previously, but he has not shared any details. However, he is currently single and doesn’t seem to be dating anyone. Likewise, Hudson-Odoi has also not involved in any kind of rumors or controversies that would hamper his career. He is focused on his professional football career.

Hudson-Odoi, with gifted talent, also has an amazing personality. Likewise, he stands tall at a height of 6 feet and weighs around 76Kgs. He has an athletic body structure. Moreover, he has black hair and a pair of dark brown eyes. His other body stats are not revealed. 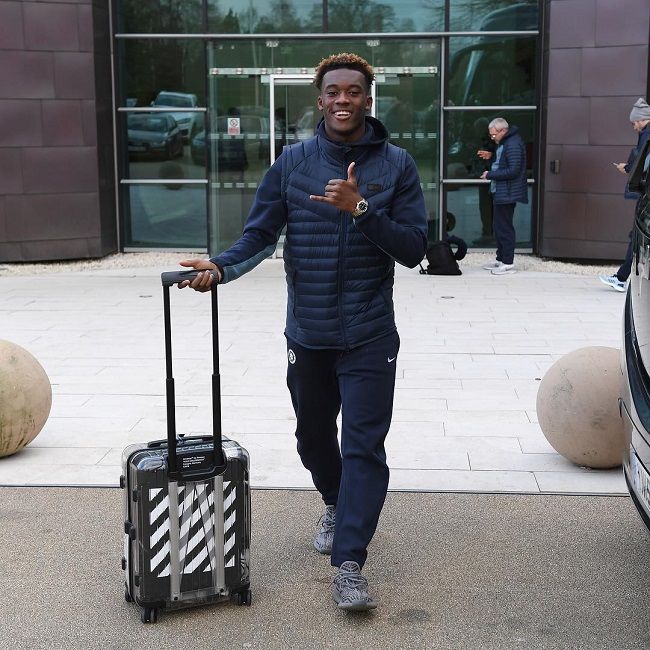 Callum surely earns a good amount of money through his career. He earns from his professional football career. His income comes from salary, contracts, bonuses, and endorsements. Chelsea is set to sign a lucrative deal with him ahead of the 2020 season. Similarly, the net worth of the winger for Chelsea is £1 million. He has signed a deal that will earn him a weekly salary of £120,000. However, his current net worth is 800.000 Euro.