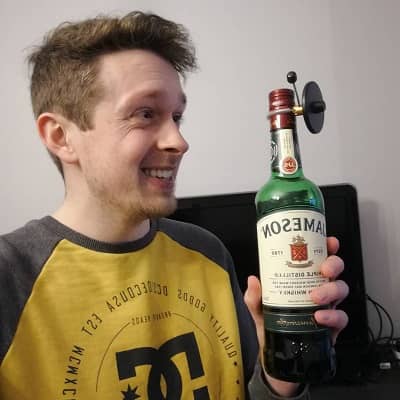 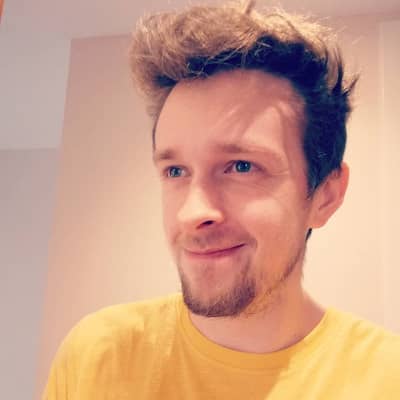 CallMeKevin is an Irish social media personality. CallMeKevin is a gaming commentator on Youtube who is popular for his roleplay videos and voiceover on his channel. Likewise, his Youtube channel is ‘Call Me Kevin’ and has 2.58 million subscribers in it.

CallMeKevin was born on 10th November 1993 and is currently 27 years old. His full name is Kevin O’Reilly and his zodiac sign is Scorpio. Likewise, Kevin was born in Cork, Ireland, and holds Irish citizenship. Similarly, he belongs to the Caucasian ethnic group and follows Christianity. Moreover, talking about his family and parents, he has not given much information about his personal life in the media. Likewise, regarding his siblings, Kevin has one sister.

Talking about his childhood, Kevin has shared his childhood through his ‘Draw My Life Video’ on the channel. Likewise, he shares that his childhood is being ‘the one ‘doing what he does now, except he talked less’. Similarly, he also joked that everyone probably found it nice because of the peace and quiet. Likewise, once he fell over and hit his head on a couch which made a scar under his eyes. Likewise, he has shared how ill he always was during childhood which made him miss school a lot. Moreover, this was not his only bad experience, while dealing with his stomach pain, the loud noises were hurting his ear canal.

Likewise, these two problems made him miss almost a year in school and eventually moved to high school. Here he described himself as a ‘B to C student’ and also did not put much effort into studies. Moreover, during the third year of school his stomach problem and health issue amplified to worst causing him to drop high school. Likewise, Kevin dropped out of high school in the year 2009. Moreover, after consulting a doctor, Kevin found about ulcers forming in his stomach which caused him stress and anxiety.

CallMeKevin started his gaming career in his school days. Likewise, during his absence from school due to illness, he played a lot of Xbox and also started the gameplay side of Youtube. Similarly, he bought a capture card and started his first Youtube channel ‘zXNoRegretzzXz’ which was renamed ‘The Old CallMeKevin Channel’. In this channel, he played a small clip of a trickshot in a game like Call of Duty. Similarly, from playing Call of Duty games to making skits he eventually got an offer from Machinima to make a video for them.

However, after he dropped out of high school at the age of 16, he began focusing on full-time content creation. Likewise, at the age of 18, Kevin moved to Scotland and also described as ‘an unhappy year’ and became away from social media. Similarly, he became a shut-in and also did not socialize much. Similarly, quit Youtube for a period of time after his work ethic fell apart due to health conditions.

Likewise, after a break from Youtube, Kevin started a retail store ‘CeX’ which specialized in second-hand electronic goods. He owned this store for around three years. Unfortunately, in the year 2016, Kevin was hit by a vehicle upon returning from a local cinema watching Batman vs Superman. Similarly, after returning to work, he found his injury preventing him to do his job. Likewise, with an increase in staff cost at the shop compensating for his ability to work, his medical bills and other expenses led the shop to be unprofitable for him. Followed by this, his injuries were causing a problem at work and Kevin also had to choose between getting the surgery on his shoulder or not.

After deciding to sell the retail store due to health issues, Kevin returned to Youtube for fun in late 2016. He started the channel ‘CallMekevin’ on 18th October 2016 and has over 2.58 million subscribers in it. Initially, he made a slow growth on the channel. Likewise, as time passed by, he made a steady growth on the platform with his amazing content in it. 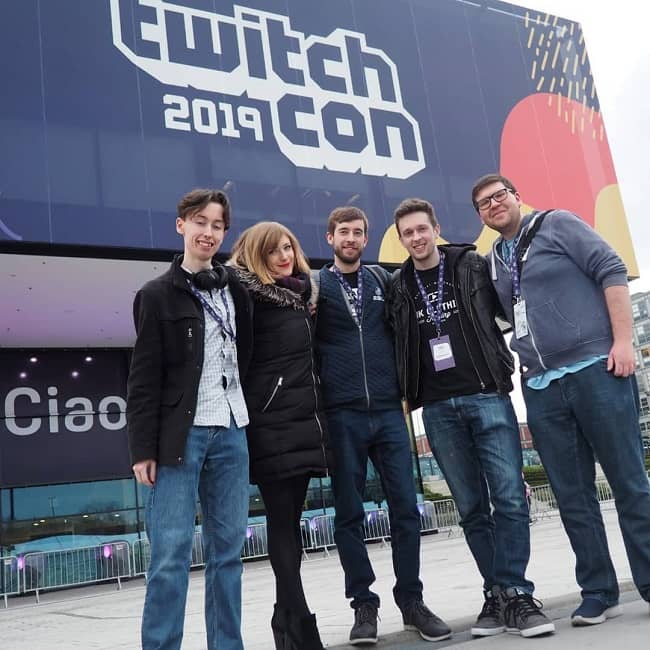 Talking about CallMeKevin net worth, this young and talented social media personality is a content creator on Youtube. Likewise, his primary source of income is through his Youtube videos, online streaming, and other sponsorships. Similarly, he has a net worth of around $3.9 million. 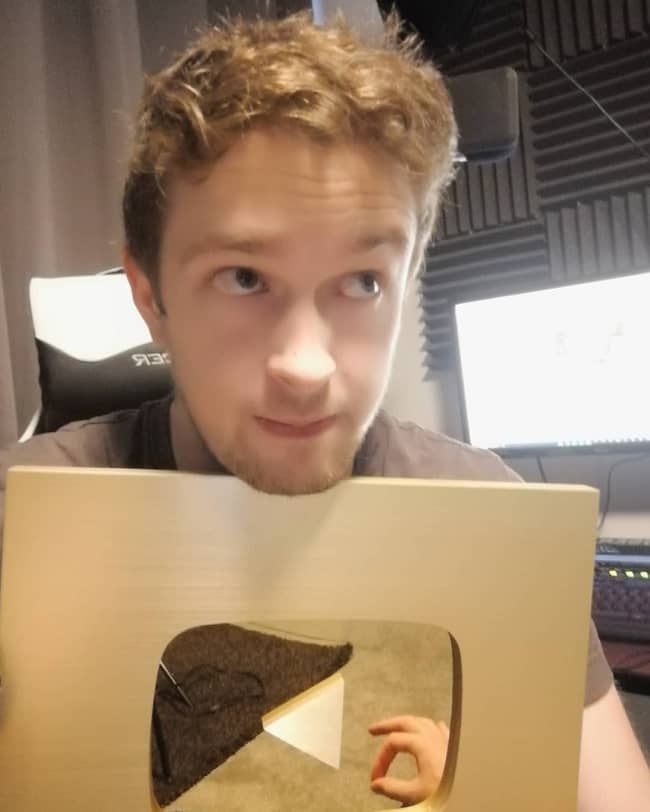 Regarding his relationship status, CallMeKevin is straight and in a relationship. He is dating his fellow content creator and chess player Anna Rudolph. However, he has not disclosed much about their relationship publicly yet.

Being a social media personality, Kevin has been maintaining a clear image in public. However, he faced some controversy in the year 2019 after he posted two videos in which he was playing GTA San Andreas with the use of mods. Moreover, because the video is similar to another Youtuber RADAL, he dissed Kevin on his video for editing videos which led to a small war between the fanbases.

This charming Youtuber stands a height of 6 feet 1 inch (72 inches) tall. But his other body measurement details including weight and vital stats are not yet available. Likewise, looking at his appearance, Kevin has fair skin with a fit body type. Similarly, CallMeKevin has light brown hair color and a pair of blue eyes.