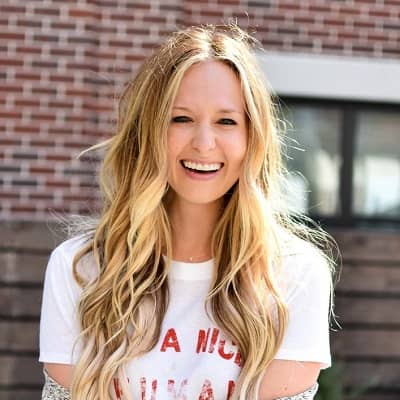 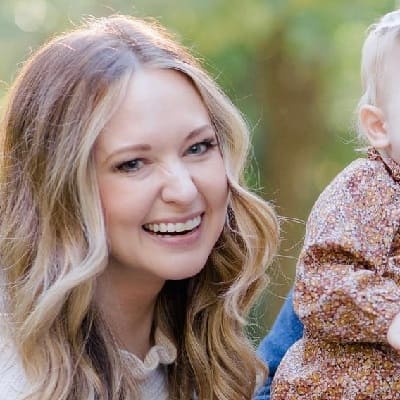 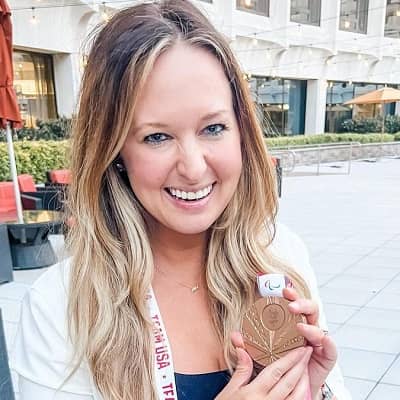 Callie Dauler’s exact date of birth is a mystery but it is a known fact that she was born in March 1986. In 2022, Dauler turned 36 years old. Moreover, this personality has not mentioned her parents’ names but has shared their photographs on her Instagram profile.

As mentioned on her Instagram, her parents met each other while working at Delta. For most of her life, her parents worked in this company and her mother recently retired in July 2020. Before that, her father retired around 2002. Moreover, this personality has also mentioned that she had her 1st Delta flight when she was only 6 weeks old. Furthermore, her birth name is Callie Riggs. Likewise, her nationality is American and she is a native of Atlanta. 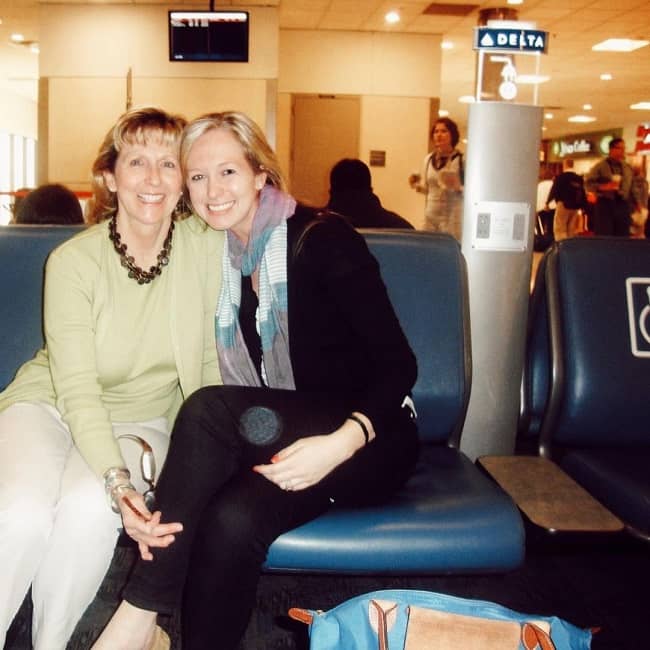 Caption: Callie Dauler posing for a photo with her mother. Source: Instagram

Professionally, Callie Dauler is a blogger and podcast host. Besides her own career, she is also famous for being the celebrity wife of radio host Jeff Dauler. She initially started off as a blogger. When she began dating and later married Jeff, her husband’s listeners started showing interest in her work. People asked questions and comment on photos on her blog and she wrote back.

Following this, she started to talk a lot after Instagram stories were introduced. Before she knew it, she had a little Instagram community of women talking back and forth about life all through social media. Since her posts/stories disappeared after only 24 hours, she had the idea of starting a website and hence she has a website today: www.calliedauler.com. 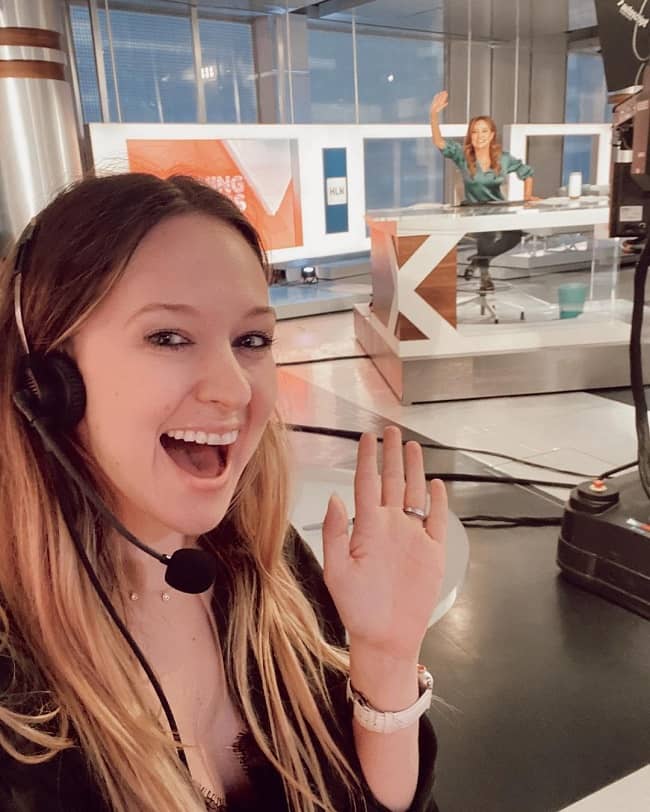 Caption: Callie Dauler taking a selfie with the anchor at Studio 7! in May 2020. Source: Instagram

On the other hand, her husband Jeff has committed himself to using his microphone for good. Through his job, her husband tries to help people start their day with laughter and good energy. She also hopes that her Instagram stories and posts on her website will leave viewers feeling inspired, happy, hopeful, and encouraged.

Talking more about her husband, Jeff is a popular American radio host. People recognize him best for his work at Atlanta’s 94.1 radio station. Likewise, Jeff has also worked professionally as a standup comedian. Her husband’s 1st post on his popular Instagram page was in May 2013. Further, her husband is a popular radio host just like Robin Quivers.

Callie Dauler is a happily married woman. Her husband is Jeff Dauler. The duo officially became Mr. and Mrs. Dauler on 22 October 2016. Together, this lovely couple has one daughter named Elizabeth James Dauler (Ellie) born in November 2020 at Northside Hospital. Also, this family has two pet dogs namely Sadie and Lily. 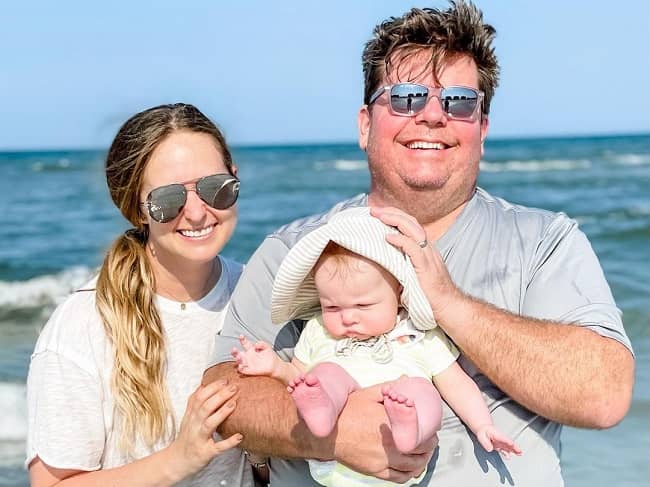 Caption: Callie Dauler posing for a photo with her family. Source: Instagram

There are no exact details related to Callie Dauler’s height, weight, dress size, shoe size, chest-waist-hip measures, and other body measurement details. On the other hand, Dauler has blonde hair and blue eyes.

Talking about her social media presence, Callie Dauler joined Twitter in January 2009 and so far has over 3.9k followers on her @itscalliedauler account. Likewise, she is available on Instagram under the username @calliedauler and has more than 38.5K followers as of May 2022. Similarly, this personality has over 1.5k followers on her Facebook profile. As mentioned on her Facebook profile, we can contact Mrs.Dauler at [email protected] for business inquiries.

Moreover, we can also find her on the Youtube channel, Callie and Jeff, where she shares podcasts alongside her husband since July 2019. Moving on, Dauler’s exact net worth and earnings are still under review. On the other hand, her husband Jeff has a net worth of $1.5 million US dollars.