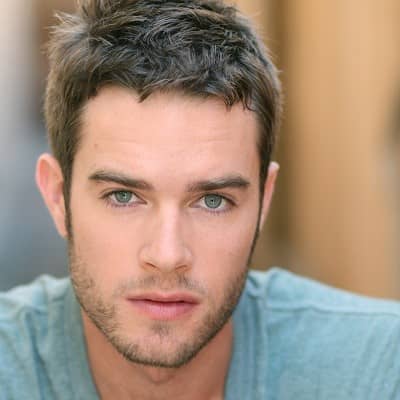 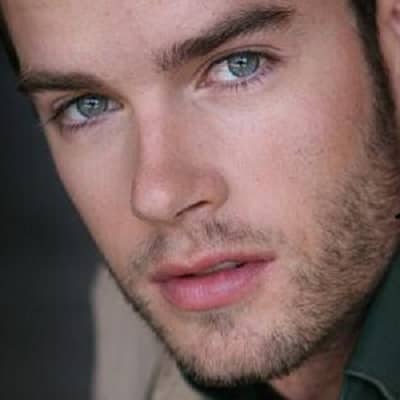 Callard Harris was born on 16th May 1982 and is currently 40 years old. His zodiac sign is Taurus. Likewise, he was born in Michigan, United States of America, and holds American citizenship. Similarly, he belongs to a Caucasian ethnic group and follows Christianity. Likewise, he is quite discreet about his personal information. Further information regarding his early life, parents, and siblings is not available in media. Likewise, there is no information about her childhood available in the media.

Furthermore, regarding his educational background, he studied at Michigan State University. Likewise, he enjoyed playing golf since an early teen. Similarly, he was the part of Michigan State Golf Championship team during his freshman year in high school.  Likewise, he also designs T-shirts.

Callard made his television debut in the year 2005. Likewise, he played in the movie ‘Intermediate’ along with Edward Furlong, Steve Railsback, Cerina Vincent, Amber Benson, and Paul Cram. Followed by this, he played in another movie ‘Them’ as Adam Bridges along with Rachel Nichols, Tricia Helfer, James D’Arcy, Ben Feldman, and Scott Lawrence. Similarly, he has played in movies like ‘Welcome to the Jungle’ as Colby, and ‘Fashion Victim’ as Seller. Likewise, he has also played in short movies like ‘Little Odessa’, ‘Devil’s run’, ‘Seamus and Magellan’, and ‘Butterfinger the 13th’. Moreover, he co-produced and directed the movie ‘Devil’s run’.

Additionally, he has played in numerous television series including ‘Tell me you love me’, ‘Unfabulous’, ‘CSI Miami’, ‘Women’s Murder Club’, and ‘Roommates’. Similarly, he has also played in movies like ‘Sons of Anarchy’, ‘The Mentalist’, ‘Glory Daze’, ‘The Defenders’, ‘Dallas’, ‘Grimm’, and ‘Major Crimes’. Moreover, his career received breakthrough from his role on the American supernatural series ‘The Vampire Diaries’ and ‘The Originals’. He played Thierry Vanchurre in the series. Moreover, he has also played in the series ‘Witches of East End’ and ‘You’re the worst’.

Callard is an actor by profession and has his primary source of income through his acting career. Likewise, he has also gathered impressive fame and earnings from his acting career in the movies and television series. Similarly, he has amasses a net worth of around $1 million. Likewise, according to sources, he has an average salary of around $60 thousand to $120 thousand per episode.

Regarding his relationship status, Callard is straight and probably single. However, in the past, he was rumored to be in a relationship with fellow actress Julie Gonzalo. Likewise, they met during the production of the television series ‘The Originals’. Similarly, they were on-screen paired and also were in the rumor of dating off-screen. However, he never gave the actual status of this relationship. He neither denied nor accepted this rumor of their relationship status.

The handsome 38 years old actor stands at the height of 5 feet 7 inches (67 inches) tall. However, there is no information about his weight and body measurements. Similarly, there is no information available about his shoe size and dress size. Likewise, looking at his physical appearance, this charismatic personality has a fit body type. Similarly, he has fair skin with blue eyes and blonde hair color.