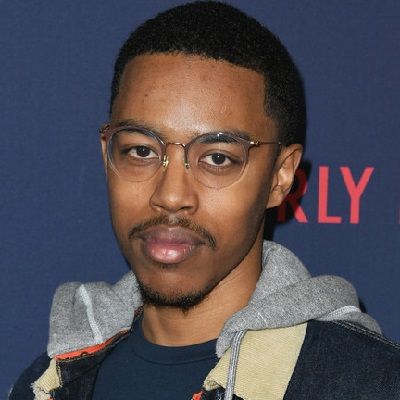 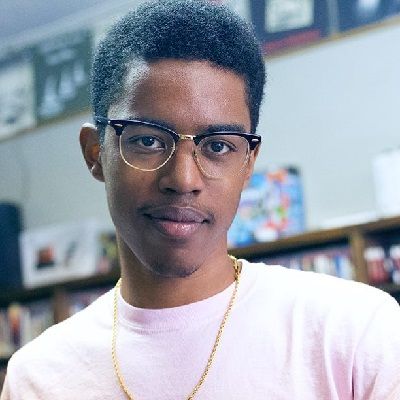 CalebCity is 25 years old as of 2021. He was born on February 10, 1996, in Bakersfield, California. His birth name is Caleb and the astrological sign is Aquarius. He was born to American parents, he has not revealed their names yet. However, he has also not talked about his siblings as well.

Likewise, he belongs to the American nationality and ethnicity of African-Americans. Moving toward his educational background, he might have already graduated from University but has mentioned his educational institution’s name as well as which subject he majored in.

Talking about CalebCity’s professional life, he initiated his career through the Vine app where he used to post comedic videos and has already earned 46ok followers before the app was terminated. He posted his first video to Vine titled “When yo producer is way too good” in March of 2015. He has also collaborated with Kenny Knox on Vine.

Later, he created a Youtube channel in 2016 and posted the first video captioned as Q and A. Then he began constantly posting interesting videos with comedic content. One of his most popular videos is “When the hero is just as smart as villain” which has crossed over 9 million views. 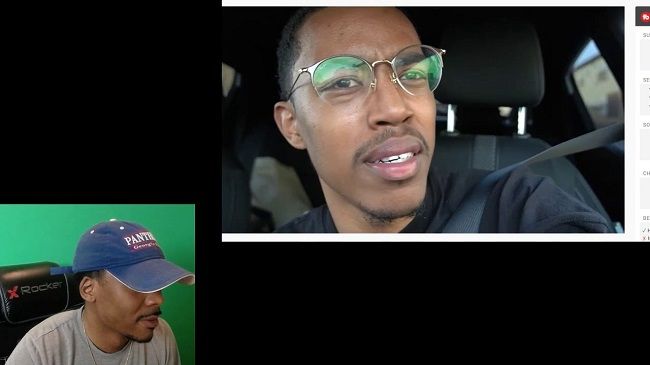 Likewise, some other notable videos are “If insects had to introduce themselves,” “Superhuman interview, “When the homie choking on something, but its fire,” “Games where the world stops during dialogue,” and many more. Normally, his Youtube videos crossed over millions of views within a day.

Further, he has been successful to received silver as well as the golden play button through his creative comedic content which has to attract millions of people over his channel. Currently, the channel has garnered over 2,89 million views. Resembling his YouTube subscribers milestone, he garnered one Million Subscribers on March 15th, 2019, and 2 Million Subscribers on September 15th, 2019. At the moment he is way to his three million subscribers.

In the end of September 2019. Caleb announced through YouTube Community Post that he had done a collab with Comedy Central. In addition to this, they would even show “CalebCity Week”. The show runs for a total of 6 videos. Published Back to back beginning on September 23rd, and ending on September 29th.

Talented comedy content creator has earned a great sum of money through his Youtube videos attracting millions of people. He has been living a lavish lifestyle through his good fortune. Likewise, his estimated net worth is around $3.4 million. And he makes about $55282 monthly from his YouTube channel.

Reflecting on CalebCity’s relationship status, he is in a relationship with Kimmie D who is also a Youtuber. However, they do not confront their real life to reel life too much. They rarely post collab videos on their channel.

Nevertheless, they might like to keep their relationship far away from their professional life. Further, they might also take relation forward to their marriage. Moreover, CalebCity has not been through controversies till now and maintained a clean profile. 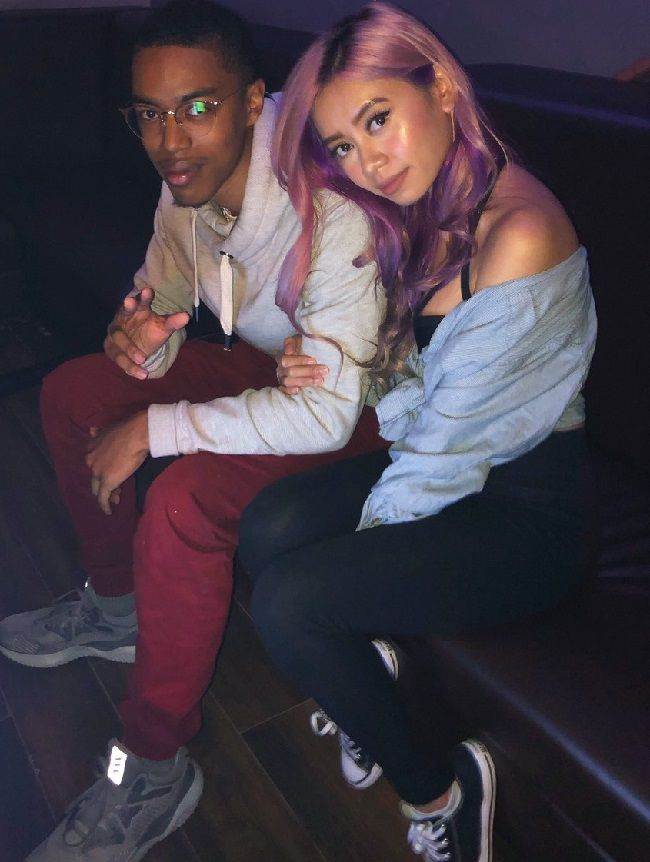 CalebCity has a good personality with fit body physiques. He has a slim body type with a height of around 5 feet 11 inches tall. But his exact weight is not available. Likewise, he has a brown skin tone with dark brown eye color and brown hair color. 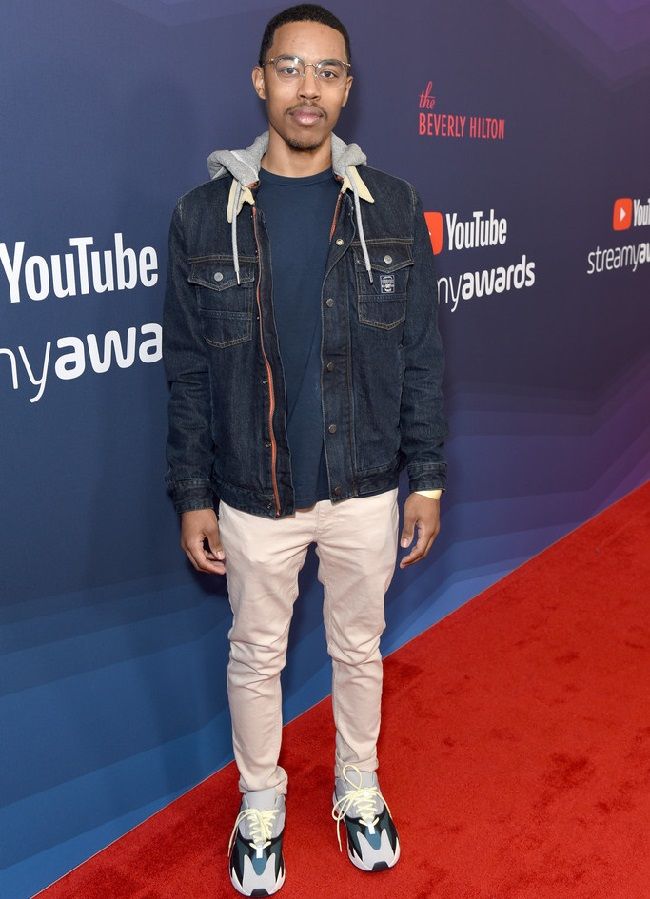 Caption: CalebCity posing for a picture in an event (Source: Zimbio)

Likewise, he has around 1 million followers on Instagram, more than 286.5k followers on Twitter, and about 589k followers on Facebook. Further, he has over  3.17 million subscribers on his Youtube channel. In all the media platforms, Caleb is a verified user with a tick mark beside his name.