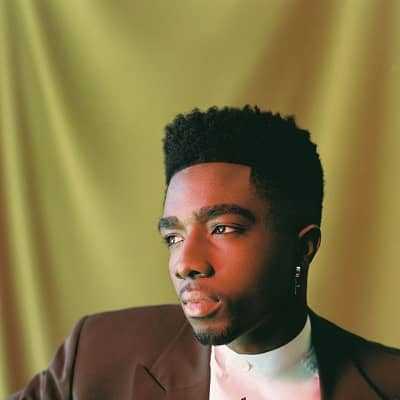 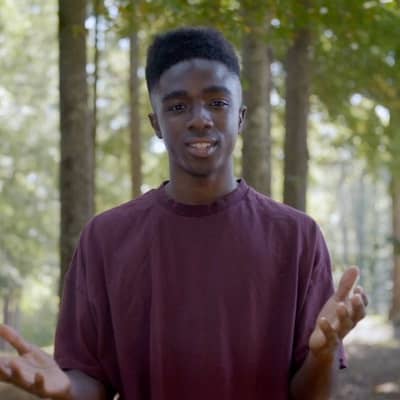 McLaughlin was born on 13th October 2001 in Carmel, New York, US. Currently, he is 21 years old. Since his childhood, he had a deep interest in acting and dancing. He was very creative and always tried to do new things. However, there aren’t details about his family background. Moreover, He has two elder sisters. Talking about his education, He attended Kent Primary School, and later for a year he joined George Fischer Middle School. He learned to dance from Happy Feet Dance School in Carmel, New York. Later, under Aubrey Lynch, he attended The Harlem School of the Arts. 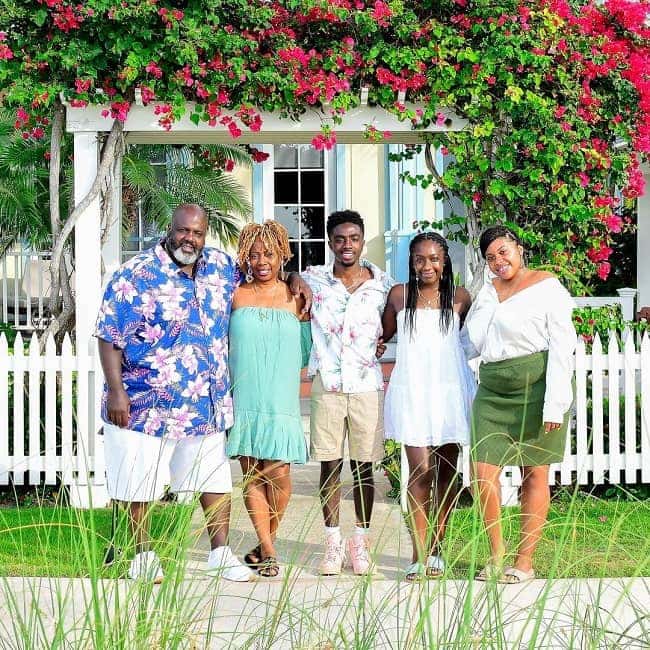 McLaughlin started his acting career as a child in the opera Lost in the Stars in Cooperstown, New York at the Glimmerglass Opera House. From 2012 to 2015 McLaughlin got his first starting role as Young Simba on Broadway for three years. Later he got guest starting roles in television programs like,  Law and Order: Unforgettable, Special Victims Unit,  Forever, What Would You Do?, and Shades of Blue. McLaughlin rose to fame when he played the role of Lucas Sinclair in the Netflix series Stranger Things. He won the BET YoungStars Award, in 2017. McLaughlin won Outstanding Performance by a Youth at the NAACP Image Awards, in 2018. He made his movie debut with the movie Concrete Cowboy. The movie was released on September 15, 2020, and gained a lot of acclaim and positive reviews.

Caleb McLaughlin – Achievements and Net worth

Talking about his achievements, He has had a very successful career. He has also won some awards including, BET YoungStars Award, in 2017 and Outstanding Performance by a Youth at the NAACP Image Awards, in 2018. 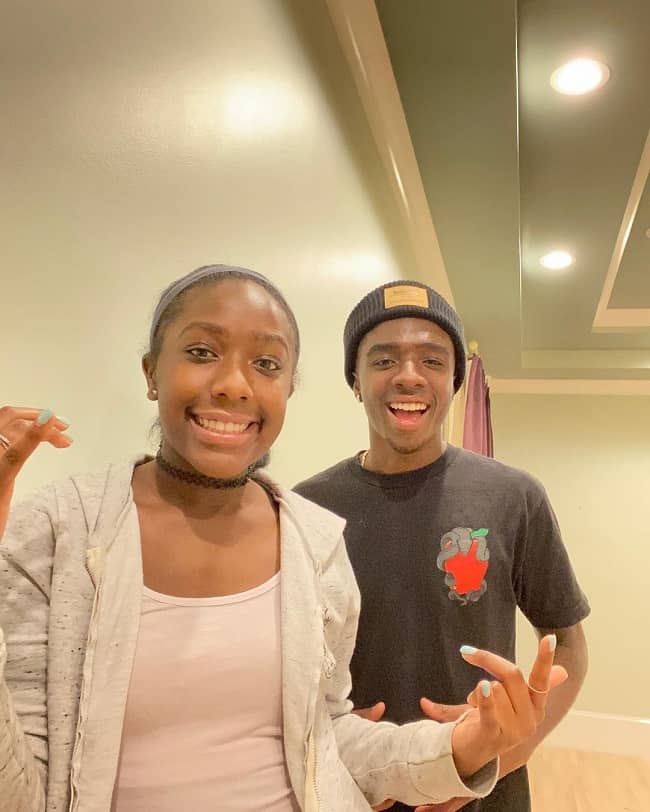 Caption: Caleb McLaughlin with his sister

Cabel Mclaughlin has never shown any evidence of being in a relationship. Probably he must be single. He must be focusing on his career to make her dreams come true.

Cabel Mclaughlin has never been part of any rumors or scandals. he has successfully been able to maintain distance from scandals and rumors. However, he likes to live life without scandals and controversies. 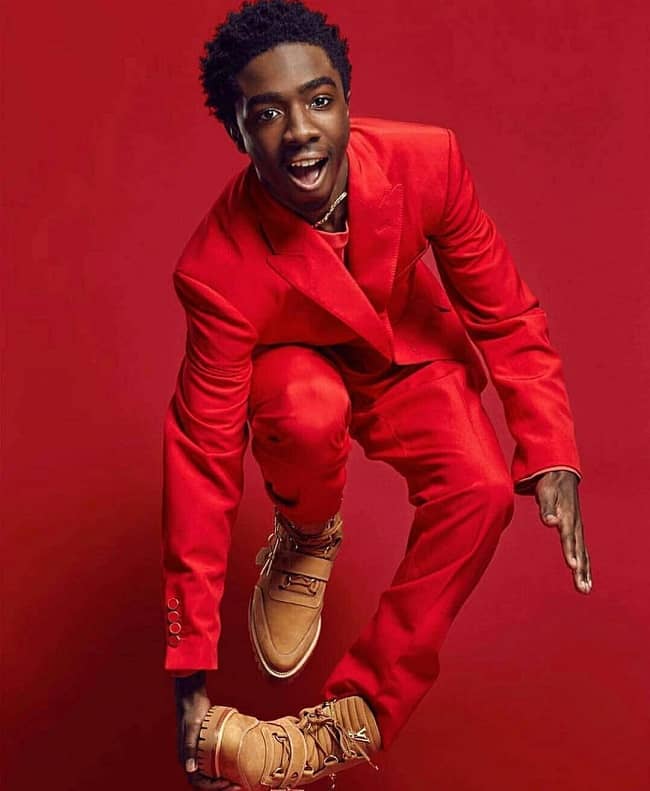 Talking about his body measurements, he stands 5.6 feet tall and weighs over 55 kg. He has a pair of dark brown colored eyes and curly black hair.