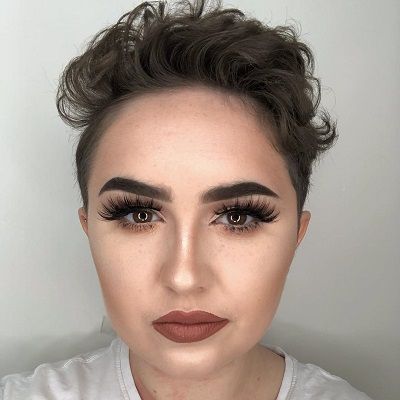 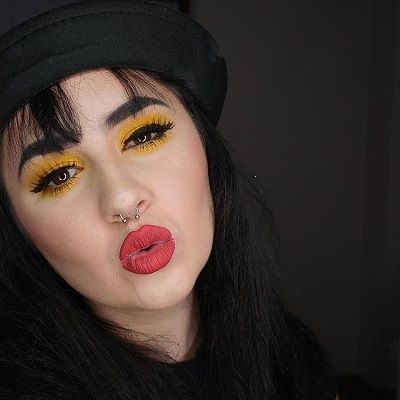 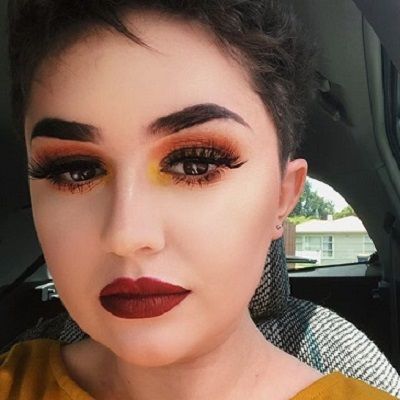 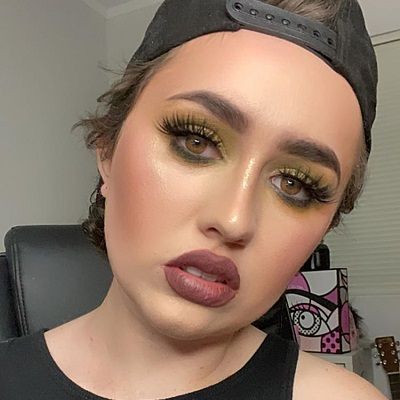 Caito Potatoe is a Youtube content creator from New Zealand. Caito Potatoe is most notable for posting rants, beauty tutorials, comedic sketches, and other random content on her self-titled channel.

Caito Potatoe was born on July 16, 1997, and she is currently 24 years old. Her exact birthplace is not mentioned but she is a citizen of New Zealand. Likewise, her real name is Caitlin Davidson but is better known by her online alias Caito Potatoe. She is also an animal lover and has been surrounded by animals, especially dogs and cats, from a very young age. She has shared numerous photos with pets on her Instagram.

Talking about her family, she has a younger sister popular online as Mia Potatoe. Likewise, her mother is also famous as Mumma Potatoe, real name Dezley Scott Davidson. Both her mother and sister have appeared on her Youtube videos and Instagram posts. Moreover, her father’s name is Tom and he sadly lost his battled with influenza and passed away on the 2nd of October 2018. He was a musician and had a band when he was younger.

She has not shared much information about her educational journey. But considering her age, we can assume that she might be a university student unless she decided to take a break from her studies and rather focus on her professional career. 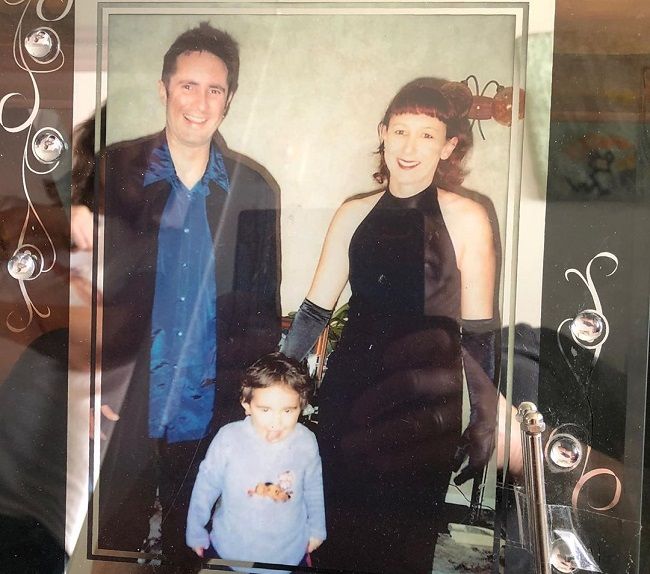 Caption: Caito Potatoe in a childhood photograph with her parents. Source: Instagram

Caito Potatoe is professionally a social media star. She is a YouTuber who posts rants, beauty tutorials, and comedic sketches to her self-titled channel. The channel has received over 550,000 subscribers and more than 77 million views. Her first YouTube video was her pulling the popular prank “Coning.”

Further, her sister, Mia, made her social media debut in 2013 in her video titled Bean Boozled Challenge. Likewise, the most popular video on her channels is JEFFREE STAR LIPSTICK SWATCH and it has earned over 1.5 million views. She has also done makeup tutorials featuring Jeffree Star’s beauty products.

She is a self-proclaimed “Eyebrow Queen of the Southern Hemisphere”. She is one of the unique and different personalities on the social platform. She is a beautiful, sexy, bold, and straightforward woman who never shies away from speaking out whatever is in her heart. She is proud of who she is and never takes her haters’ comments seriously. She loves experimenting with different makeup products, especially lipsticks. Moreover, she believes in developing her own style statements rather than following any fashion trend blindly. 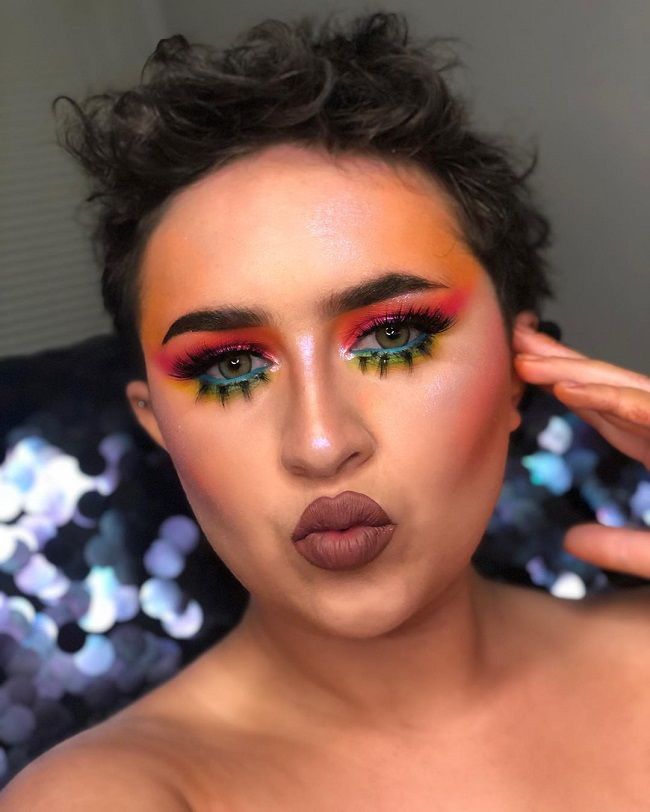 Caption: Caito Potatoe posing for a photo after a make-over. Source: Instagram

Additionally, she launched her personal channel on 10 January 2012. She posted her first video titled ‘How to Quickly Get Ready in the Morning‘, in which she shares a shortcut way to get ready in the morning faster and without any hassle.

After this, she posted the video ‘Cooking Soup for First Time’ in which she prepares soup for the very first time in her life. She followed this with a makeup tutorial video titled ‘Natural Wedding/Ball Makeup’. Soon, her channel started gaining momentum. Within a couple of months, she gained a decent number of subscribers.

She continued the journey of making videos, sharing a variety of videos on rants, beauty and lifestyle themes, and comedy. Today, she has emerged as a popular YouTube personality with hundreds of thousands of subscribers. Her channel has surpassed 566k subscribers and has received over 77 million views.

With her uniqueness, crazy nature, and bold attitude, she has undoubtedly won the hearts of millions around the world. Some of the most popular videos on her channel that one should not miss at all are ‘Jeffree Star Lipstick Swatch – 24 Shades’, ‘My Teacher Nearly Killed Me- Storytime,’ and ‘Holiday Collection Swatches’. She has also made collaborative videos with her sister, mother, and boyfriend.

Caito Potatoe is most probably single at present. She has not shared much information regarding this issue. Likewise, she has also not shared any social media posts that might indicate her current relationships or affairs. However, there is information that she was romantically involved with a man known as Mysterymashine on Instagram.

Moreover, she has maintained a clean public profile that is away from rumors, scandals, and controversies that might hamper her professional career and personal life. Nevertheless, she is sure to attract many lovers in the future through her beauty, talent, humor, and charms

Sadly, there is no information regarding her body measurement details. Her height, weight, chest-waist-hip measures, dress size, shoe size, etc are all unavailable at the moment. Similarly, she has dark brown eyes and hair of the same color. She mostly keeps her hair short. 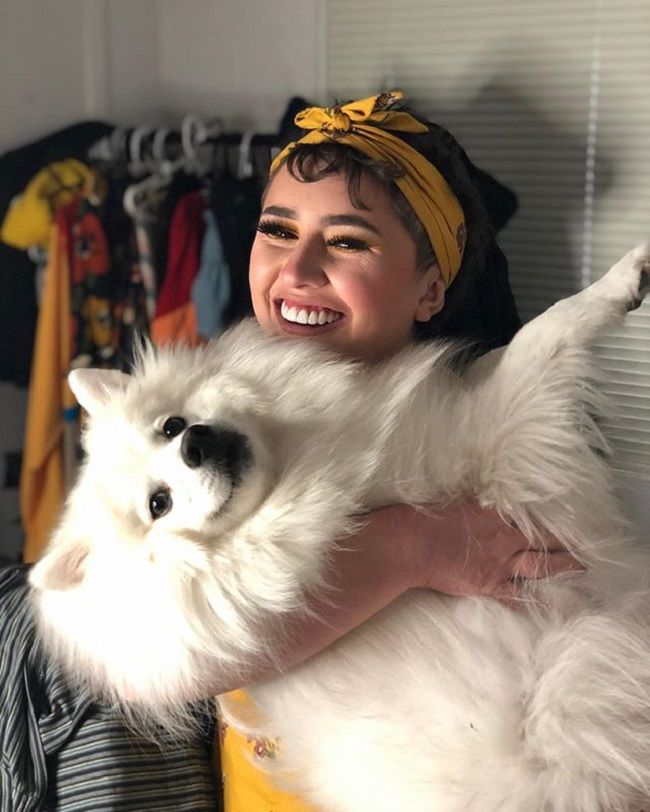 Caption: Caito Potatoe posing for a photo with her pet dog. Source: Instagram

Talking about her social media presence, Caito Potatoe joined Twitter in March 2009 and so far has 42.5K followers in her @caito_potatoe account. Likewise, she is available on Instagram as @caito_potatoe and this account boasts 638 posts shares and 219k followers at the time of writing this biography.

Moving on, she has a net worth estimation of approximately $9,000 dollars through her Youtube channel. She has published over 375 videos which all together add up to more than 77 million views. She creates on average 3 new videos every month earning her 13.7k video views every day.