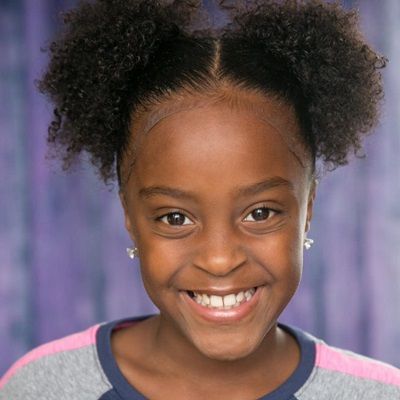 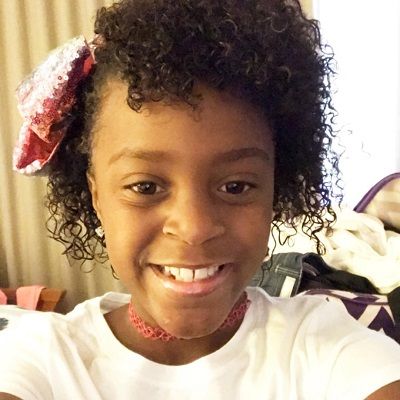 Caitlyn Price recognized by her nickname CeCe is a web star, actress as well as Kid Comedian. Caitlyn Price gained fame for her impersonations and short comedic videos on both Vine and Instagram.

Caitlyn Price is 13 years old as of 2022. She was born on April 1, 2009, in Bogalusa, Louisiana, the United States under the birth sign Aries. Her birth name is  Caitlyn Christian Amari Price. Her father’s name is Audrey and her mother’s name is Daphne Watson. She has two siblings. Her elder sister’s name is Cameron, and her brother’s name is Jalen Watson.

Likewise, her father works as a disciplinarian at Bogalusa High School. Her mother’s efforts made her famous on social media. She has not disclosed her educational qualifications. However, she might be studying at school looking at her age. 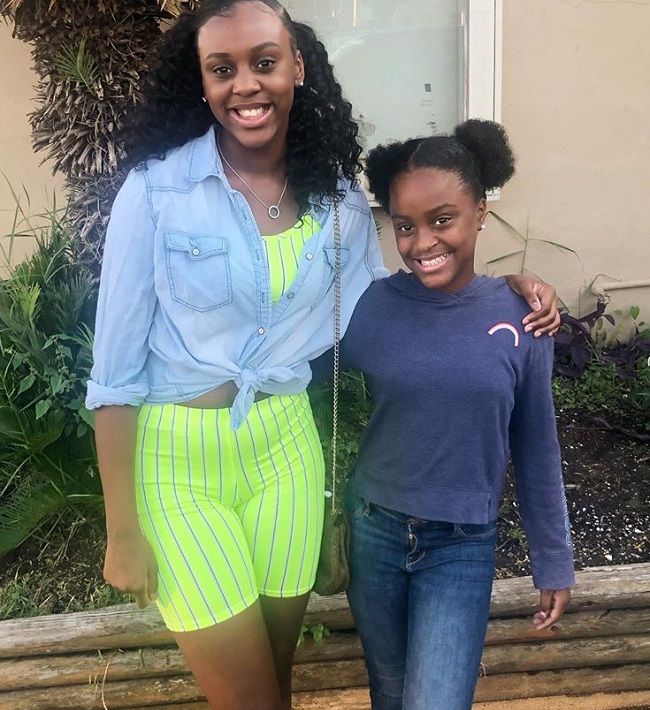 Talking about Caitlyn Price’s professional life, she first started on Vine during the 2012 US elections. At just 3 years old, she was first spotted cheering for President Obama in a ‘Hope’ shirt bearing his image. This hilarious little girl is a super-talented internet sensation who has the likes of Floyd Mayweather, the renowned boxer, on her fan list. Unbelievably, she has the quality of a legendary.

Likewise, her mother Danphe felt that she has charisma after doing a notable number of 6-second Vine videos. She also started making her videos on Instagram which allows 15-second videos. Since three years old, she started making videos in 2012.  She became remarkably famous with her video and has since been flooded with creative opportunities on social media.

One step forward to success

However, her life took a big change when Floyd Mayweather’s assistant caught her on Instagram. Floyd observed her hilarious and instantly offered her an opportunity to be a part of ‘The Money Team.’ It was a lifestyle conglomerate that includes a talent management company for kids. The outlook was a huge one and gave her the wings to aim and fly higher. Since then, she has been on rolling videos for her fans and followers.

She came to a live show for the first time on March 1, 2014, at her hometown’s Mardi Gras. It was houseful as the auditorium which seated thousands of people was immediately sold out. She additionally went to Las Vegas to support the Mayweather match against Manny Pacquiao.

In 2015, her family moved to Los Angeles to give her a broader perspective and a greater opportunity. It was an uneasy movement for the family, as they wanted her to break out of social media into the entertainment industry.   unfortunately, their unfruitful move to Hollywood figured large in their concerns. They had to return to LA after they got cheated by a former manager. She along with her family returned to Bogalusa and continued with ‘The Cece Show’.

Over many years, her fan following immensely increased, crossing the one-million mark on Instagram. Before terminating the Vine app, she had a huge fan following. Her comedic impersonations made her an internet starlet. This little girl has mimicked many famous superstars Beyonce to Ellen DeGeneres, Megan Trainor to Martin Lawrence, Oprah Winfrey to Kim Kardashian, and many more. She achieves her mother’s wish to be a television star with her amusing talents and skills. 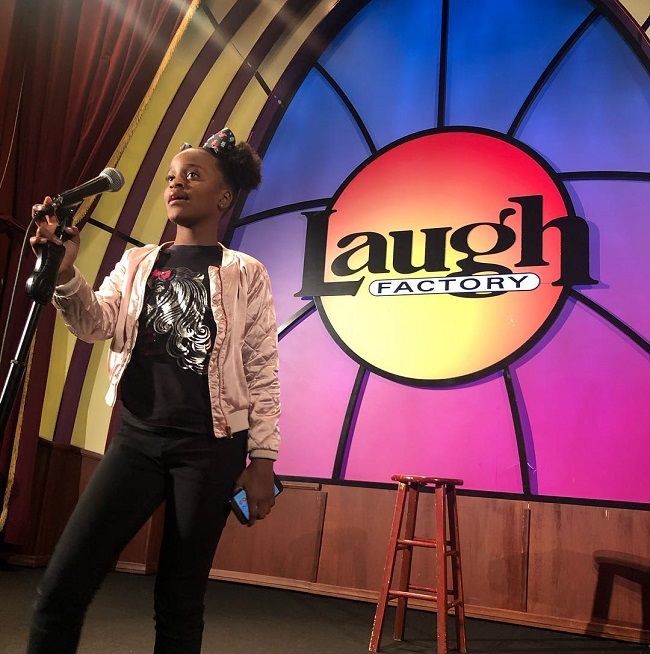 She launched her Youtube channel named The CeCe Show on Apr il27, 2014. The next day, the channel uploaded her first debut video titled “CeCe on Fox News”  which has got over 113k views. One of her most viewed videos is “Do It For The Gram” Official Video.” This was posted on July 5, 2014, and has got more than 2.1 million views. Some of her other notable videos on the channel are “|The CeCe Show| Ep. 1 “Judge CeCe,” ” “Maybe I Like Dirt”,” which have crossed a million views.

Likewise, her manager is Avi Gilbert who goes by Instagram handle @avigilbert.

Speaking on Caitlyn Price’s earnings, she is a popular kid comedian, actress as well as a web star who has earned a decent sum of money through her talents. However, her net worth, as well as annual earnings, are not revealed yet. Nonetheless, she is living a lavish lifestyle with her good fortune.

Is Caitlyn Price dating someone?

Reflecting on Caitlyn Price’s relationship status, she is straight and single. She seems that she has not dated anyone. She is more focused on her career rather than involving a relationship. However, growing up as a beautiful lady, she will surely date her dream boy in the future.

Furthermore, she has not been through any controversy in her personal as well as personal life. She is controversy-free to date and maintained a clean profile.

Beautiful Caitlyn Price has a good height with a slim body type. However, there is no information regarding her height, weight, and body statics. But her body size is fluctuating due to her age factor. Likewise, she has a pair of dark brown eyes with curly brown hair. 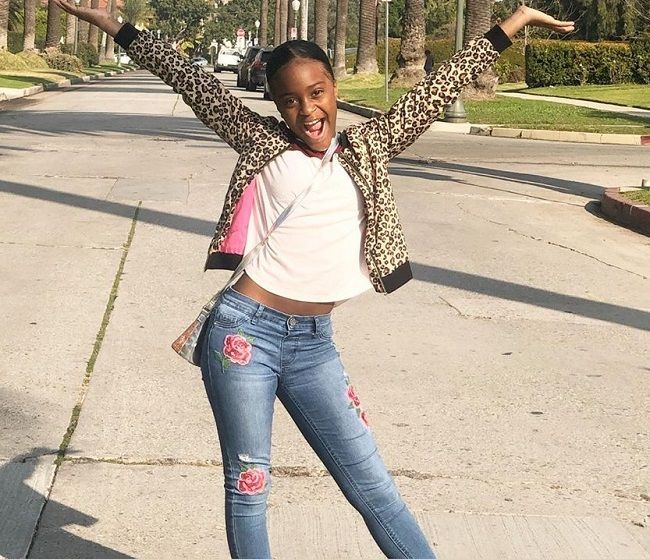 In addition, she runs a Youtube channel The CeCe Show which has earned more than 177k subscribers. For bookings, promotions, and castings, she has provided the Email id of her manager @fourthwallmanagement.com and agent [email protected]