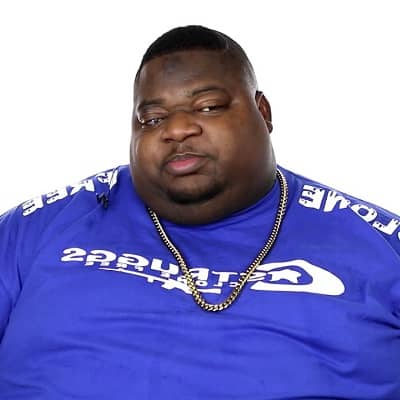 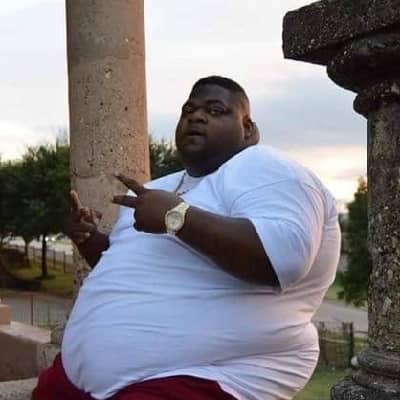 C Struggs was a rapper, musician, and songwriter from Oak Cliff who got viral all over the internet as a meme character. Some of his amazing singles include “Do It”, “Work,” “How Ya Come,” and “Give 2 Fuccs”.

The rapper’s full birth name is Corey Struggs. His birthdate is 28th December 1985 and his birthplace is Oak Cliff, Texas, the United States. Likewise, his nationality is American and his zodiac sign is Capricorn. The rapper has been following Christianity as his religion and his ethnicity is Afro-American. Other than this, there is no further information about his family and childhood.

But he frequently used to upload his last day’s images online. Observing his online posts, it seems like the rapper had quite a hard childhood. As for his educational background, he was a student at the Carter High School. At that time, he was a footballer and he even had a scholarship.

Unfortunately, he got out of high school after his sophomore year which lost his opportunity to be a football player. In addition to her early life, he grew up on the streets and used to sell drugs, Narcotics that happened to be his inspiration for his songs. Even though he had a hard childhood, he seem to love his family a lot. 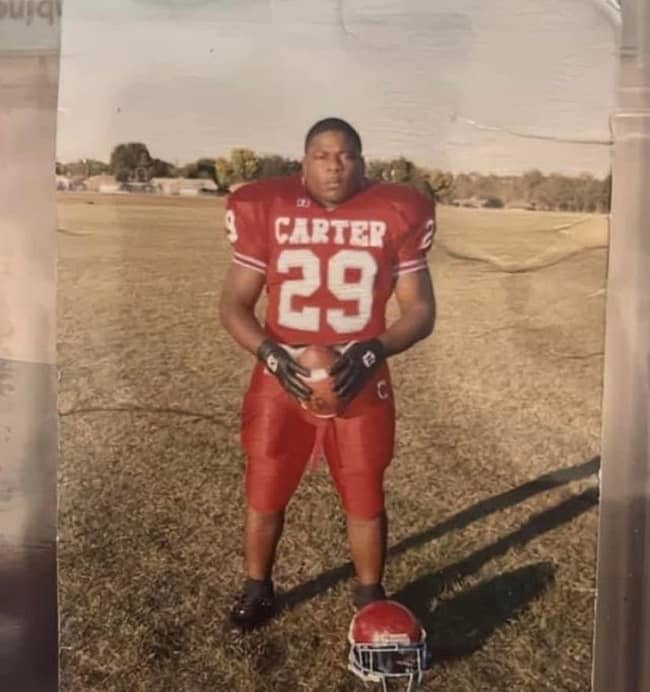 Caption: C Struggs when he was young (Source: Instagram)

Unfortunately, the American rapper passed away on 3rd August 2018 at the age of just thirty-three years. The reason for his death was due to cancer in his brain and neck metastasizing and “torn through his body”. 8 months before his death, he was detected with head and neck cancer. His close friends told Urban Islandz that even in his last days, he was trying to be as tough as possible by creating songs and making videos.

He was working up to 8 days before his decease before his friends came to see him in his hospital. In April, the American rapper had surgery to try to recover from cancer for his kids. Even on his last day, his precious ones were by his side every time. Corey has made himself to be a skillful rapper with a dedicated result.

Corey Strugg was a famous underground Rapper, known by the whole world due to his Meme appearance. He is a performer with trap-like trends significant to rapper TI. In the year 2017, he came up with a mixtape, “Da Fat Crip” with a total of twenty-two tracks and also several music videos. He finally rose to fame after collaborating with Rick Ross in “Do it” which turned out to be a hit. Likewise, the rapper then came up with some of his other tracks like “Work,” “How Ya Come,” and “Give 2 Fucca”. 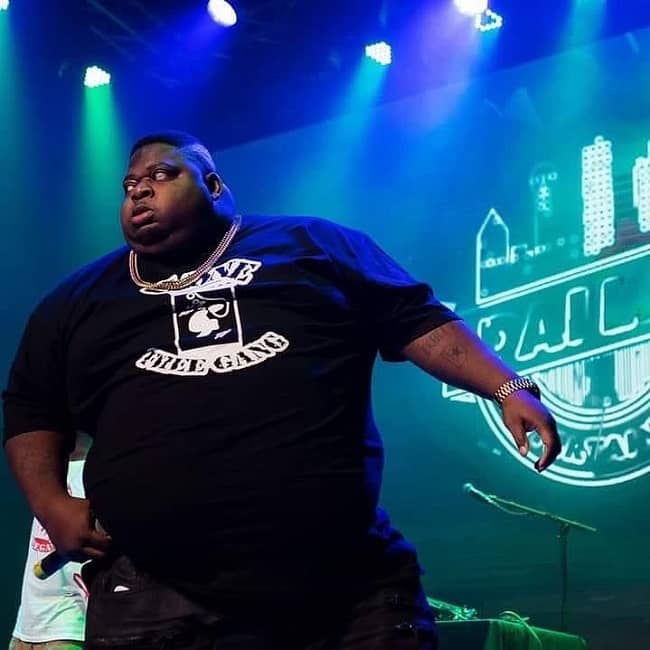 This talented American rapper was obviously making an impressive amount of money from his amazing works. Even though he had a rough start after the day he was born, he somehow managed to earn well in his adult days.

According to the recent reports, the estimated net worth of C Struggs is about $780,000. He was very happy with his little income which was enough for him and his kids to fulfill their needs. However, after his death, his kids must be having a hard time financially and emotionally.

Coming to the relationship status, the American rapper seems to be very secretive about it. There is no information about any of Struggs’ girlfriends and wives. However, it is obvious that he was in a marital relationship and even is the father of two proud boys. The name of his children is Corey Jr. and Cortez, for whom the rapper gave up his life.

Unfortunately, his son Torey died being involved in an accident in the year 2014. The rapper seems to love his kids more than he does his own life. Other than this, the musician seem to not be in any controversy and went viral in a good way. 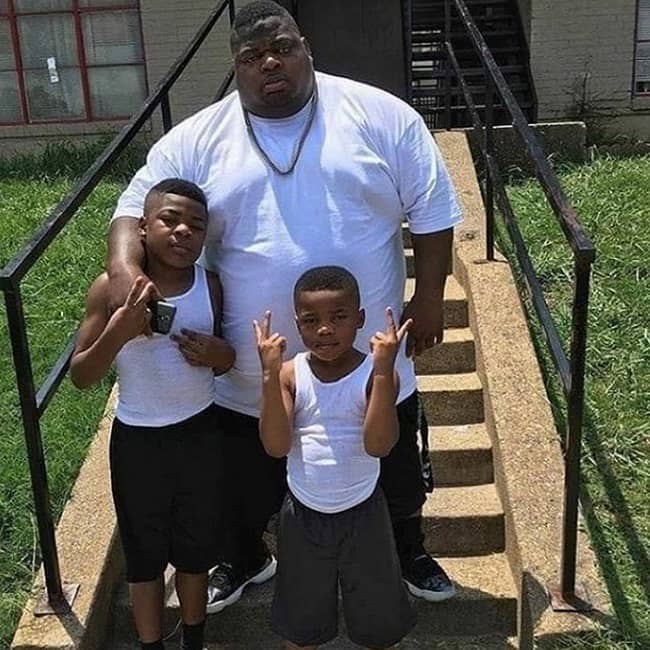 Caption: C Struggs with his kids (Source: The Mirror)

Struggs was an interesting person with a fantastic and appealing personality. As for his physical statistics, he had a massive body type with unmanaged body and health. He has a good height of 5 feet 7 inches or 1.7 m whereas his body weight of around 192.7 kg or 425 lbs.

Similarly, his body measurements are 57 inches, 61 inches, and 47 inches. The size of his biceps is 16 inches and he has a pair of black eyes with short black hair. Sadly, one of his eyes was injured and his whole appearance was unique.

In addition to his body measurement, he used to wear a shoe size of 9 US. The musician did not have an attractive physical appearance but his work and his nature were very attractive. Despite having an unattractive body structure, it seems like the rapper did not have any problem with that.

In fact, he used to post his pictures and did not regret showing his appearance to the public. His gentle character and pleasing character have helped him to grab the attention of entire audiences. Moreover, he has several tattoos all over his body.

Talking about his presence on social media platforms, he was quite active on these platforms when he was alive. The American rapper joined Twitter in May 2010 and now more than four thousand people are following. Likewise, he has a Facebook page with over twenty-one thousand followers. He even was active on Instagram with a maximum of 100 thousand followers.

It seems like other people are handling his social media accounts now since he is not among us now. Even though the amazing musician is not alive, his works and his amazing memories are still among the people who adore him.