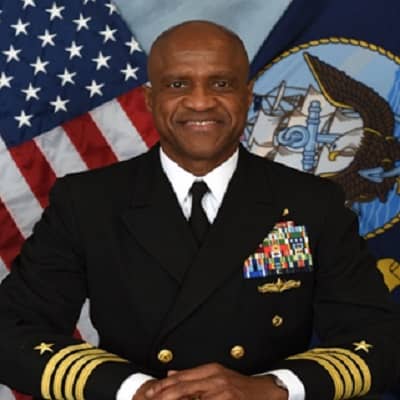 C. L. Franklin was an American Baptist minister and civil rights, activist. C. L. Franklin is known as the man with the “Million-Dollar Voice”.

Clarence LaVaughn Walker was born on January 22, 1915, in Sunflower County, Mississippi, the U.S. Franklin’s horoscope is Aquarius. His father is Willie Walker and his mother is Rachel Franklin.

His father abandoned the family when Clarence was four years old. The next year, his mother married Henry Franklin, whose surname the family adopted. He studied at Jackson College.

Franklin became a preacher at age 16, initially working the black itinerant preaching circuit before settling at New Salem Baptist Church in Memphis, Tennessee, where he remained until May 1944. Moreover, he moved to the pulpit of the Friendship Baptist Church in Buffalo, New York. There he served until June 1946 when he became pastor of the New Bethel Baptist Church in Detroit.

Likewise, in the late 1940s and 1950s, his fame grew. He preached throughout the country while maintaining his pulpit at New Bethel. Moreover, he is known as the man with the “Million Dollar Voice”. Franklin had many of his sermons recorded into the 1970s and broadcast sermons via radio on Sundays. Similarly, he commanded up to $4000 per appearance for his public appearances, high fees for the time.

Furthermore, among his most famous sermons were “The Eagle Stirreth Her Nest” and “Dry Bones in the Valley”. Further, in 2011, “The Eagle Stirreth Her Nest” was added to the National Recording Registry of the Library of Congress. Selected sermons and his life history in his own words are published in a volume edited by Jeff Todd Titon for the University of Illinois Press. In addition, he was also known for his singing voice and for mastery of a style of musical preaching traditional in the Black Baptist church called “whooping”.

Furthermore, he also encouraged his daughter Aretha Franklin in her musical endeavors. And, during the 1950s he took her with him on speaking tours and musical engagements and formed a cappella group with Anthony Alexander Chamblee, his first cousin.

Moreover, in the 1950s and 1960s, he became involved in the civil rights movement and worked to end discriminatory practices against black United Auto Workers members in Detroit. Further, he was a friend and supporter of Martin Luther King Jr. Nonetheless, he helped to lead Dr. King’s freedom march down Woodward Avenue in Detroit in June 1963. 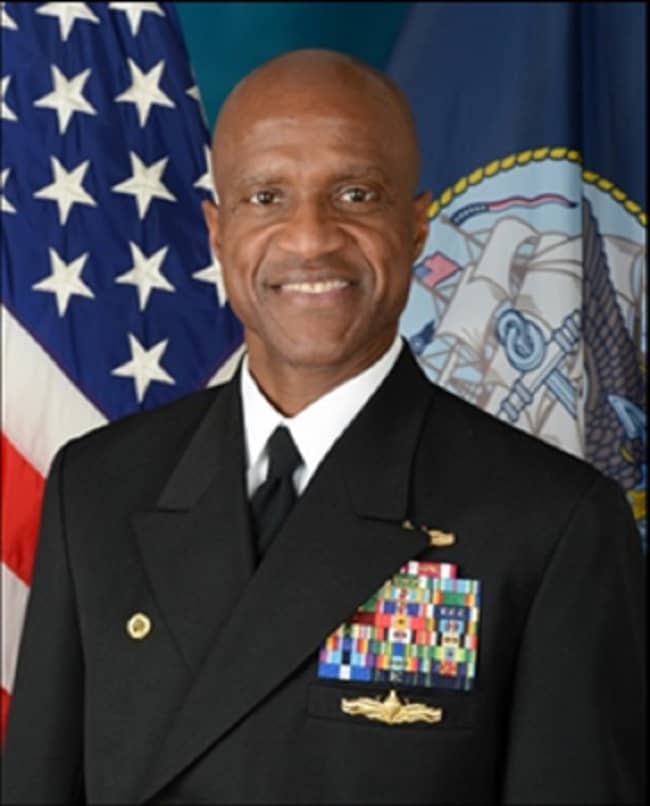 Franklin married his first wife, Alene Gaines on October 16, 1934. Sadly, the marriage had ended by early 1936. Later, he married Barbara Siggers on June 3, 1936. They had four children: Erma, Cecil, Aretha, and Carolyn. Moreover, Barbara had a son from a previous relationship, Vaughn, whom C. L. adopted shortly after the marriage. 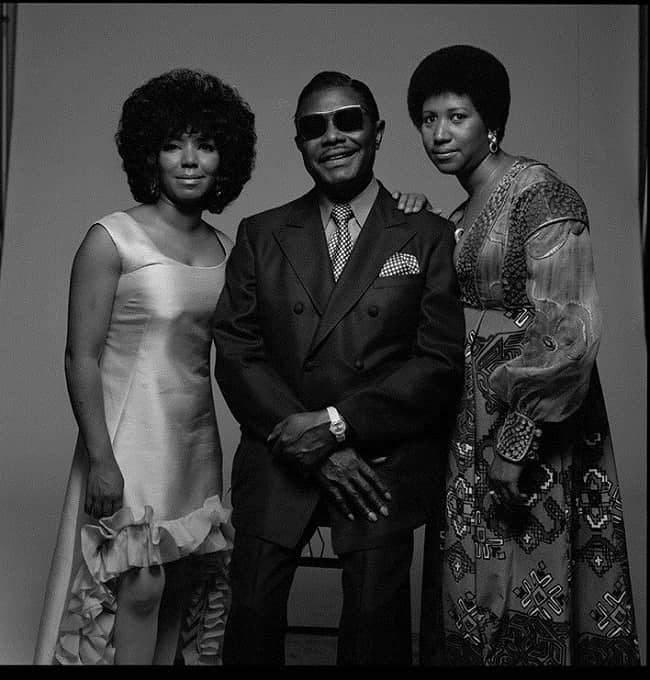 As a great personality, he maintained his body very well. He is around 5 feet and 7 inches tall and he weighs around 75 kg. The other body measurements are unknown. However, he has black hair and brown eyes. Moreover, he has a lean body which attracts him even more.

Franklin has earned a lot of money from his successful career. Therefore, his net worth is around $80 million dollars whereas, his salary is around $500 K.