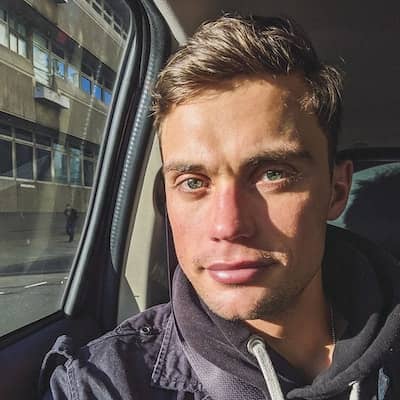 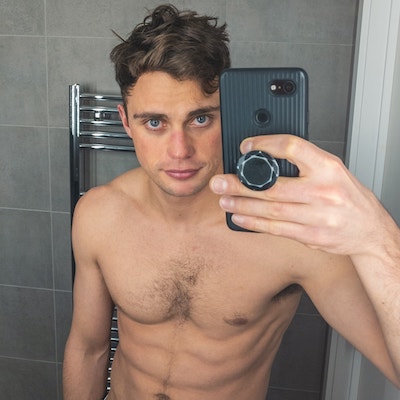 Byron Langley is a famous South African actor, model, and cricketer. Byron Langley is famous for his role as ‘Simon Brown’ in the ‘Spud’ franchise. Nyron Langley has also  participated in the ‘Last Man Stands World Championships.’ He also owns two ‘YouTube’ channels.

Byron Langley was born on July 1, 1993, in Cape Town, South Africa. Currently, his age is 27 years old.  He holds an African nationality and his ethnicity is unknown. He spent his childhood with his friends and family in South Africa. Byron has an elder brother, Bevan Langley, and a sister, Mel. His brother is a professional surfer.

Talking about his education, he attended Glenwood High School in his hometown and later graduated with a BA degree in Drama and Management from the University of KwaZulu-Natal.

He loved surfing, filmmaking, photography, drumming, and many more. Later, he became a promising drummer, playing for the Cat and the Cuckoo, a rock n’ roll band based in Cape Town. He acted in his first professional play, Matric Rage, in 2011.

Additionally, Byron began his stint as an actor while playing English club cricket. He also worked as a model with several renowned brands. Likewise, he was part of the ‘Summer Identity Campaign’ of ‘Truworths.’ Byron worked with modeling agencies such as ‘Ice Models’ and ‘Full Circle Models.’ He was later made the brand ambassador for the clothing brand ‘Totam Clothing. He starred alongside Troye Sivan in the Spud franchise. 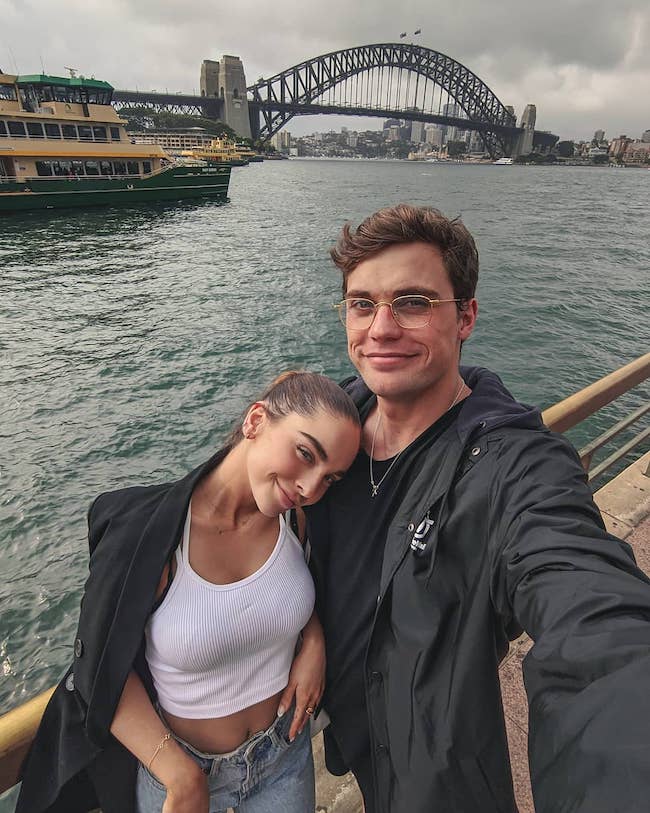 Byron played professional cricket. He always wanted to become a cricketer. Also, he started playing as an inaugural sponsored player at the ‘Futura Sports Agency.’ On the agency’s recommendation, the ‘Berea Rovers Sports Club’ in Durban granted Byron a scholarship for a year. Byron participated in the Cricket LMS World Cup in England.

Whereas, his incredible performances caught the attention of the director of cricket at the ‘Berea Rovers,’ Paddy Steytler. Similarly, Byron was acquired by the club for the ‘Devon Premier League’ the following year. He participated in the ‘Last Man Stands World Championships’ in 2013. Acting Career.

Byron also made his acting debut with the 2010 comedy movie ‘Spud.’ The film featured him as ‘Simon Brown,’ a sporty child with a huge passion for cricket. He later appeared in the second installment, ‘The Madness Continues’ (2013), and the third installment, ‘Learning to Fly’ (2014), too.

In the same year, he had acted in his first professional play, ‘Matric Rage.’ In 2018, Byron appeared as ‘Warren’ in the romantic-comedy film ‘The Kissing Booth.’

Byron owns a self-titled ‘YouTube’ channel where he often posts vlogs, storytimes, and reaction videos. He once posted a reaction video on his role in ‘The Kissing Booth.’ The channel has earned him over 116 thousand subscribers to date. He also owns a collaborative channel with “YouTuber” Thomas Willows titled ‘Langers and Mash.’ The channel primarily hosts skits and songs and has earned around 34 thousand subscribers to date. 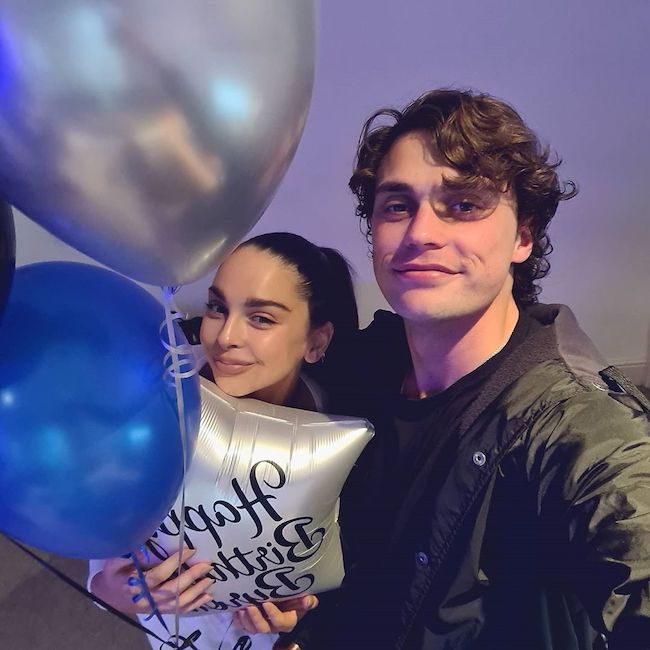 Talking about the love life of South African actor Byron Langley, he is in a relationship with Camilla Wolfson. The couple posts their pictures and videos on social media. Their relationship is going well and they look happy together. There is no sign of breakups to date they are happy with their relationship goals so far.

Byron Langley has a good height of 5 feet 8 inches with a bodyweight 68Kg. He has brown hair and blue eyes.